The Argentine was desperate to leave his boyhood club in the summer, following a decline which culminated in last season's 8-2 humiliation at the hands of Bayern Munich. 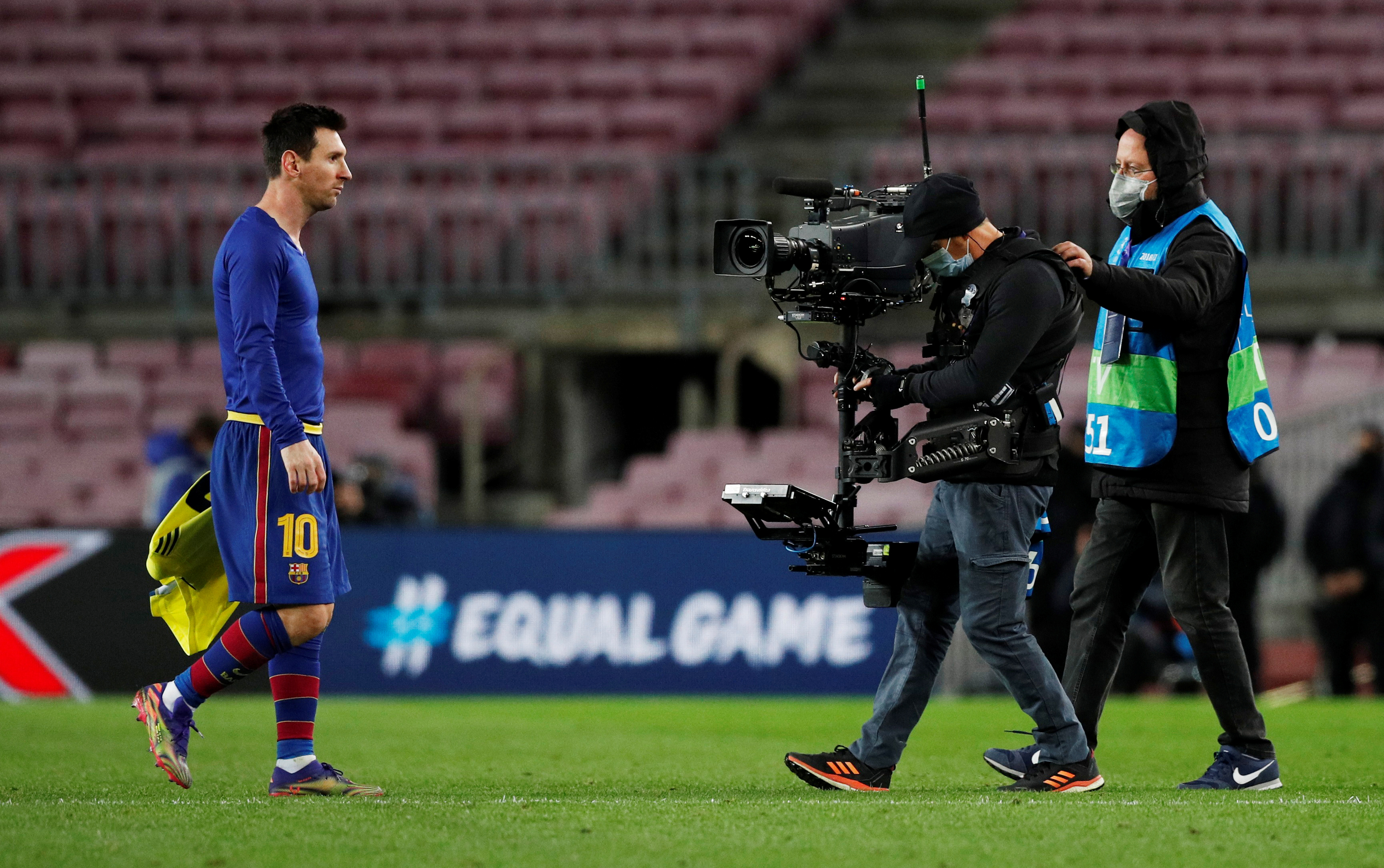 Messi, 33, has spoken of feeling 'alone', while criticising the board.

And according to Mundo Deportivo, some of his team-mates have been upset by Messi's comments, which imply that he'd rather they had not been recruited.

Having failed to depart in the summer after it became clear that he'd have to drag the club to court, Messi has been back on the pitch this season.

But even he has not been able to halt their poor results in LaLiga.

Barca sit ninth after ten games, having only managed to win four of them.

Prior to this week, Ronald Koeman's men had found solace in the Champions League, however.

But their 3-0 humbling at home to Juventus provided a reminder of how far off the mark they are among Europe's elite.

Messi has appeared subdued this season, having seen his pal Luis Suarez be forced out to Atletico Madrid in September. 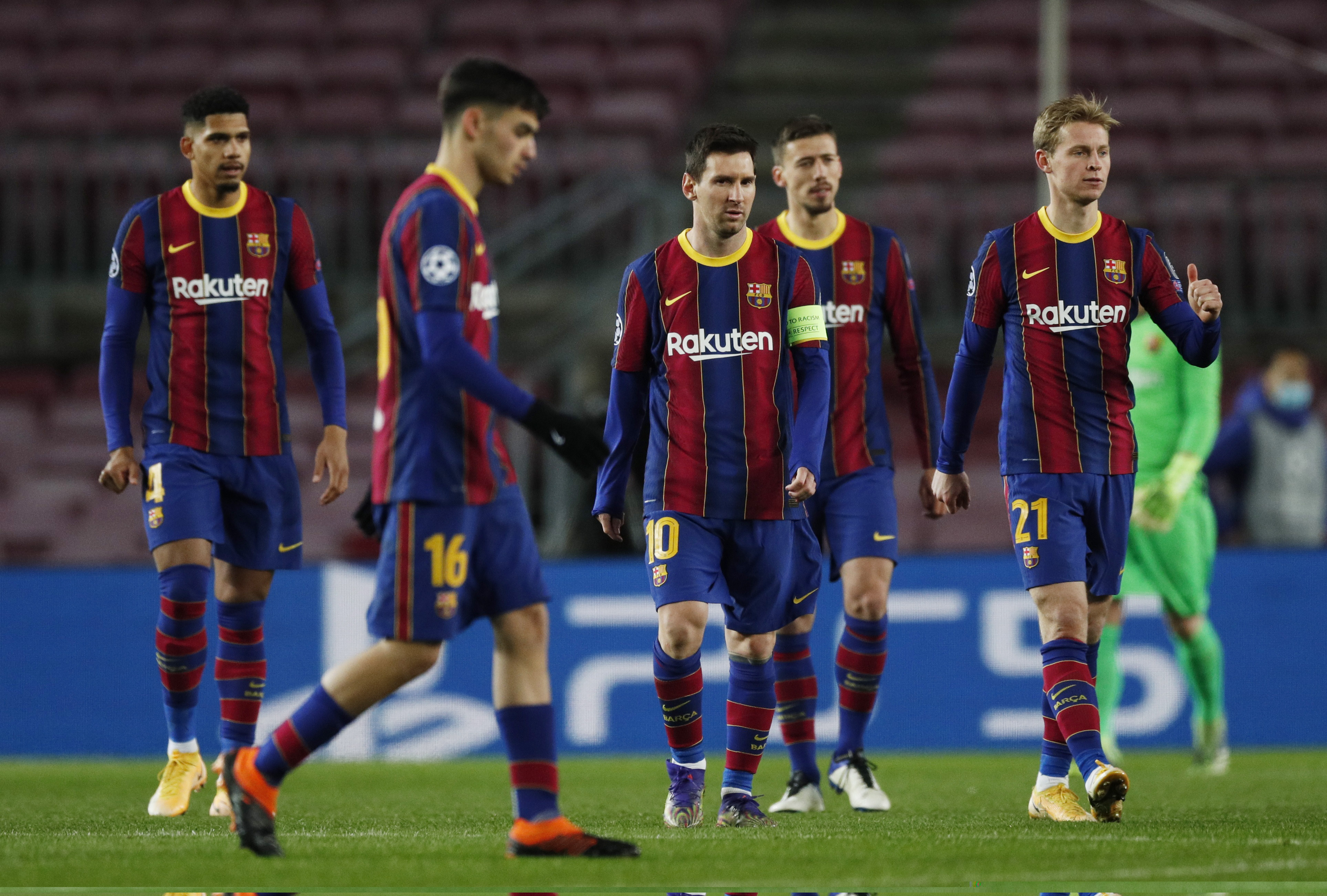 And fans commented on how he has appeared 'lonely' in training.

The six-time Ballon d'Or winner continues to be linked with a move away – with Manchester City believing they are in a good position to sign the ace at the end of the season.

And Neymar stoked PSG rumours last week, when he claimed that he is 'sure' that he will play with Messi again next season.

The saga is set to take another twist next month, as Barcelona's latest presidential election rolls around – with former chief Joan Laporte hoping to return to the hotseat.