Messi and Ronaldo both voted for the player of the year award as they are captains for Argentina and Portugal respectively. 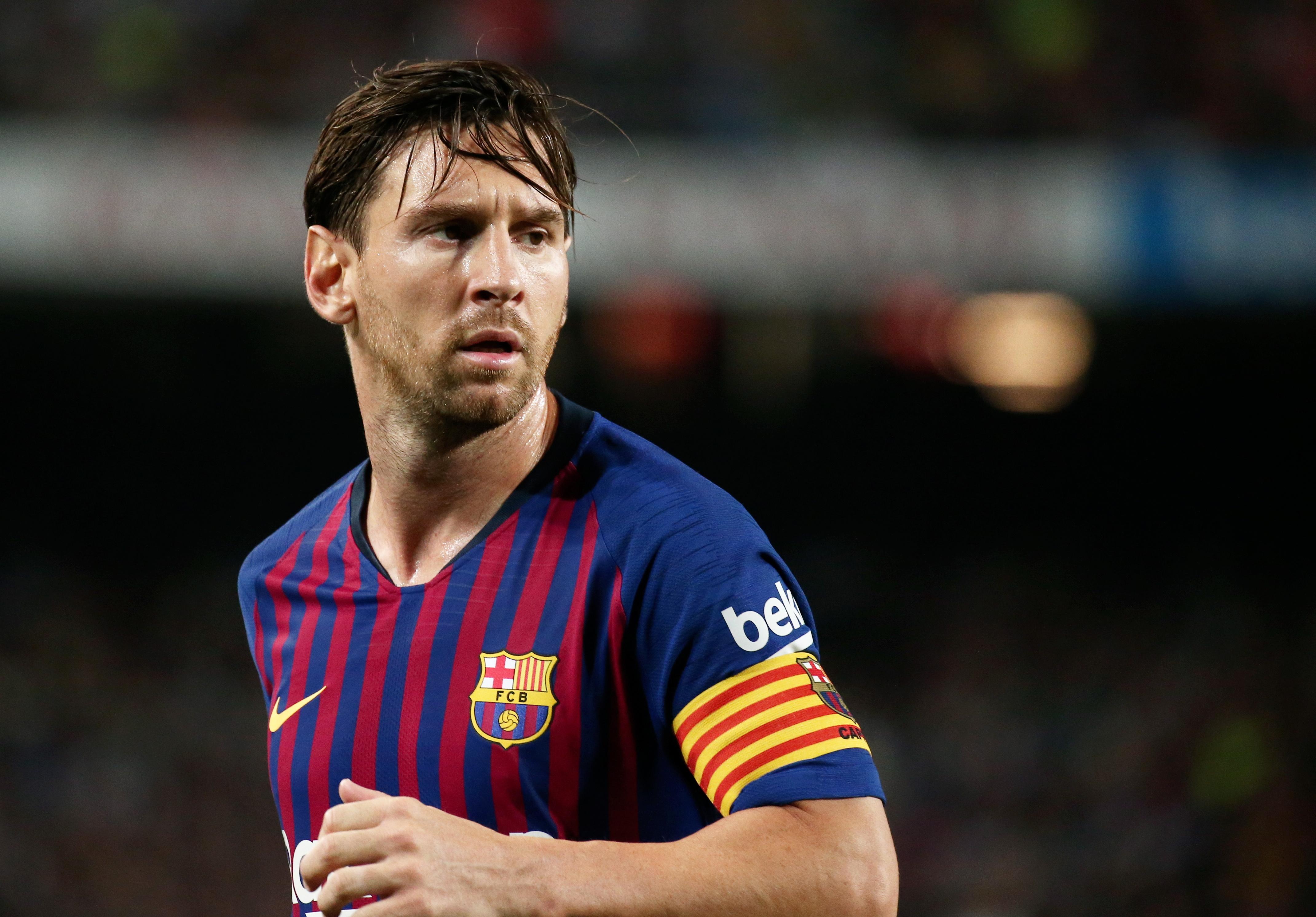 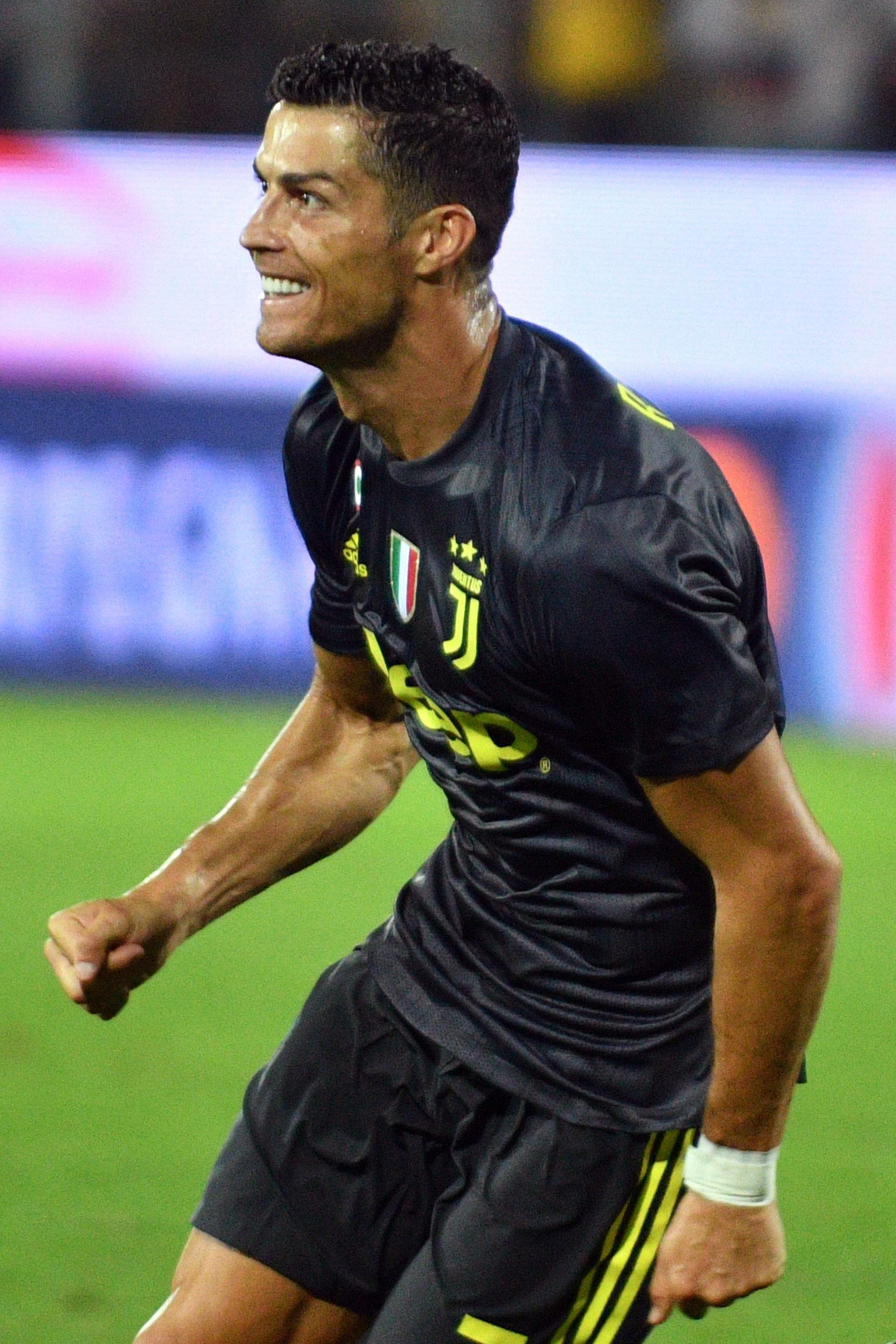 And the Barcelona ace voted for Luka Modric in first, Kylian Mbappe second and then Ronaldo.

But Ronaldo went for three World Cup finalists, two of which are former Real Madrid team-mates.

He opted for Raphael Varane, Modric and Antoine Griezmann with his three votes.

The first pick receives five points, second gets three and third picks up one. 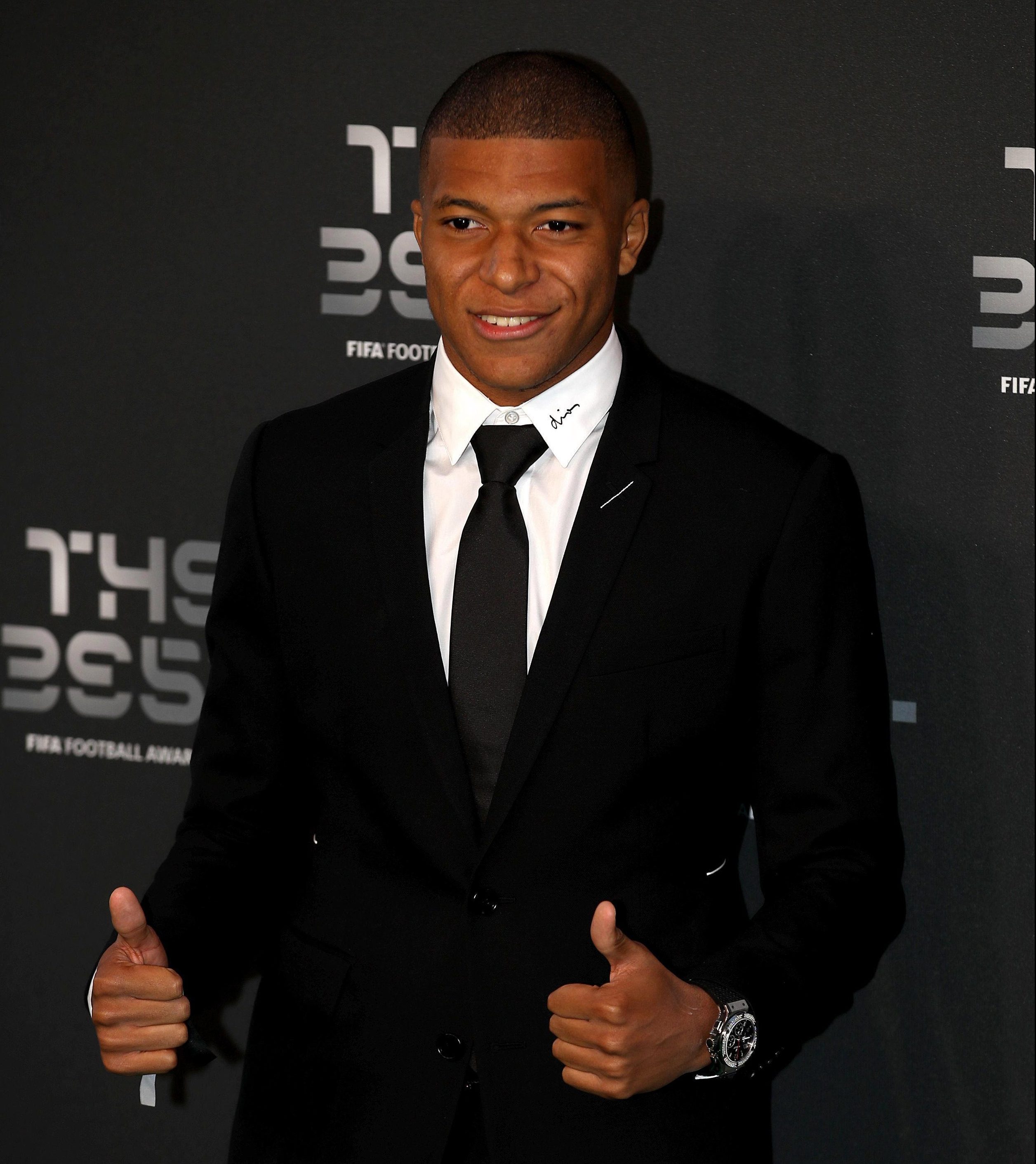 And the award is chosen by the captain, head coach and a journalist from each Fifa nation as well as the general public's votes.

Messi and Ronaldo have famously opted against voting for one another in previous years.

But the Argentina ace could not ignore his rival's excellent season last year as he helped Real Madrid to a third-successive Champions League crown and picked two of Real Madrid's side from last season. 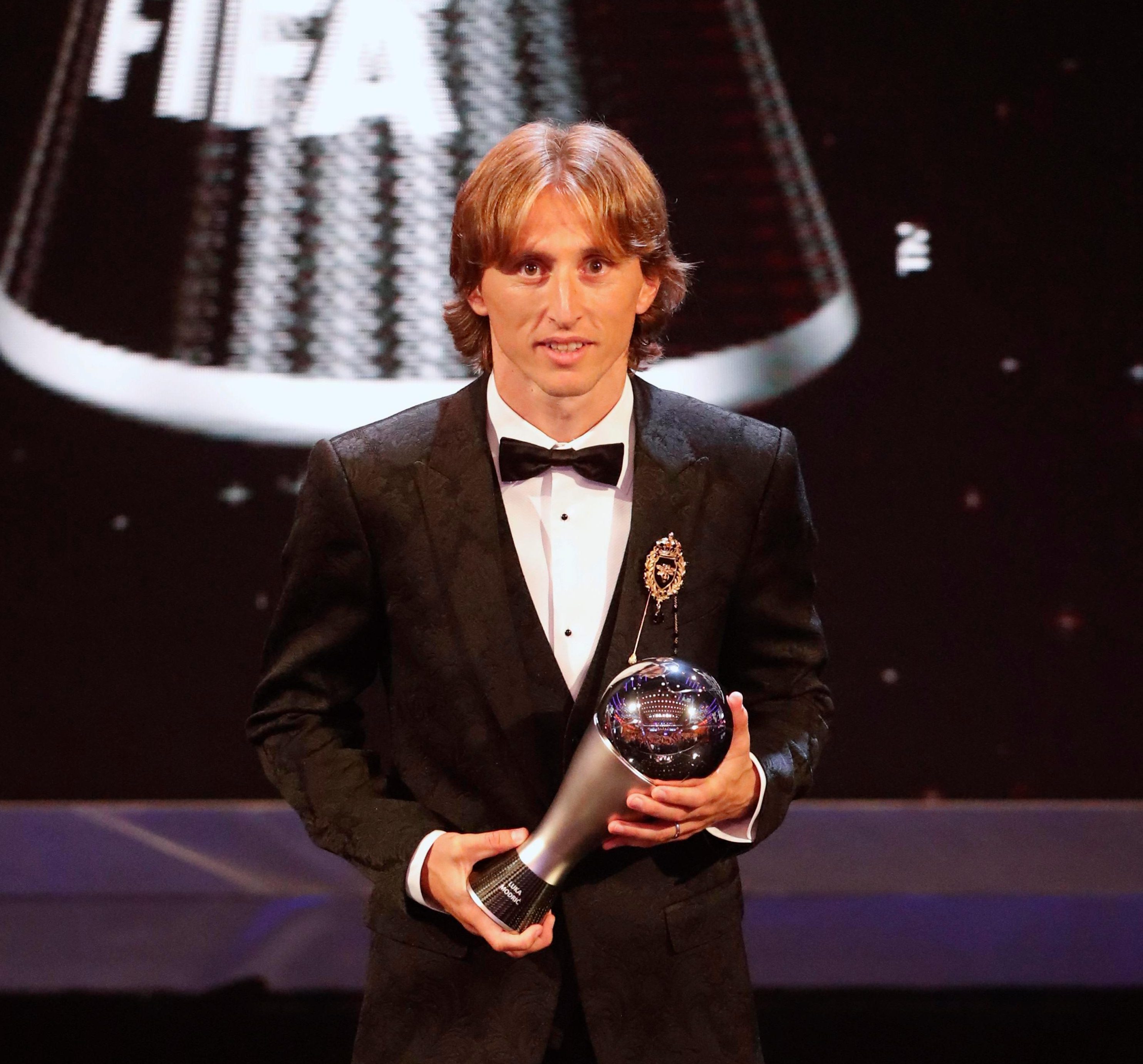 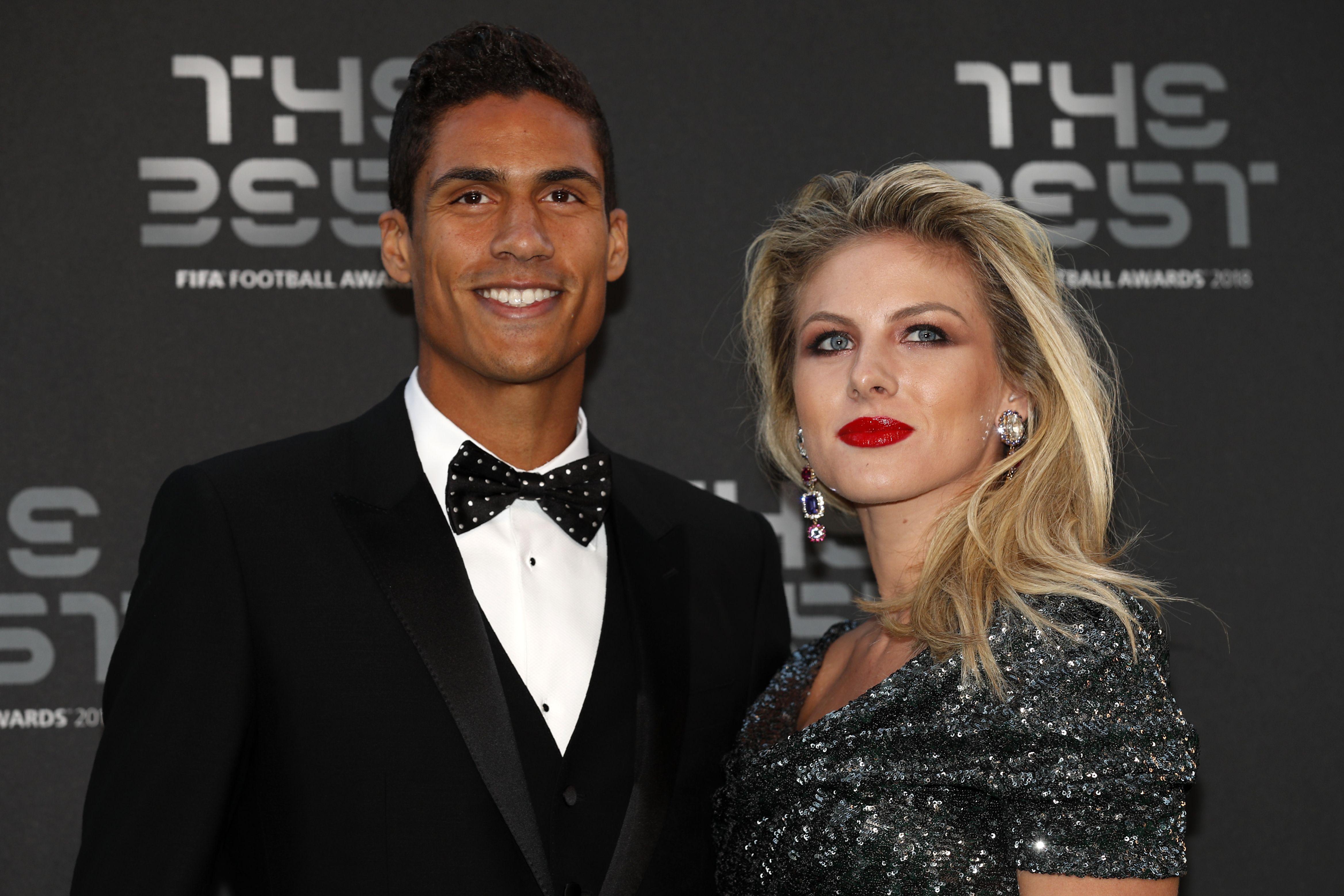 Salah did, however, take home the Puskas award for his goal against Everton at Anfield, beating the over-head kicks of Ronaldo and Gareth Bale in the Champions League.

But despite being in the running for the player of the year award, Salah did not make the world XI while goalkeeper of the year Thibaut Courtois was pipped by David De Gea between the sticks.

Fifa's The Best player of the year selected captains' votes