Argentina international Messi put in a transfer request after his club's humiliating 8-2 defeat against Bayern Munich. 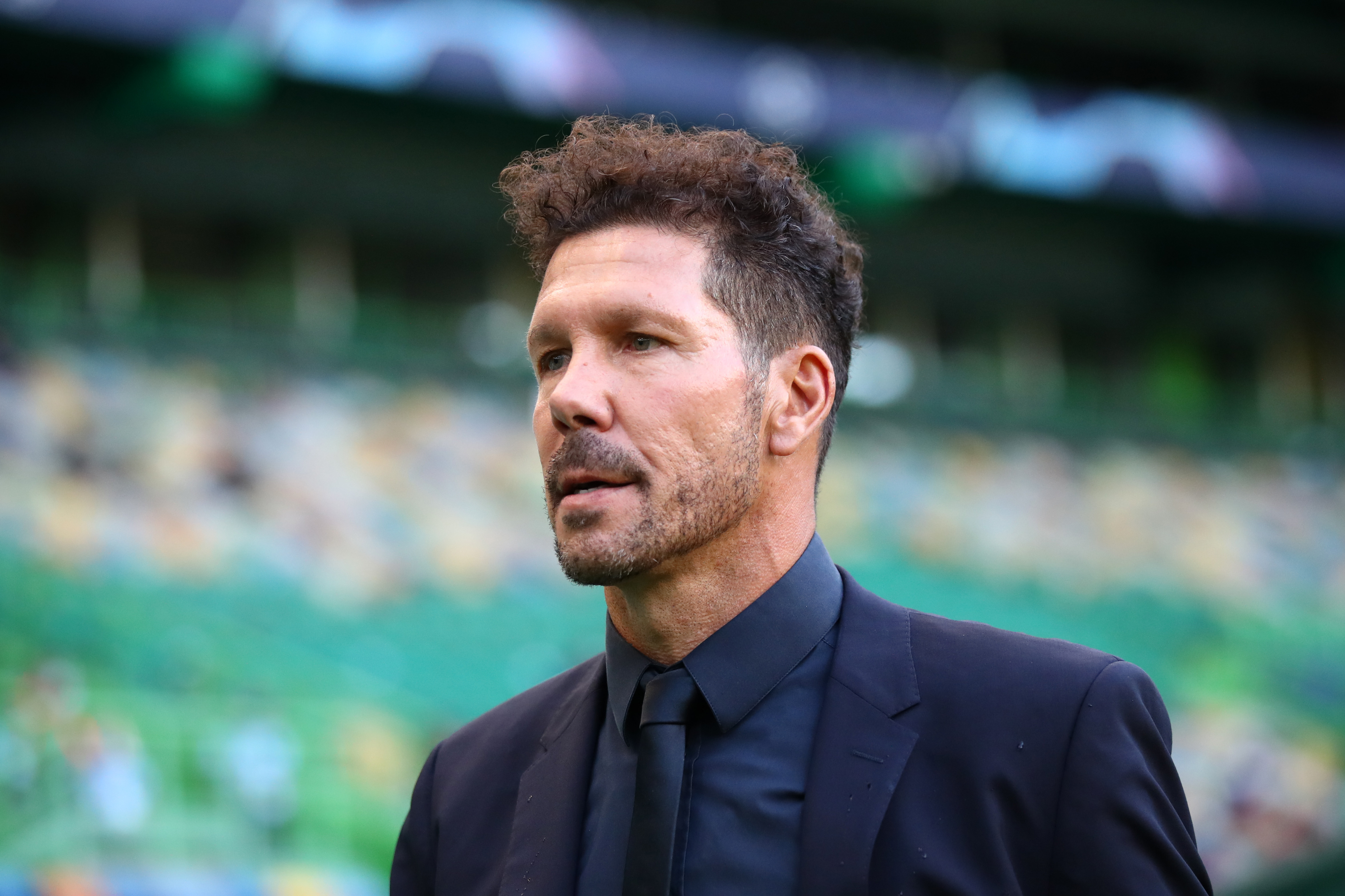 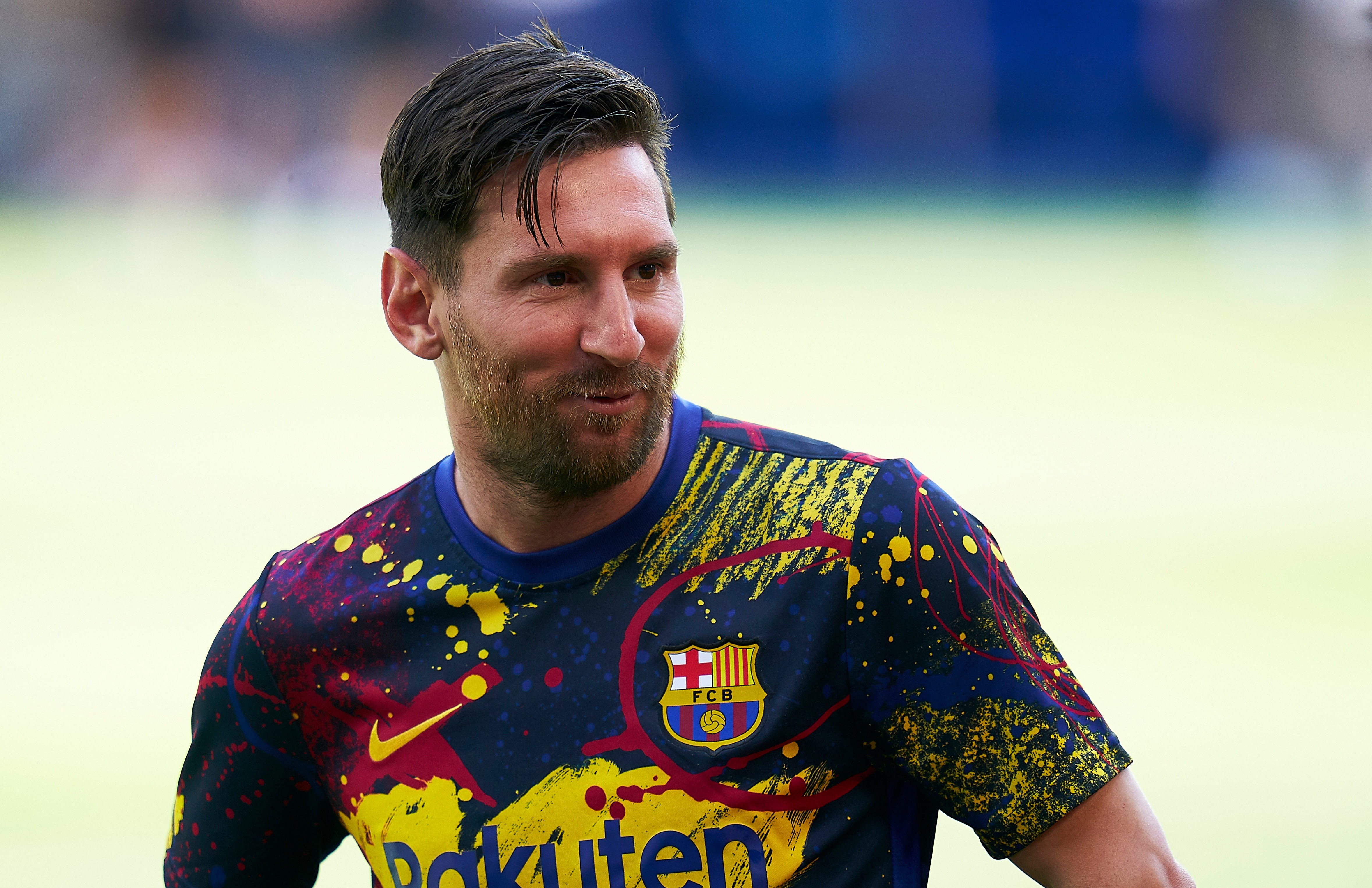 Manchester City are favourites to secure the 33-year-old's services, though Inter Milan and Paris Saint-Germain are also believed to be interested.

And Simeone is second in the salary ranking, with the news outlet claiming the Atletico Madrid manager earns £21.5m-per-year.

Simeone – who has been at the helm of Atletico since 2011 – is also the world's highest-paid manager.

After Simeone, Real Madrid gaffer Zinedine Zidane is next on the list, with it claimed he is on £18.8m-per-year.

Barcelona duo Luis Suarez and Antoine Griezmann then follow, with the pair both said to be on £17.9m-a-year.

Los Blancos forwards Eden Hazard and Gareth Bale are next up, with the two reportedly earning £15.2m-a-year.