Ashton chose not to celebrate in style after her win and opted for a quiet night at home instead. 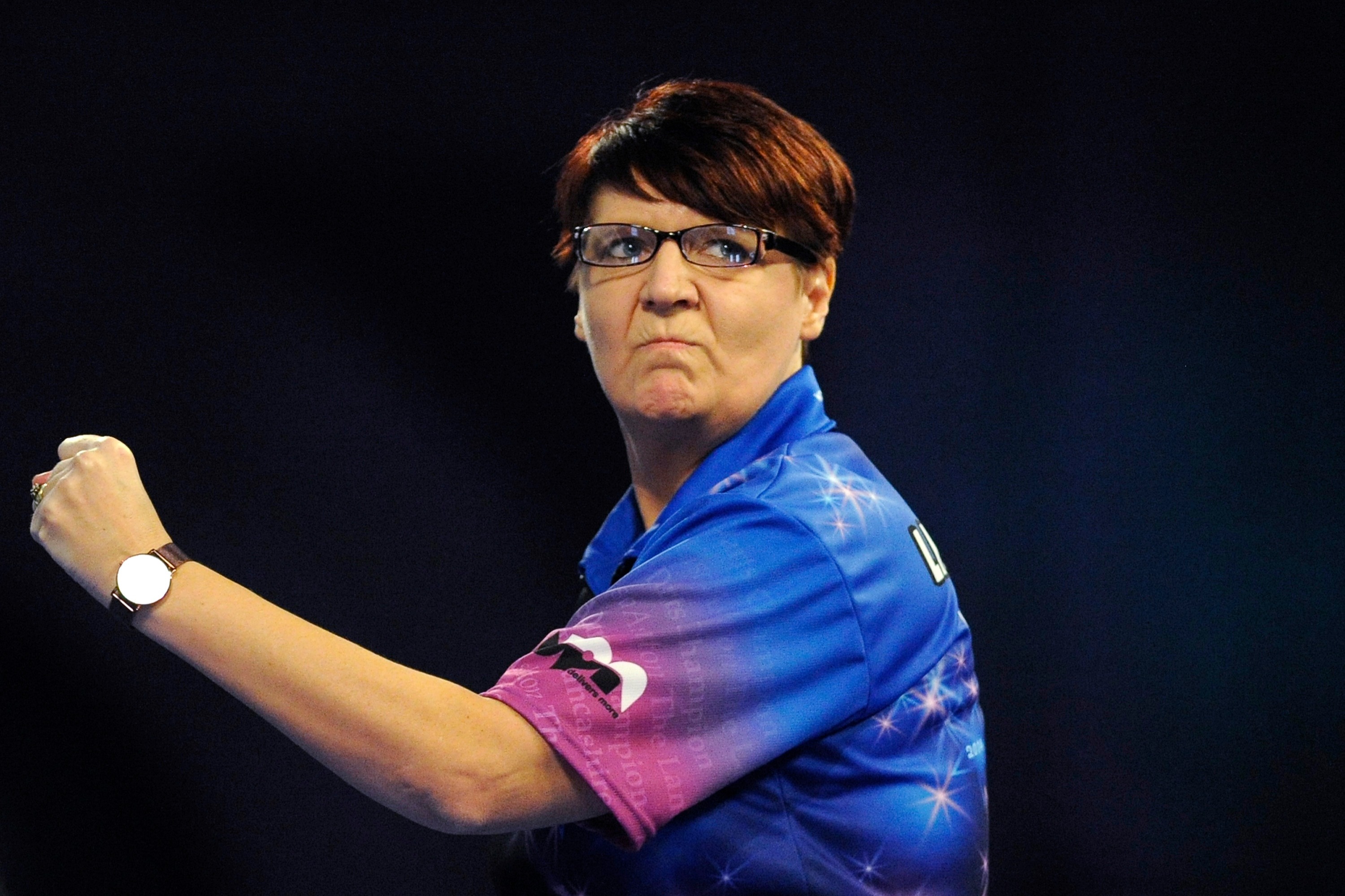 The four-time BDO women’s world champion secured a spot at Ally Pally this Christmas and New Year's after topping the PDC Women’s Series in Barnsley.

The Lancashire Rose will fly the flag for female darts in the 96-player field in December.

She said: “This weekend couldn’t have gone any better really.

“To play in the PDC World Championships is a dream come true.

“I’m absolutely ecstatic and going home to celebrate with a ham sandwich and brew!

“Hopefully I can raise my game and keep playing the way I am.

“I will do proper preparation. I just want to show what I can do and obviously do as well as Fallon did a year ago and get as far as I can.

“It’s been a great weekend for the women’s game. I’m just happy to have qualified for the Grand Slam and World Championship.”

Sherrock gained notoriety when she became the first woman to defeat men on the world stage.

She eliminated both Ted Evetts and Mensur Suljovic, but was eventually stopped by Chris Dobey in the third round.

Sadly Sherrock, 26, will not be returning to the world championships after narrowly missing out on qualification this time round.

On Sunday evening, she tied with Deta Hedman on £2,250 on the Order of Merit, both had 18 points – but edged it having won two more legs across the four events.

Instead, Ashton will appear alongside Hedman at Lakeside.

The PDC remain hopeful their world championship will take place at the iconic north London venue but any decision will be forced by Government Covid-19 restrictions.

Two majors next month — the Grand Slam of Darts and Players Championships — have both been moved behind-closed-doors at Coventry’s Ricoh Arena.