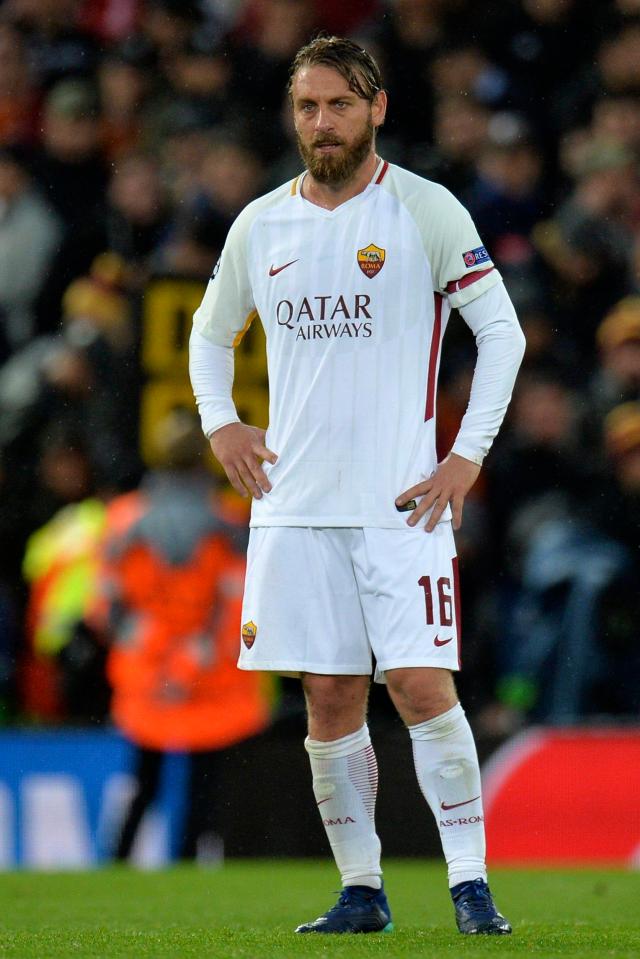 Manchester City midfielder Fernandinho complained of the same tactics after their 3-0 trouncing in the quarter-final first leg.

De Rossi, 34, moaned: "Not having seen the game back, it would be wrong for me to give a tactical view of what happened.

"Liverpool are strong, let's not forget, and they did very well, but we had 20-25 very good minutes at the start.

"They constantly went for the long ball, from any area of the pitch, and it's difficult to cover that space when there are players who are always faster than you. 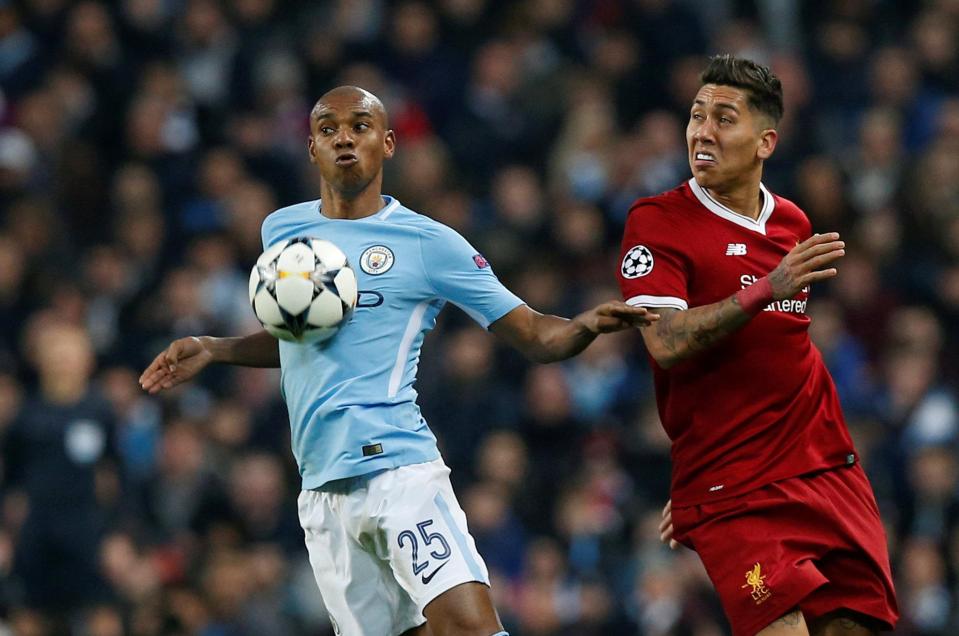 "We got the feeling they were going over the midfield completely, so we couldn't intercept the ball."

Roma stunned Barcelona by fighting back from three goals down to knock them out of the Champions League in the quarter-finals.

But De Rossi fears Liverpool can cause more damage than the Catalan club when they travel to Rome on Wednesday.

He said: "The only difference is that against Barcelona I saw a game that was unlucky, with many dubious incidents.

"Here we started strong, but then suffered under their pace and the ferocity of their attacks. We have to learn those lessons for the second leg.

"We felt at the Nou Camp that we were really in it and could certainly break them down. Here, we had a total black-out.

"We still need three goals, Liverpool are on the same level as Barcelona, so we know it's possible. It can be done and we've done it before."