The Reds youngster, and keen chess player, 19, is set to take on Magnus Carlsen on Monday – his 20th birthday – in Manchester. 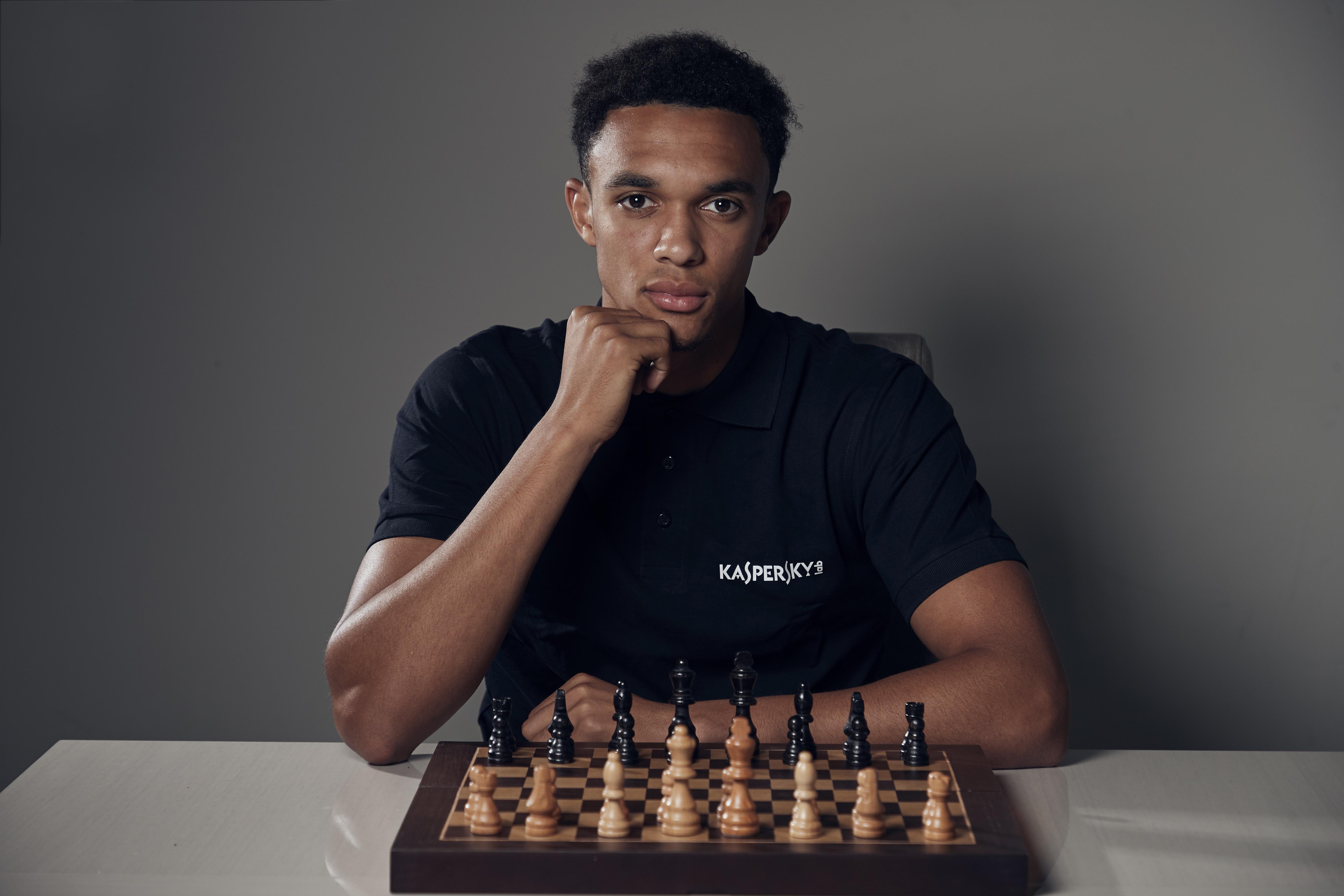 The "Melwood Grandmaster" regularly battles his Liverpool team-mates… but is set for a real test next week taking on the Norwegian world champion, thanks to Kaspersky Lab setting up the match.

Kaspersky Lab will attempt to assist Alexander-Arnold by using eye-tracking technology to help him make educated guesses as to Carlsen's future moves.

Speaking about his hidden talent, Alexander-Arnold said: “Chess, like football, is all about strategy and skill.

"Judging when and how to attack, whilst keeping a watchful eye on your defence. 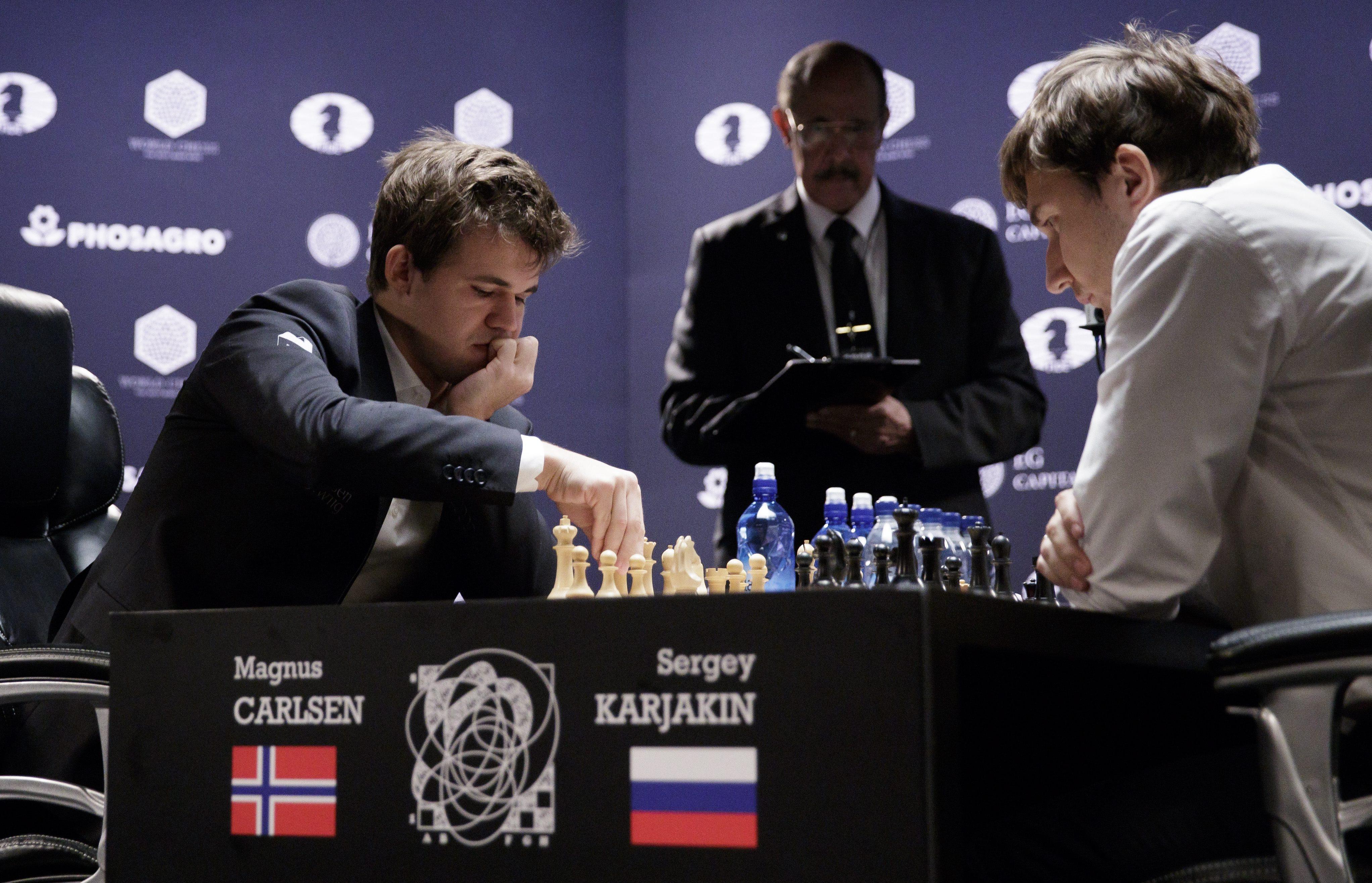 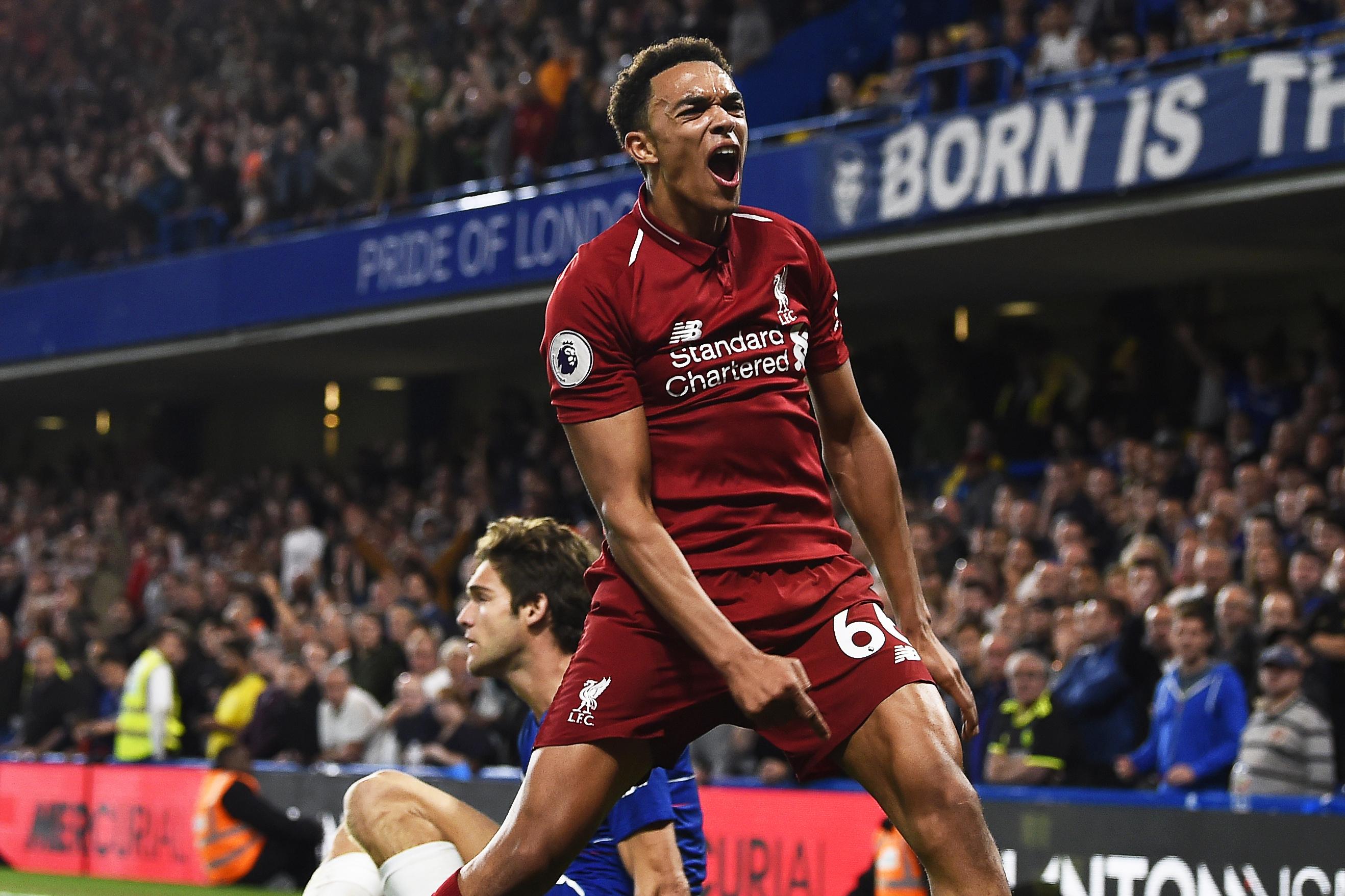 "The pieces, like players have different positions, places and qualities and you need to know how to get the best use of them in order to get the result.

"Football has always been my passion but, alongside that I have always played chess. It’s a release for me.

"I’ve played since I was very young and more recently I play Ben Woodburn regularly, even though he is in Sheffield at the moment we still have time for matches.

"Magnus will be a tough test, but I think with Kaspersky Lab’s help, I might surprise people.” 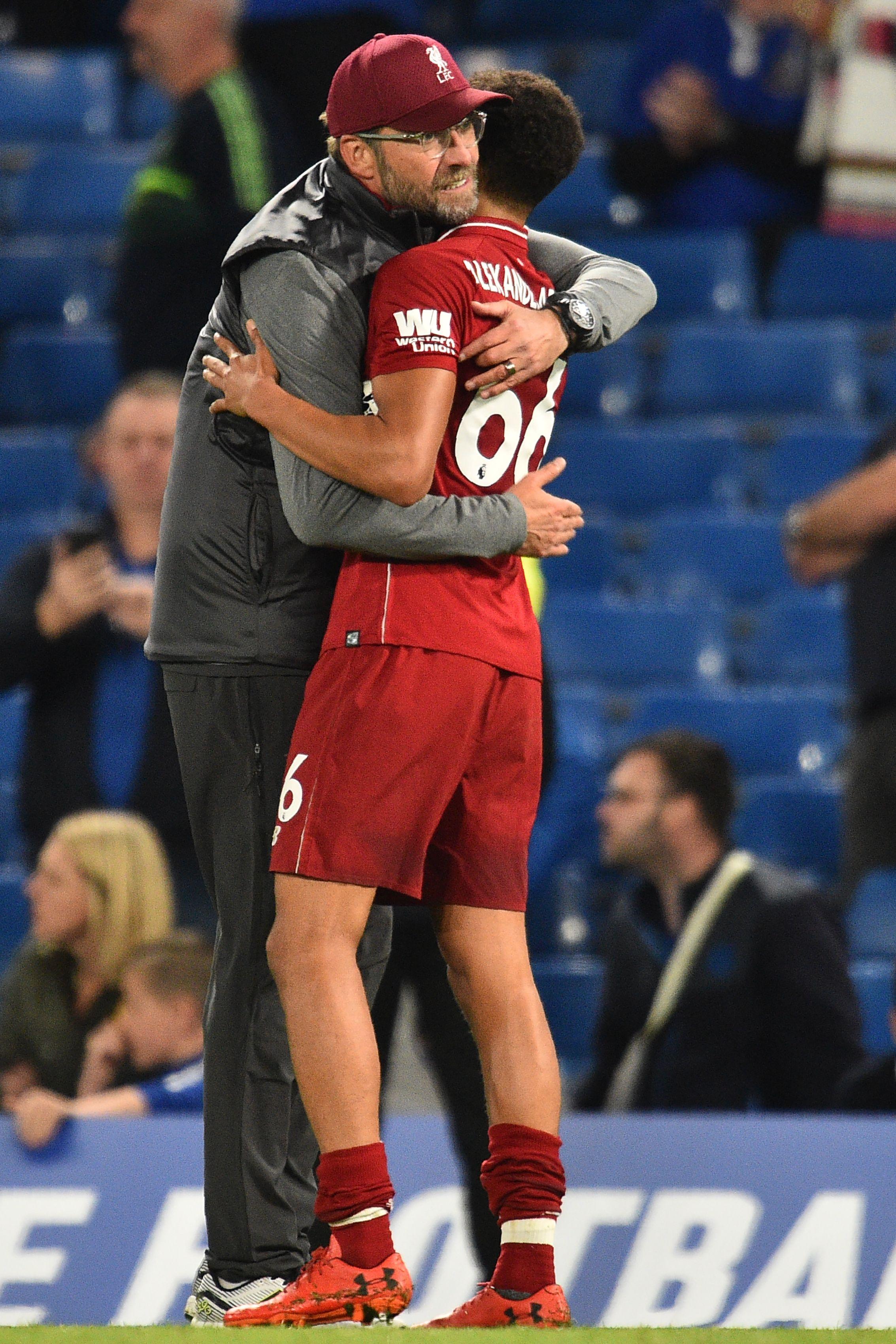 Carlsen has been world champion since 2013 and will take on American Fabiano Caruana to determine the 2018 title next month.

While Alexander-Arnold has it all to do, even with a bit of help, the teenager may fancy his chances – having played chess his whole life.

Earlier this year, Trent revealed: “When I was growing up, me and my brothers always played chess.

“That came through my parents because they were quite strict on education and it’s educational.

"There was chess at school and I used to get involved in that. I always played it growing up.”

To follow Trent’s progress visit https://www.kaspersky.com/about/sponsorships or keep an eye on Trent’s social channels and #TAAvMagnus.