LIVERPOOL and Leeds have been handed a transfer boost with Udinese admitting Rodrigo de Paul is set to leave this summer.

The versatile Argentine midfielder, 26, is reportedly valued at £30million by his club. 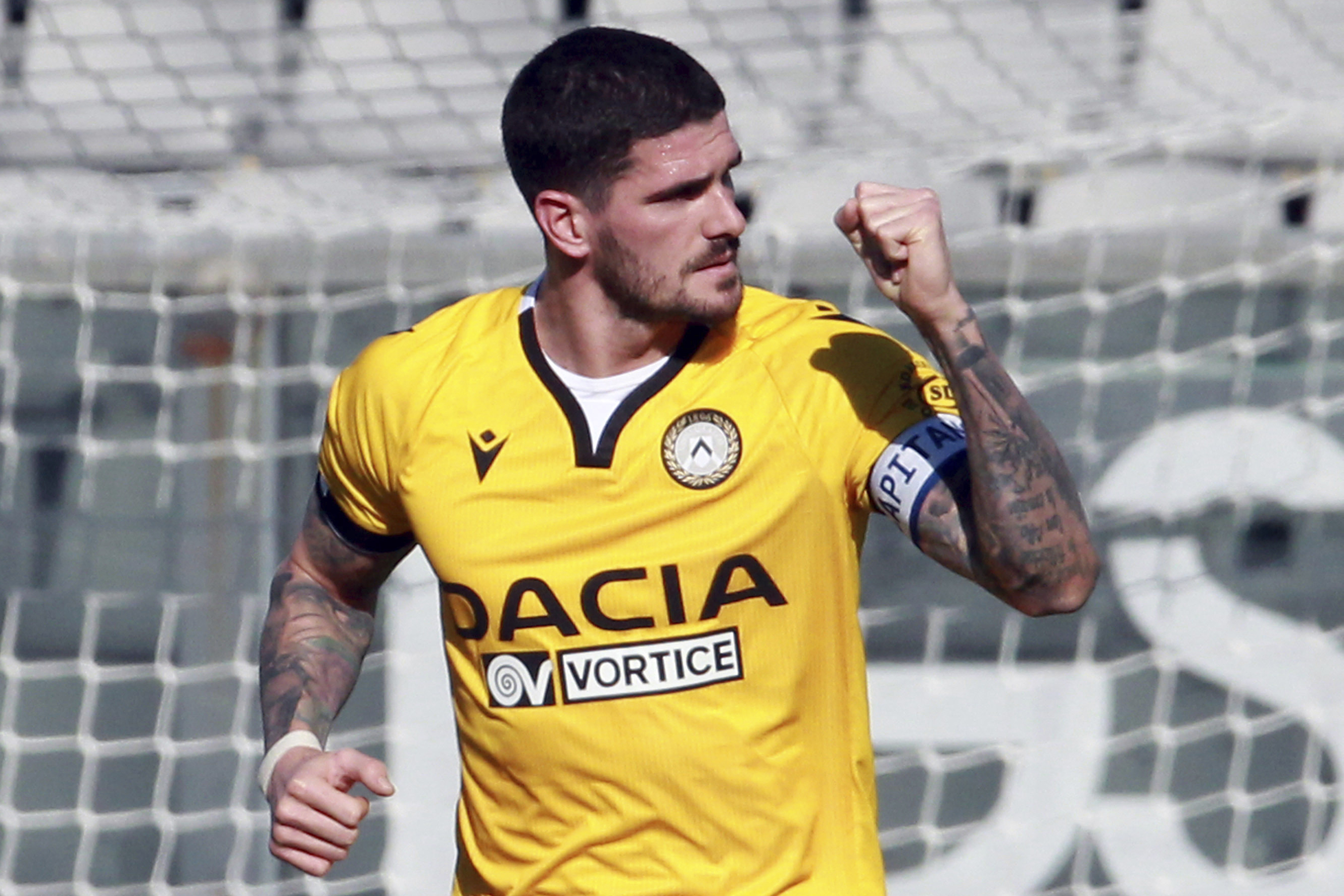 Leeds came close to signing De Paul upon their return to the Premier League last year.

And Liverpool joined the race ahead of the January transfer window, with De Paul reportedly seen as a replacement for Georginio Wijnaldum should he leave Anfield on a free transfer.

The Premier League duo have now been given encouragement in their pursuit, with Udinese sporting director Pasquale Marino revealing De Paul is likely to leave.

Marino said: “De Paul has characteristics that many top clubs in Europe are missing.

“I hope it doesn’t happen, but whoever signs him next summer will raise their team to a different level.”

Reflecting on his future, De Paul added: “I don’t know when my last day here will be.

“I will give everything for Udinese until that moment. There were many rumours about my future in January, but I immediately met the director to tell him I wanted to go nowhere.

“I closed doors for everyone, my daughter was born here and my son is going to be born here.”

De Paul has been a raging hit at Udinese since his 2016 move from Valencia, scoring 30 goals in 168 appearances.

However, Liverpool are also reported to be interested in Borussia Monchengladbach’s Florian Neuhaus, valued at £35m.

The Reds have also been linked with Leeds winger Raphinha, making for a curious dynamic as they both chase De Paul.