The Liverpool chief was asked about the raft of allegations made by Der Spiegel based on leaked documents. 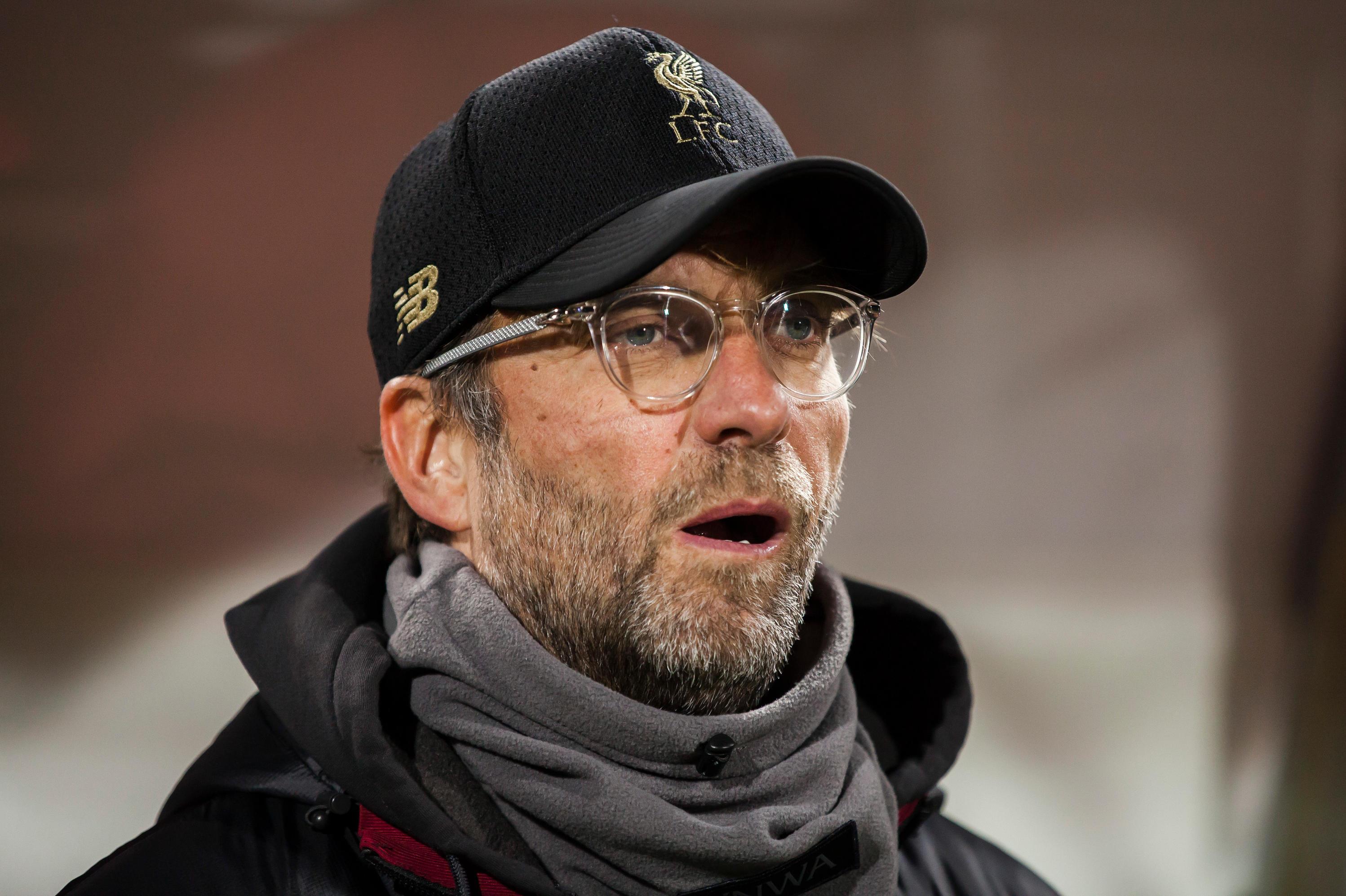 Premier League rivals Manchester City are one of the clubs under the microscope alongside Paris Saint-Germain, with both denying any wrongdoing.

Klopp, 51, claimed he had not looked into the reports but insisted he wanted footie chiefs to punish any wrongdoers in the interest of fairness.

He said: "I heard about the Der Spiegel story but I didn’t read it so far.

"It is difficult to comment but what I can say, in general, is that FFP is a really good thing. 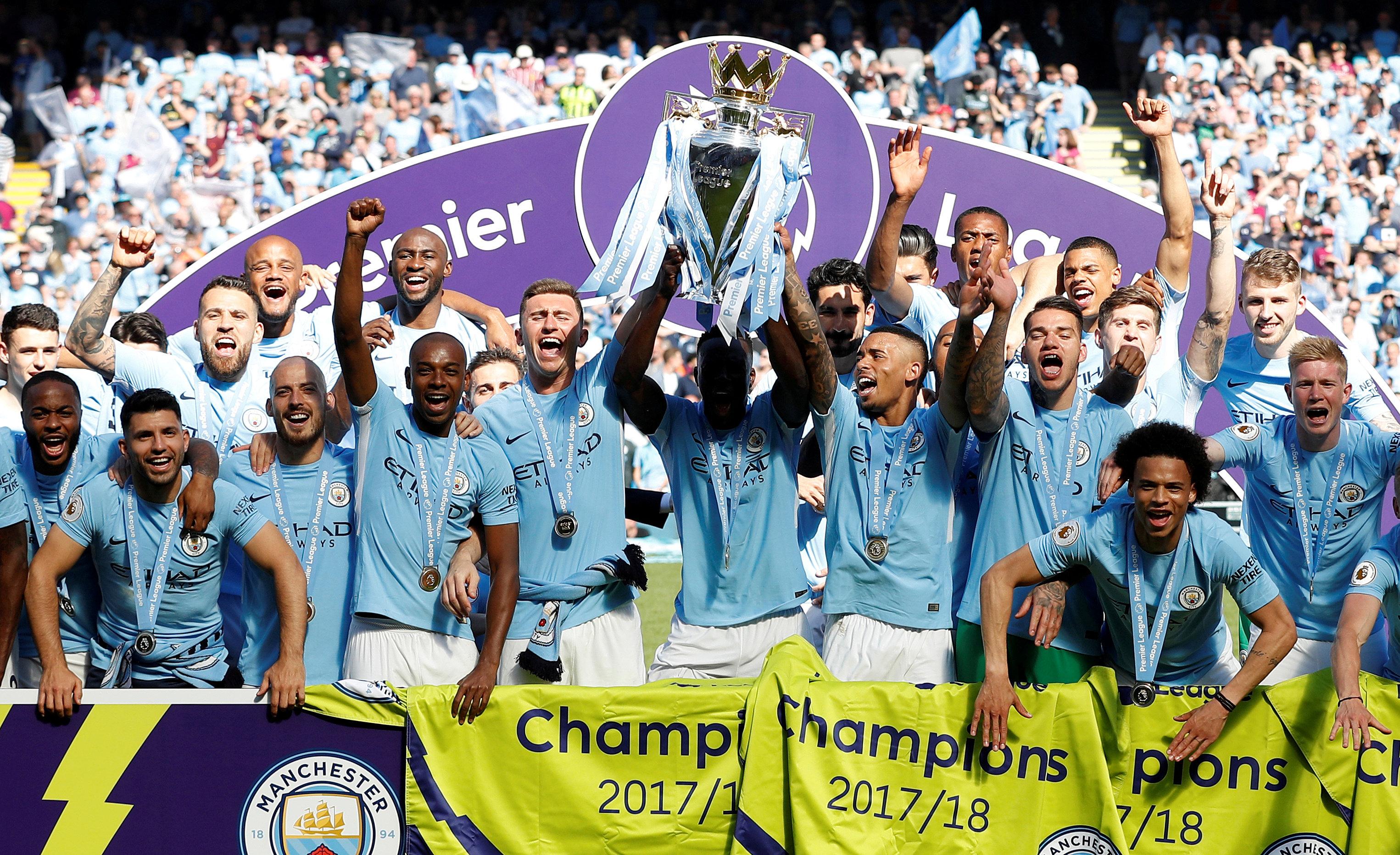 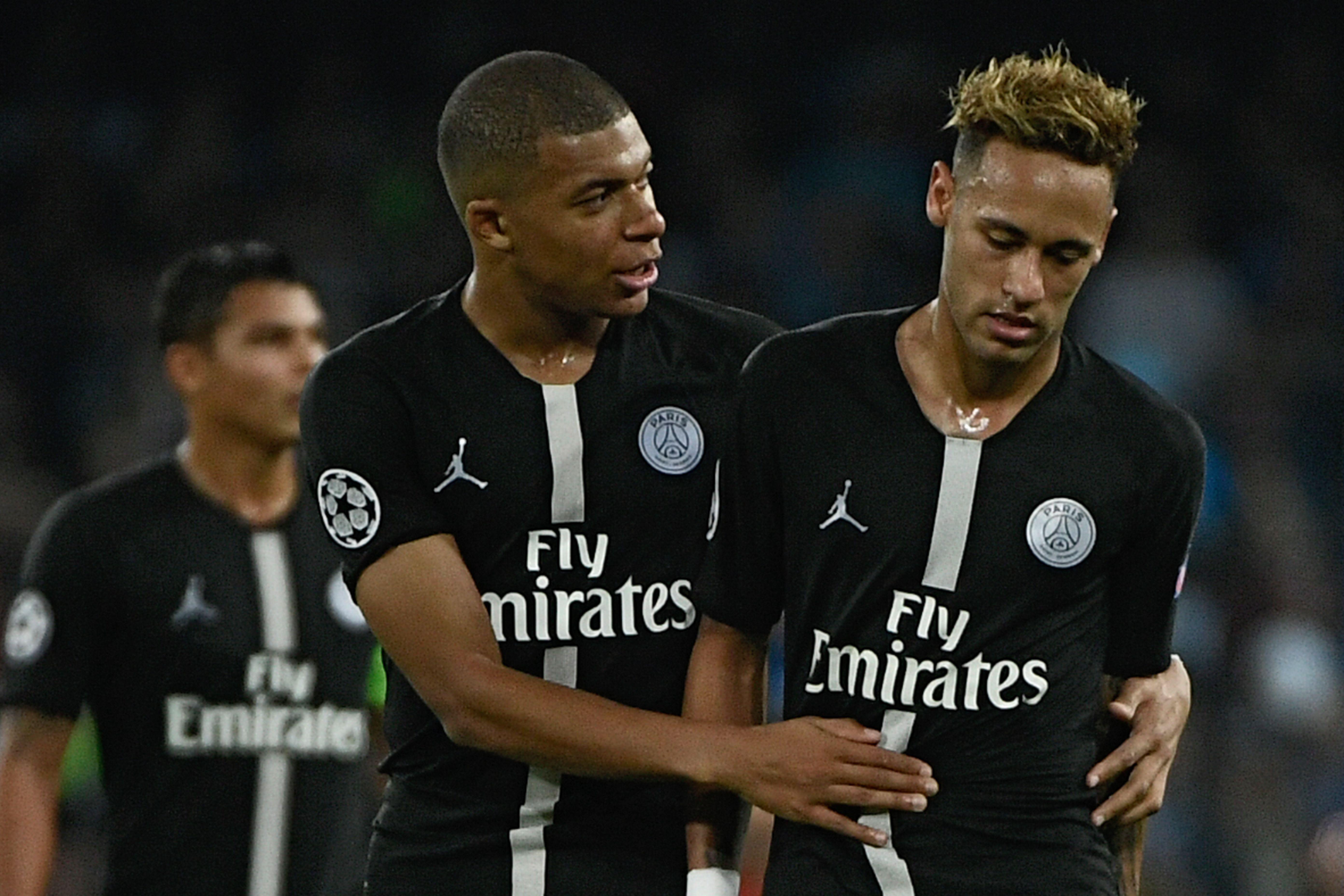 "But we always thought that — if it is in place, they have to do something with it. I have no clue what happens (now).

"I know (the story) is about Paris Saint-Germain obviously and Man City. I’m not sure if other clubs are being talked about as well.

"If not, then somebody should do something. That’s all I can say but I have no clue about the real story."

Klopp was also asked about the resources at his disposal compared to Pep Guardiola and insisted he was happy with his lot.

He added: "That is not important. We have better circumstances than other clubs.

"We have much better circumstances than Huddersfield, but they don’t blame us and say we have to find a rule to have the same situation. It’s not like that." 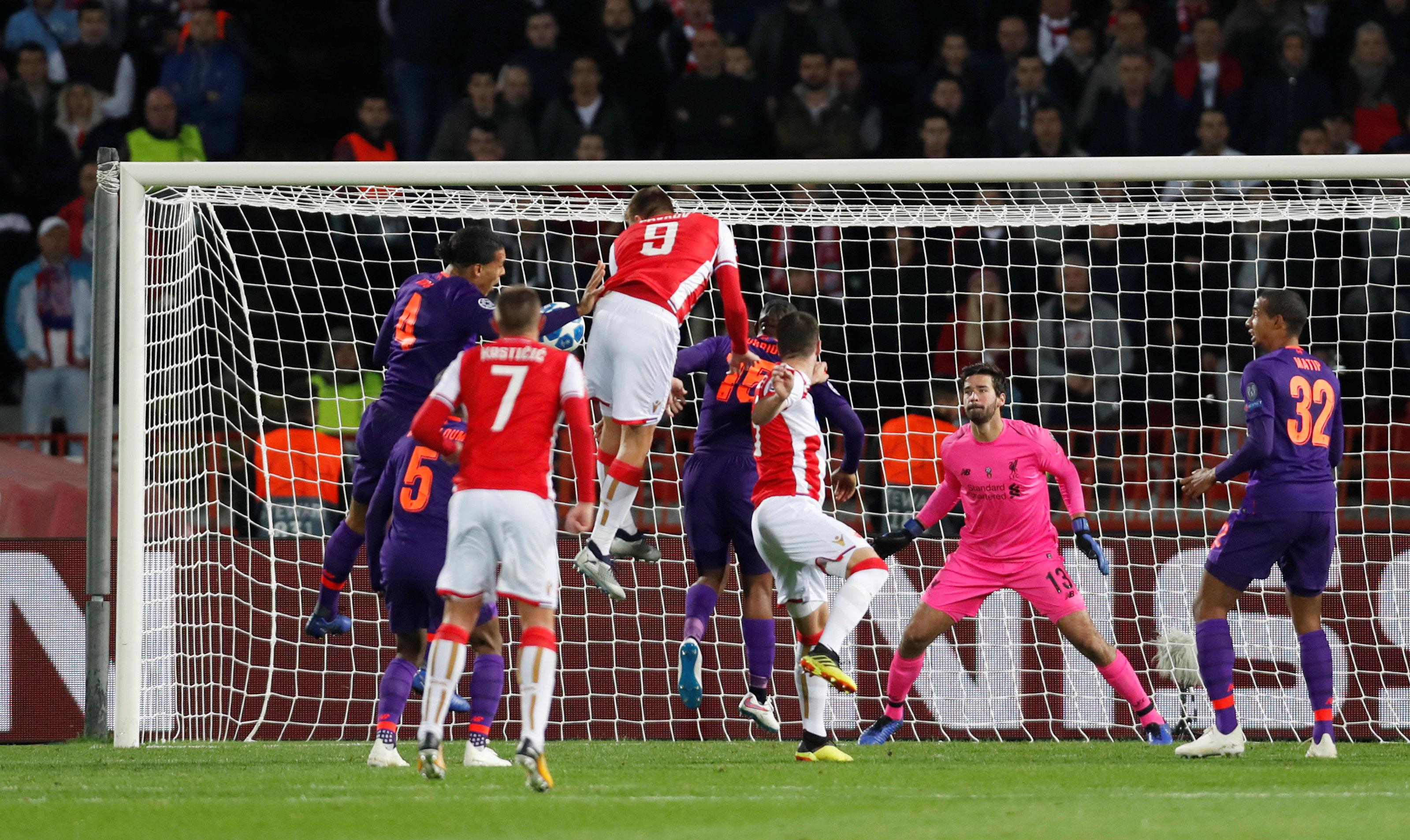 Liverpool sit two points behind leaders Manchester City and Klopp is adamant that anything less than the title would be a failure for his side.

The confident Anfield boss explained: "We have a situation where a lot of things are better than last year.