JURGEN KLOPP faces a selection disaster next season — with Mo Salah potentially away for up to four months.

Egypt bosses still want the Liverpool star to play at the rescheduled Tokyo Olympics, which could move to next spring under radical IOC proposals. 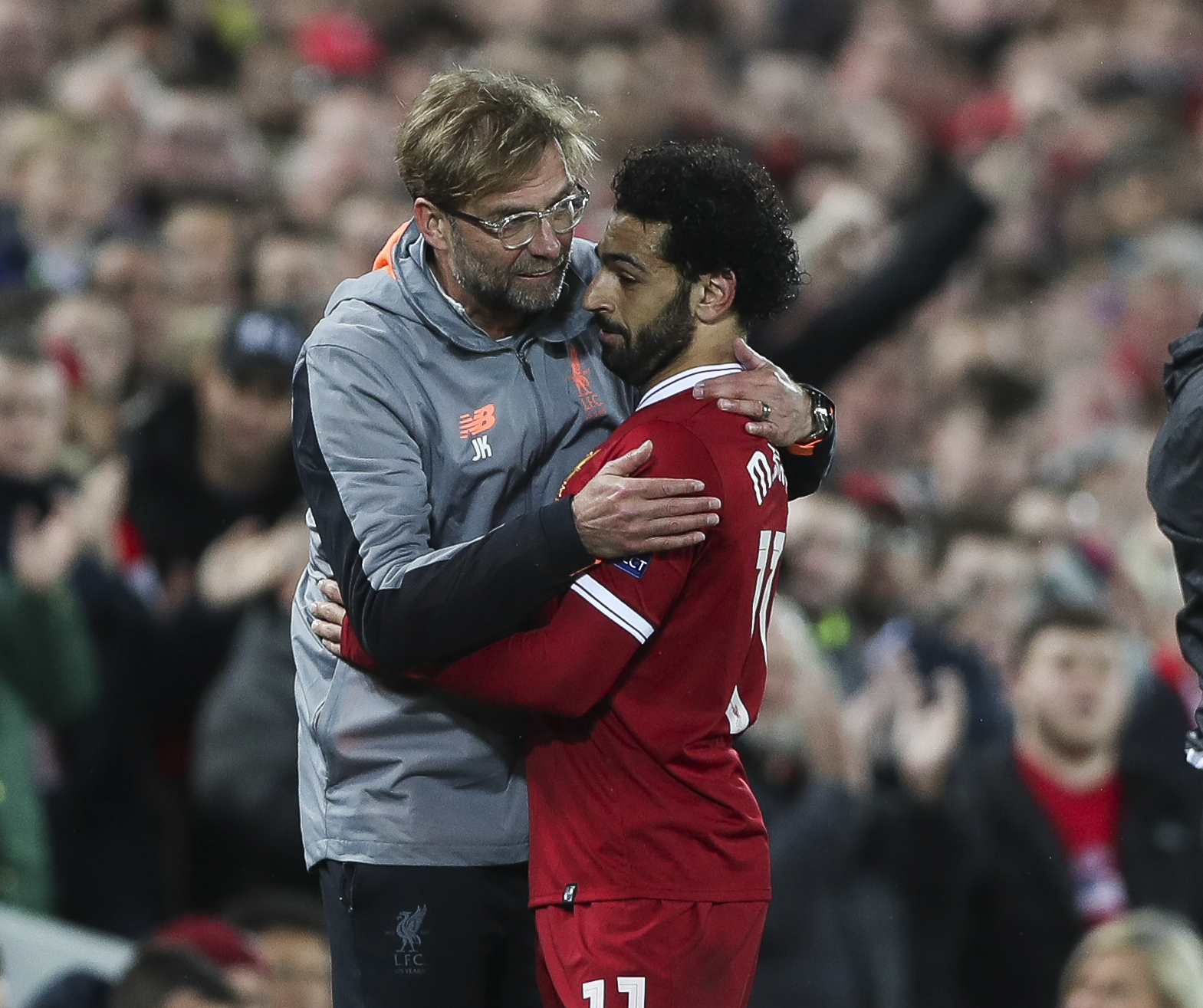 The 2021 African Cup of Nations in Cameroon has already switched from the summer to next January and February – a move that Klopp labelled a “catastrophe”.

And if Salah, 27, plays in both events there is the prospect he will be on international duty for several months.

Egypt Under-23s coach Shawky Gharib said: “I expected the Olympics postponement. And this won’t interrupt our plans. We have a Plan B.

“The lives of the people are more important than sports, and the decision is good for the world.

“Salah is one of the best players in the world and any coach would like to invite him to his team, so our door is still open.”

Meanwhile, Kop boss Klopp may not be able to take his players to their new £50million training complex for up to a year.

Work on the state-of-art site has been delayed until further notice when completion had only been weeks away.

The ‘tools down’ decision came after the company managing the project said it was closing its sites on government advice.

Liverpool’s old Melwood training ground was sold last August for £10m but part of the deal ensured that the club could stay for a further season in the event of unforeseen circumstances.