JAMIE CARRAGHER lauded Leicester's Harry Maguire as an "inspiration" after his rapid rise to become the world's most expensive defender.

England centre-back Maguire, 26, is expected to complete an £85million move to Manchester United before the transfer window closes on Thursday. 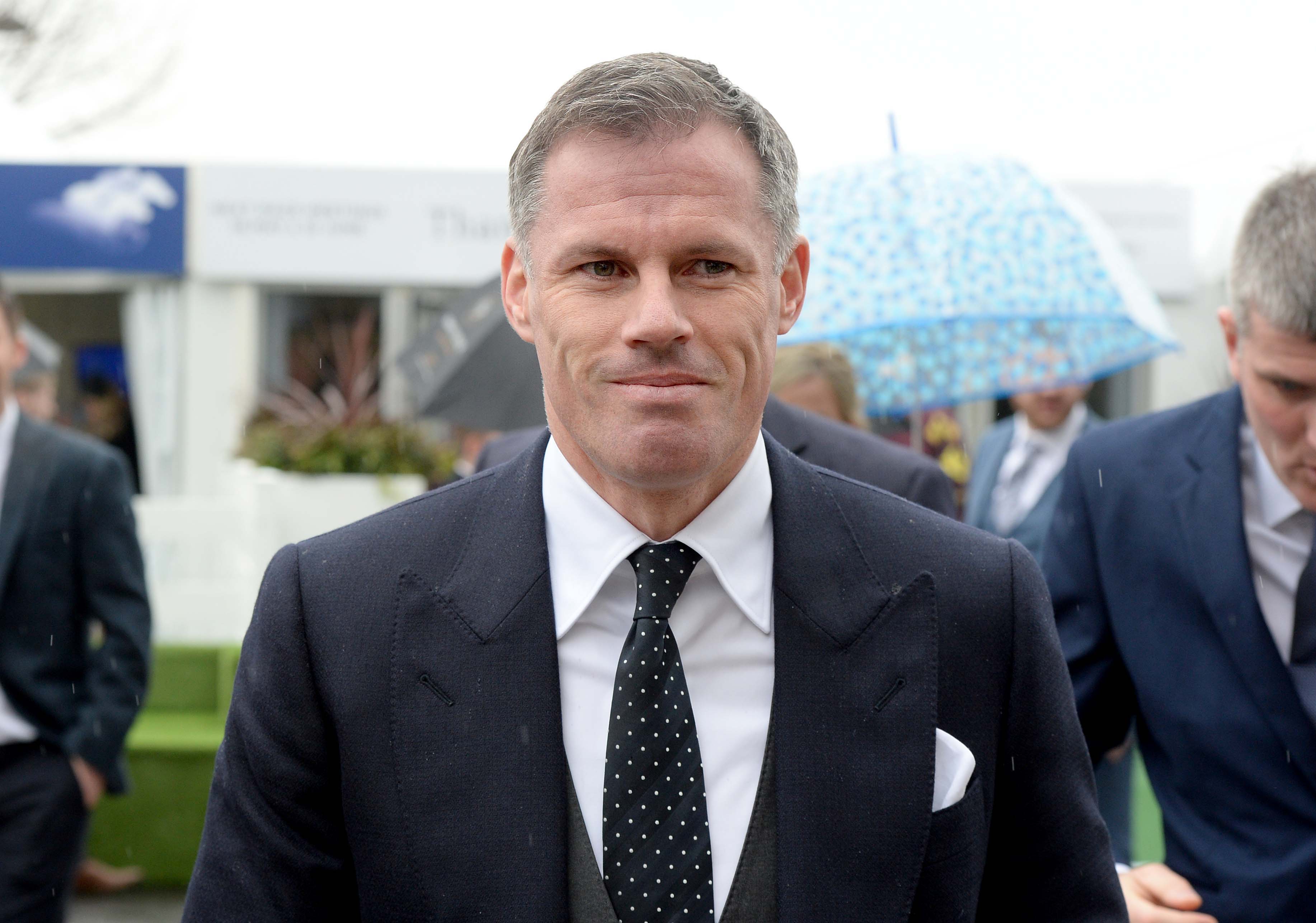 "What a journey and inspiration for young English players up and down the country."

Such praise comes as a surprise — and may not last long — as Maguire joins Liverpool legend Carragher's bitter rivals United.

Carra is known for taking jibes at United, especially while working for Sky alongside former Red Devil Gary Neville.

He is expected to complete a medical today after United agreed to pay the world record sum on Friday morning.

Foxes boss Brendan Rodgers confirmed the deal by calling it an "incredible piece of business".

He said: "A fee has been agreed and it’s our job to look forward.

"It’s an incredible piece of business but if you look at the market it changes. 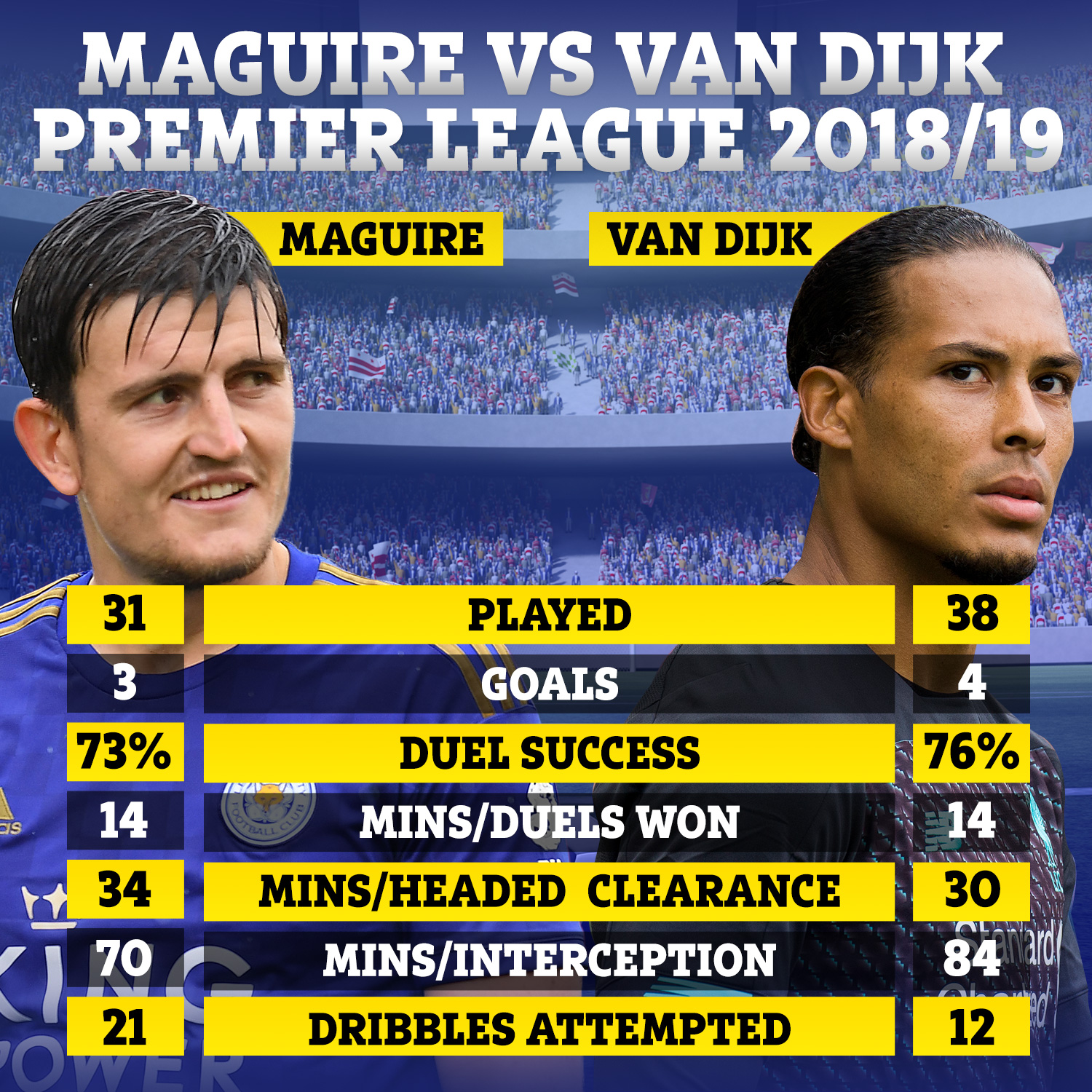 "He’s a top-class player and a good man.

"He knows there’s been interest and he’s been super professional.

"But Harry or anyone will always have a valuation."