The former Kop skipper and Rangers boss, 38, has claimed this squad is the strongest in years – and better than any he played in. 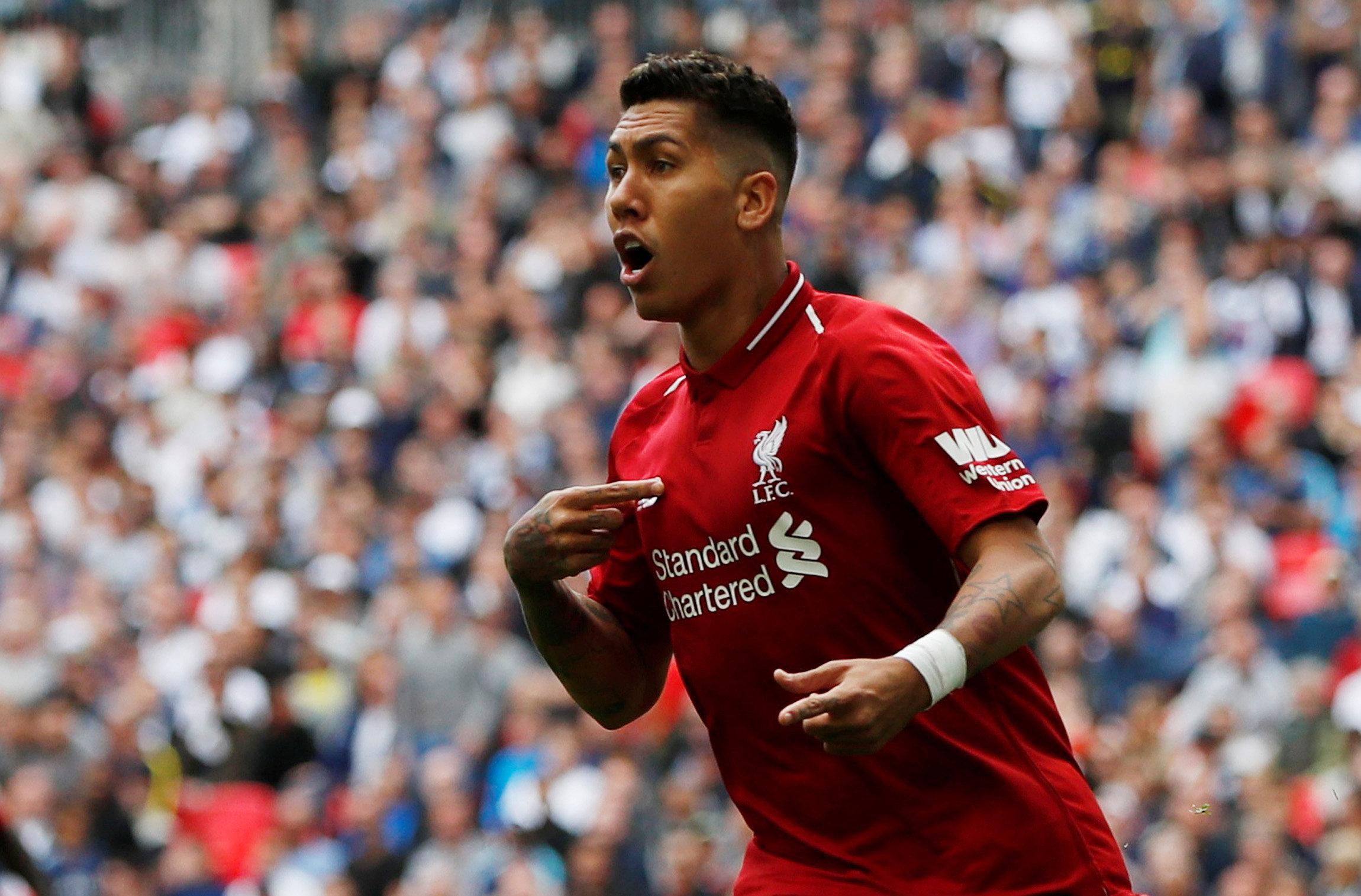 Gerrard pointed to Jurgen Klopp switching his transfer focus to the defence as a key part of their hot 2018-19 form – but reserved praise for Firmino.

The ex-Liverpool captain said: “Firmino is an absolute genius when you watch him close up. He’s as interested in setting up a goal as scoring one.”

Meanwhile, Gerrard claimed this Liverpool squad is the strongest in years – and better than any he played in.

The Rangers boss added: “I look at Liverpool now and can’t find any weaknesses when they’re at full strength. 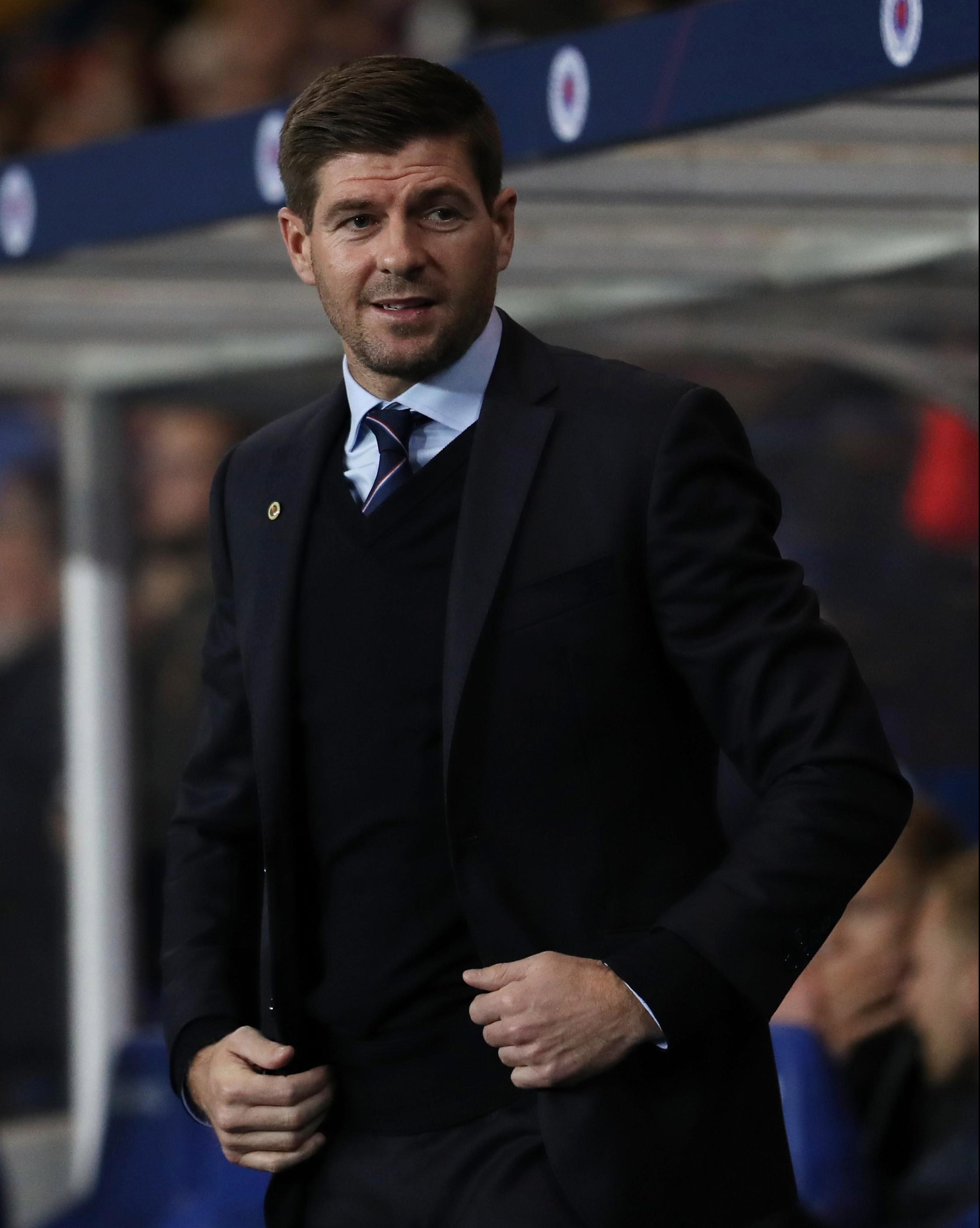 "This is a lot stronger than the team I played in.

“Liverpool have looked a different animal since [Virgil] van Dijk came in and Alisson brings more composure and trust.

“In time that’ll be the big difference – the front three will always score goals and the midfielders back them up too.

"But it’s all been about trying to improve defensively and they’re very close.” 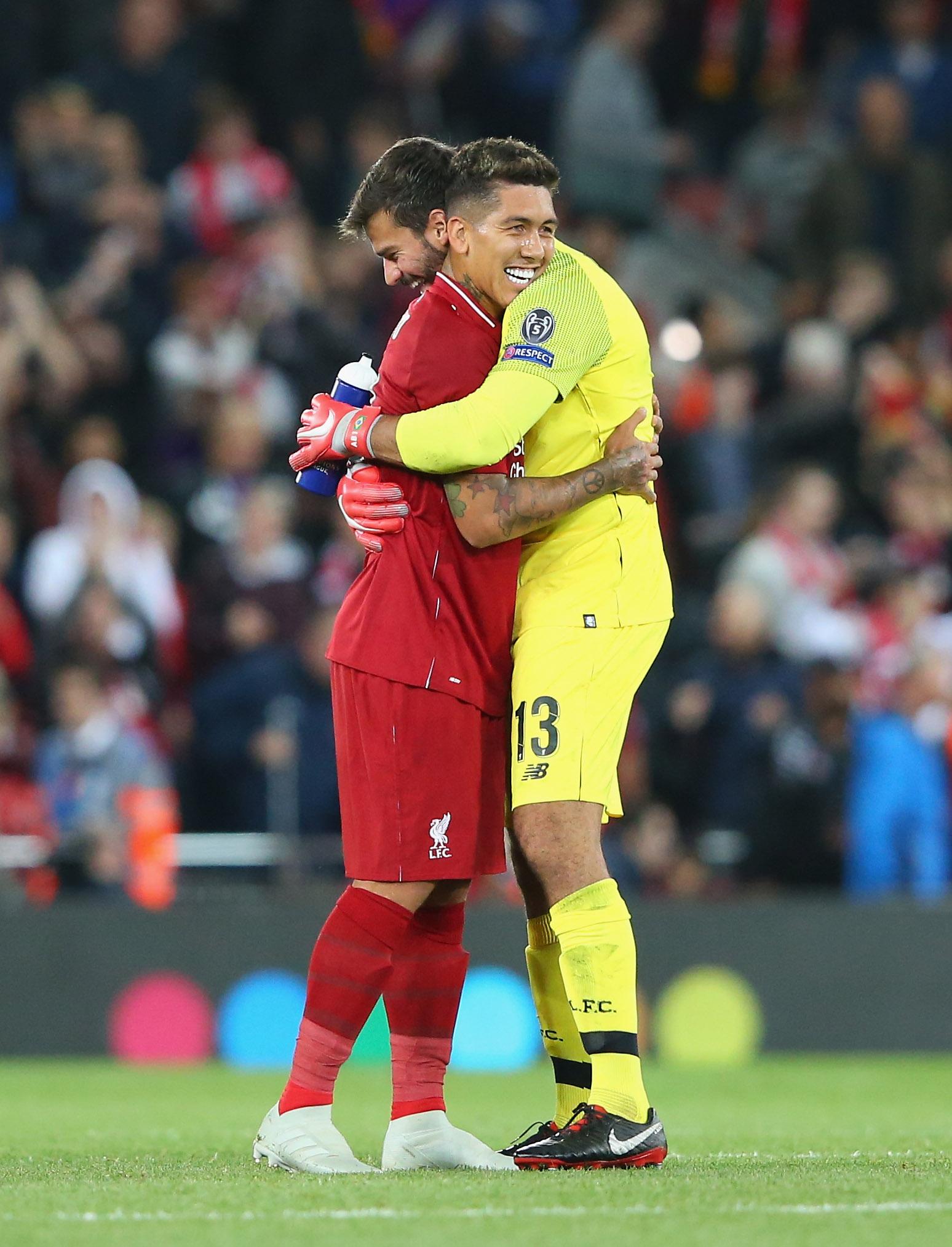