And it looks like his cousin Bobby Duncan is ready to carry on the family tradition after he helped his country reach the Under-17s European Championship semi-final. 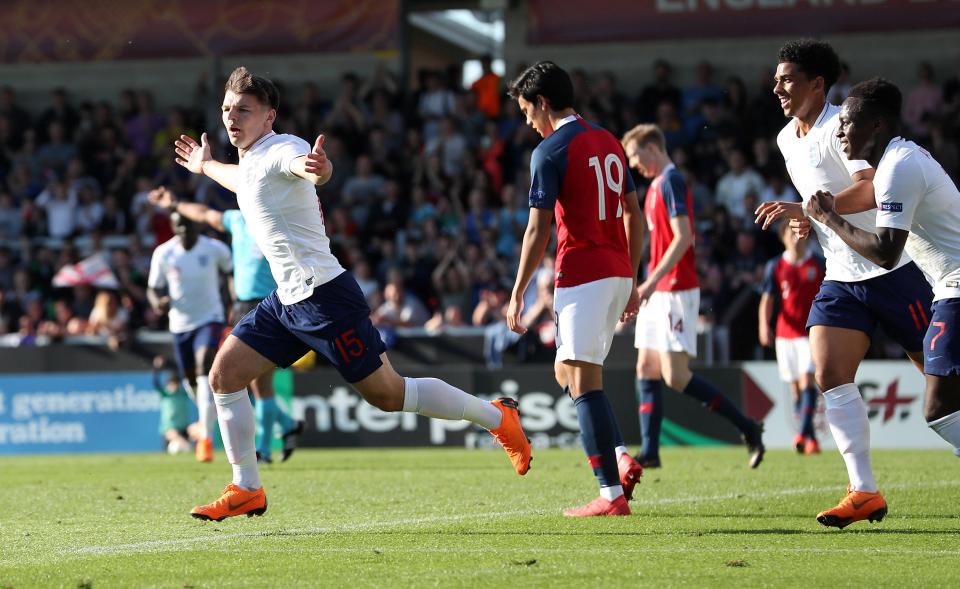 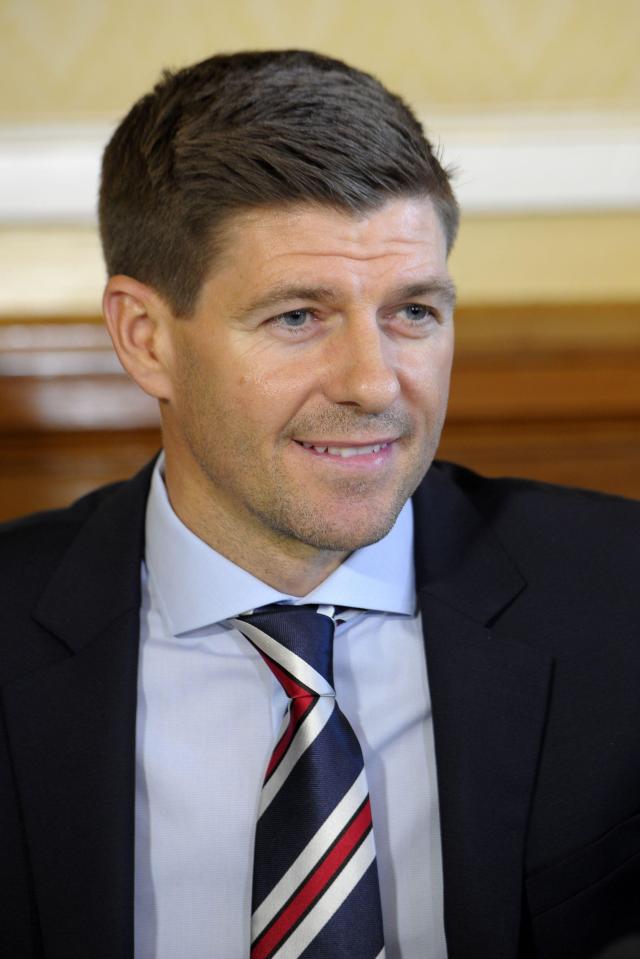 The Manchester City forward, 16 scored one and created the other as Steve Cooper’s England produced a commanding display to defeat Norway 2-0.

Duncan, who has been linked with a summer switch to Stevie G’s former home Anfield, needed less than quarter of an hour to make his mark at Burton Albion’s Pirelli Stadium.

The starlet rose to head home the opener for the Young Lions after meeting club-mate Nathaniel Ogbeta's cross.

And after the restart it was Duncan’s turn to turn provider. 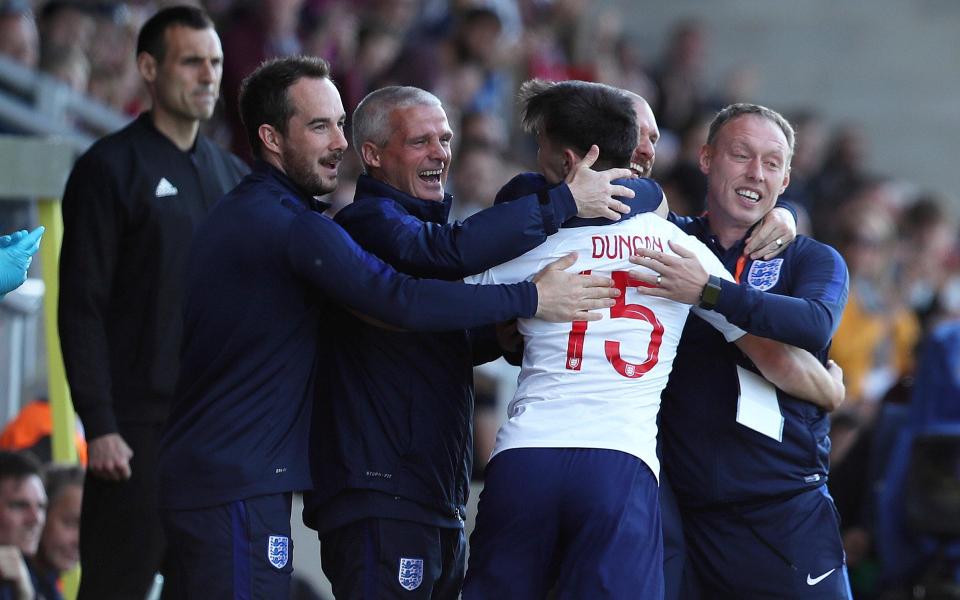 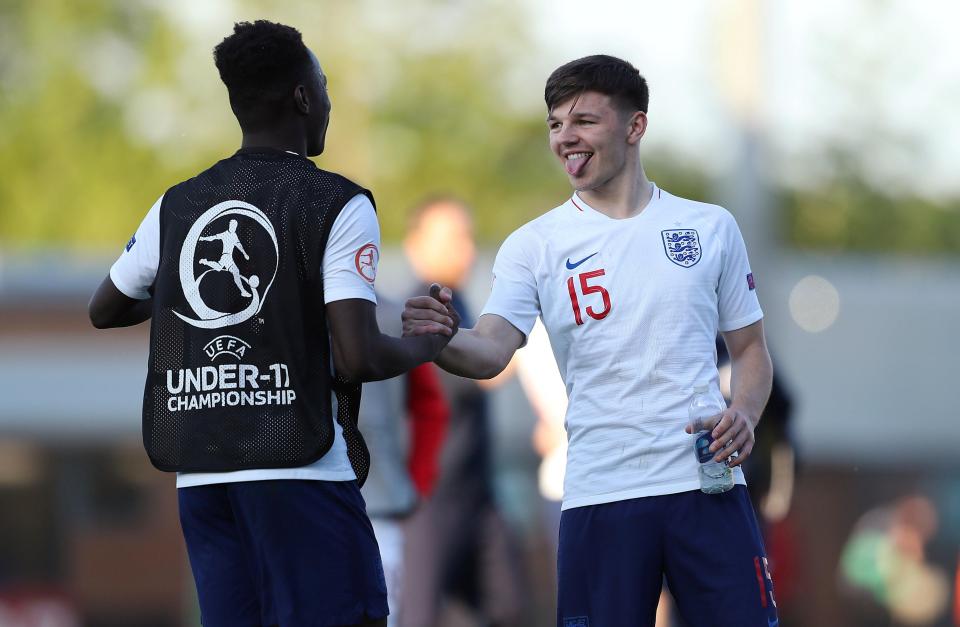 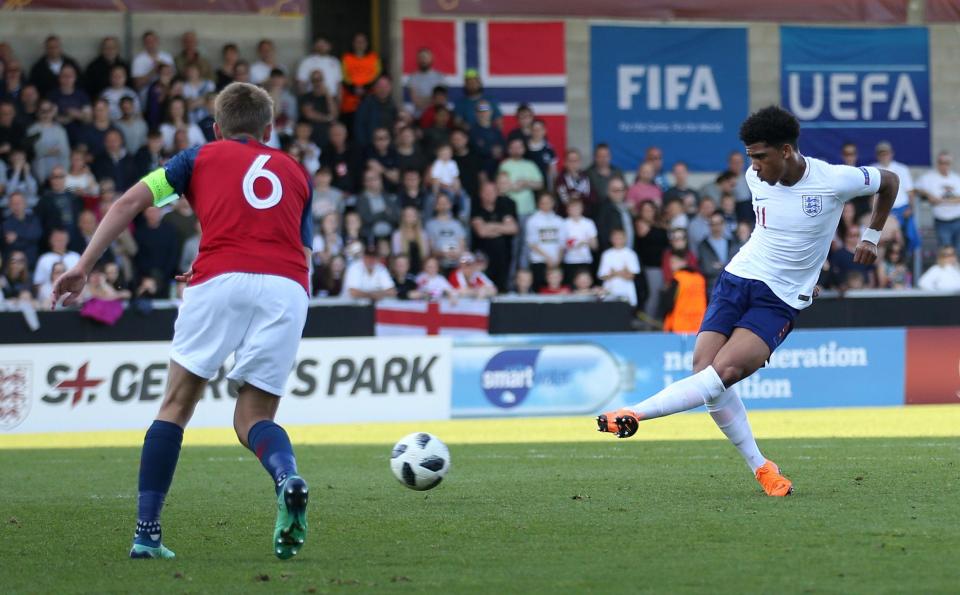 Xavier Amaechi, who just moments earlier was booked to rule him out of the semi through suspension, put that disappointment aside to double the advantage.

He met a cut-back to tuck away an effort just inside the near post.

Momentum is now with the tournament hosts as Cooper looks to avenge the penalty shoot-out defeat to Spain in last year’s final by adding a Euro crown to his World Cup triumph from October.

England will now meet the winner of Netherlands and Republic of Ireland, who play tomorrow, for a spot in the final on Thursday.

Cooper said afterwards: "Two-nil, clean sheet, I thought we were the better team and played the better football and had lots of control in the game.

"Norway did well to get out of a tough group and you can see why, they played with a lot of spirit, togetherness and organisation. We had to be ready and to deal with everything Norway could throw from us. We wanted to dominate possession and that’s what we did."

And he was delighted with the response after losing their final group match to Switzerland.

He added: "Momentum’s really important, keep the spirit going. The boys were disappointed after Switzerland but we were really positive and showed them all the good things they were doing. So to hit the ground running as we did today said a lot about the mental space they are in."