A statement released by the club this afternoon said Liverpool’s major stakeholders will attend the meeting on Friday following sickening attacks outside Anfield on Tuesday. 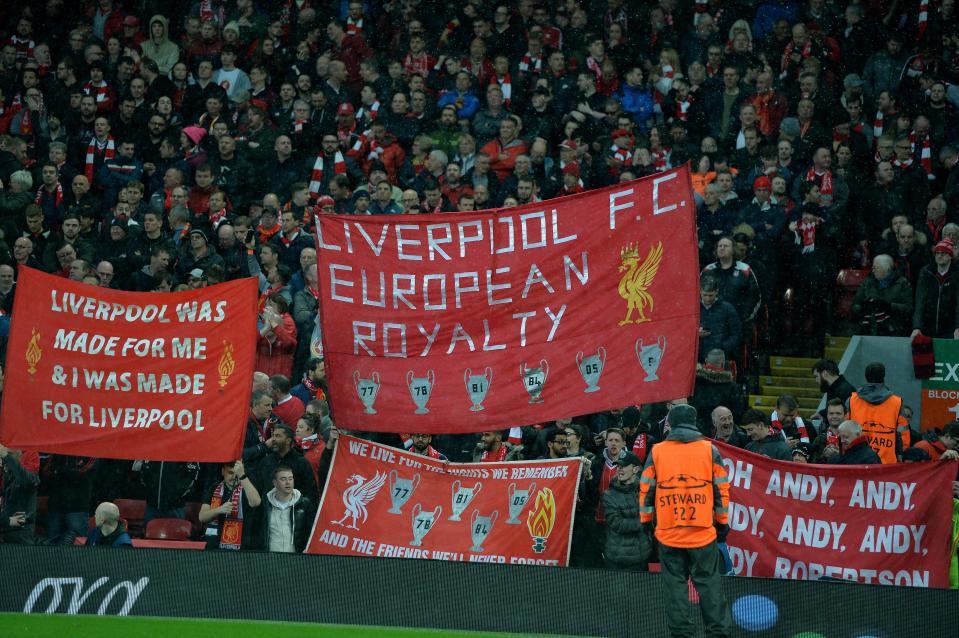 Sean Cox, a 53-year-old Liverpool fan, remains in critical condition after being attacked by Roma fans ahead of the semi-final first leg.

Two Italian men have been charged with attempted murder over the incident that took place outside a pub next to the stadium.

Liverpool said they were doing everything in their power to provide supporters with “comprehensive safety and security advice.”

The statement said: “The club has taken the exceptional measure of requesting an extraordinary meeting in the Italian capital. 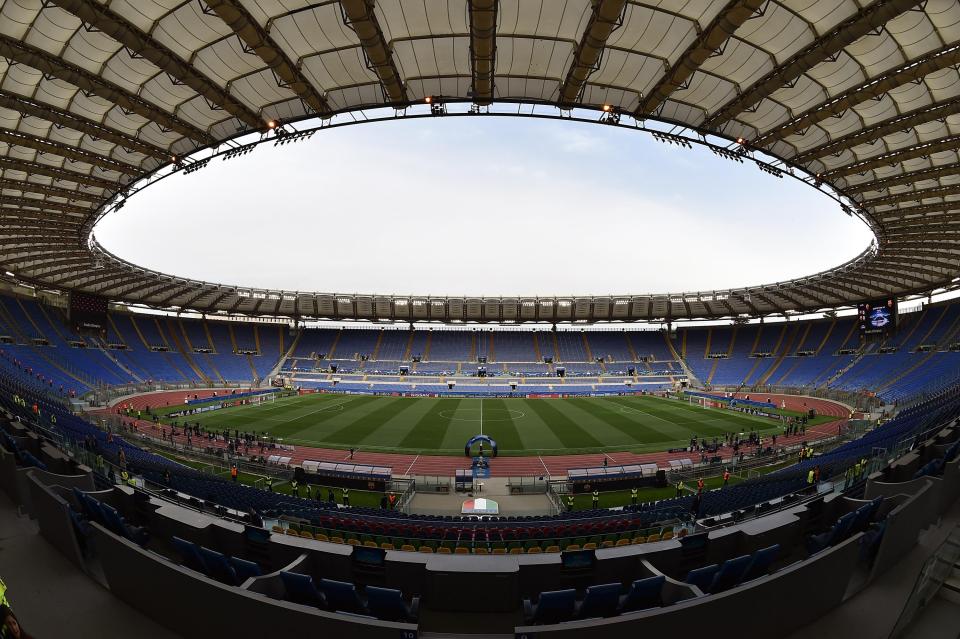 “At the behest of Liverpool, club officials will join AS Roma, Uefa and the relevant Italian police and security services to discuss specific ongoing concerns.”

Fears of trouble in Rome have stemmed not only from Tuesday’s attacks but due to the history of English fans travelling to the Eternal City.

Since the turn of the millennium, fans of Liverpool, Leeds United, Chelsea, Arsenal, Tottenham, Middlesbrough and Manchester United have been attacked by Roma supporters.