The 21-year-old midfielder becomes the latest arrival from Gerrard's former side. 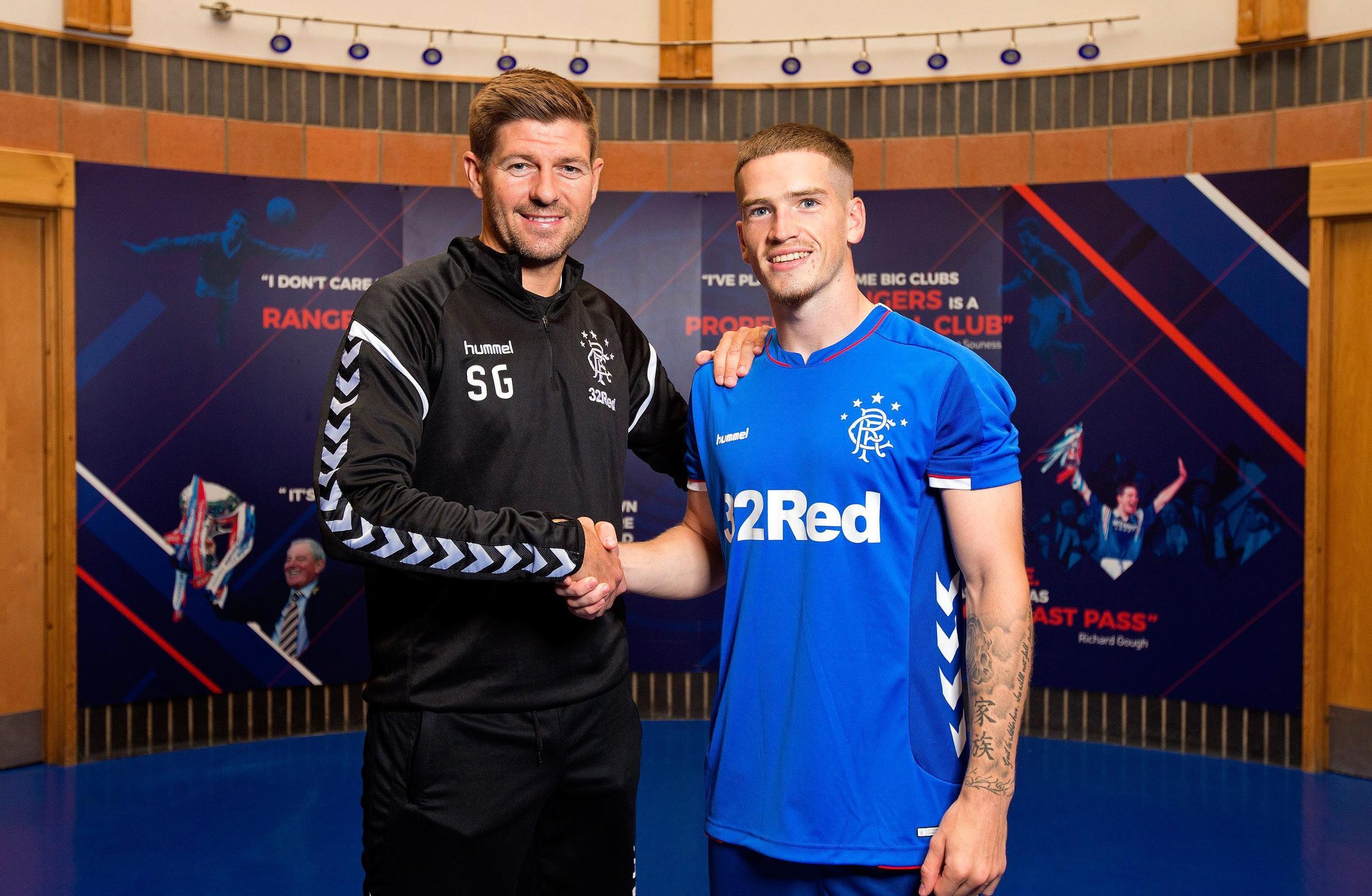 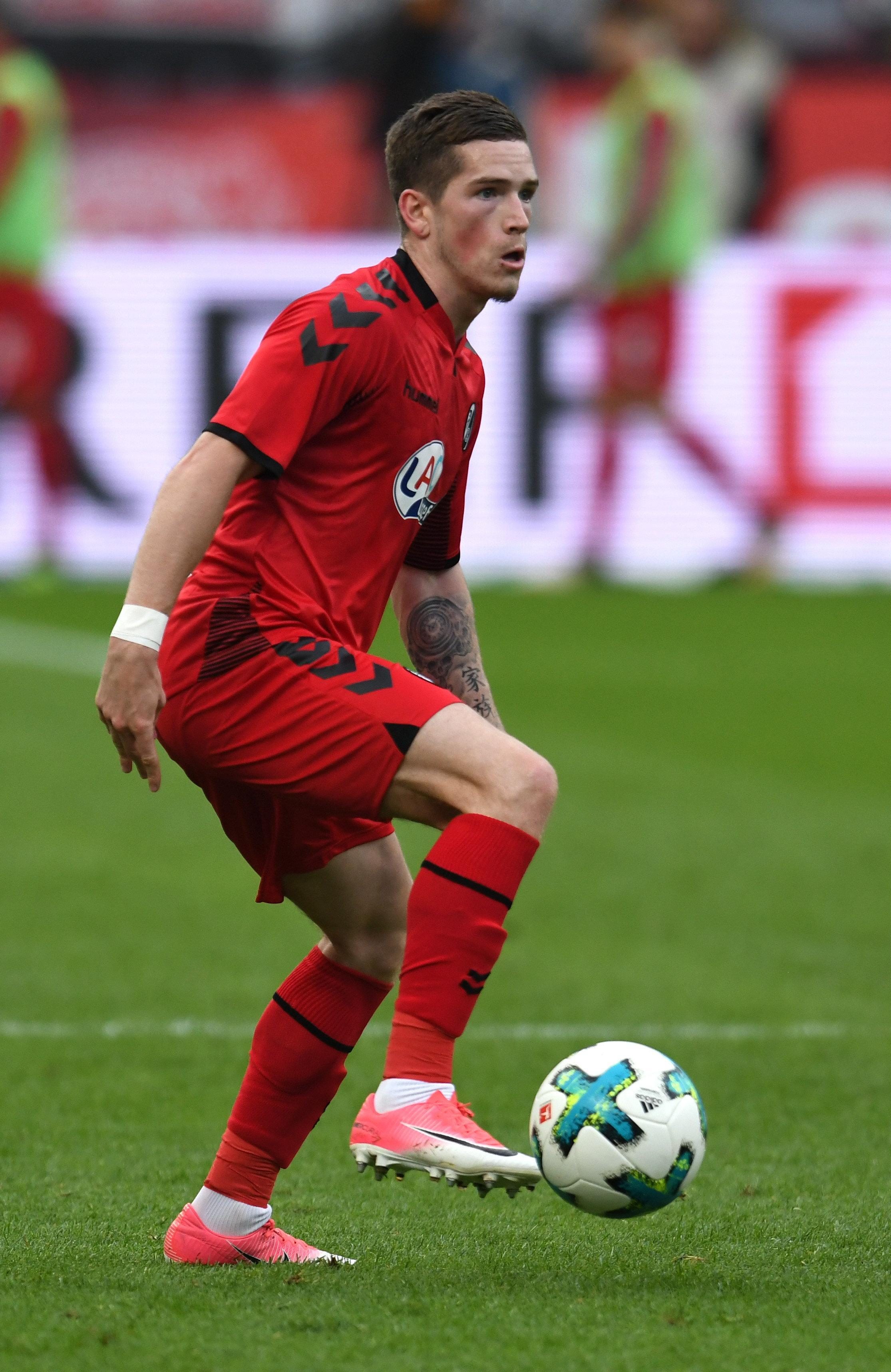 Kent becomes the tenth signing of the summer for the Gers, as they go in search of their first Scottish Premiership title in eight years.

He will join two of his Liverpool team-mates at the Ibrox with Gerrard attracting former team-mate Jon Flanagan and Ovie Ejaria.

The Anfield connections have proved fruitful for the Rangers boss, with Kent one of the club's best young players.

The midfielder made his senior Reds debut against Brisbane Roar in 2015 during their pre-season tour, before featuring in the FA Cup against Exeter City six months later. 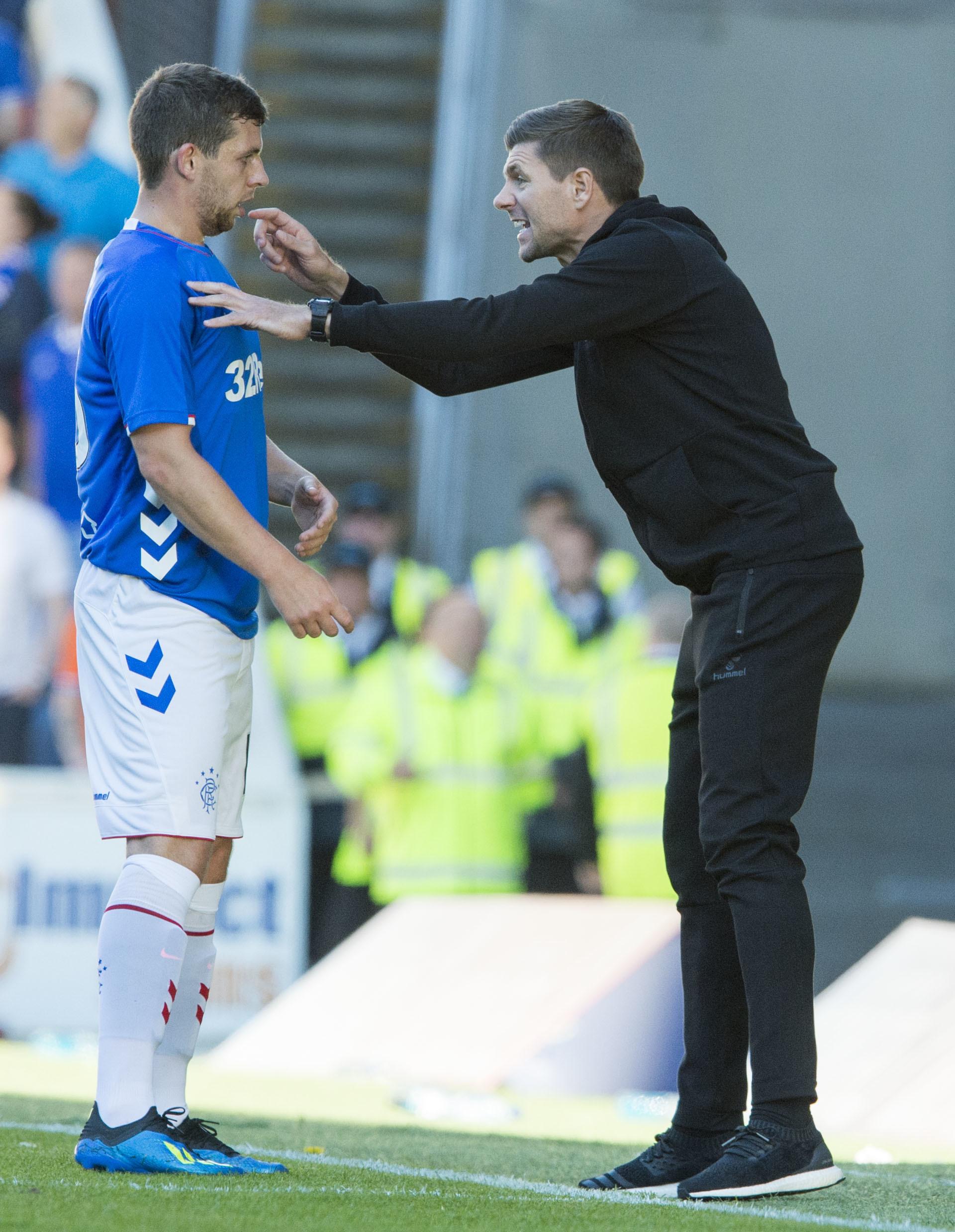 Despite winning Liverpool's Young Player of the Year award last year, Premier League appearances have eluded him so far.

Kent has spent most of his time on loan, particularly in the Championship with Barnsley and Bristol City, while also starring for Freiburg last season.

He has been capped at international youth level, playing for England U18s and U20s in the past.

Kent could make his debut for Rangers in the Europa League, with their second qualifying round first leg against Croatian outfit Osijek kicking off on Thursday, July 26.