Anfield owner John W Henry believes allowing the German boss to strengthen the squad will give them the chance of a first League title since 1990. 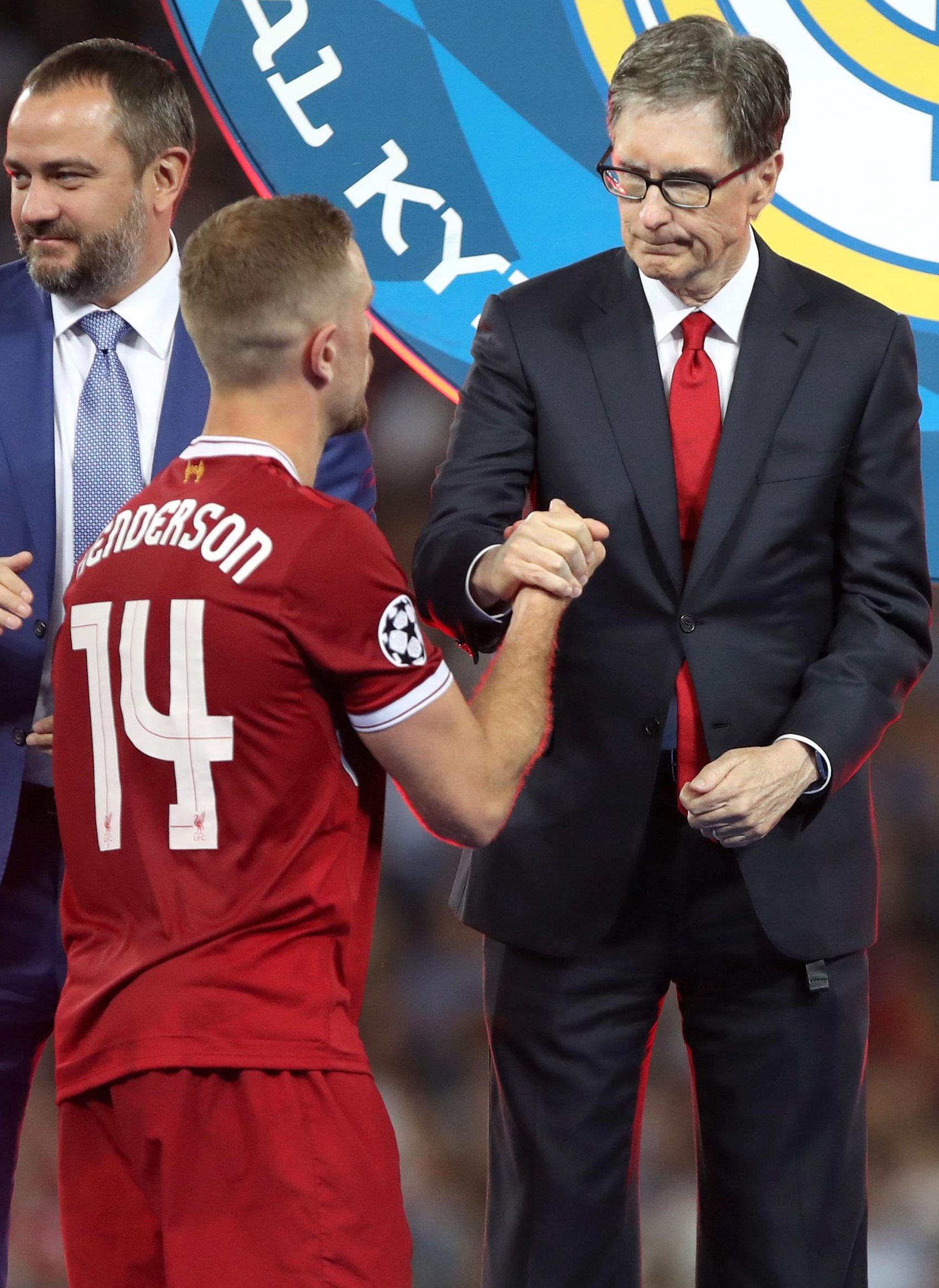 The American has sanctioned £52.75million for RB Leipzig's Naby Keita, 25, to bolster Klopp's midfield. Lyon midfielder Nabil Fekir, 24, is seen as direct replacement for Philippe Coutinho and will cost another £60m.

Crystal Palace's Wilfreid Zaha, Monaco's Thomas Lemar and Chrsitian Pulistic, of Borussia Dortmund, are others being looked at to form a new Fab Four with Mo Salah, Sadio Mane and Roberto Firmino.

Pep Guardiola expects a title challenge from the Reds as they will have £70m of Euro dosh to add to their £150m of Premier League cash.

Of course, whether calamity keeper Loris Karius is now replaced could be a new item on the agenda. 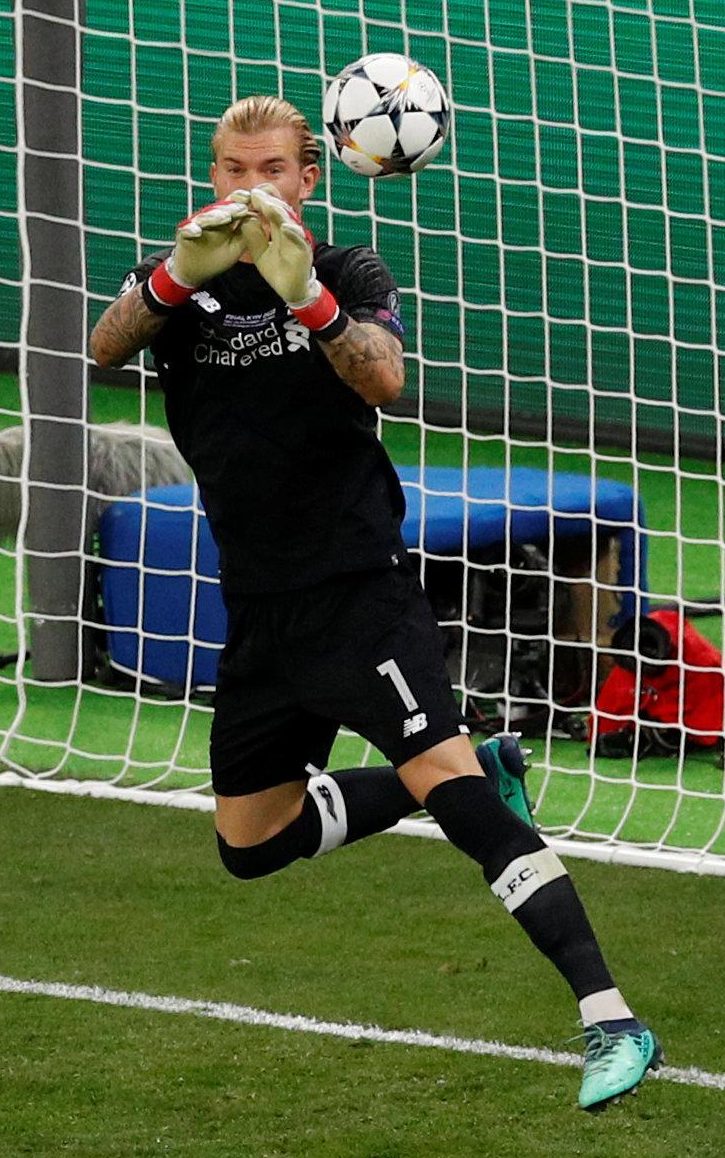 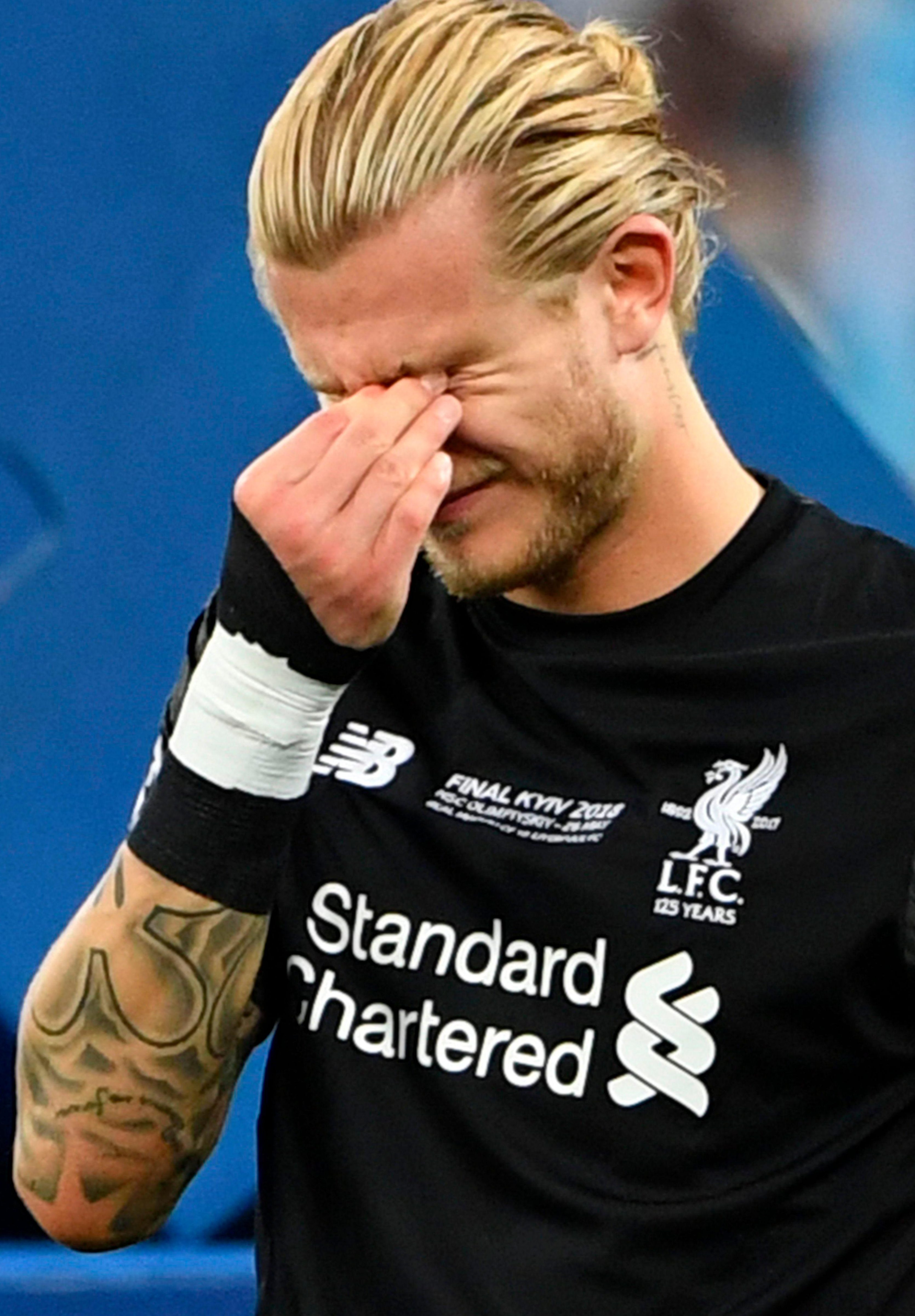 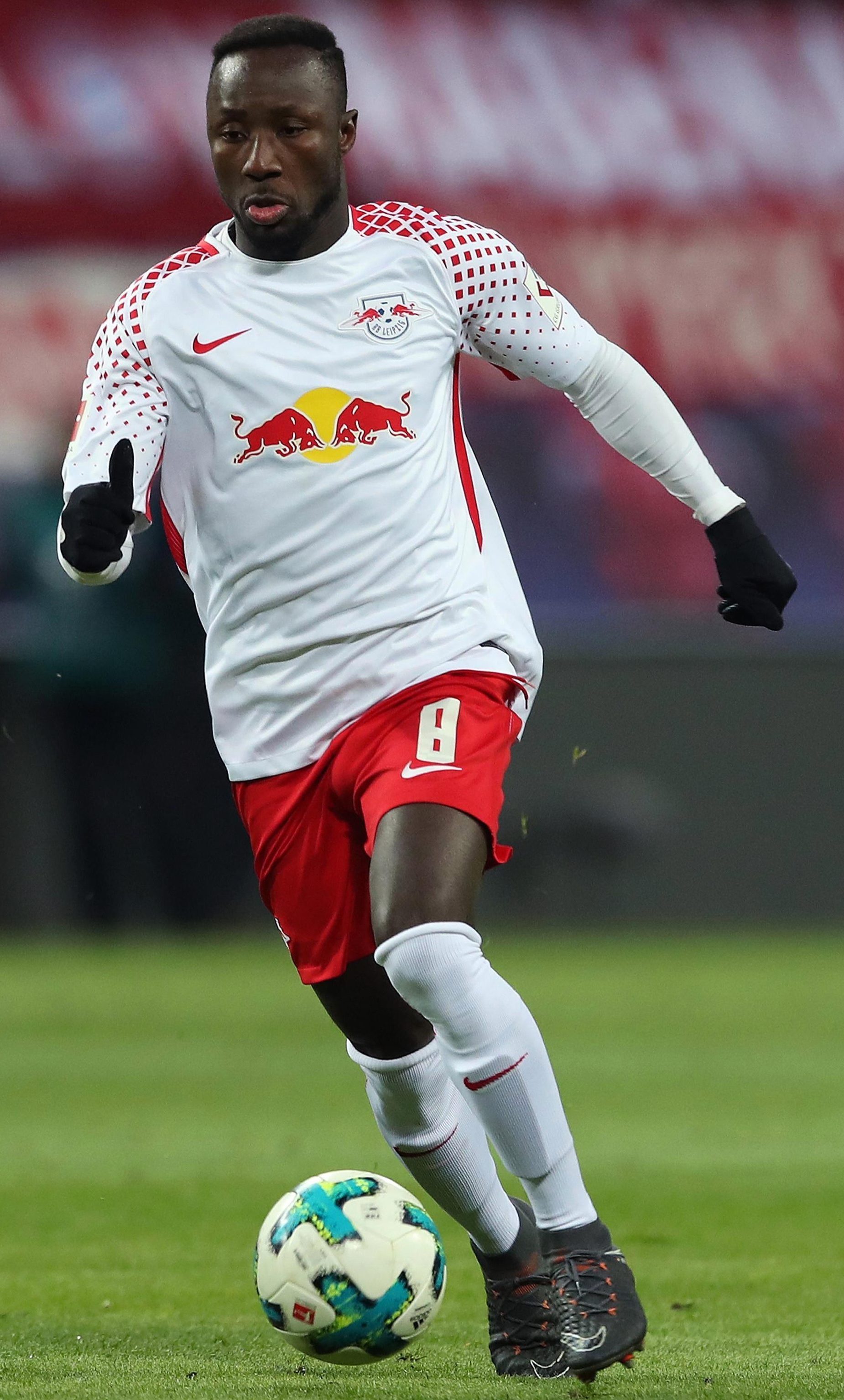 SIGNED a delayed deal last year. He has pace and mobility. Nine goals and seven assists with RB Leipzig in 2017-18. 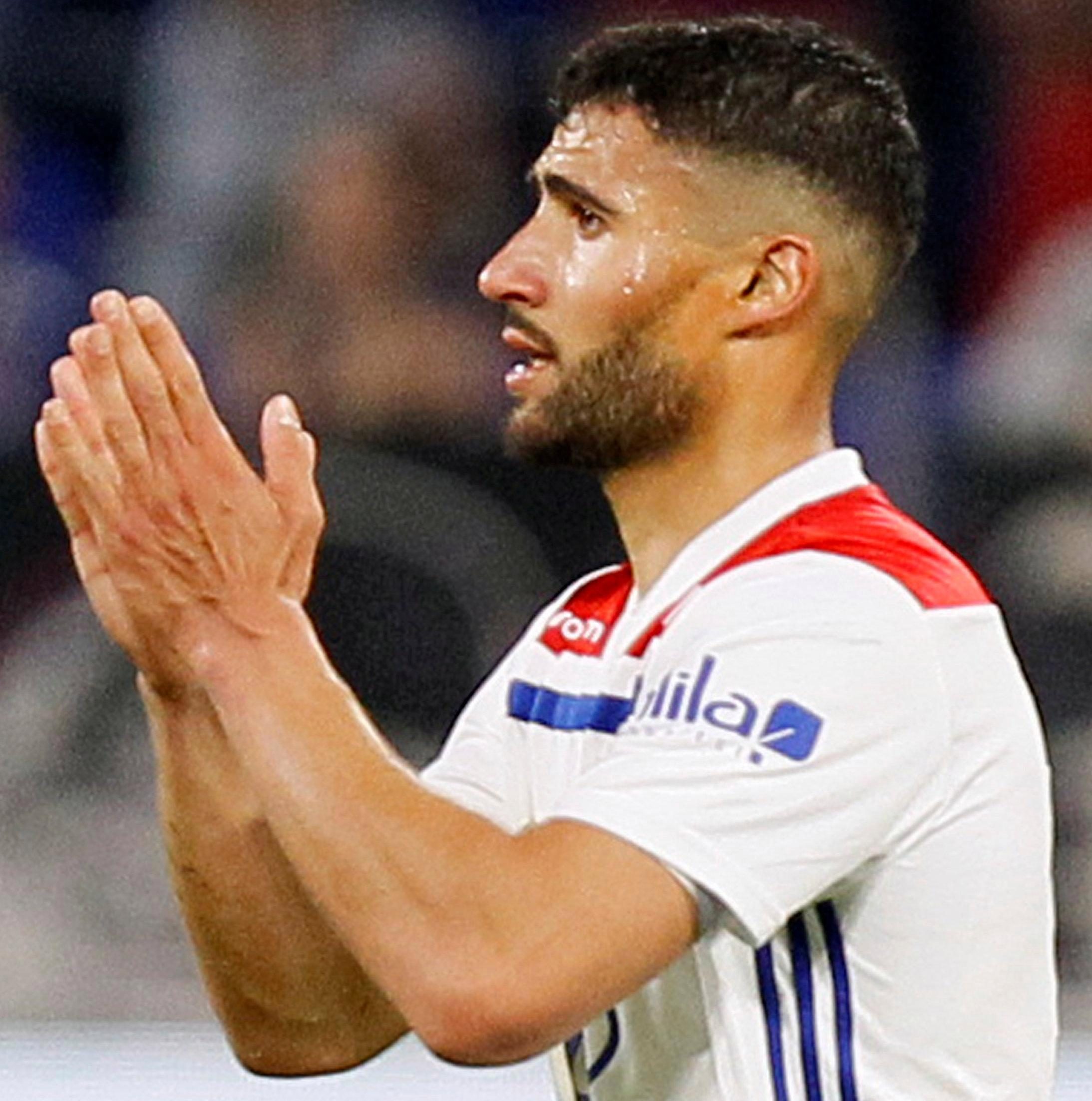 He can interlink throughout the front three. 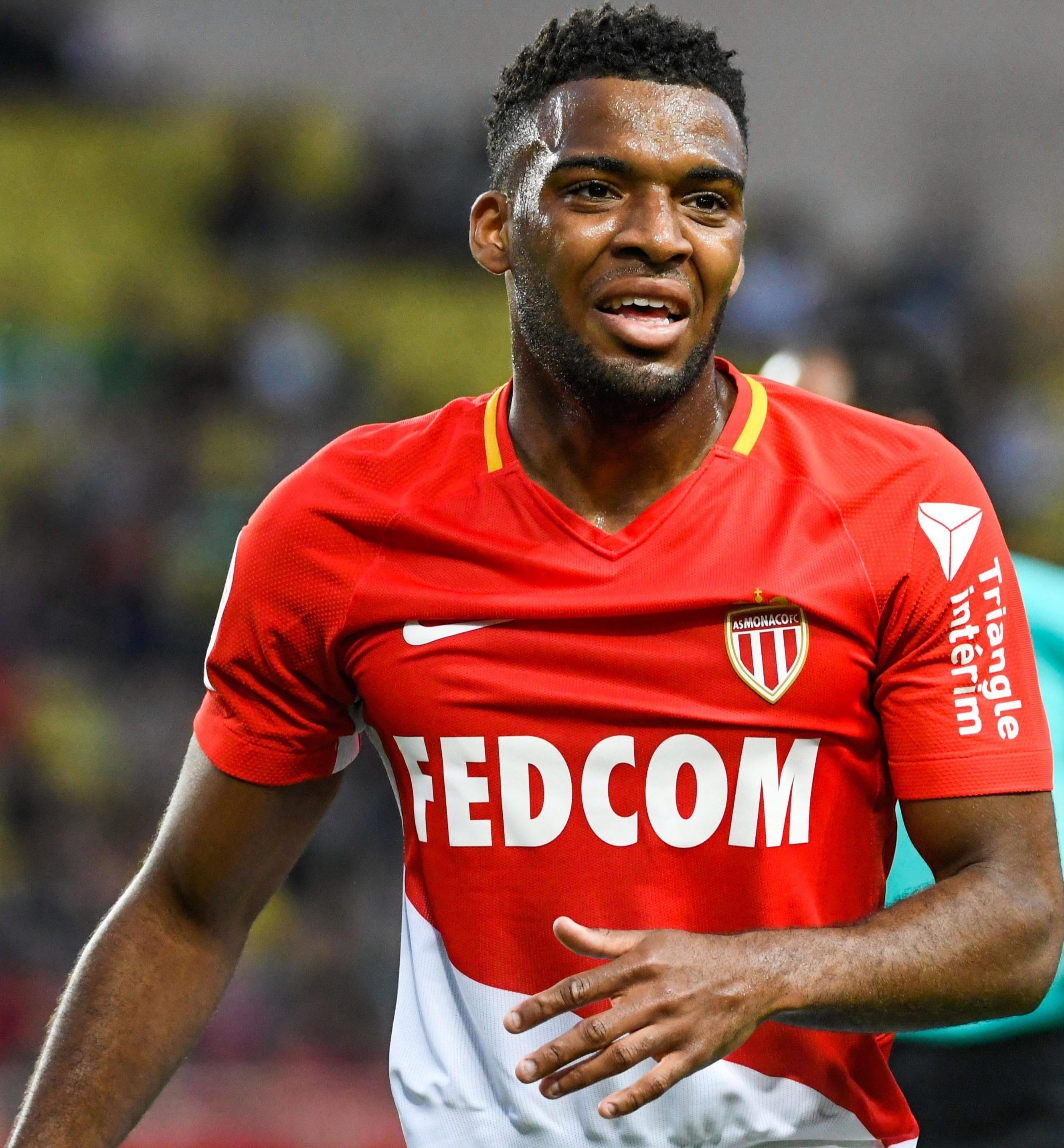 Liverpool remain keen on the French youngster with his blistering pace and eye for goal linking him with Europe’s elite. Will be costly. 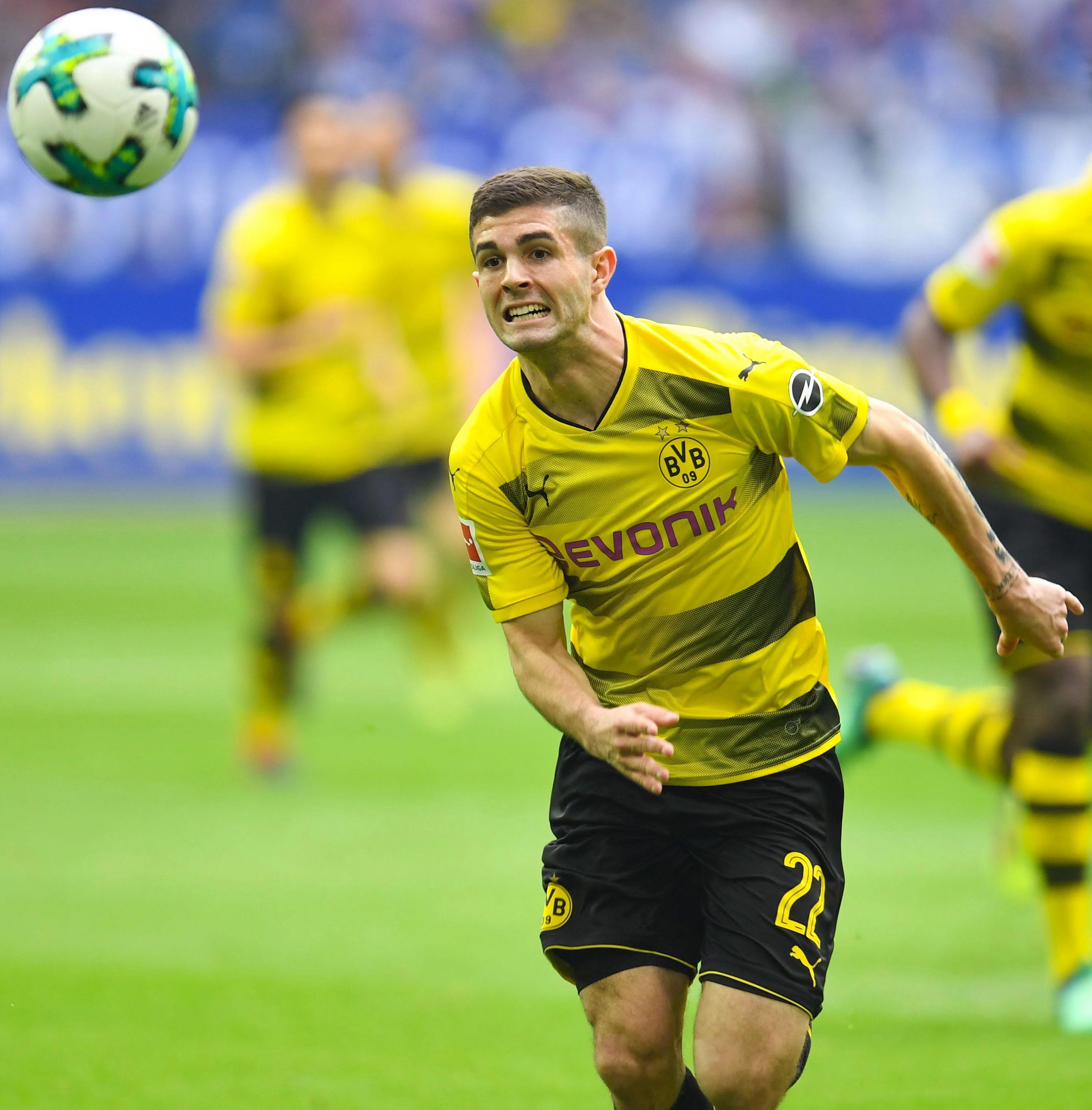 JURGEN KLOPP knows all about America’s next big thing, having worked with him at Dortmund.

Would provide much needed competition for Sadio Mane out on the left. 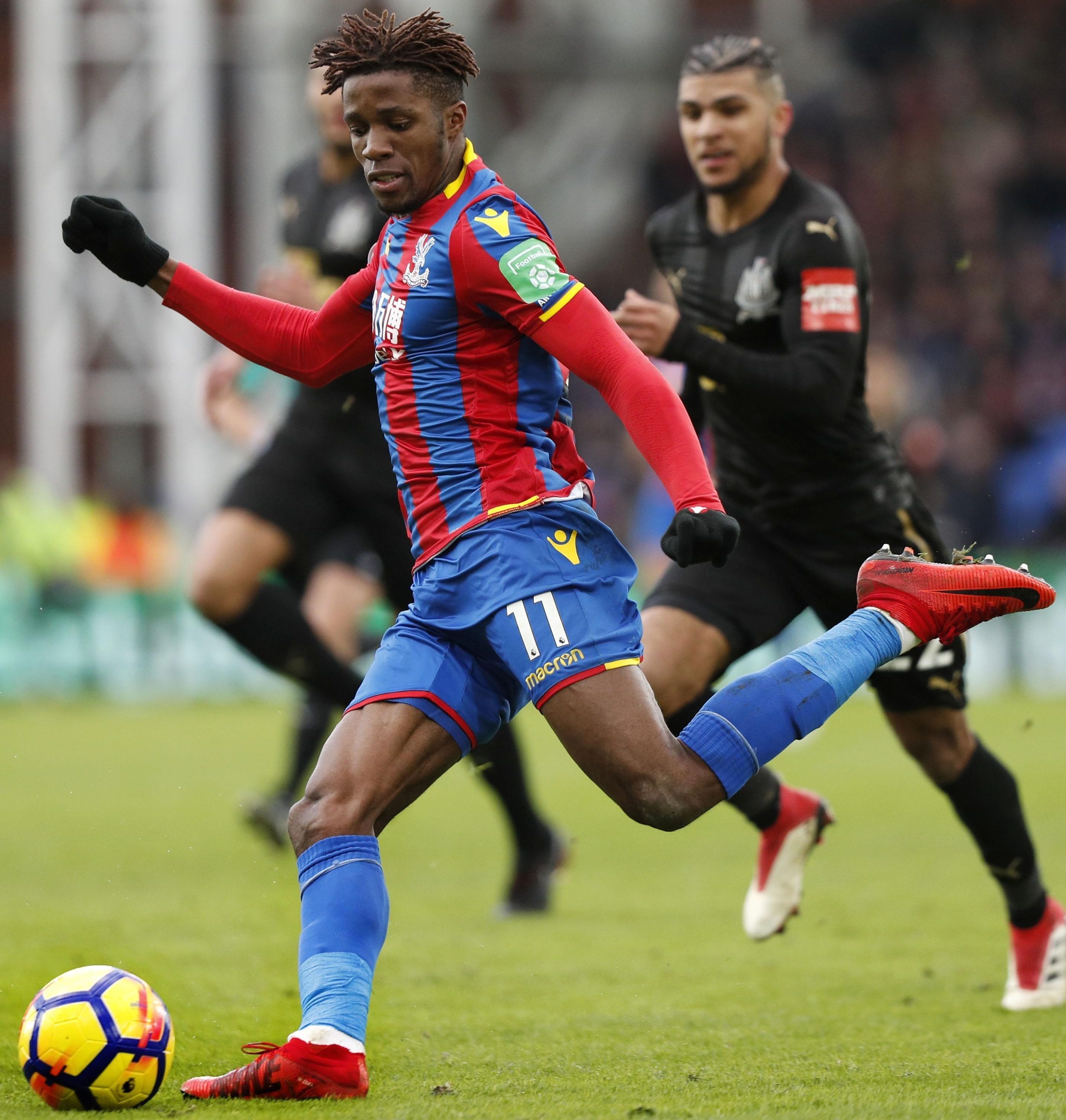 NINE league goals saved Palace from the drop — but Champions League football could lure him away.

His pace and work ethic fits with Klopp’s style. But he is also on the radar of Spurs, Manchester City and Chelsea.