LIVERPOOL have reportedly opened talks with Bayern Munich over a move for Thiago Alcantara.

Bild reports the reigning Premier League champions have made official contact with the German giants over a deal for the midfielder. 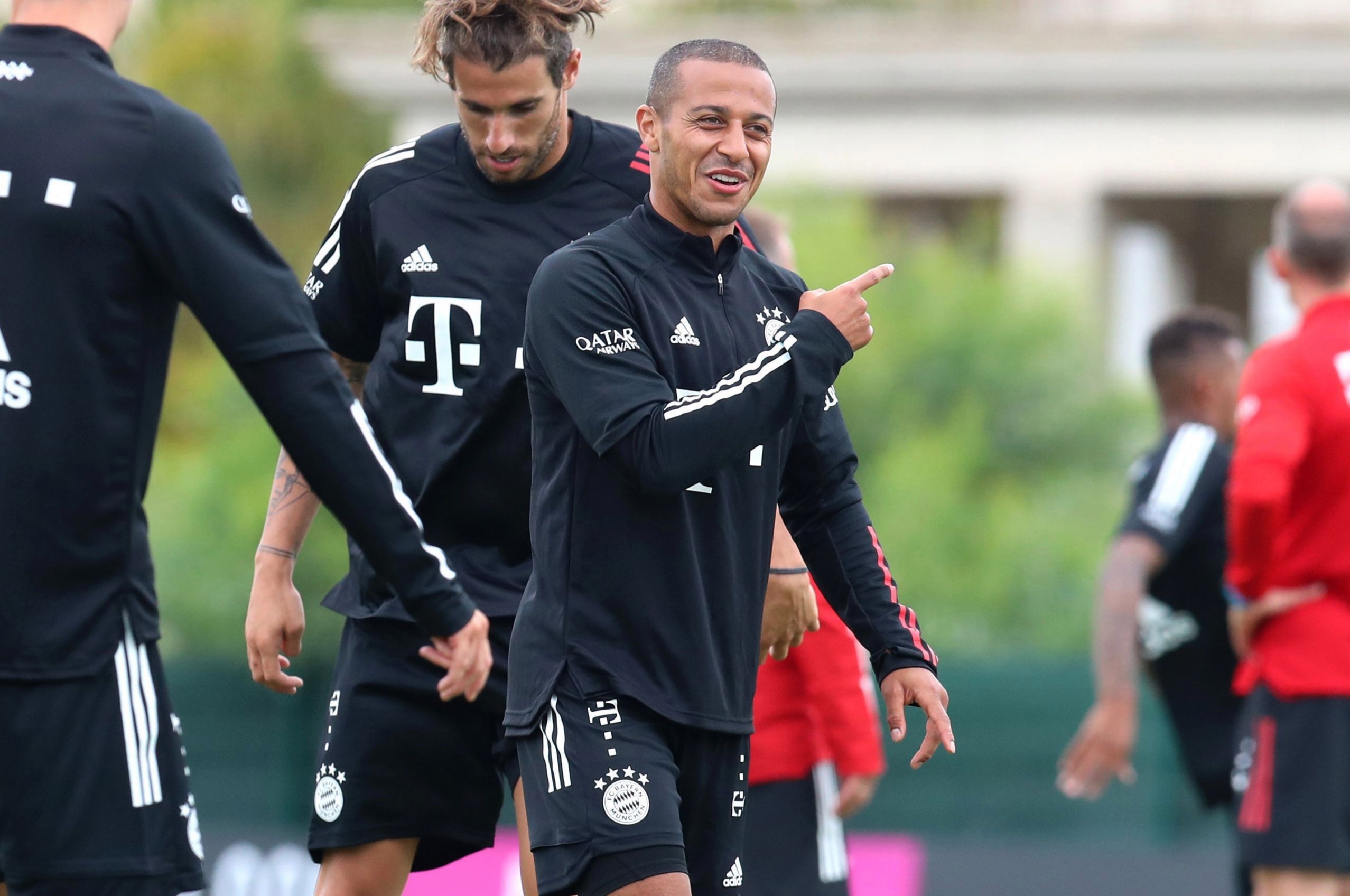 Anfield boss Jurgen Klopp is a big fan of the player and could land his man after Thiago backed out of discussions over an extension at the Allianz Arena.

The Spanish star has one year left on his existing contract and has also attracted interest from Manchester City and his former manager Pep Guardiola.

Guardiola coached the 29-year-old at both Bayern and Barcelona and is convinced he would succeed in the Premier League.

Thiago could plug the gap left by outgoing City legend David Silva – who looks set to join Serie A side Lazio on a free after a decade with the Citizens.

But a new challenge of playing under Klopp is said to have perked Thiago's interest. 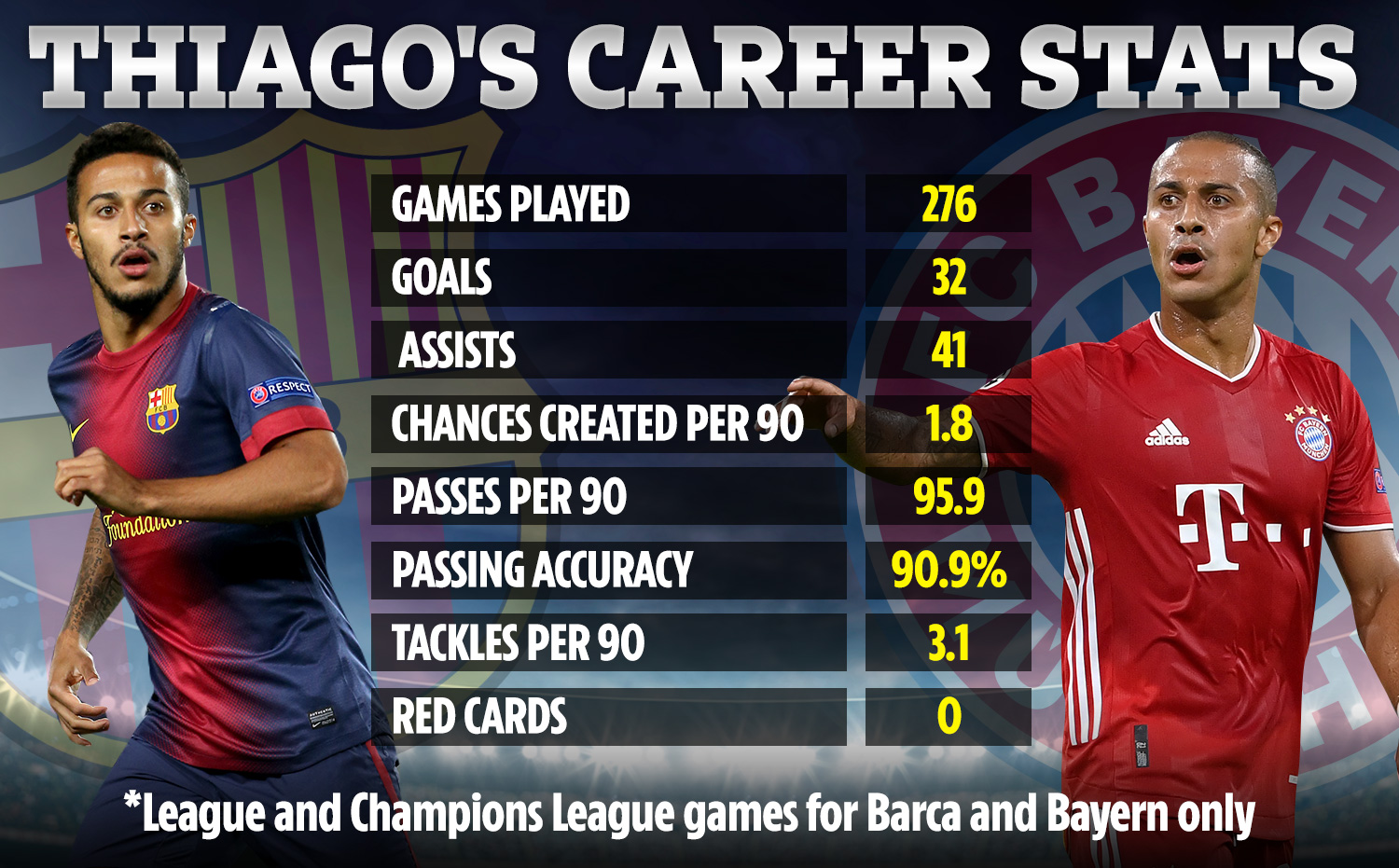 Bayern have no desperate need to sell but boss Hansi Flick confirmed they WILL offload the player if they receive a £27million bid.

But the deal is not yet at its final stages with the Reds still looking to flog SEVEN unwanted stars to fund a move.

Liverpool are concerned they could be gazumped by City and have made things official to get the jump on their domestic rivals.

One way or another Thiago looks set to play in the Premier League next season.

His manager Flick even gave his backing to a move to England earlier this week.

He told Sport Bild: "As a person and as an athlete, I can understand him.

"Thiago played for Barcelona, and seven years for Bayern.

"Now he wants a new challenge, which in my opinion must be the Premier League."