LIVERPOOL have released a statement after a supporter allegedly spat at a Manchester City staff member during Sunday's Premier League clash. 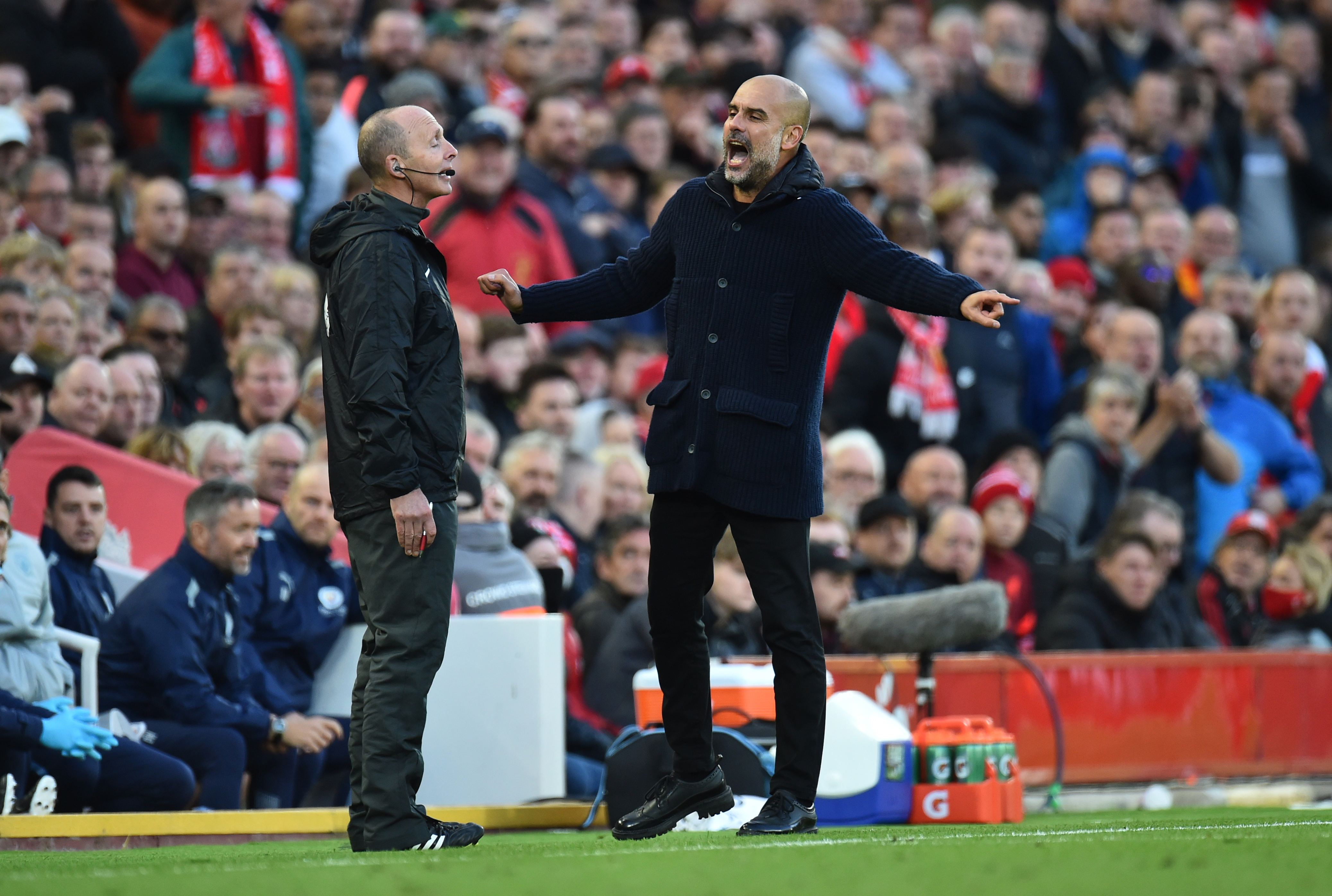 Despite the visitors complaining instantly, stewards insisted they could not eject the supporter as they did not see the incident.

But now Liverpool have revealed they have found 'substantial' evidence and are prepared to hand it over to police.

The full statement read: “Following a complaint of a serious alleged incident near the dugout area at Anfield during the second half of Sunday’s game against Manchester City, we are conducting a full investigation, working with all relevant parties including Manchester City, to gather evidence from individuals who witnessed the incident as well as analysing all available video footage.

“The evidence collected to date is substantial and, if requested to do so, will be handed to Merseyside police given the potential for criminal charges. This case will also be subject to the club’s official sanctions process.

“Anfield is our home and we will ensure it is a safe, enjoyable environment for everyone attending and will not allow unacceptable isolated behaviour to impact on our club’s values and principles.”

There has been bad blood between the clubs since the City bus was attacked by Liverpool fans ahead of the 2018 Champions League quarter-final clash on Merseyside.

When asked after the game about the spitting incident, Guardiola was confident Liverpool would act in the correct way.

The Spaniard said: "I didn’t see it but I’m sure Liverpool FC will sort it.

"I heard something from the crowd, they said something not nice to the staff but I did not see the images of what happened – but I am pretty sure Liverpool FC will take measures about this person.

"The same happened three years ago when they destroyed our bus – it is certain people, it is not Liverpool FC."