The veteran midfielder is not shy in sticking a foot in and even has a "Caution: Late Tackle" sign tattooed on his right calf. 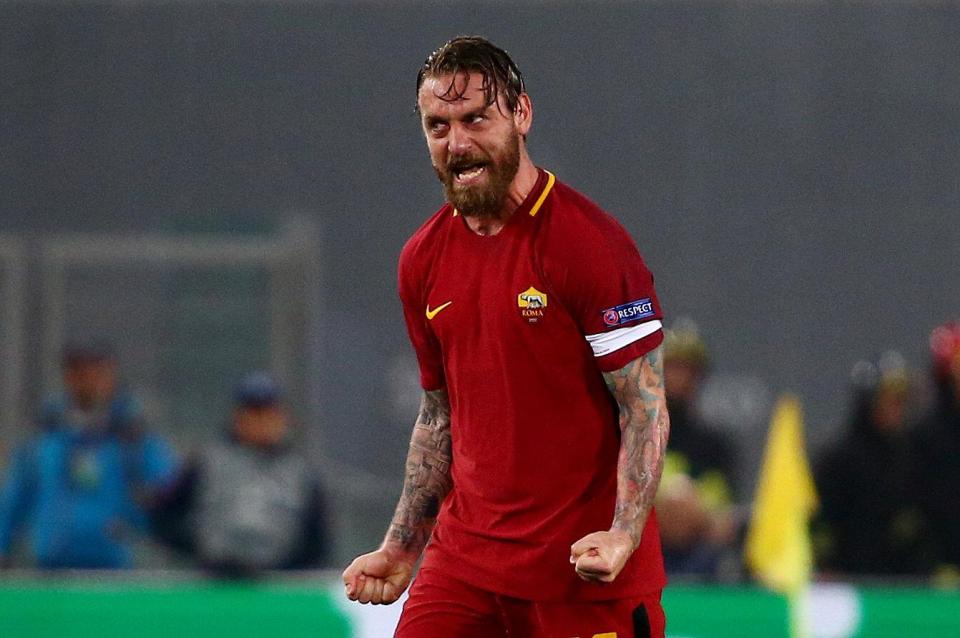 De Rossi, 34, has taken over Francesco Totti's role as the emperor of the Roman side following the forward's emotional retirement.

And the club captain proved he can be the catalyst to fire Roma to the final after his astonishing performance against Barcelona in the previous round.

At 4-1 down heading into the second-leg, De Rossi helped inspire his team to the unlikeliest of comebacks and bagged a crucial 58th minute penalty to keep the tie alive and kicking.

For the homegrown Italian ace, his decision to stay at the Stadio Olimpico has paid off but he admitted it could have been so different had a club across Europe shown their interest at the end of last season. 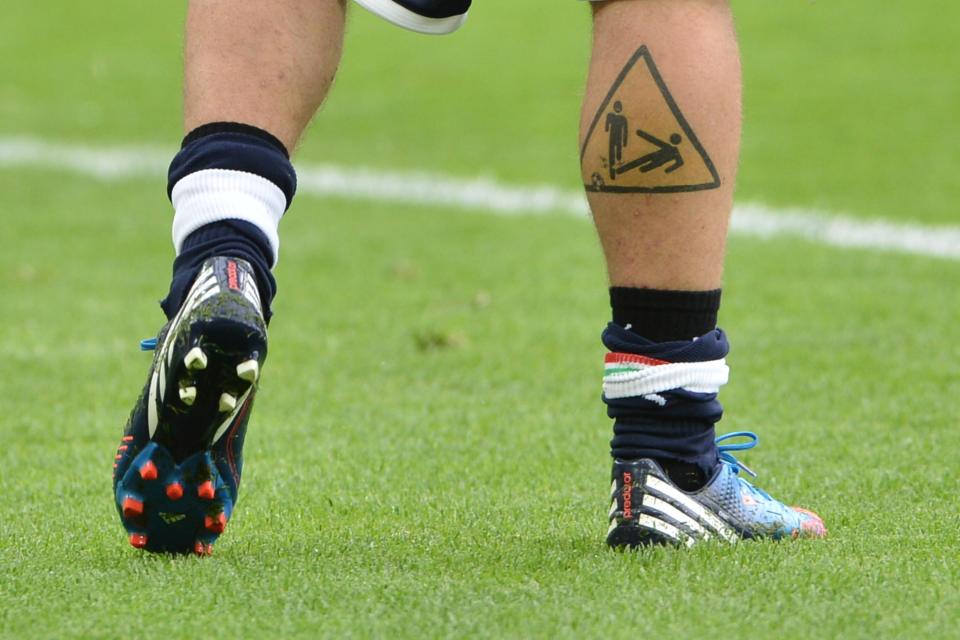 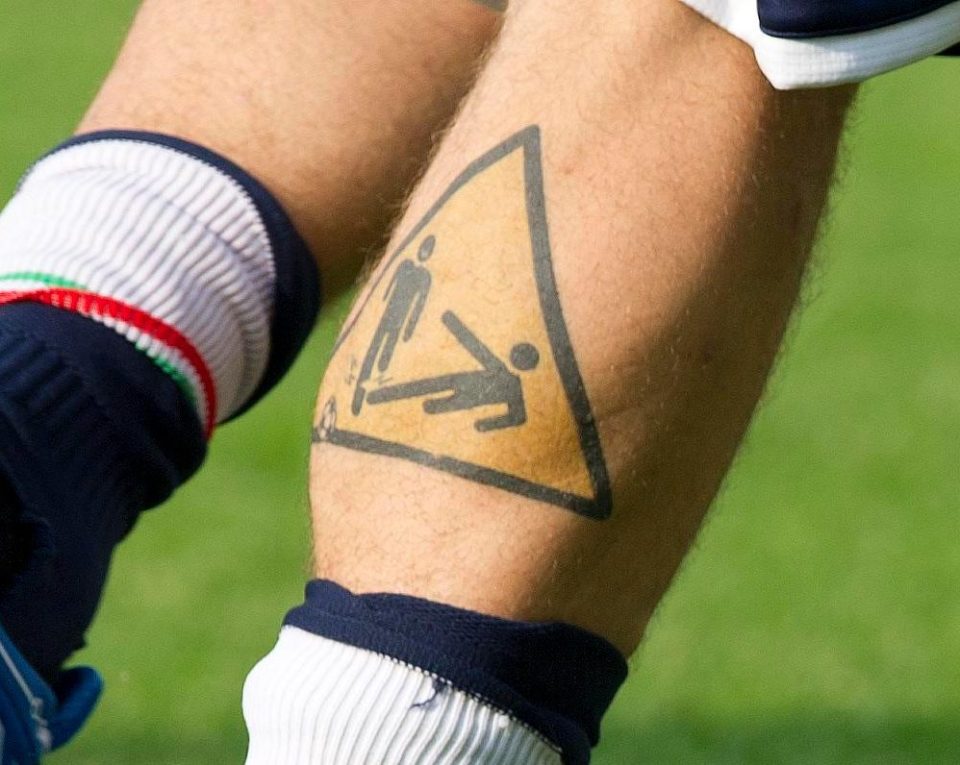 Last September, he told Corriere dello Sport: "In my own head I was playing out my last season.

“The best offer that came in was from an Italian club but that didn’t get my juices flowing, I didn’t want to betray this city and these fans.

REMEMBERING A LEGEND Agostino Di Bartolomei: The tragic story of the Roma legend who committed suicide ten years after losing to Liverpool in the 1984 European Cup Final 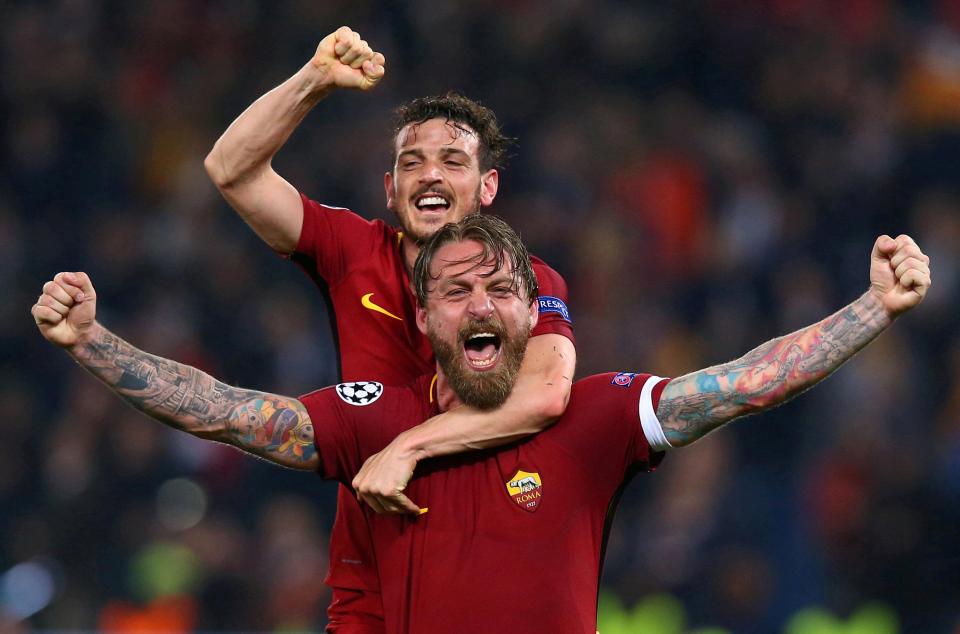 “If an offer had come in from a European club or an American one – it’s no secret that it’s a dream of mine to have an experience of life and football over there – then probably we would not be here talking today.”

The last time Roma faced Liverpool at Anfield was in 2002 when De Rossi was just an 18-year-old.

De Rossi wasn't in the squad as Liverpool ran out 2-0 winners.

But he now has the chance of redemption and after reaching the last four for the first time since 1984, Liverpool players will need to be braced for those crunching tackles.