The Liverpool maestro has thrived at Anfield since joining from Roma last summer, leading many to believe he could end the duo's dominance in the Ballon d'Or. 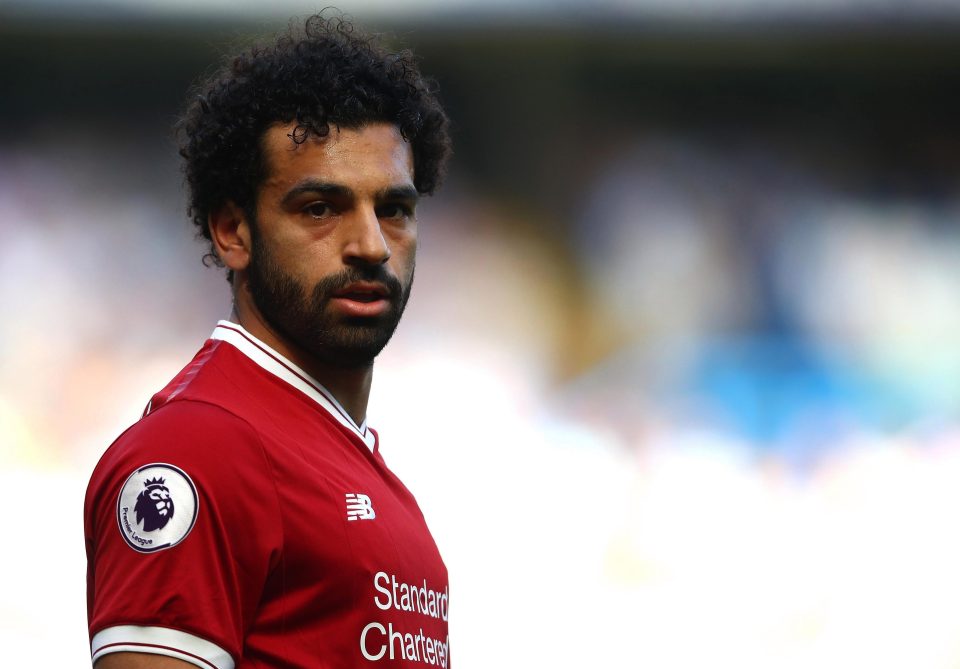 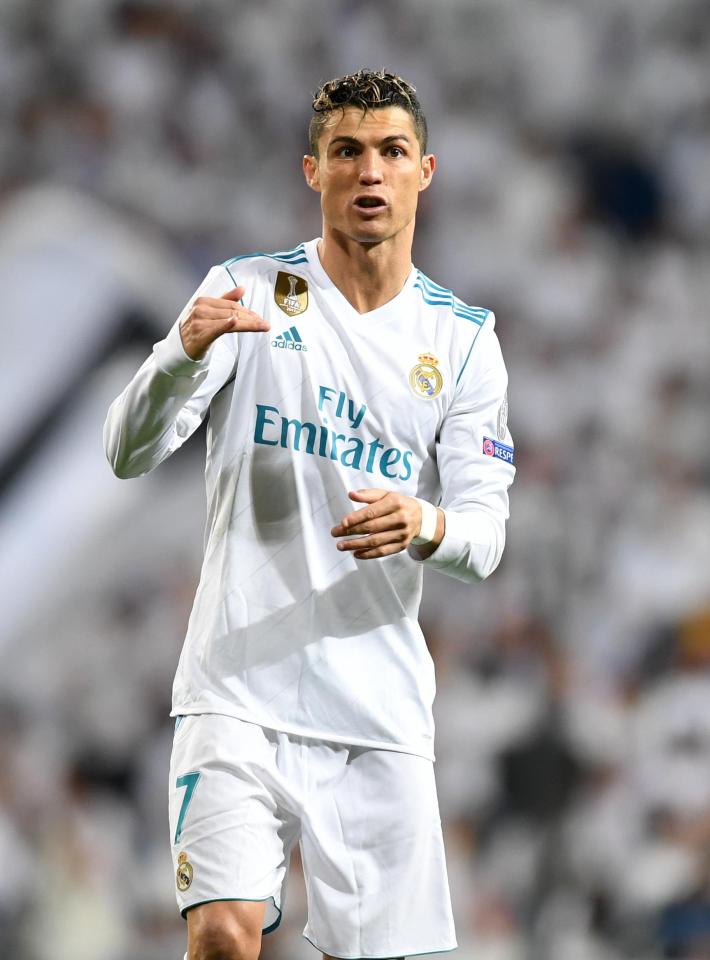 But the 25-year-old believes it is too early to be compared to the two sporting icons, insisting he isn't yet at their level.

Speaking to Egyptian TV channel ONE, Salah said: "I don’t want to say I am happy with these kind of comparisons.

"Each of them has been at the top level for ten or 11 years. Their performance level is stable.

"I need to maintain my performance levels high for many seasons. 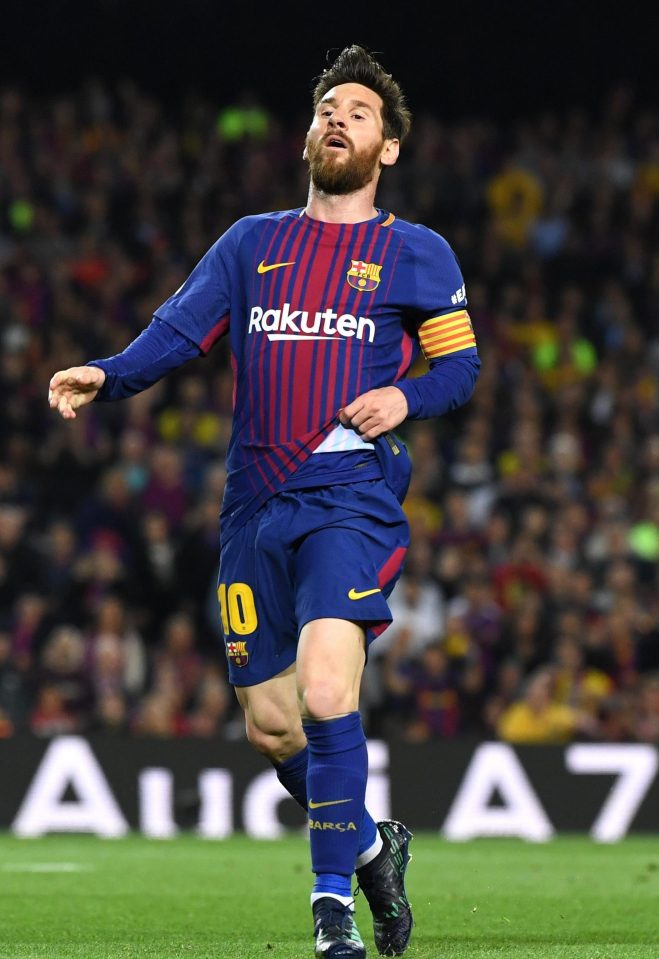 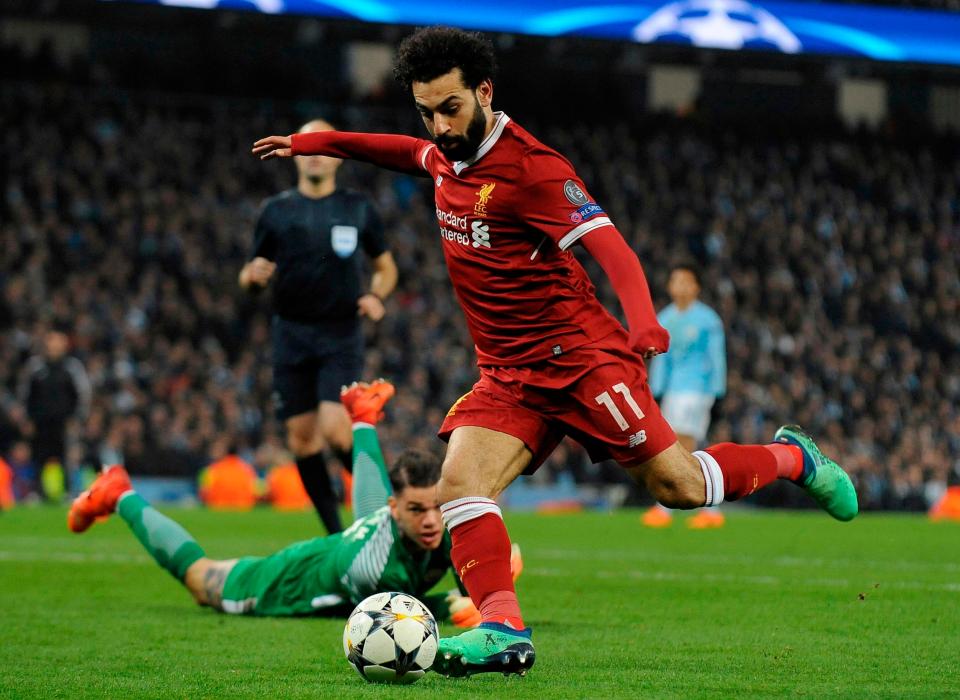 "I hope I can do that. They are great players and hopefully I become happy with these comparisons."

Salah has enjoyed a dream debut season with the Reds, netting 43 times in 50 games, as well as chalking up 15 assists.

And should he guide Liverpool to the Champions League title over Real Madrid, the ex-Chelsea winger could edge out Ronaldo or Messi in the hunt for the prestigious Ballon d'Or.

The PFA Player of the Year incurred the wrath of Jurgen Klopp recently after he was told to stop diving following the 1-0 defeat against Chelsea at Stamford Bridge.