SADIO MANE must be losing track of his growing collection of footballing crowns.

Being named as Africa’s favourite prince by the Confederation of African Football is the latest royal accolade to come his way since June 1 last year. 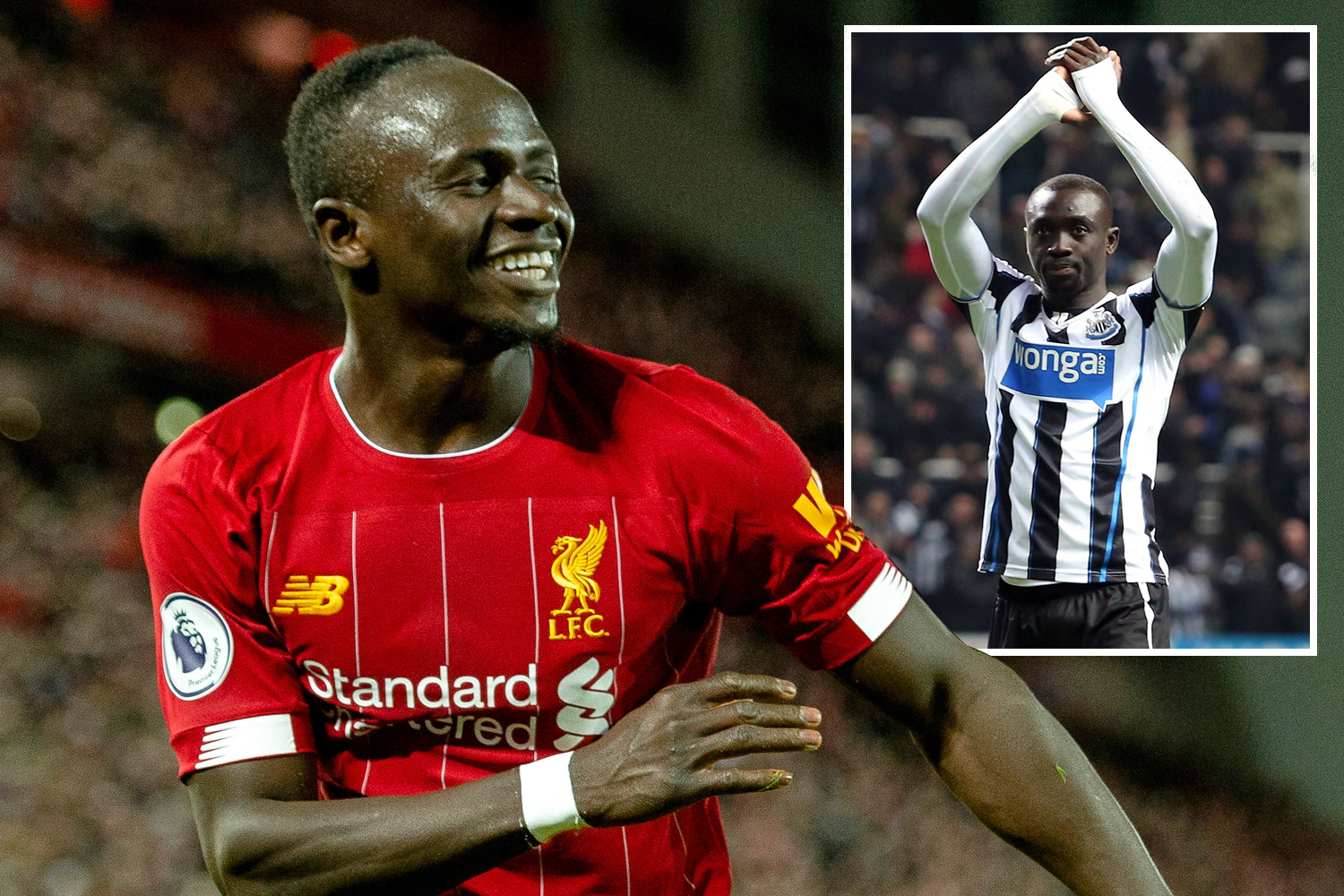 King of Europe, King of the World and soon to be King of England with Liverpool, the 27-year-old is on course to being anointed one of his continent’s greatest ever players.

And yet, according to one of his closest and dearest pals, these achievements should be just the beginning.

Mane’s fellow Senegal star, Papiss Cisse, believes the Ballon d’Or is next on the list.

The Alanyaspor striker, 34, said: “Mane is doing very well at Liverpool and I knew he would make it to the top — but he can do even more.

“If you are doing something like this and reaching these levels then you cannot stop, you need to push again to show you can do even more.

“Every time we speak on the phone I tell him ‘You can do it, you can become the very best. Believe in yourself’.”

Cisse first saw his mate’s potential in the summer of 2012, six months after joining Newcastle from Bundesliga side Freiburg.

The Toon star was a key man for Senegal, having just led the attack in the African Cup of Nations at the age of 26.