Hundreds of fans waited outside the team's hotel to wish Liverpool stars good luck ahead of their Champions League final against Real Madrid. 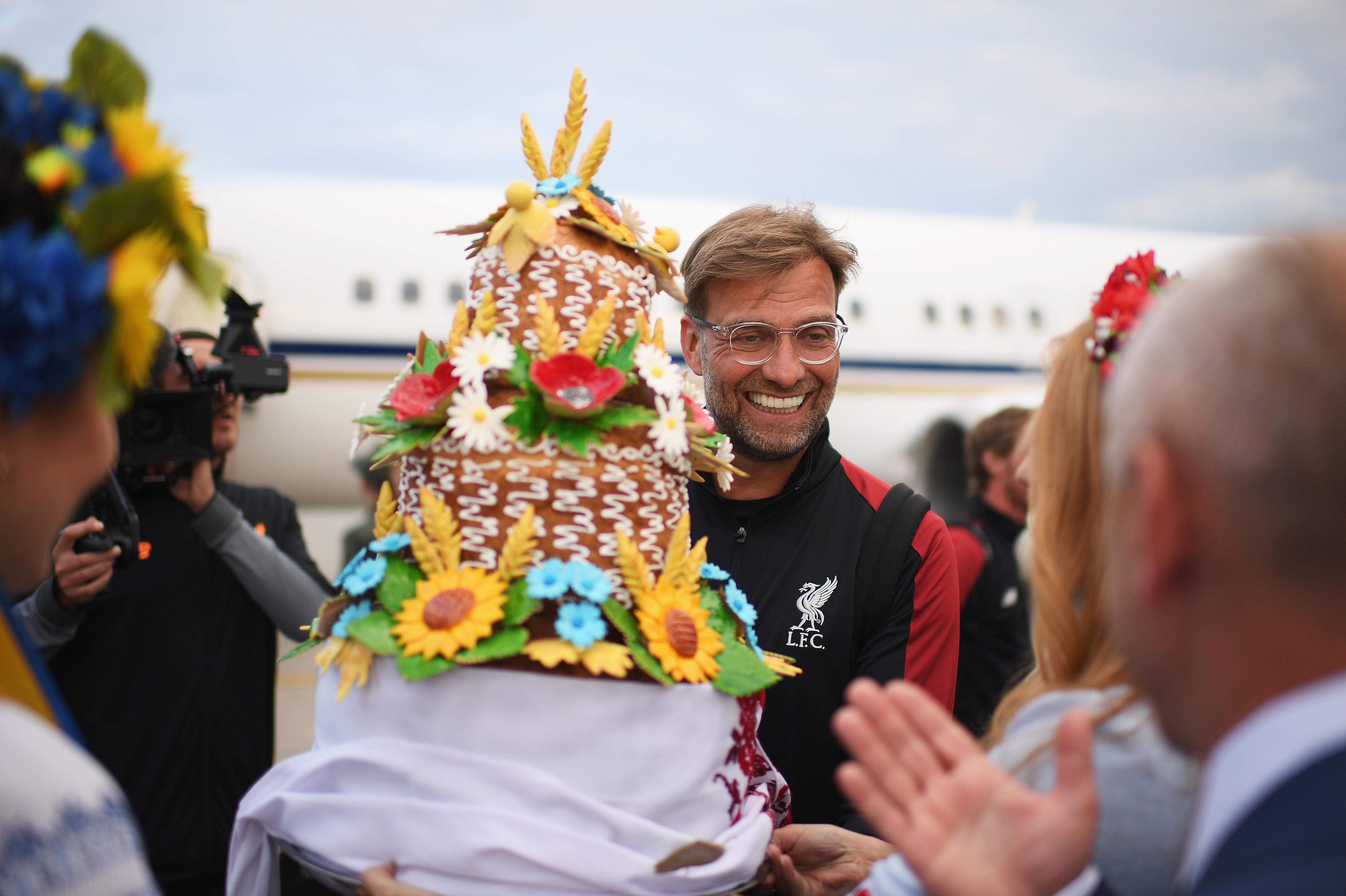 Boss Jurgen Klopp and his side touched down in the Ukrainian capital on Thursday evening and were treated on arrival by women in traditional costume.

The German got more than he bargained for when he was handed a local gift before posing for pictures.

A young Liverpool fan was waiting for the players to step off the plane and handed star man Mo Salah a bouquet of flowers.

Border guards in their uniform were watching over the action but showed their support by wearing white and red face paint. 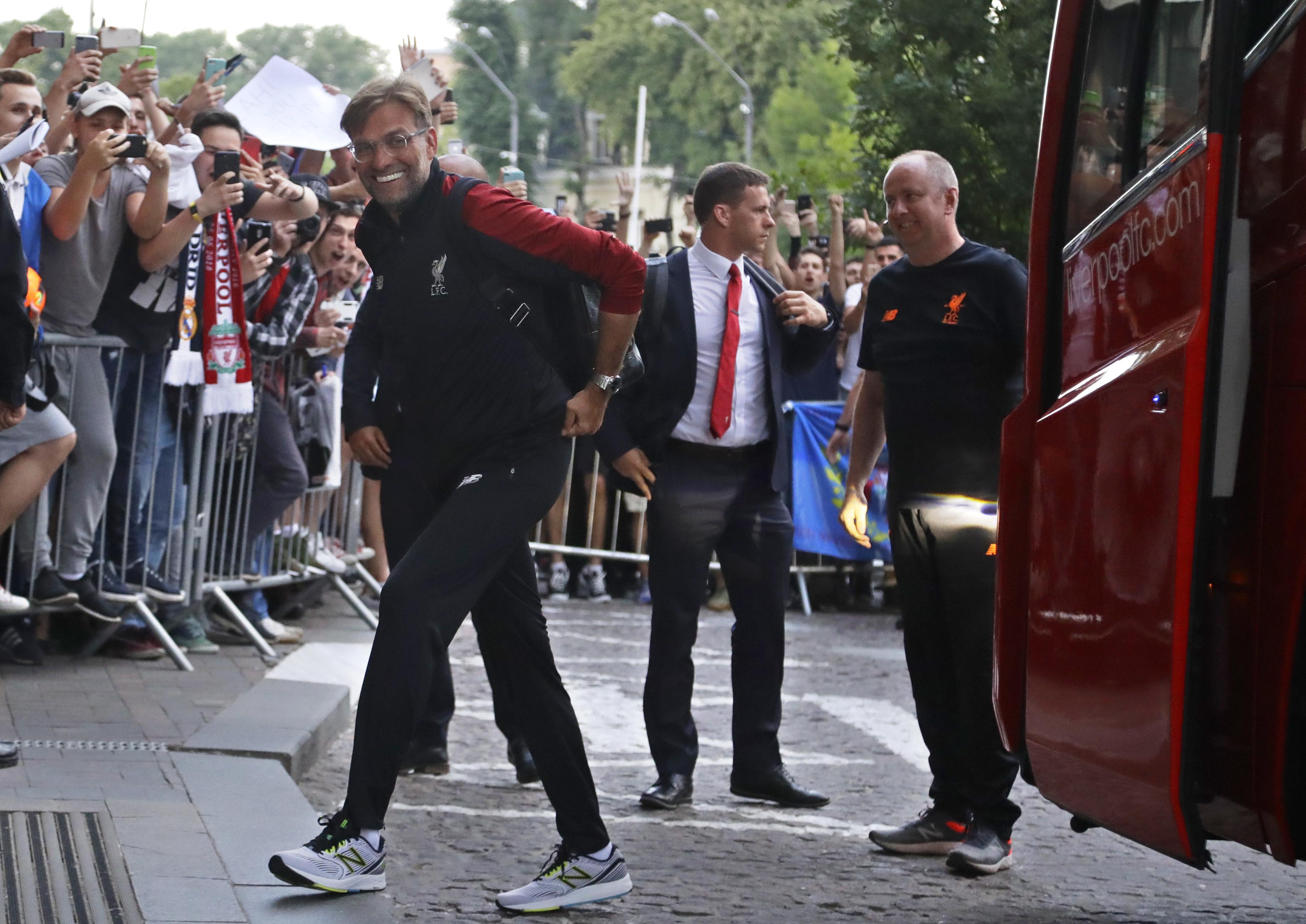 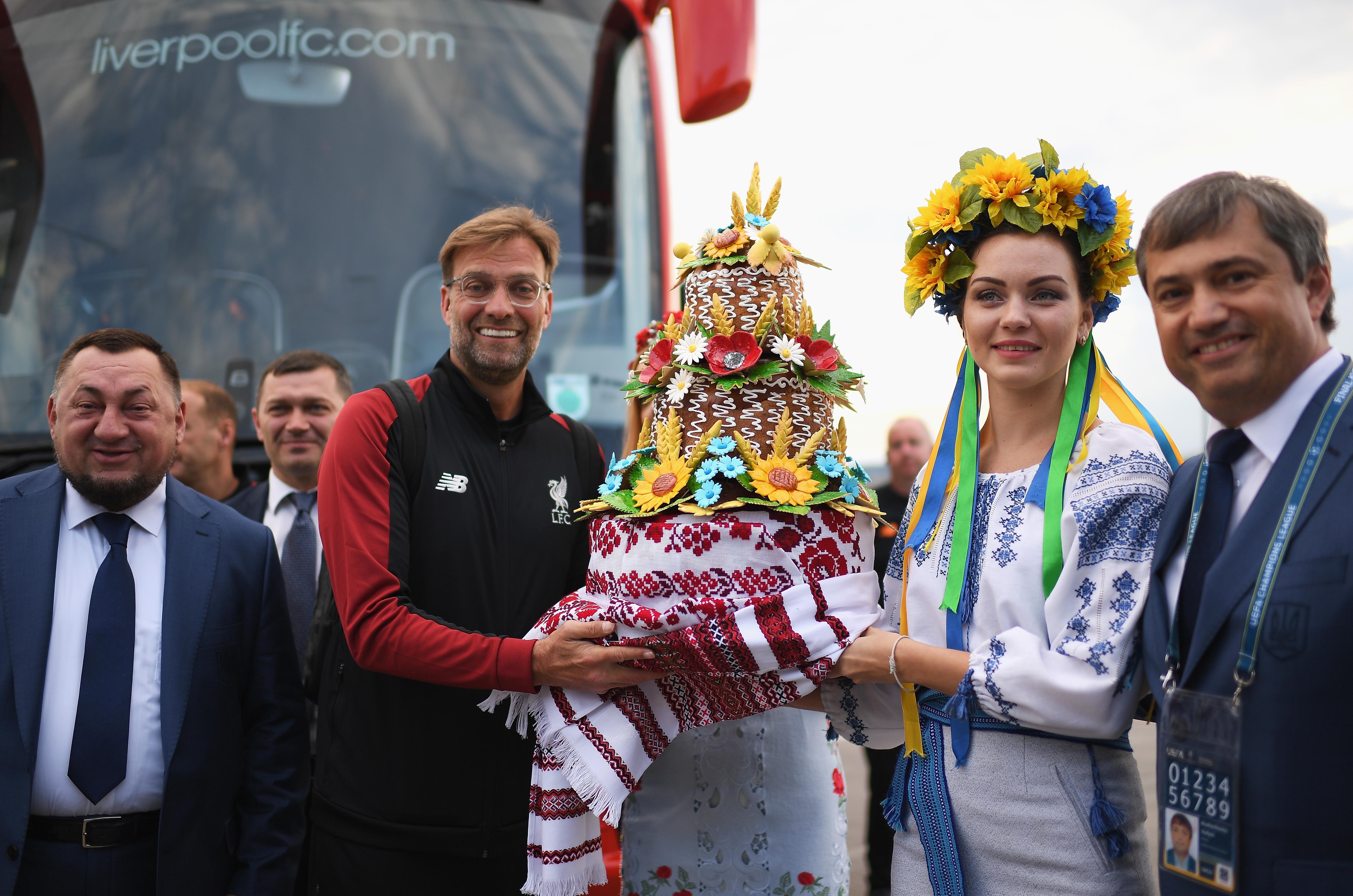 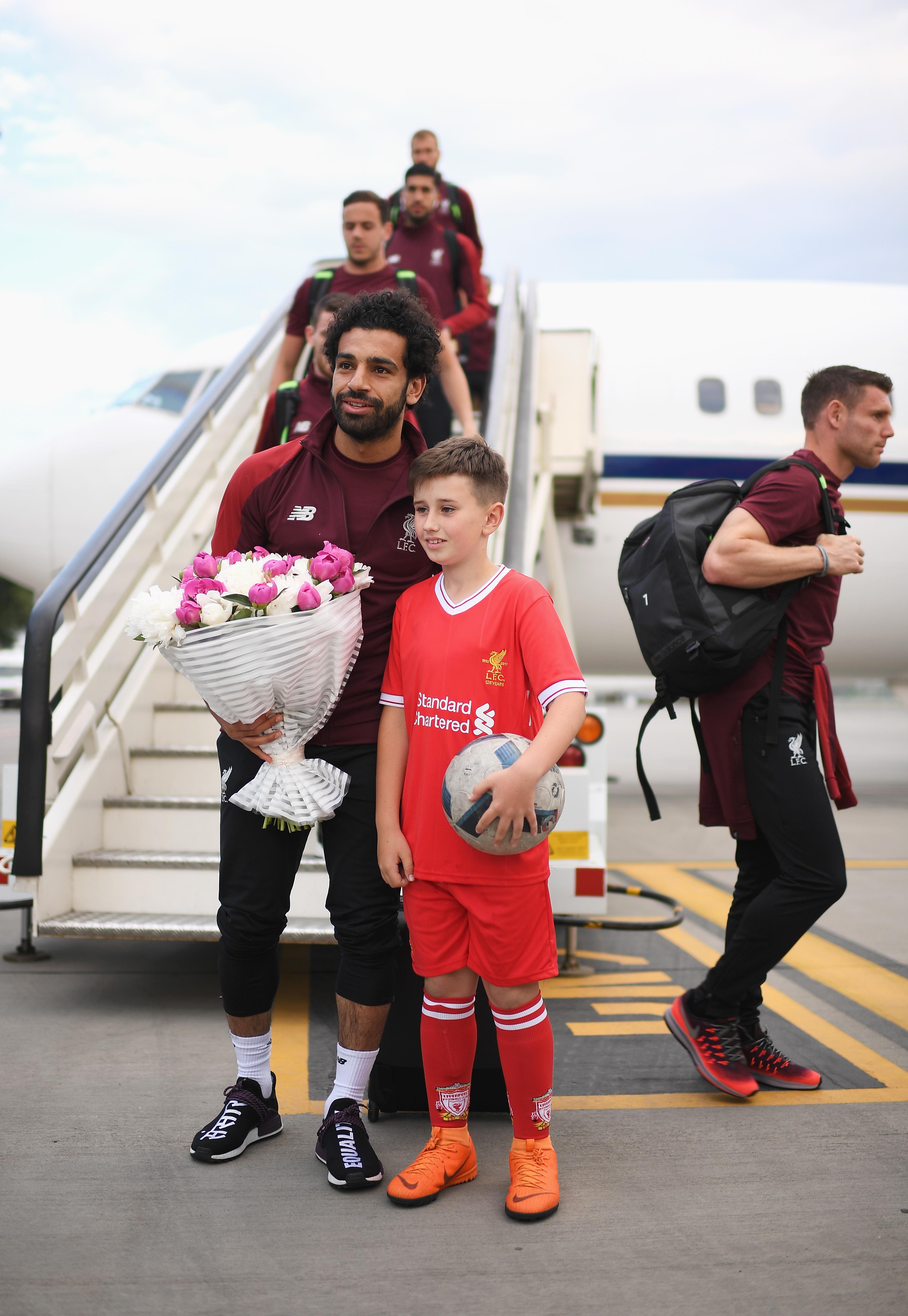 Klopp looked in relaxed mood and was snapped with a huge grin on his face with avid fans taking pictures.

Supporters lined up outside the hotel hoping to get a glimpse and pictures of the stars on arrival.

And it wasn't a subtle arrival with the team rocking up in their luxury bus with 'We are Liverpool' stamped across the side.

The Reds were also given a warm send off from fans at John Lennon airport as they boarded the plane with one fan giving Klopp a kiss on the cheek. 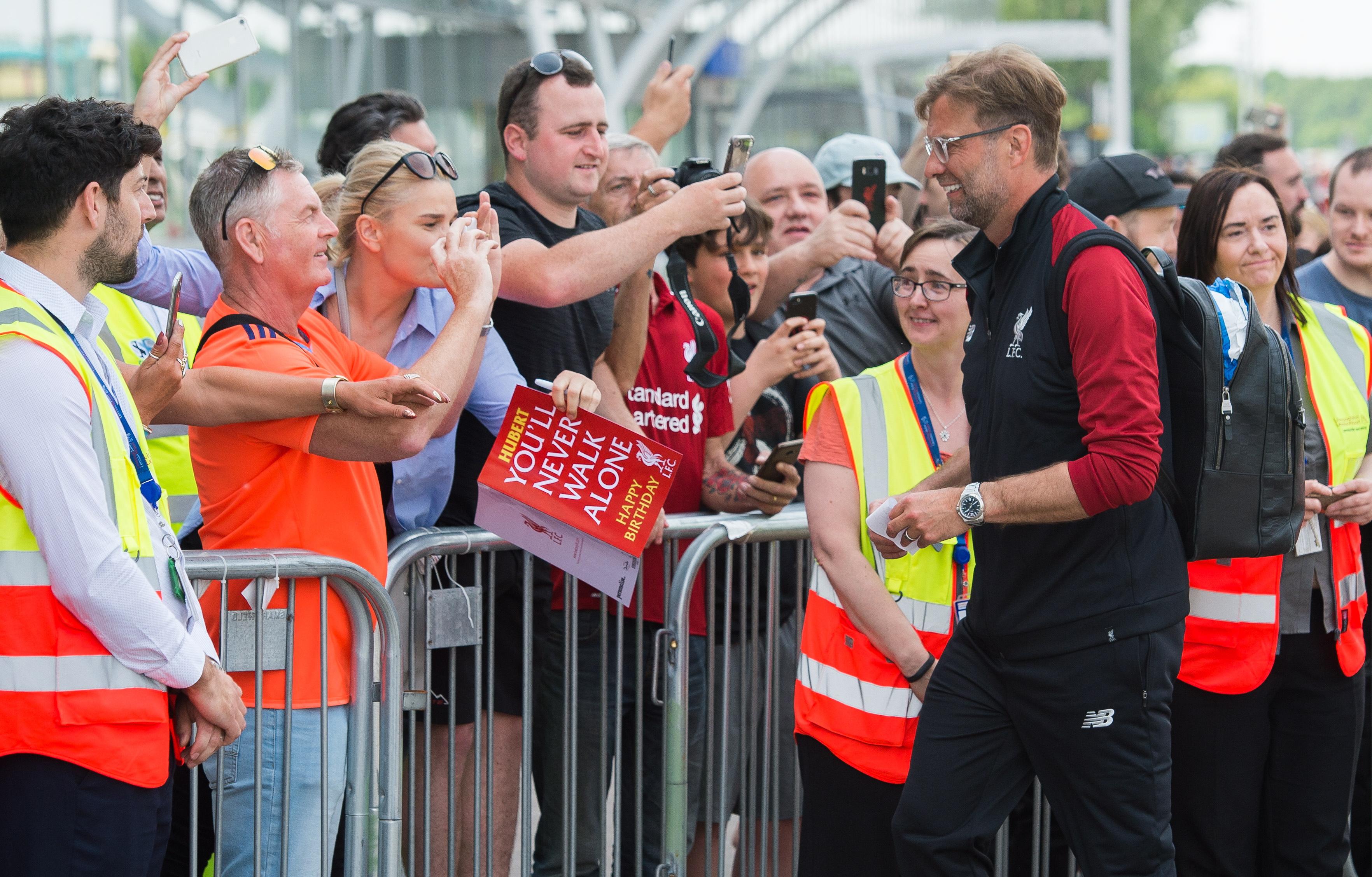 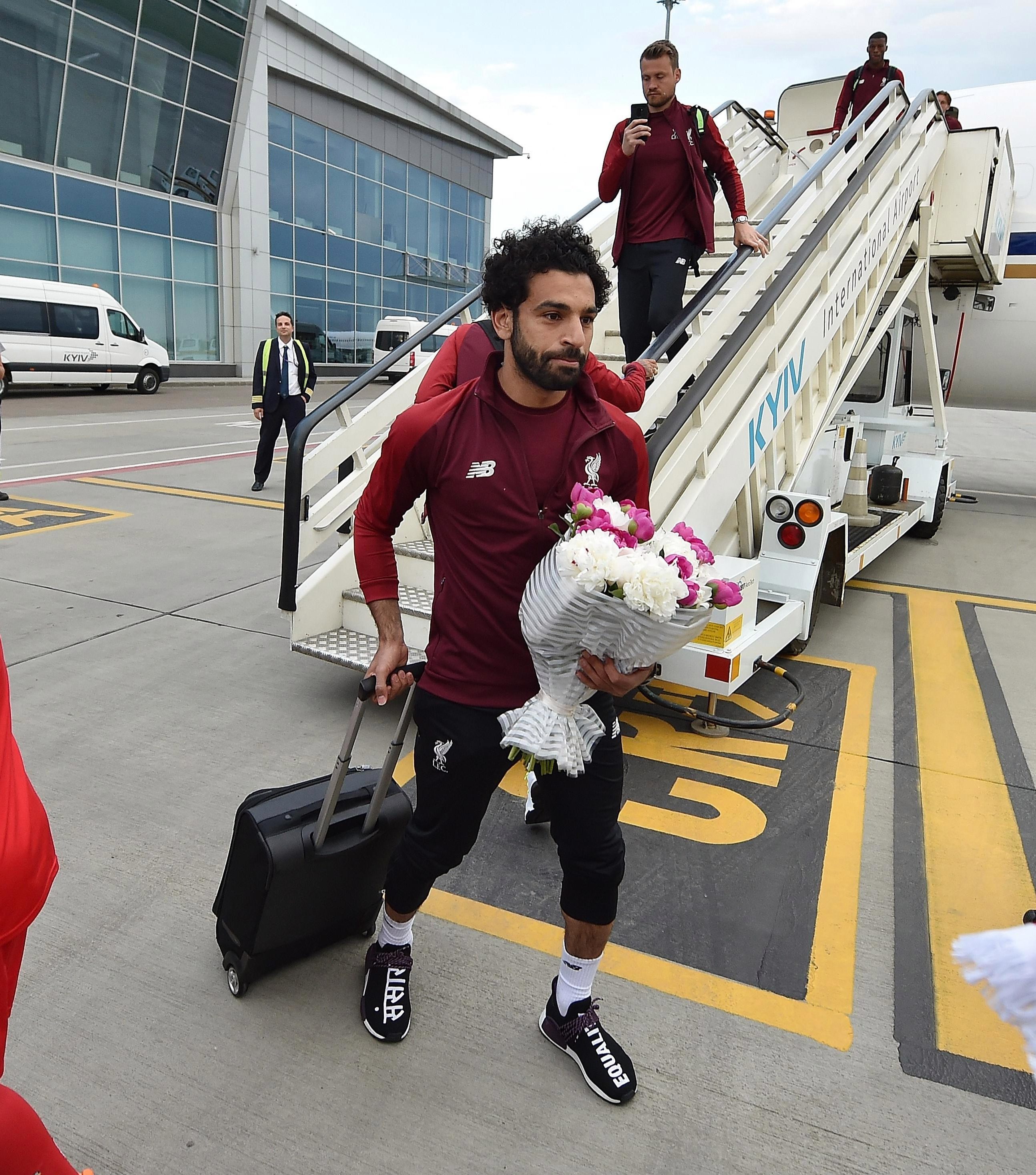 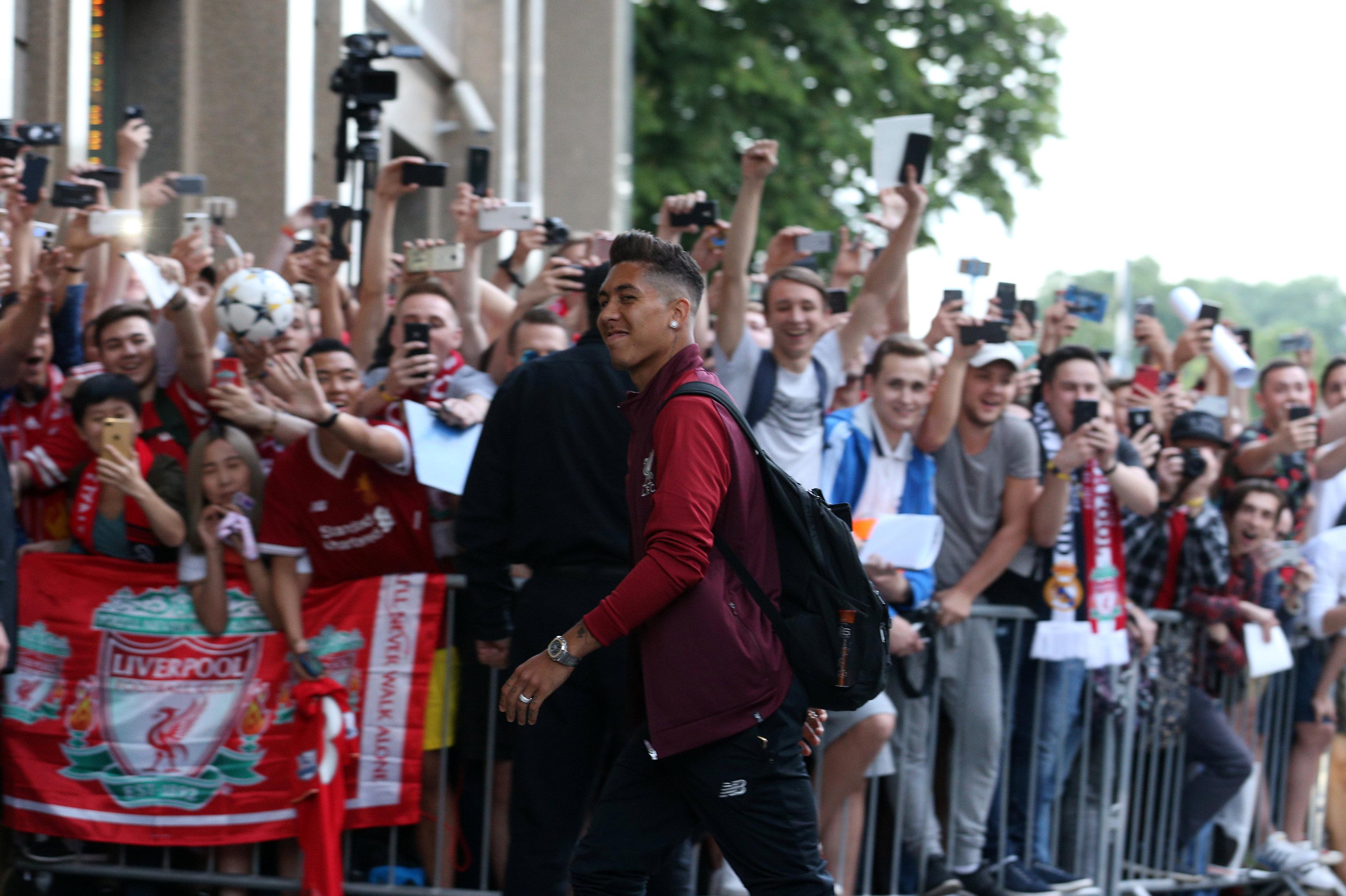 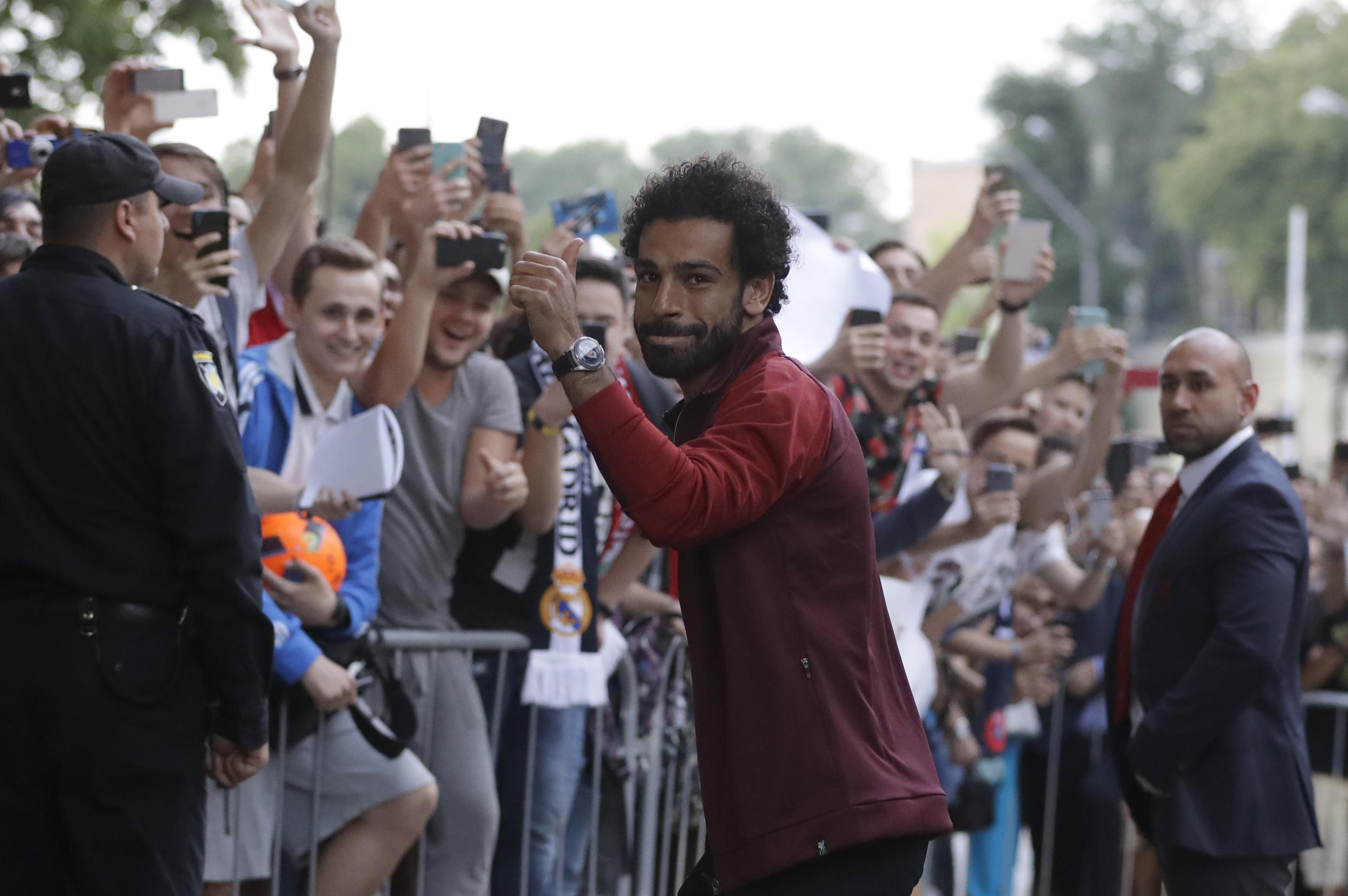 Zinedine Zidane's Real are aiming for a fourth Champions League title in five years – and an unprecedented three in a row.

Meanwhile, Liverpool are gunning for European title No6 – having last won at the Miracle of Istanbul in 2005, beating AC Milan on penalties having trailed 3-0 at half-time.

And Liverpool will know if they can pull off a win on Saturday they will return to a hero's welcome. 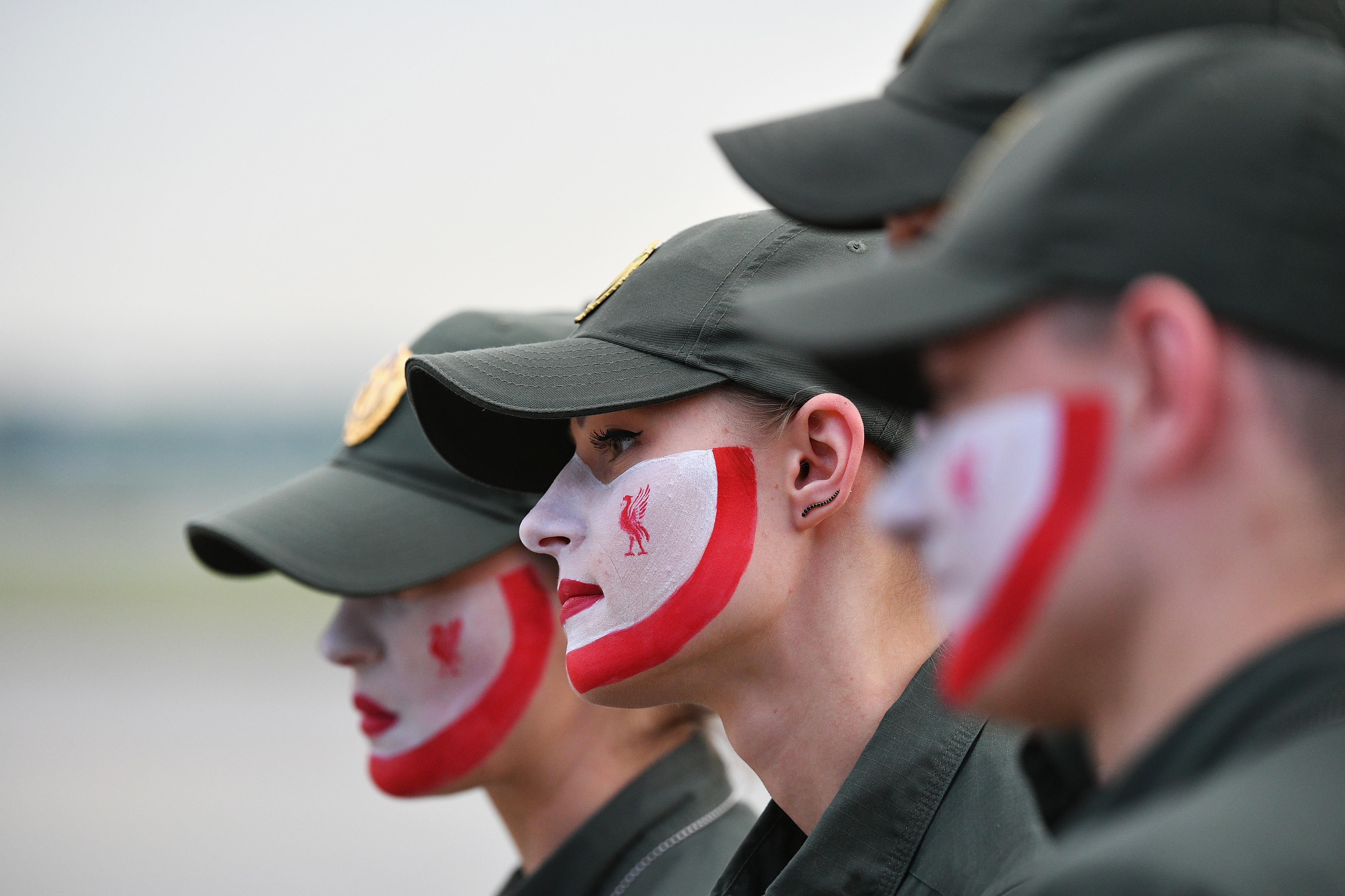 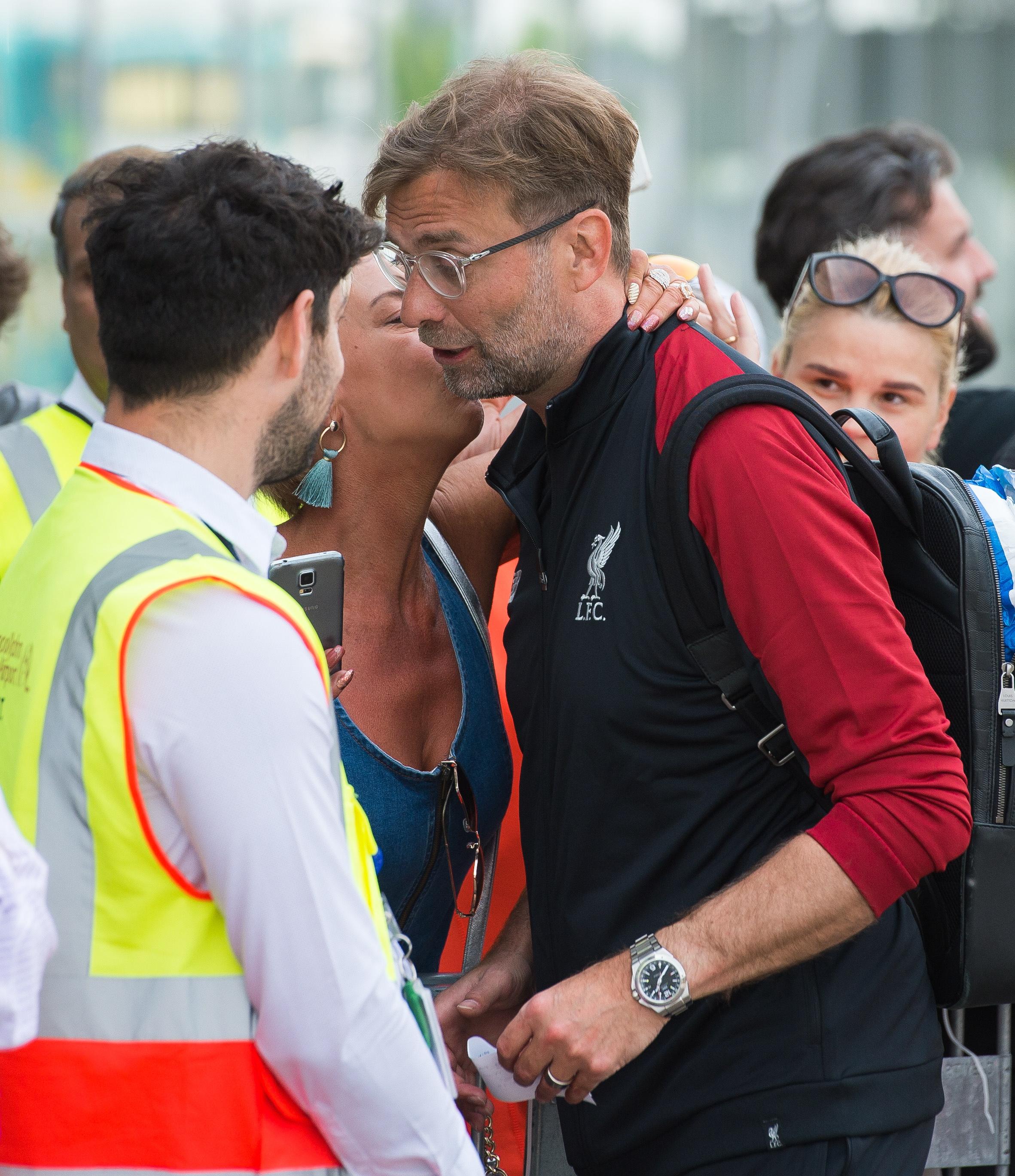 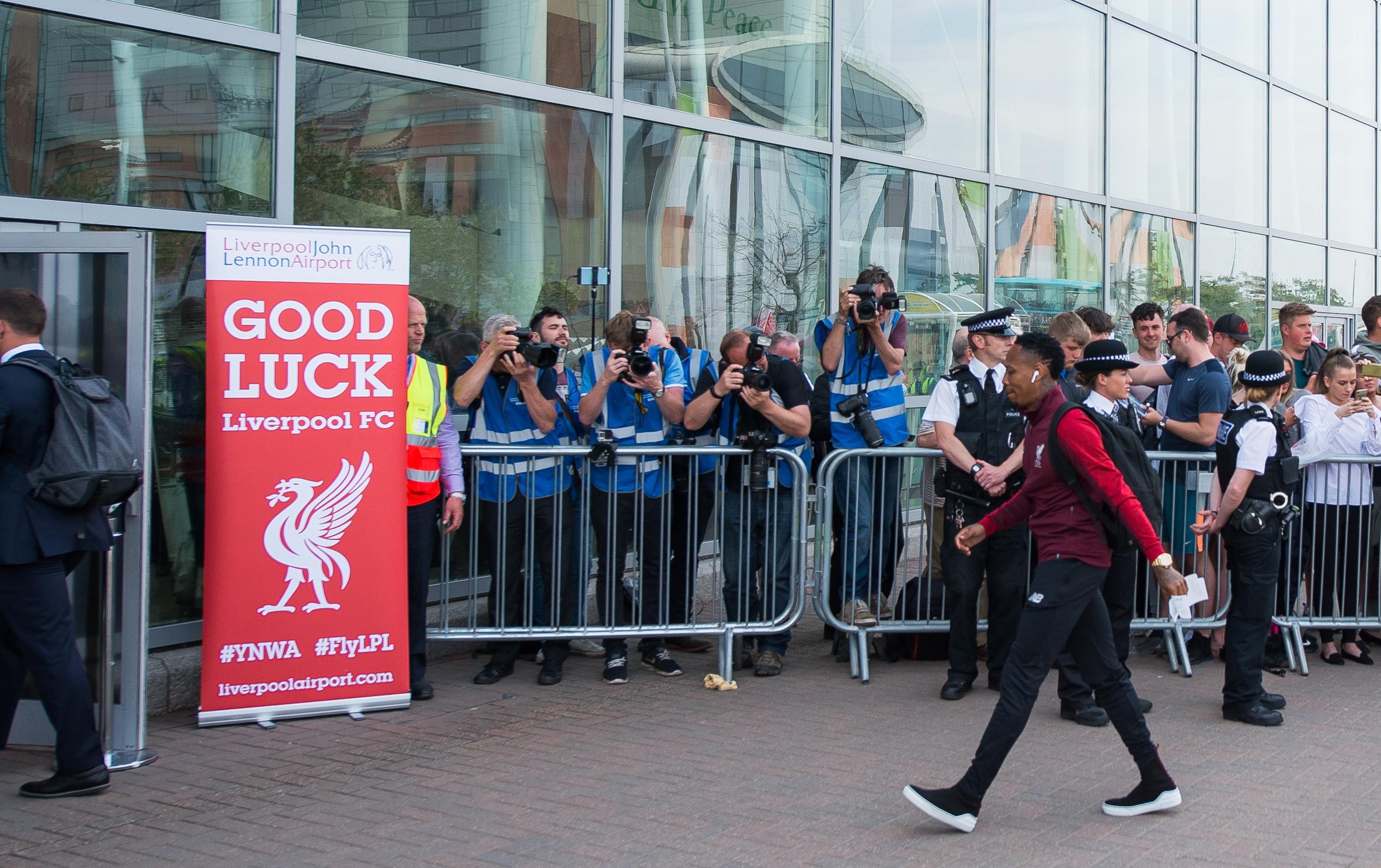 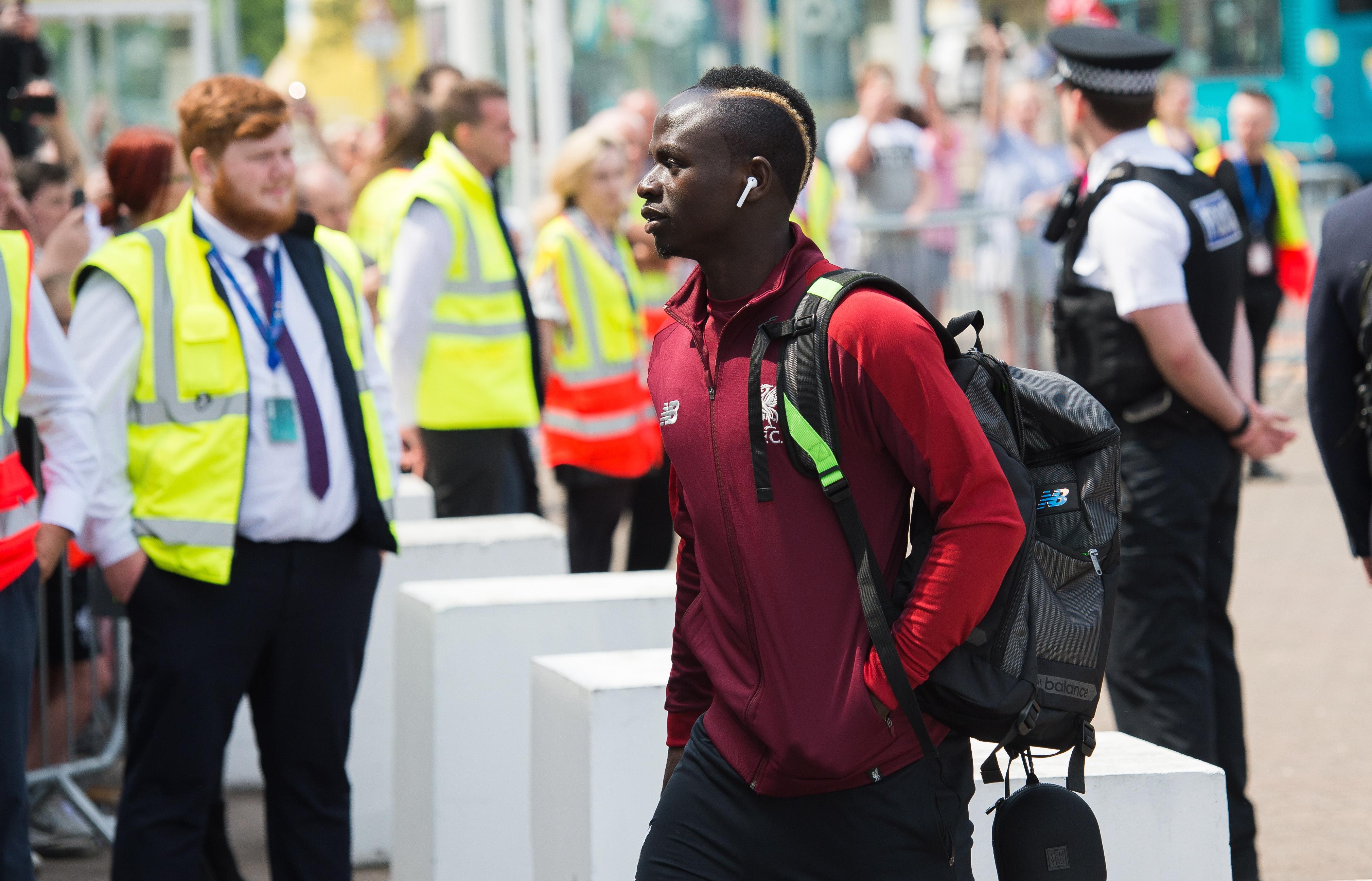 On Thursday morning, Liverpool named their squad for the Champions League final… with Emre Can a shock inclusion.

The German midfielder, 24, hasn't played since March 17 through injury and is expected to leave this summer.

Can, expected to join Juventus in the coming weeks with his Liverpool contract almost up, has made the 24-man squad.