Fekir looks to be on the verge of a move to Anfield as Jurgen Klopp lines him up as the replacement for Philippe Coutinho. 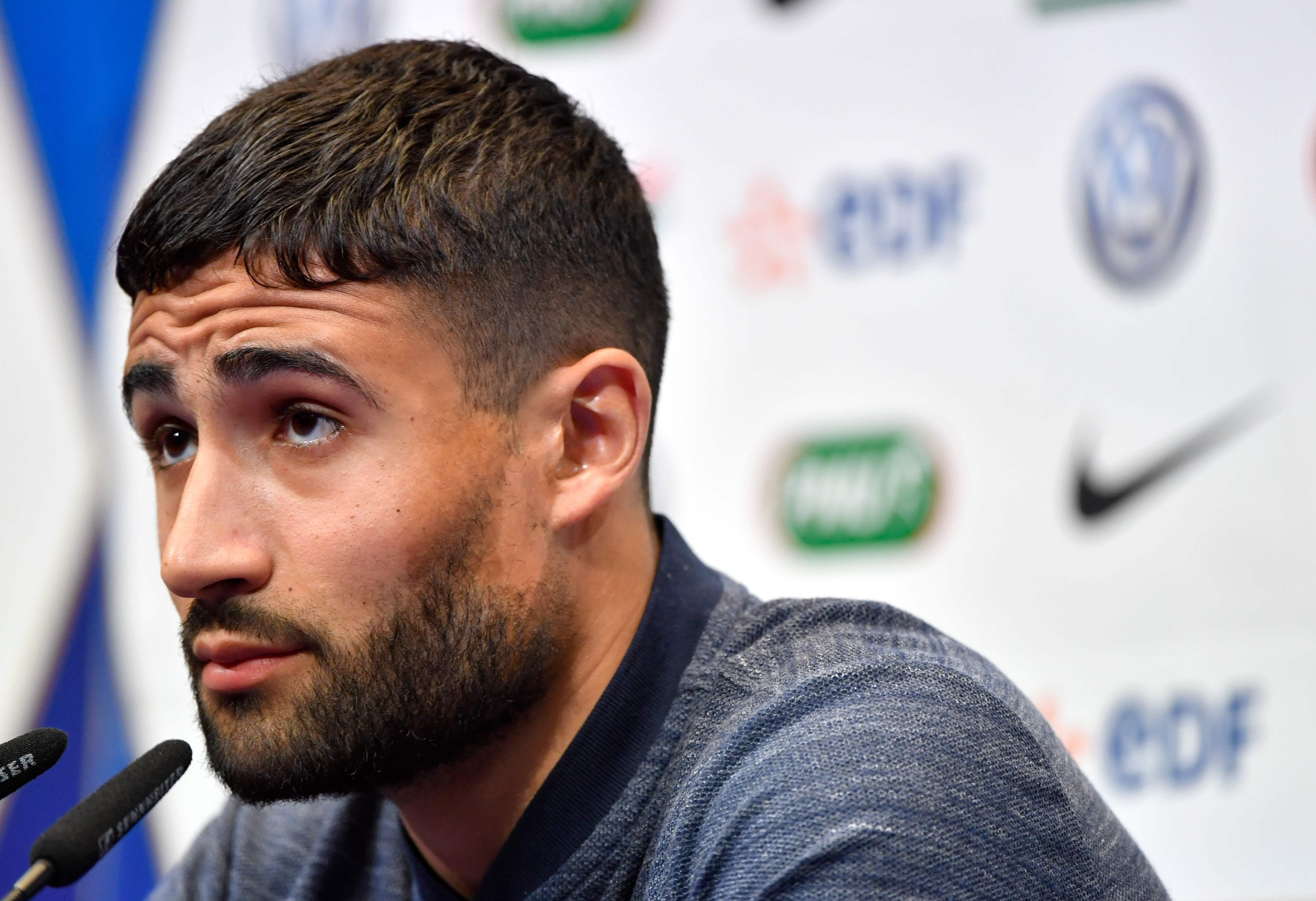 But the 24-year-old is clearly not getting sucked into supporting the Reds when they take on Real in the Champions League final tonight.

Fekir has linked up with the France squad ahead of the World Cup, and the Lyon was asked whether he wanted Liverpool to win or the defending champions.

But he said: "Do I have a personal favourite between Liverpool and Real for the Champions League final? No, no really not.

"We have two team-mates who will be playing, Raphael Varane and Karim Benzema. 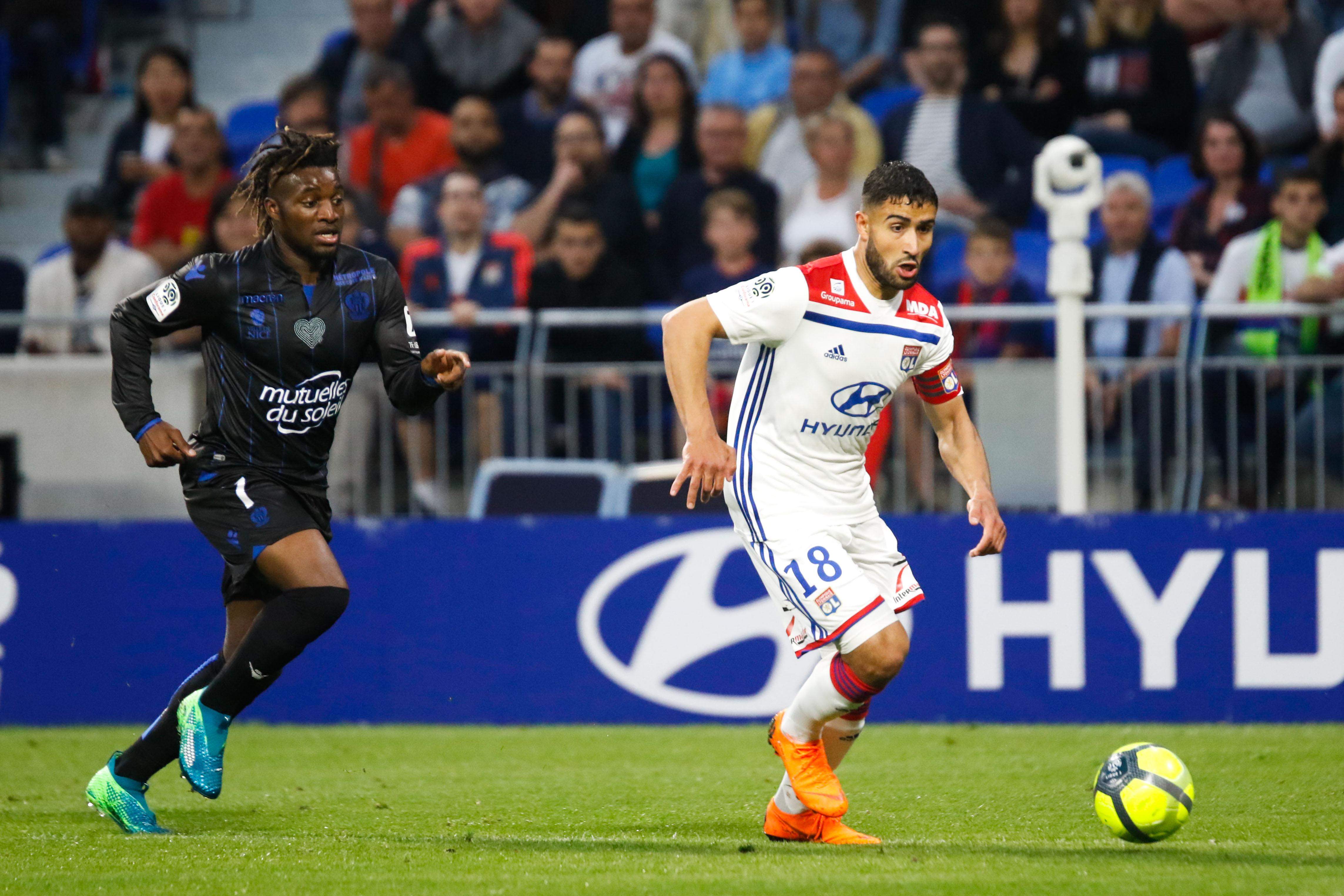 "May the best team win! If Real could win we would be happy for them."

Fekir has emerged as one of the most highly sought after players in Europe after an impressive season in France with Lyon.

The attacker struck 22 goals in all competitions, leading to a string of top clubs in England and on the continent regularly scouting him.

Arsenal are one club who have been monitoring his progress, but a valuation of £60million is likely to see them miss out on his services.

Instead it is Liverpool who appear to be the front-runners to snap up the playmaker, with claims in the past few weeks the club are close to agreeing a fee with Lyon.

The French club insist no fee has yet been agreed, but it is expected their best player will be leaving the club before the transfer window closes in August. 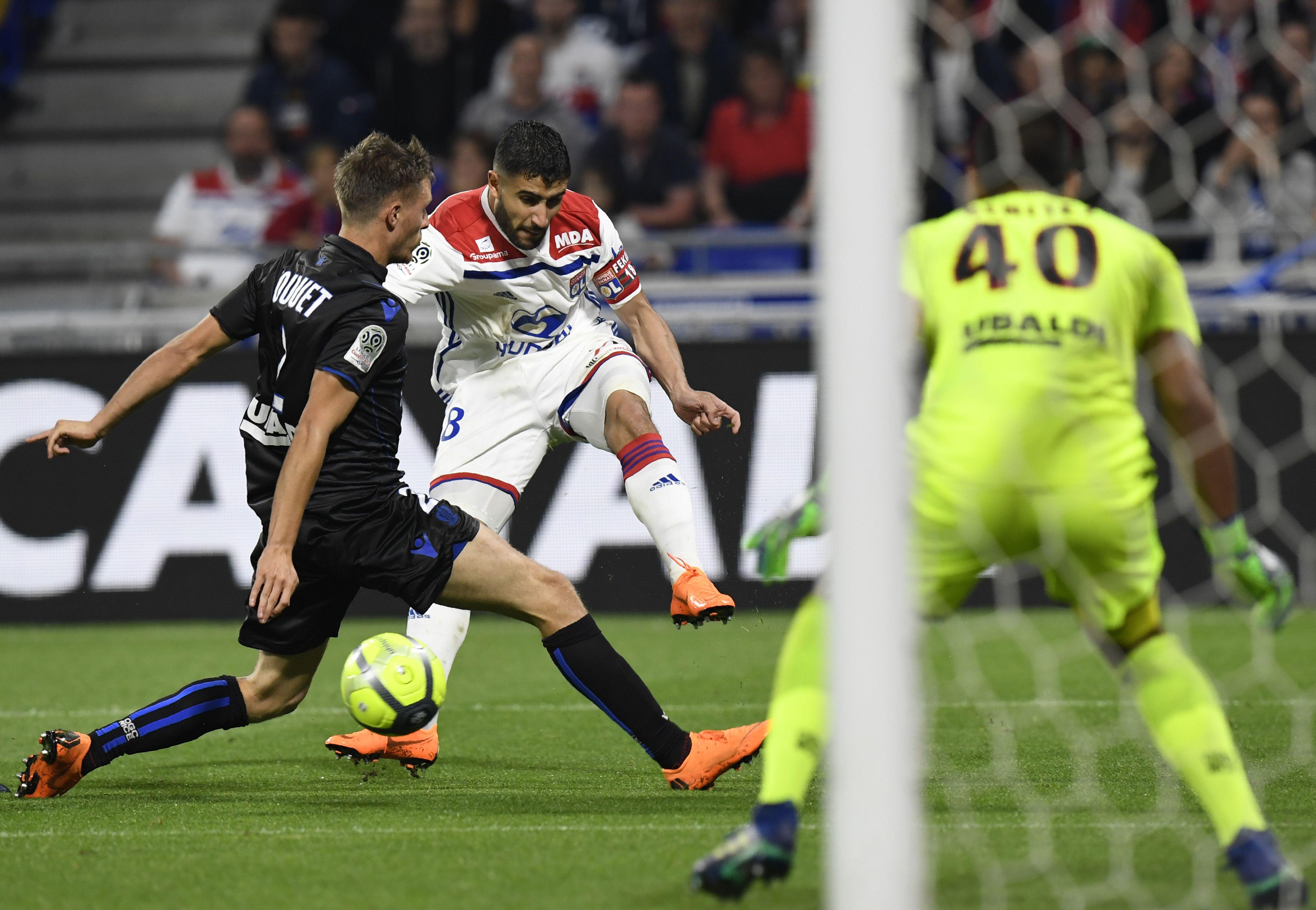 Fekir himself has refused to commit his long-term future to the club amid growing speculation in France that he could be on the move before the World Cup stars in less than three weeks.

Liverpool's own thoughts have been on preparing for the Champions League final in Kiev, rather than working hard on any deals for next season.

But once the game is out of the way then they are likely to move quickly to build a squad capable of closing the gap on Manchester City at the top if the Premier League.