Liverpool will face off against Chelsea in a mouth-watering third round clash in the League Cup at Anfield later this month.

The Premier League rivals met in the 2005 final in Cardiff, which Chelsea won 3-2 after extra-time. 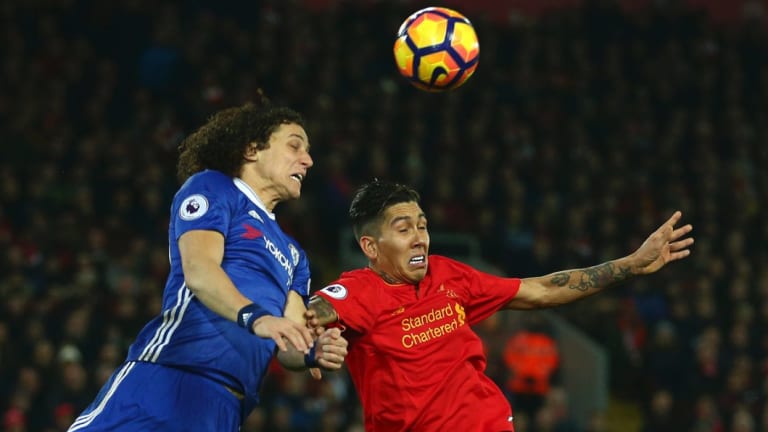 History: Old foes Liverpool and Chelsea will meet in the League Cup once more.

Holders Manchester City were handed an away trip to Oxford of League One, while Arsenal – runners-up to City at Wembley in February – will host Championship side Brentford in a London derby.

Jose Mourinho's Manchester United, the 2016-17 winners, will face Frank Lampard's Derby. Mourinho and Lampard won the 2005 trophy together with Chelsea.

Macclesfield, the lowest ranked team left in the competition at 23rd in League Two, play at West Ham.

Round three fixtures include the Premier League clubs involved in European competition, with matches scheduled to take place in the week commencing September 24.

Spurs have applied for special dispensation to play their game at MK Dons' stadium due to the ongoing construction of their White Hart Lane stadium and the unavailability of Wembley.

In a statement, Tottenham confirmed: "The club was required to submit its application prior to this evening's draw and the board of the EFL will now consider our request at its next meeting on Thursday 6 September."