Jurgen Klopp is desperate to ease his injury woe with the Reds' defence decimated in recent weeks. 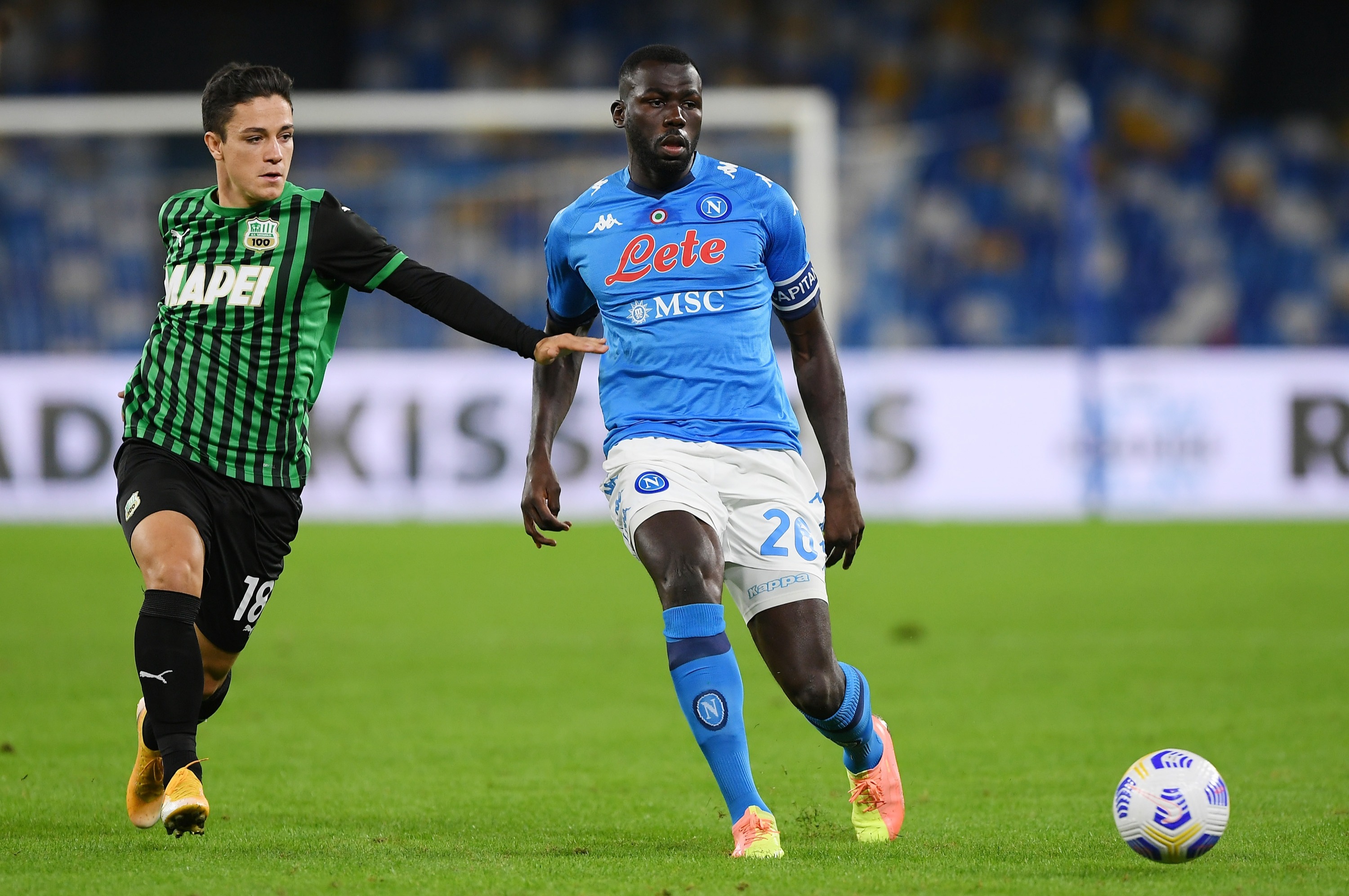 Virgil van Dijk was the first to fall with a serious knee injury picked up courtesy of Jordan Pickford in the Merseyside Derby.

Liverpool hope to have Joe Gomez fit by the spring after the defender picked up a knee tendon problem on England duty.

The 23-year-old did not suffer any ligament damage but also had to go under the knife, depriving Klopp of both his first-choice centre-backs.

Potential cover in Fabinho was lost when the versatile Brazilian suffered a hamstring injury in the win over Midtjylland.

Trent Alexander-Arnold is the final Reds defender currently unavailable for another few weeks having succumbed to a calf strain.

According to The Mirror, a number of replacements are in the Anfield crosshairs ahead of the January transfer window.

Among them is Koulibaly, 29, who Klopp is said to be a big fan of.

Senegal team-mate Sadio Mane is described as a potential asset in a deal, with Liverpool priced out of a move in the summer. 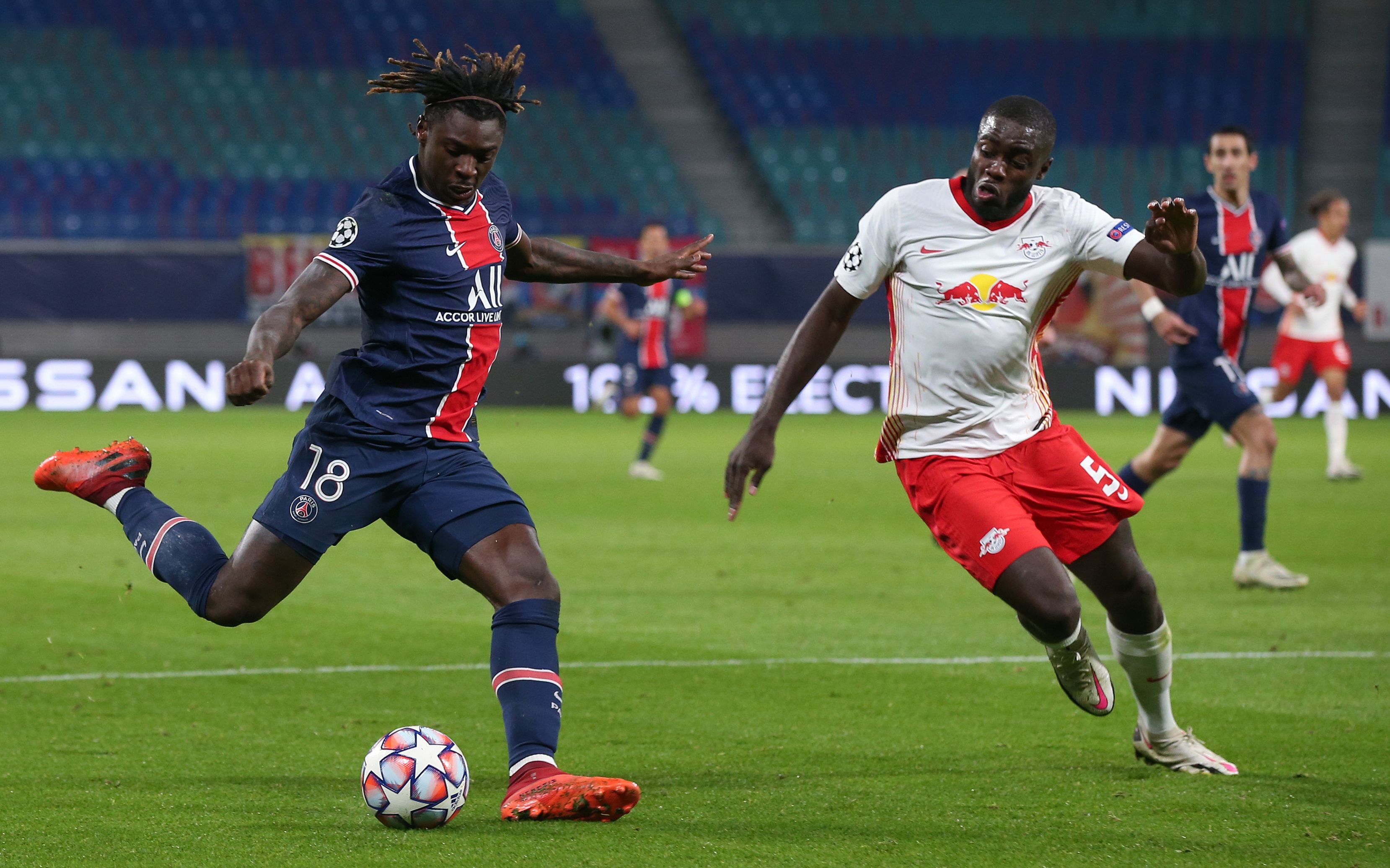 The Premier League champions reportedly share a good relationship with the German club's paymasters and Upamecano is said to have a £54million release clause.

That will drop to £36.5m in the summer, meaning a January switch may suit both Leipzig's coffers and Liverpool's urgent need.

Another name floated for the Reds' January business is Schalke youngster Ozan Kabak.

The 20-year-old is emerging as a star at the Bundesliga club, who are languishing in the relegation zone, but is reportedly not seen as the short-term solution for this particular crisis.