LIVERPOOL transfer target Ibrahima Konate has declared his intention to stay at RB Leipzig beyond the end of the season.

The 21-year-old youngster has been heavily linked with a move to Merseyside this summer after impressing in the Bundesliga. 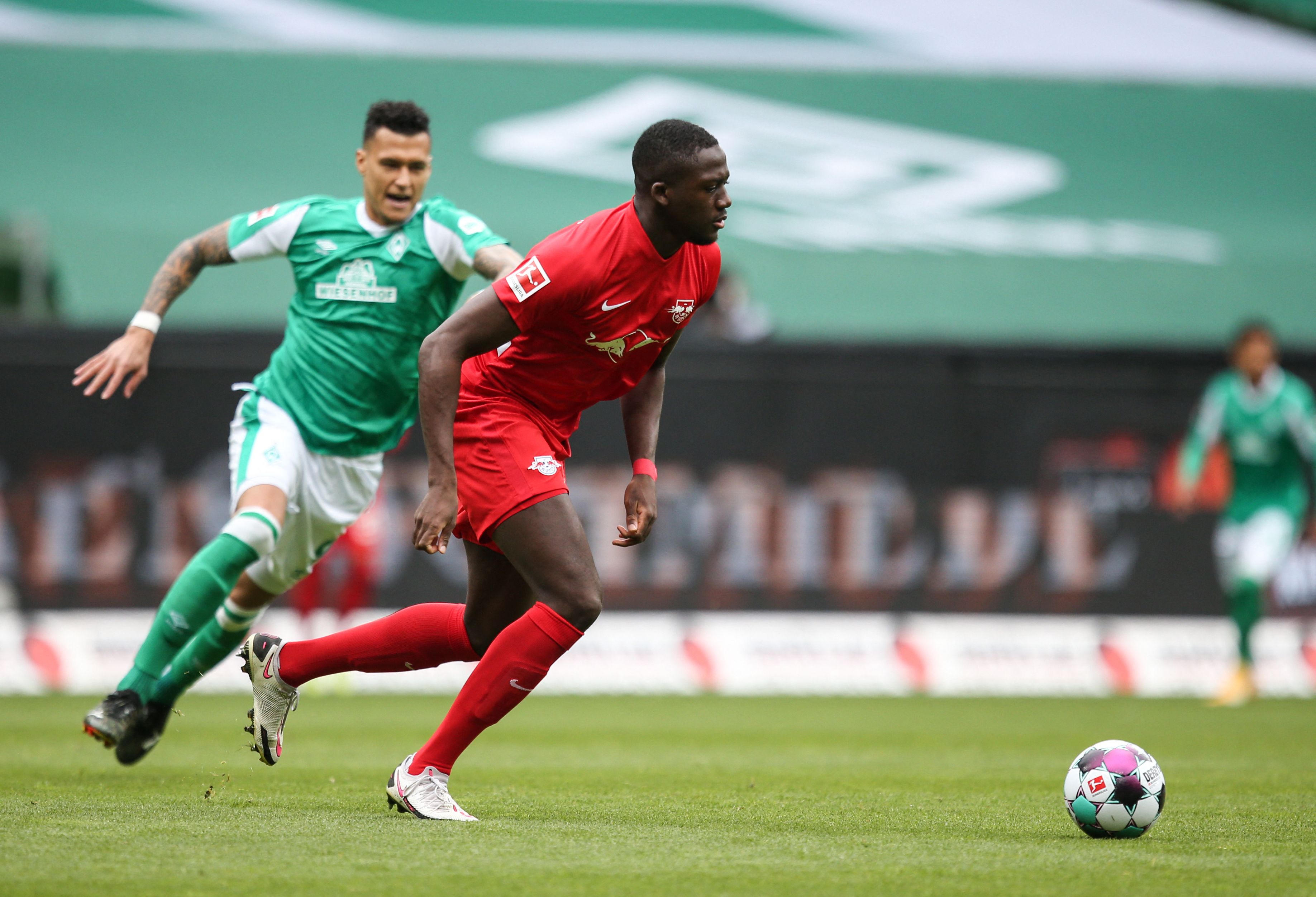 But in a recent interview the centre-back appeared to quash any speculation he could be on his way out of Leipzig in the near future.

Speaking to BILD, he said: "There are often rumours in football and many believe them immediately.

"I or my agents did not get a call from Liverpool. I also have big goals with RB Leipzig.

"These are currently the best possible result in the Bundesliga, reaching the cup final and the Under-21 European Championship with France.

"I have a contract until 2023 and contracts are there to fulfil them."

Konate has featured just 18 times for Leipzig this season after suffering an ankle injury which kept him out for six weeks over the Christmas period.

But when he has played he has produced solid displays for the German side and helped them to second in the Bundesliga table, four points off leaders Bayern Munich.

Konate's central defensive partner Dayot Upamecano has already confirmed he is joining Bayern in the summer.

The £37million deal was confirmed by the German champions back in February.

Meanwhile, Liverpool's defensive problems have been a well-documented issue throughout this season.

They suffered the long-term injury blow of Virgil van Dijk and shortly after also saw Joe Gomez ruled out for an extended period of time.

Joel Matip has also been plagued with fitness issues, leading to midfielders Fabinho and Jordan Henderson filling in at the back, before the Reds signed Ozan Kabak in the January window.

They have also been helped by the emergence of Nathaniel Phillips.

However, Jurgen Klopp will still almost certainly want to strengthen before the start of the new season.

Liverpool were knocked out of the Champions League in the quarter-finals by Real Madrid earlier this week.