Ward will be allowed to speak to the Foxes about the shock transfer once Brazilian Alisson’s move to Anfield is finalised. 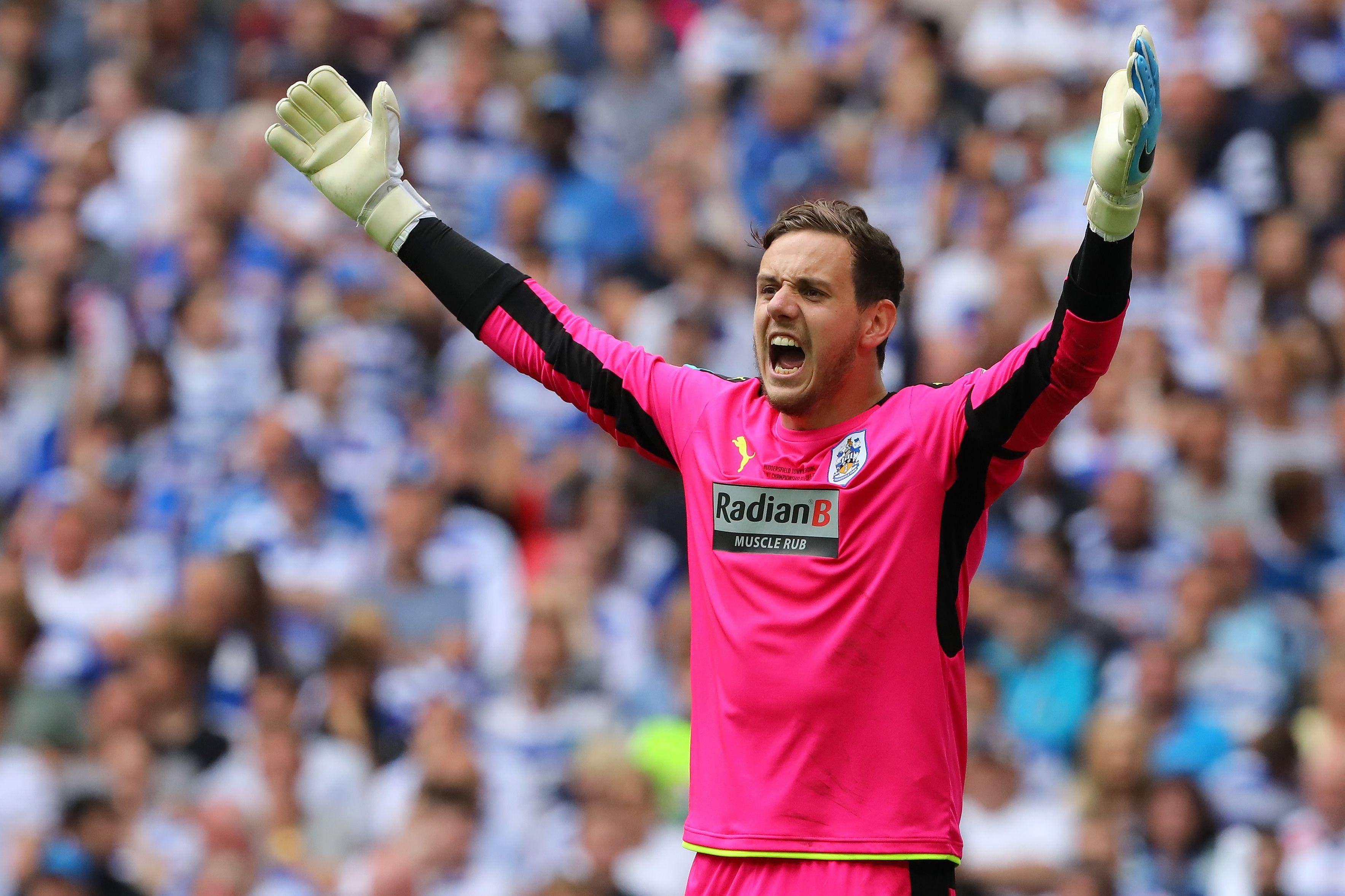 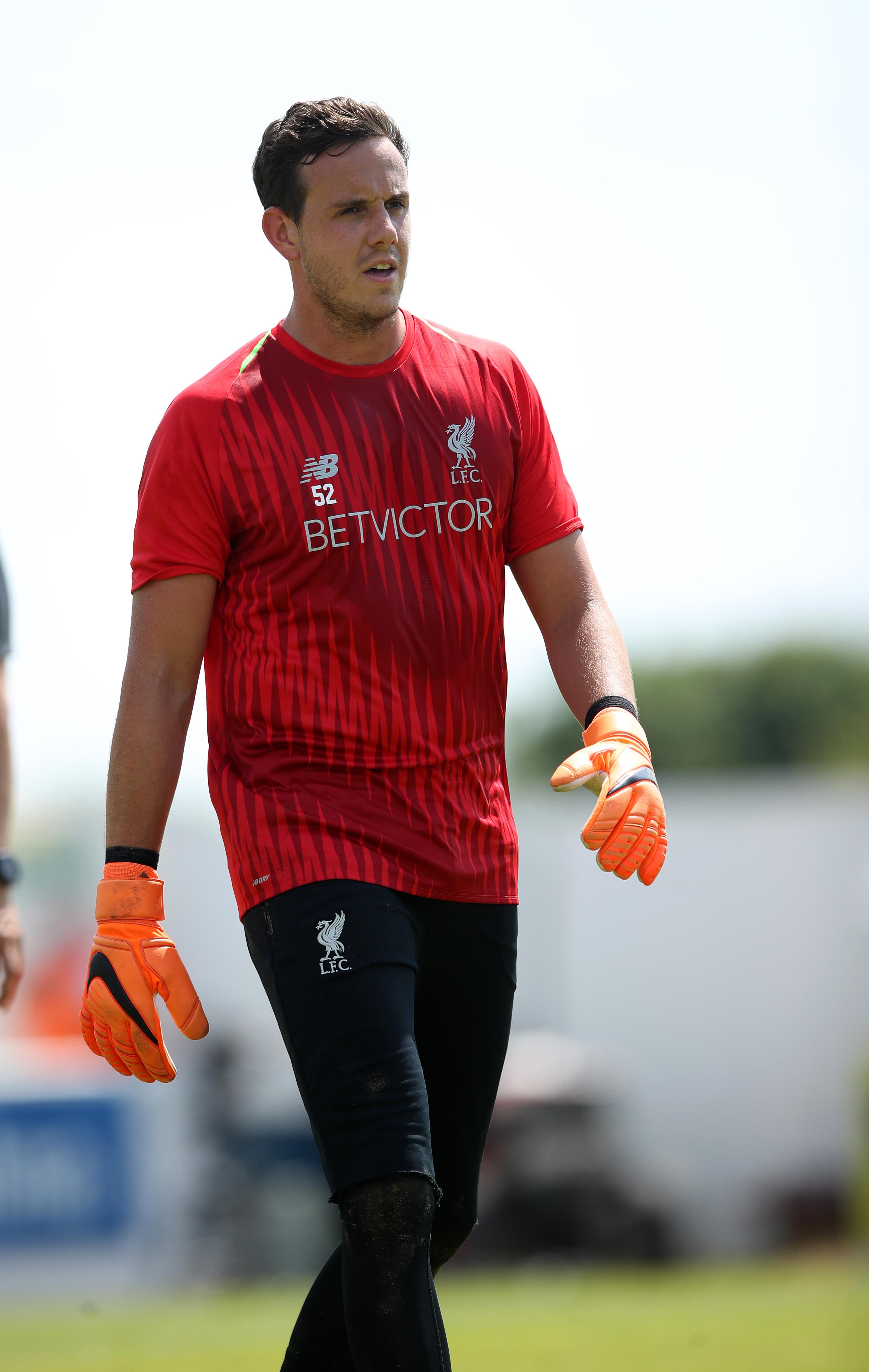 The Roma star is having a medical at Anfield today ahead of completing his £68m switch to Merseyside.

Long-time Liverpool hopeful Ward will now have to move to play in the top flight and Jurgen Klopp is willing to let him go.

Leicester agreed the price and asked for permission to speak to Ward.

The stopper was due to play for Klopp in a friendly against Blackburn Rovers tonight. 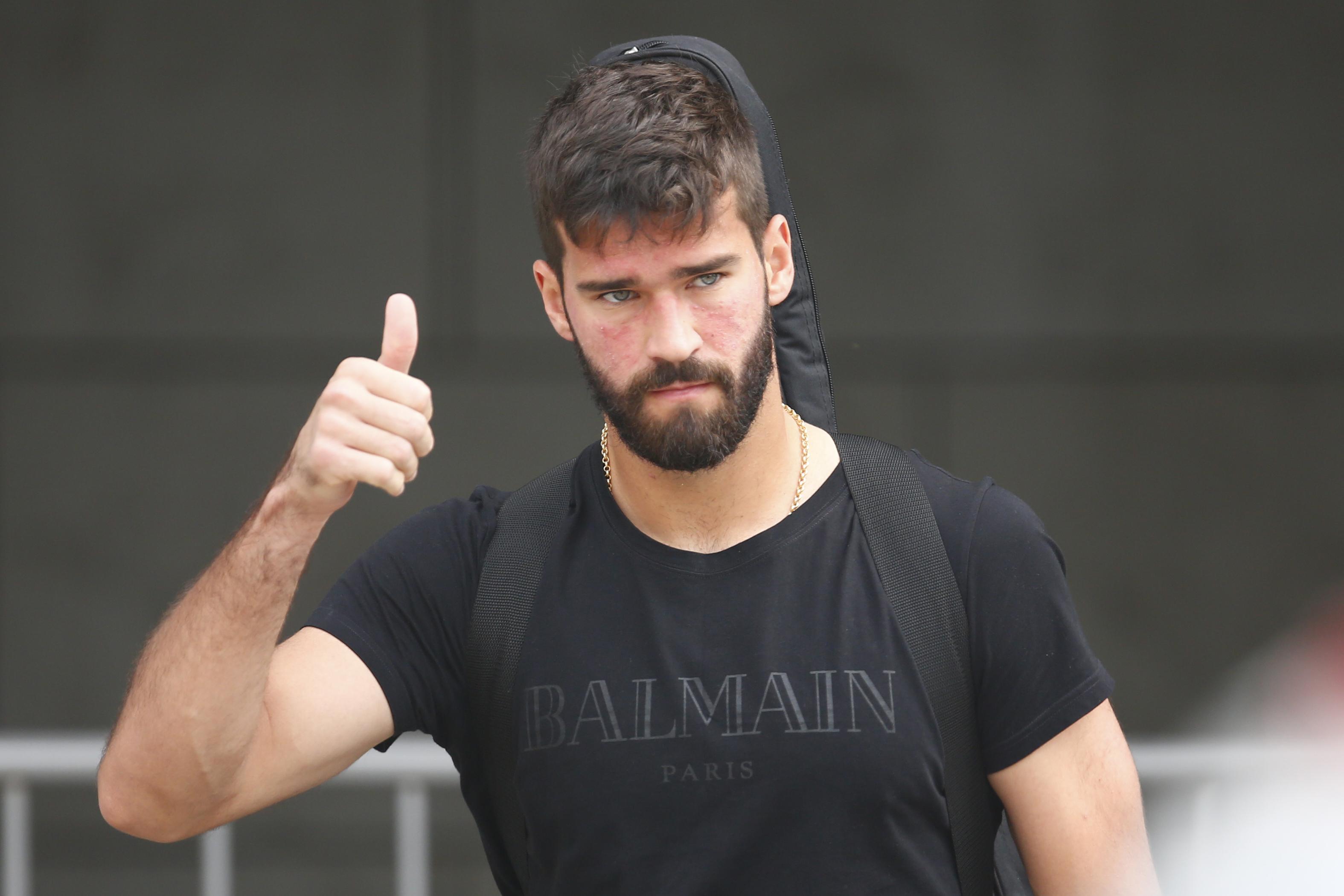 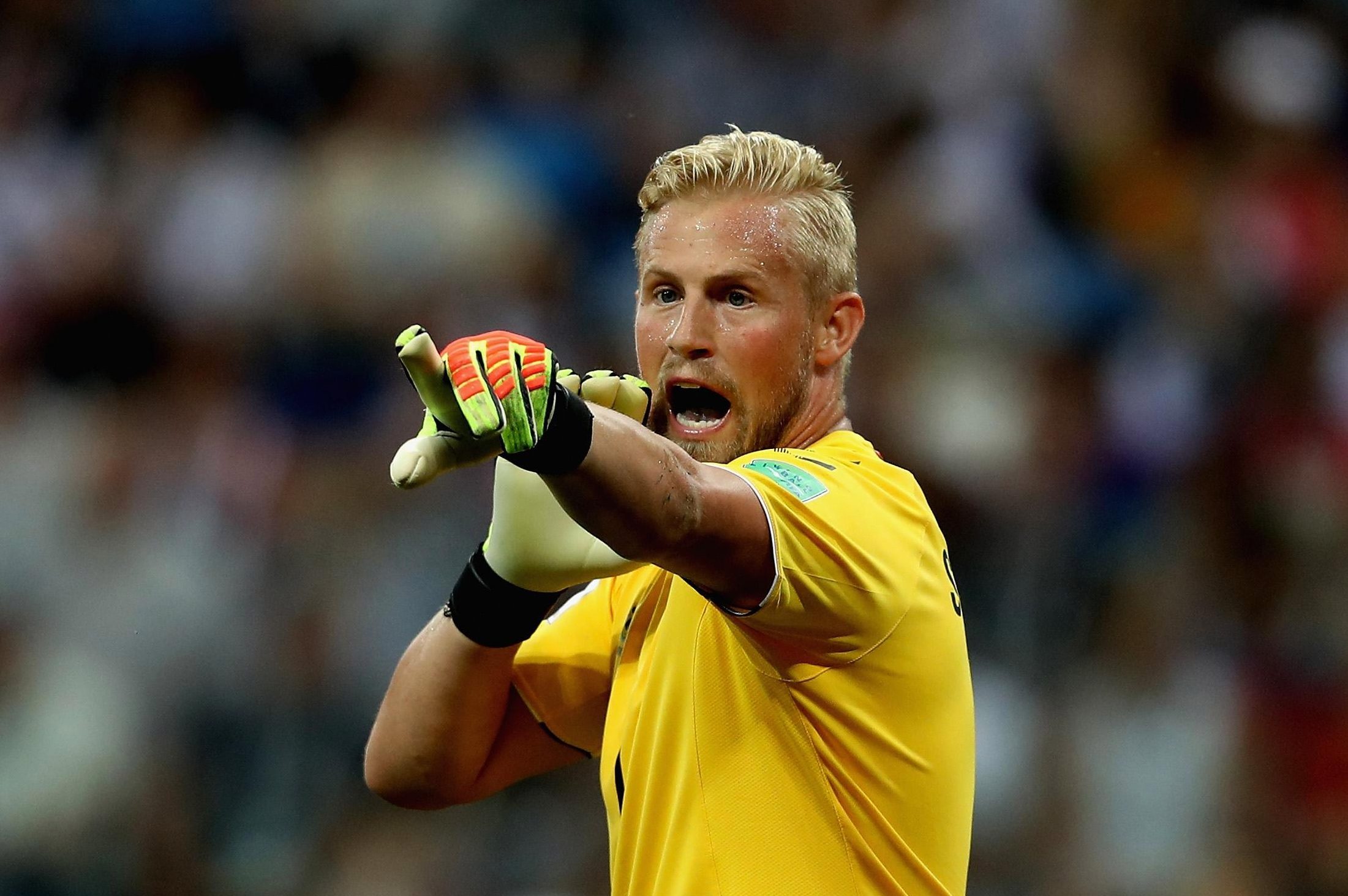 Ward had a successful loan spell at Huddersfield but spent last season on the fringes.

So his time is up with the Alisson deal.

Leicester’s swoop means they have real competition for the jersey and could open the door for Kasper Schmeichel to move on.

Chelsea and Roma have been linked with a swoop for the popular Danish No1.