The 24-year-old is at the top of Jurgen Klopp's transfer wishlist this summer. 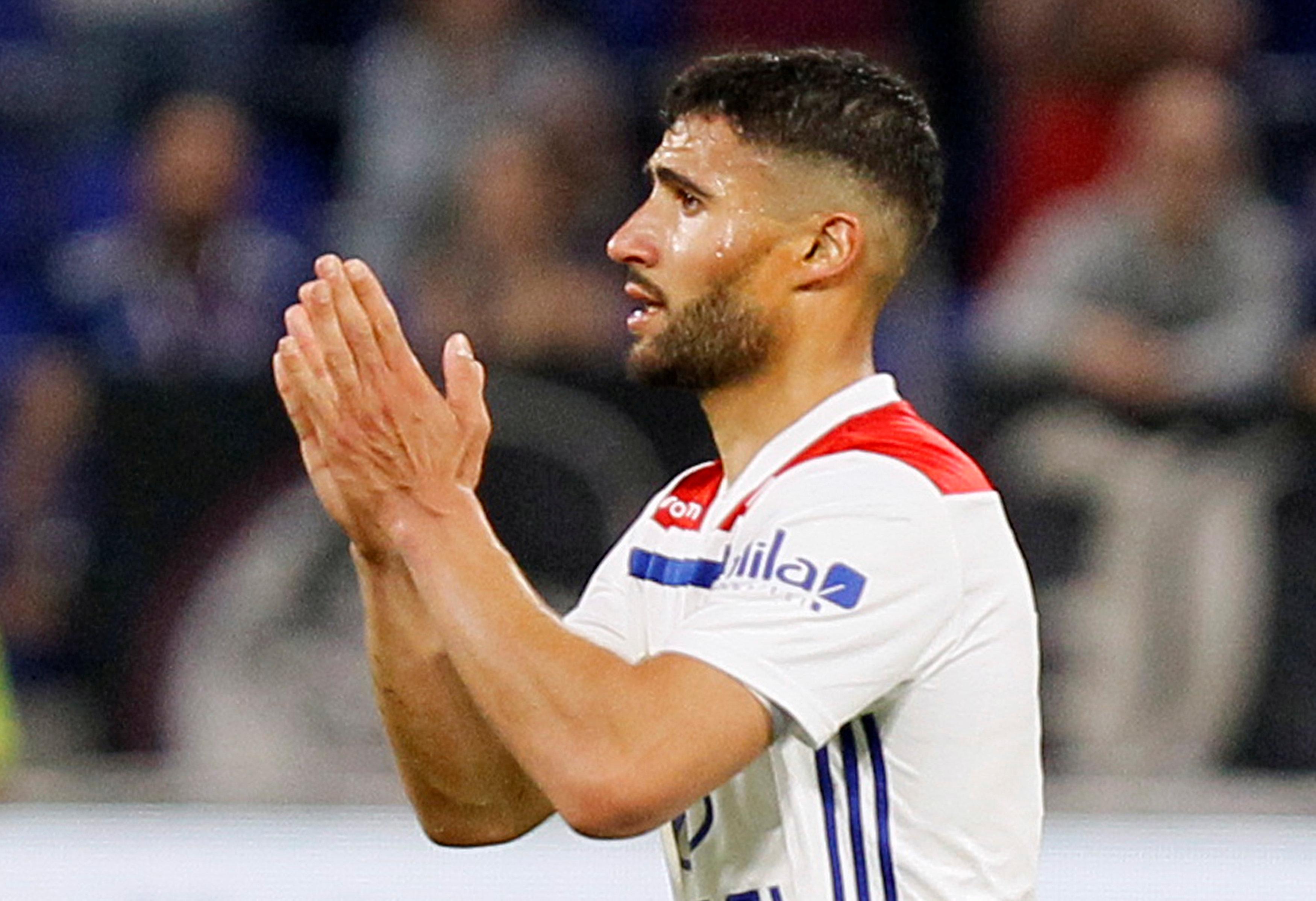 Fekir has been one of the Lyon's best players this season scoring 22 goals in 38 games.

His form has attracted interest from some of Europe's top clubs including the Gunners.

It has also seen the player's value rocket to a whopping £60million.

He has previously kept very coy on his future and when quizzed on his next move he said: "Why not? 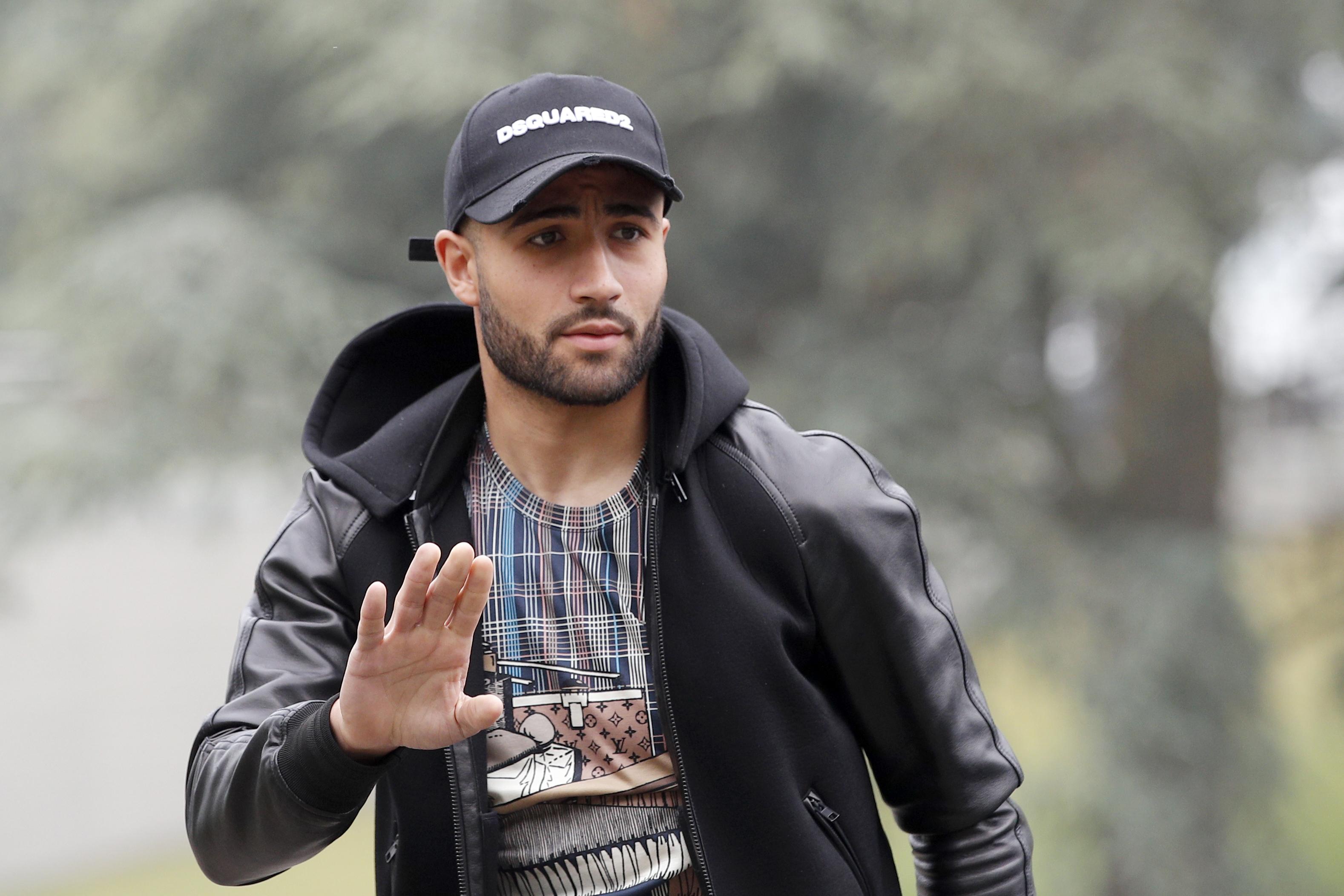 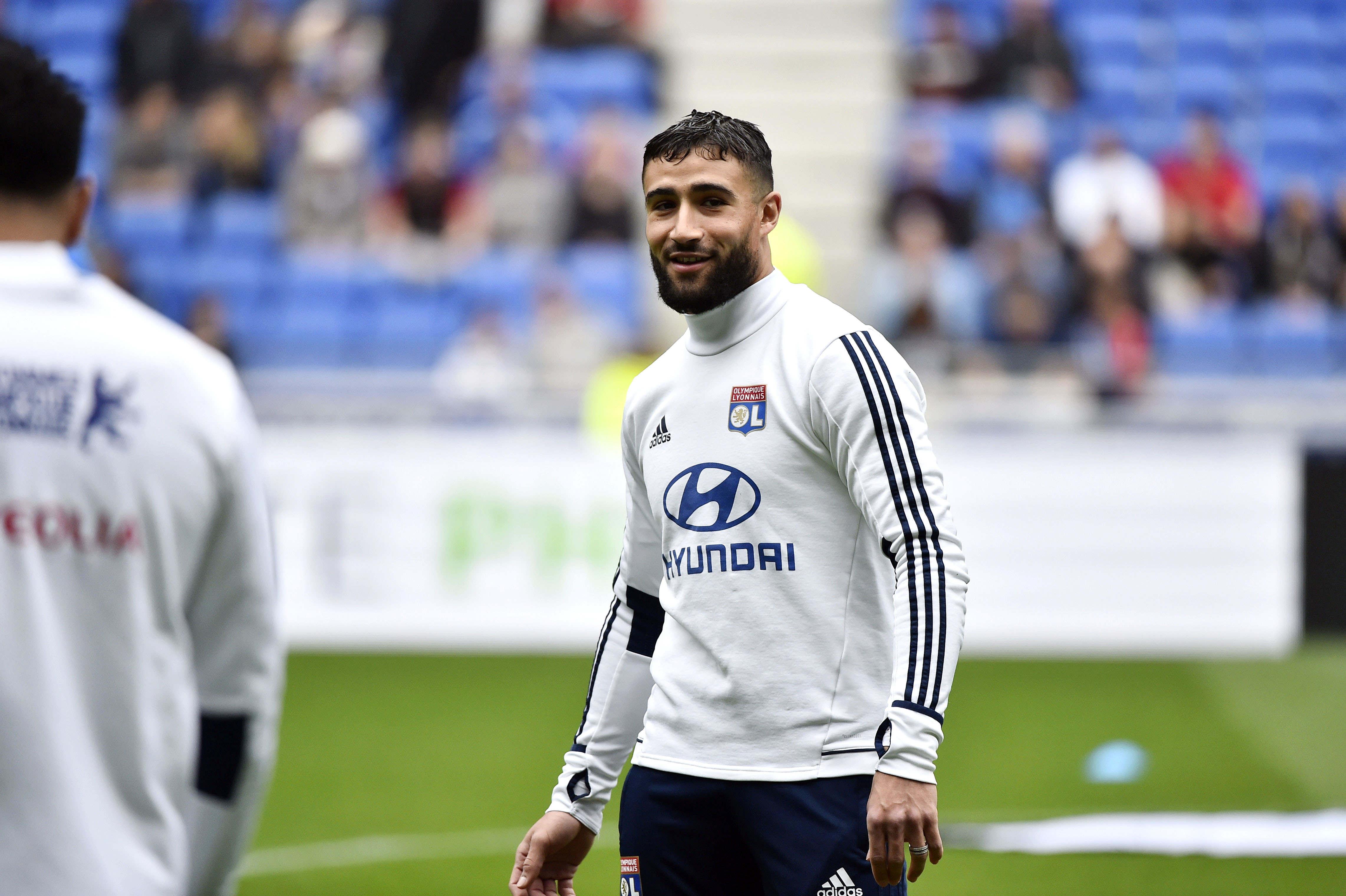 "Later there can be discussions with the president, with my entourage, to make a decision.

"In life, nothing can be forbidden."

Just last week he dropped his biggest hint yet that he's played his final game for Lyon.

"I spent an exceptional season here with players, fans and the staff. We ended up in beauty.

"You have to pass a course, it is true. I think I gave everything to Lyon.

"Now it is time to look into the future."