Liverpool will not sign Lyon star Nabil Fekir this summer, insists his dad

There had been reports that Jurgen Klopp was lining up a £63million move for the Lyon playmaker. 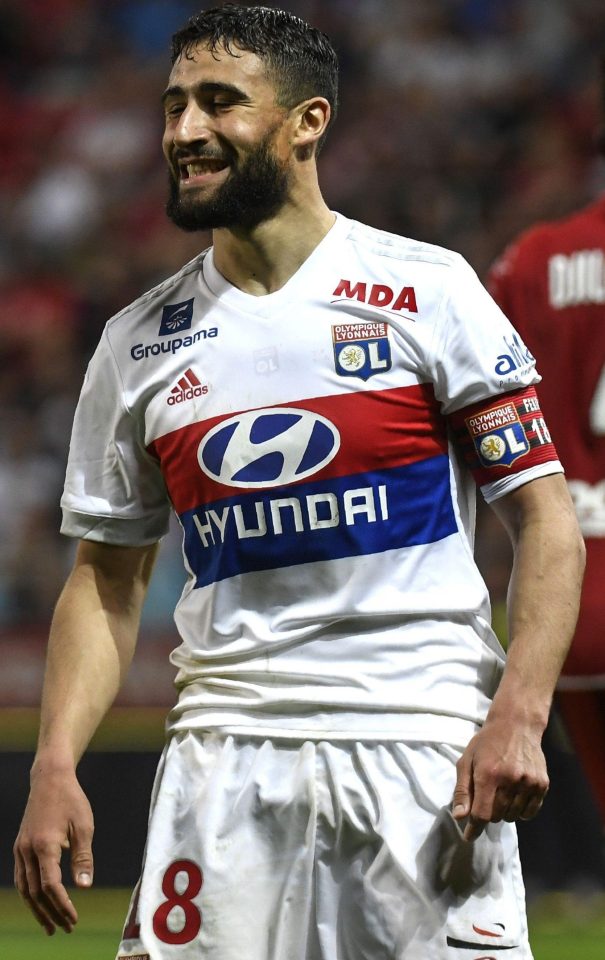 French TV station Canal + even reported that Klopp has already met Fekir, 24, in a bid to bring him to Anfield.

But the Lyon skipper's dad Mohamed was keen to distance his son from a Liverpool transfer.

He said: "Nabil in Liverpool, that’s wrong. I hear there are arrangements, stuff like that. I was surprised.

"I can deny this information right now, it’s not true. Otherwise Nabil would have told me right away, we are very close. 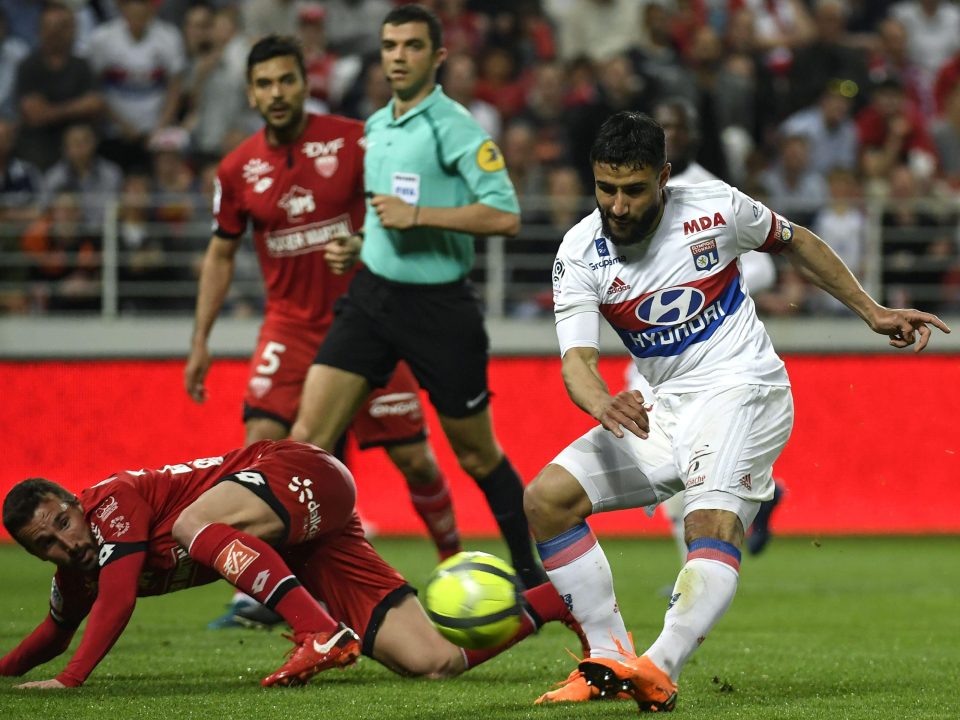 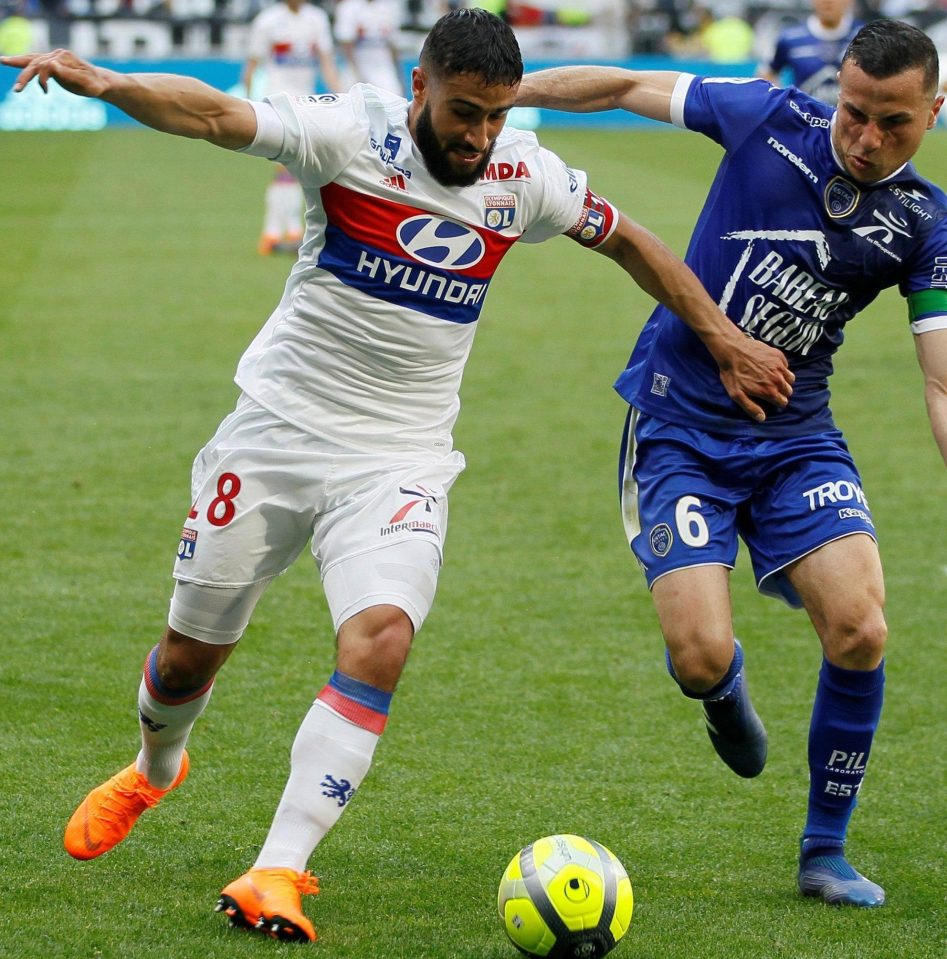 "His dream is to play in the Champions League with his boyhood club."

On Sunday Lyon took to Twitter to deny that a deal with Liverpool was done and dusted.

Chief executive Jean-Michel Aulas responded after L’Equipe "confirmed" that Fekir has an agreement in place with Lyon to allow him to leave the club in the off-season.

The respected French daily newspaper added that the situation applied even if Lyon make the Champions League. 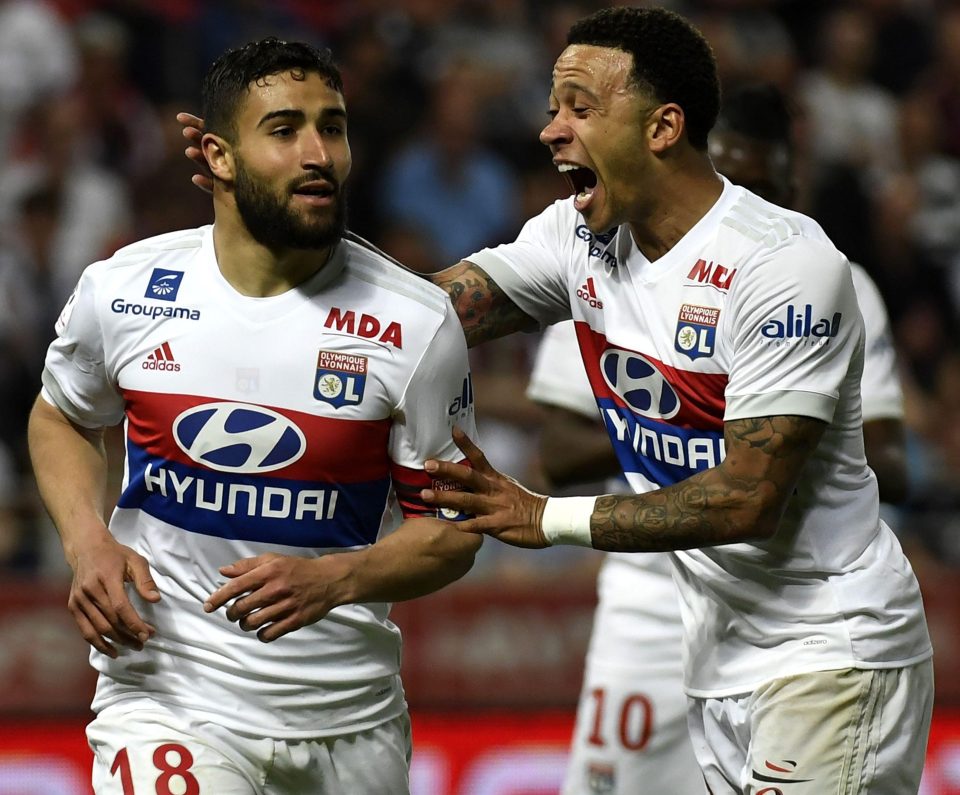 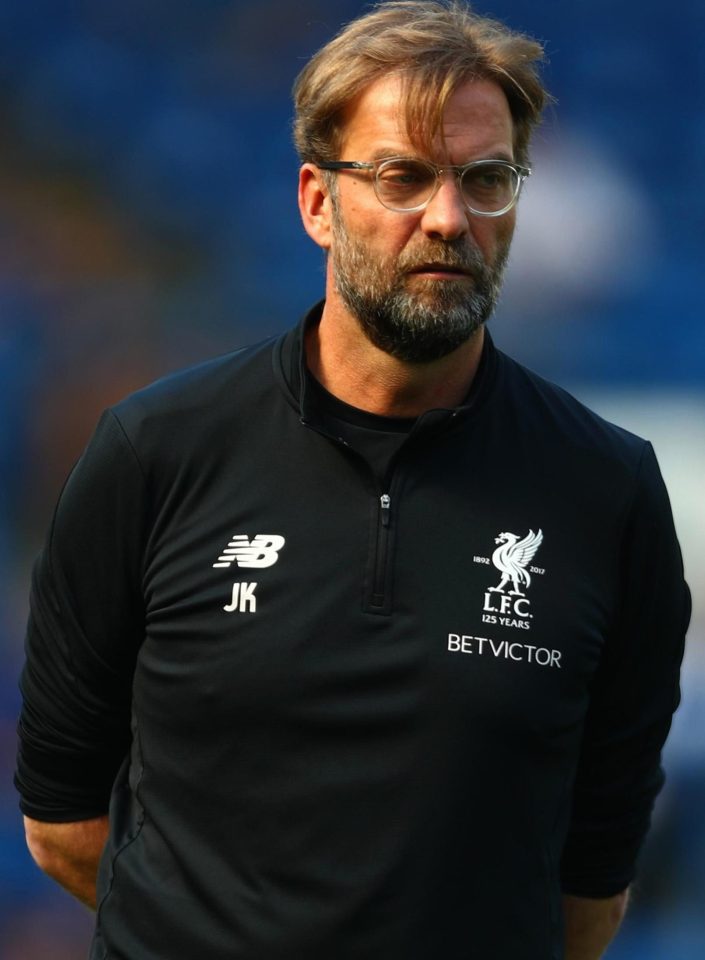 He said: "We have no contact with Liverpool today. Nabil Fekir is here. We hope to keep it next year to play the Champions League."

Fekir has scored 22 goals in all competitions this season as well as laying on a further seven assists.

This summer Fekir will be hoping to impress for France at the World Cup in Russia.

Arsenal are also thought to be keen having raided Lyon for £50m France star Alexandre Lacazette last summer. Chelsea are interested, too.