LIVERPOOL teenager Harvey Elliott has signed for Blackburn on a season-long loan.

The 17-year-old has moved to Ewood Park for first team experience as Harry Wilson and Ben Woodburn also headed for the Anfield exit door. 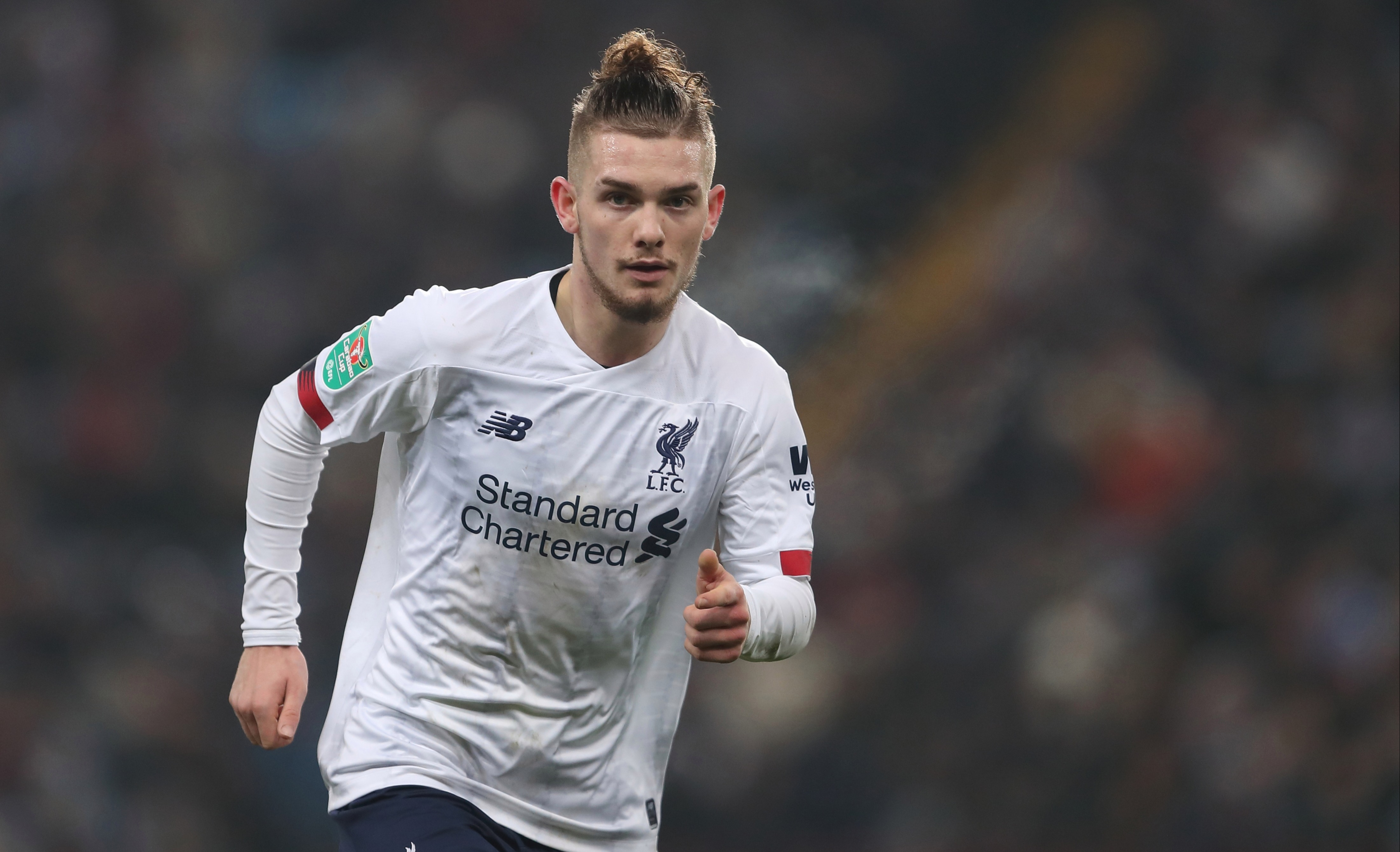 Jurgen Klopp had initially planned to keep young winger Elliott at the Reds, according to the Athletic.

But after they crashed out the League Cup to Arsenal and Xherdan Shaqiri decided to stay, the German is said to have had a change of heart.

And with Mo Salah, Sadio Mane, new signing Diogo Jota and Divock Origi in front of him in the pecking order, Elliott would have struggled for game time.

Former Fulham man Elliott is said to be relishing the chance to prove what he is capable of at Championship level.

Swansea, Reading, Bristol City and Derby had all been linked with a move for the 23-year-old who spent last season at Bournemouth.

But the Bluebirds have won the race for his signature – with Wilson citing the 'Welsh connection' as a big reason for his move.

On completing the deal, Wilson claimed: “The Welsh connection was a massive part for me. 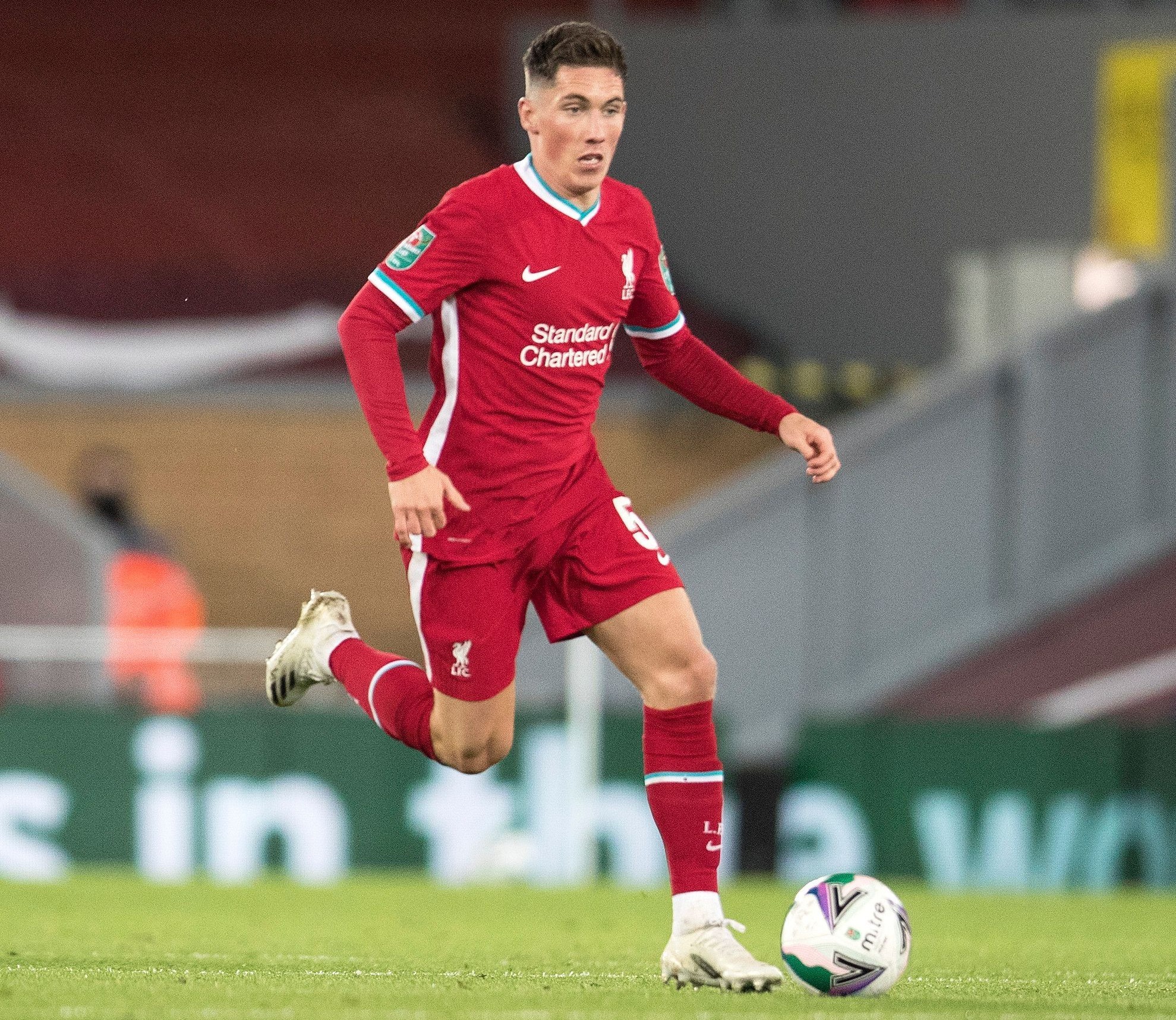 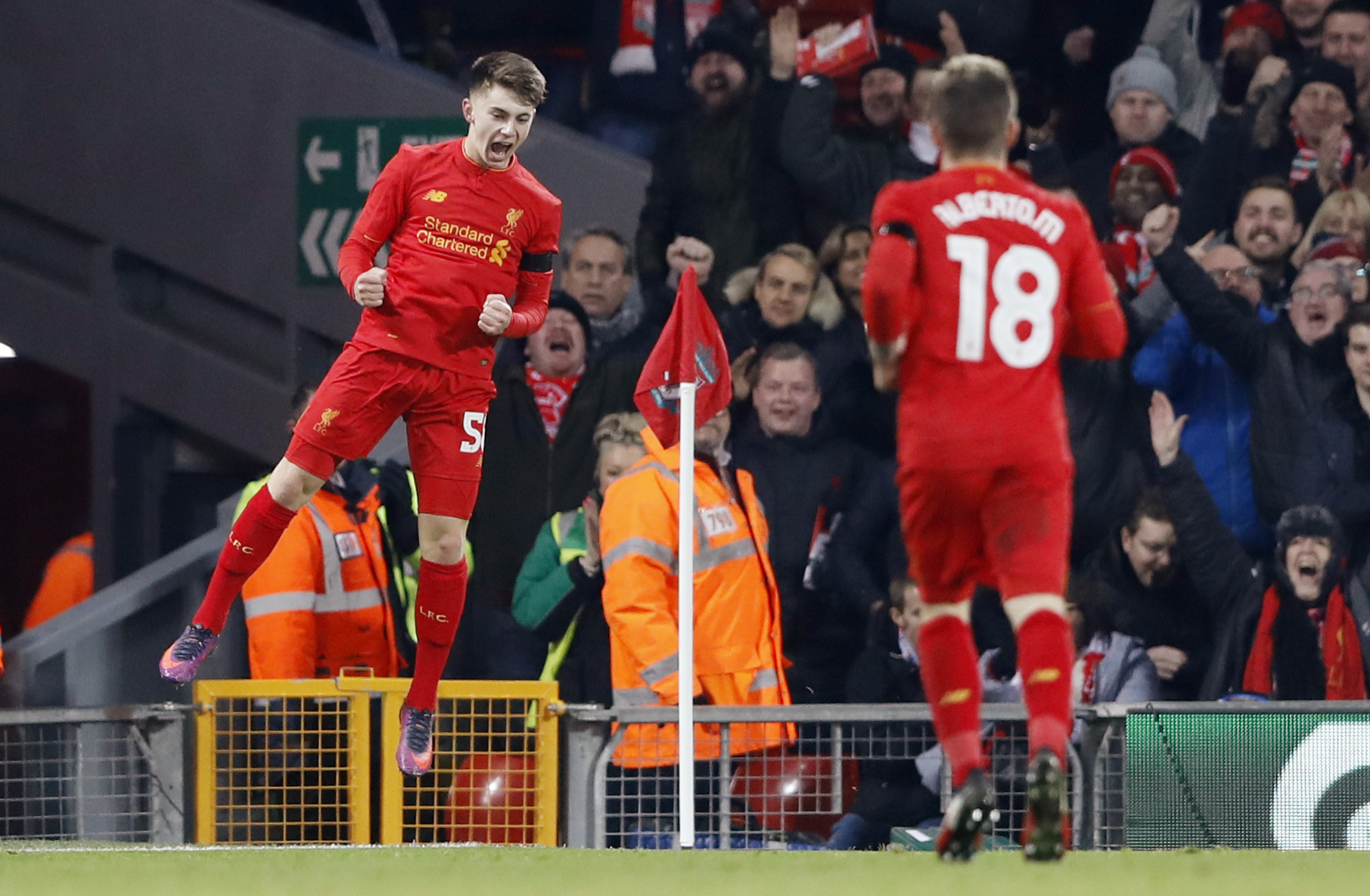 "When I come here, I feel at home.

"I think the team and facilities we have, everything is built for a Premier League team.

“I’m determined to come here and do my best to help the club get there.”

It is understood that a fee of £1.2million has been agreed between the two clubs.

And finally Wales international Woodburn, 21, has been loaned to Blackpool where he links up with former Reds academy coach Neil Critchley who is the Tangerines' manager.