Roma, according to a misguided few, would be lambs to the slaughter. Already thoughts started drifting towards a one-off shoot-out with Bayern Munich or Real Madrid. 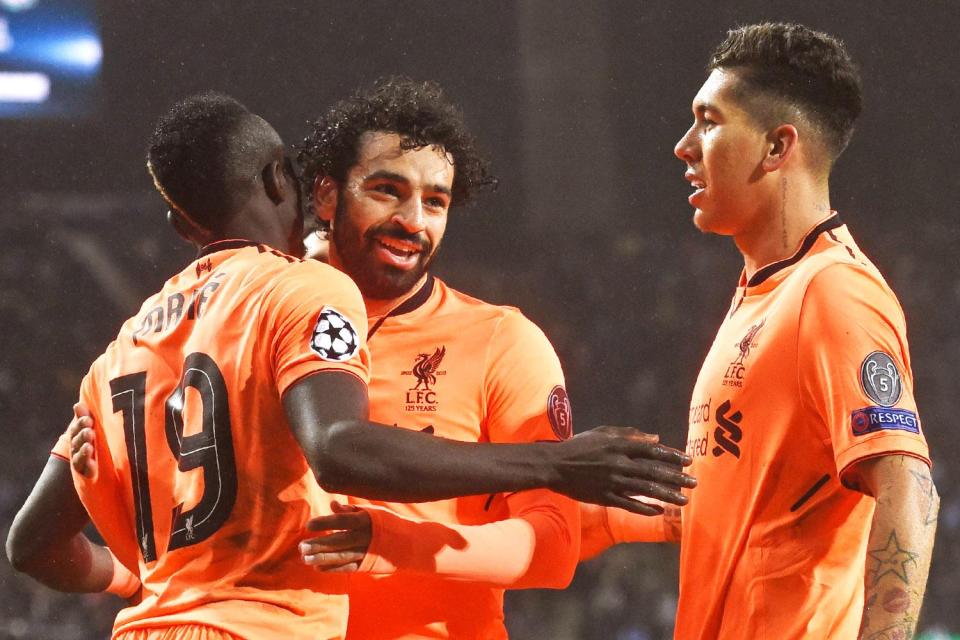 Of course Jurgen Klopp and everyone else inside Anfield saw it differently – saw it correctly.

For anyone genuinely thinking the Italians will be patsies is Edin for trouble. Big time. In the shape of Roma’s 6ft 4ins centre forward.

Predictably all the talk has been about a Liverpool onslaught. The Red Arrows pouring forward and tearing an ageing defence to shreds.

After all, if they can do it to Manchester City, tonight’s backline should be a piece of cake. 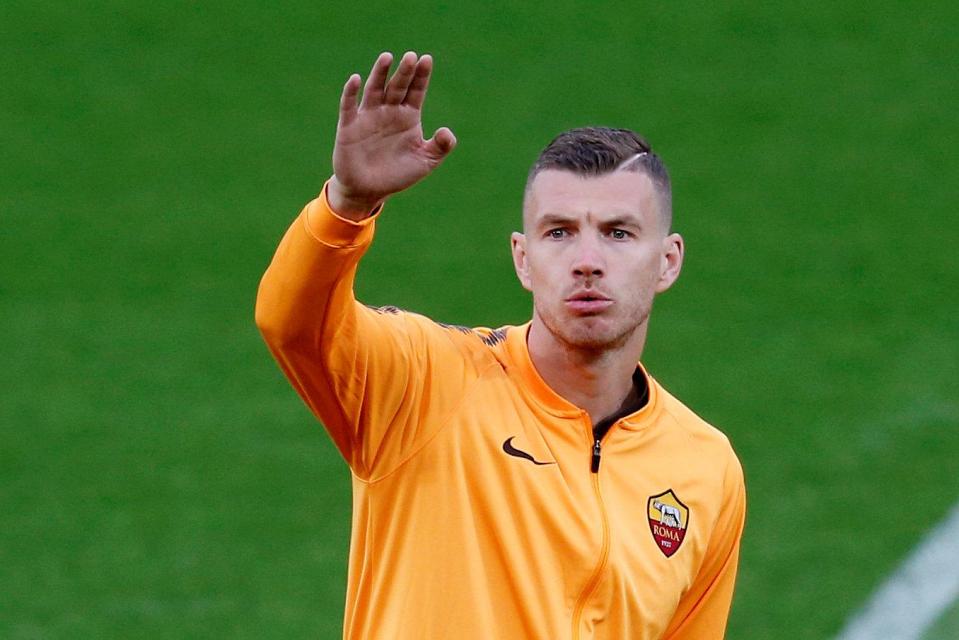 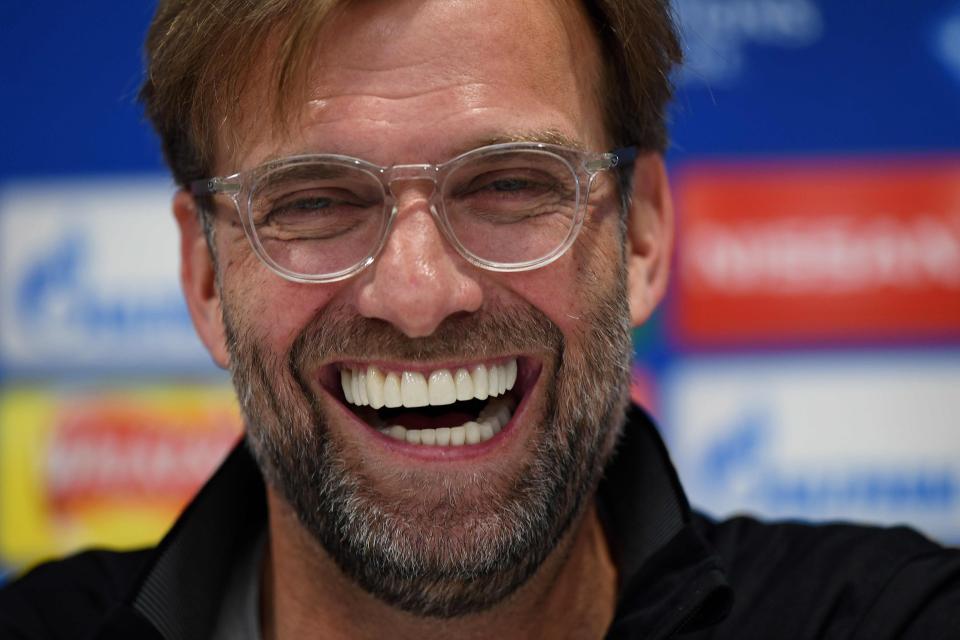 If Roma do play a high line, then they WILL have trouble containing Roberto Firmino, Sadio Mane and their old boy Mo Salah.

Although in the case of the latter, I’m sure Aleksandar Kolarov is ready to give him the sort of welcome Klopp fears.

And we have seen Italian defences too many times to think they are about to play into Scouse hands.

But it is at the other end where most fans seem to have overlooked the threat. And it is a very real one indeed.

Against City’s subbuteo-sized strike force, Liverpool’s giant centre back duo of Virgil Van Dijk and Dejan Lovren had no problems in the air. It was more a case of avoiding leaving space behind.

Yet with Dzeko leading the line, they are in for a far different battle.

We saw against West Brom how dodgy they remain at set pieces, and with the high ball, for all they have plugged a few of those early-season leaks.

During his City days, Dzeko was never the headline hitman. But for all his inconsistencies, he DID produce the goods on the biggest occasions more than once. 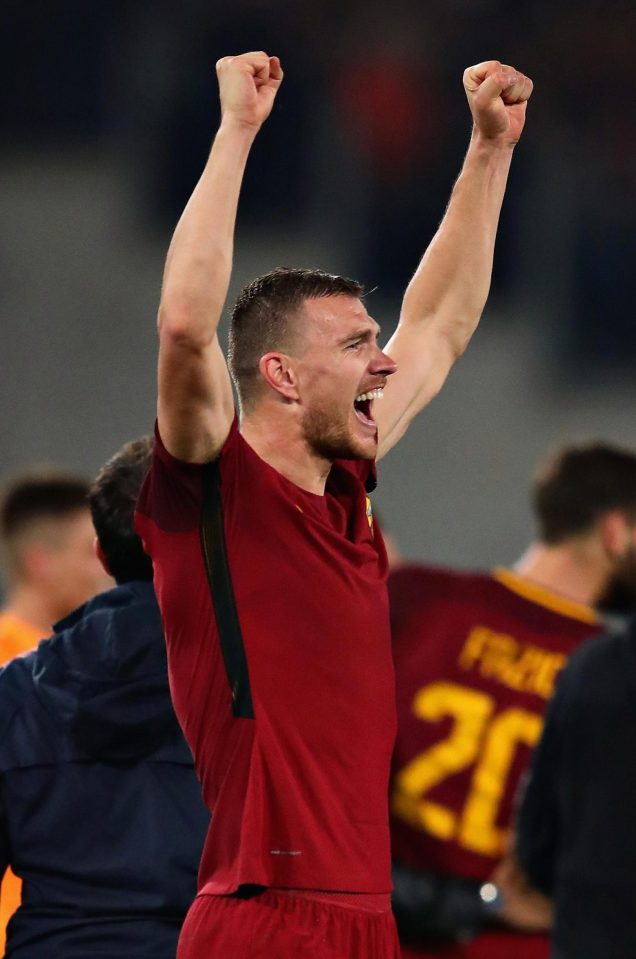 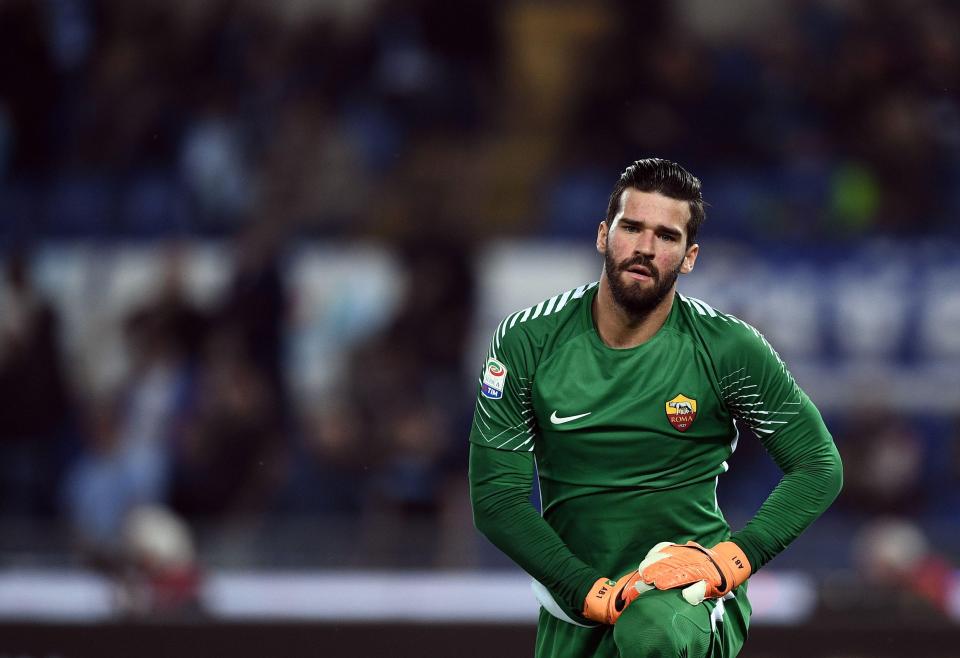 It is often forgotten that he hit the goal against QPR on that famous final day which ended with THAT title winning strike from Sergio Aguero.

His last visit to Liverpool saw him on the mark as well in 2015, while he got two to earn Roma a group stage draw at Chelsea in October.

It was the Bosnian’s goal in the quarter-final first leg at Barcelona which proved crucial, as well as his opener in the unbelievable comeback to down the Spanish giants.

Even the bookies have largely written off Roma’s chances, rating them as rank outsiders to lift the trophy. Yet this is a side which topped a group containing Chelsea and Atletico Madrid, before producing that most stunning of comebacks to overturn a 4-1 first leg loss to Barca.

Oh, and if shackling Dzeko wasn’t a big enough job, finding a way through when Liverpool do get a sight of goal is no given either.

They may have managed it against one Brazilian keeper in City’s brilliant stopper Ederson, but the man in front of them tonight is a step up again.

So much so that Klopp would love to add Allison to his squad in the summer, although Real Madrid remains a far likelier destination.

The 25-year-old will be his nation’s World Cup keeper, and the reason the magnificent Ederson only has one cap.

He has been superb all season and there’s no reason to think that is going to change now.

Best wait a while before checking out those flights to Kiev for the final, eh lads.