The London team of amateur and junior boxers, put together by promoter Mickey Helliet, have just returned from the boxing Mecca with a beautiful belt to celebrate. 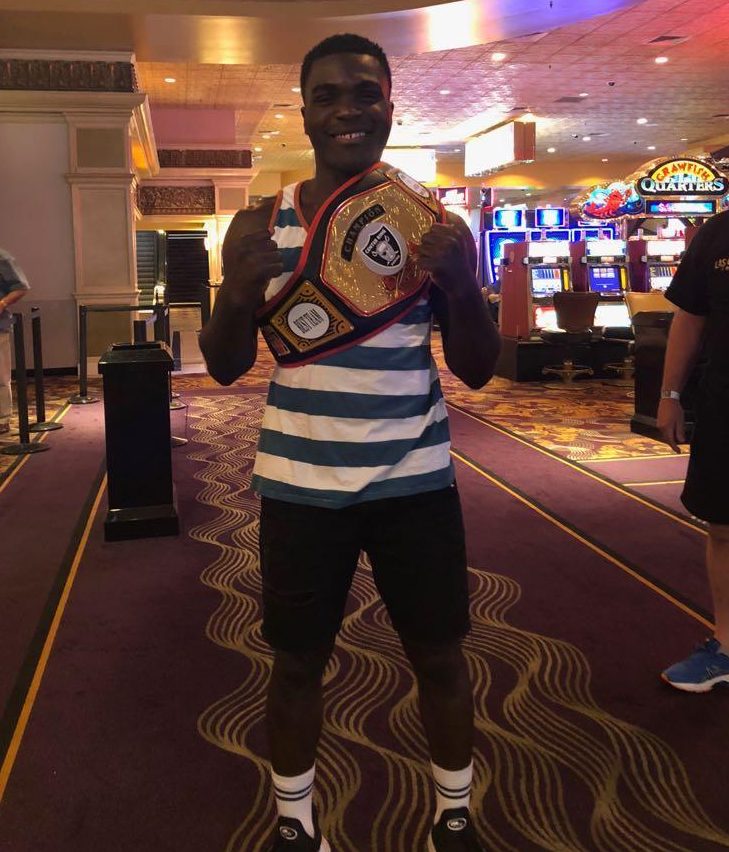 Nine ended up fighting  and all but three of the capital’s prospects had their arms raised and it was Ola Alausa’s victor that clinched the title.

For some of the youngsters the 22-hour round trip to Nevada was their first ever trip abroad.

It was the same trip that cost AJ his bricklaying job, around 2010, when his site manager warned him if he accepted the prestigious invite he would have nothing to return to.

But 27-year-old light-heavyweight star Alausa was just as determined to make the trip and bring home the gold. 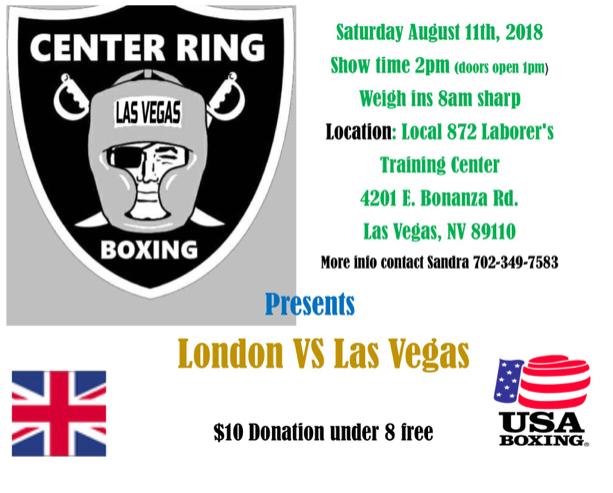 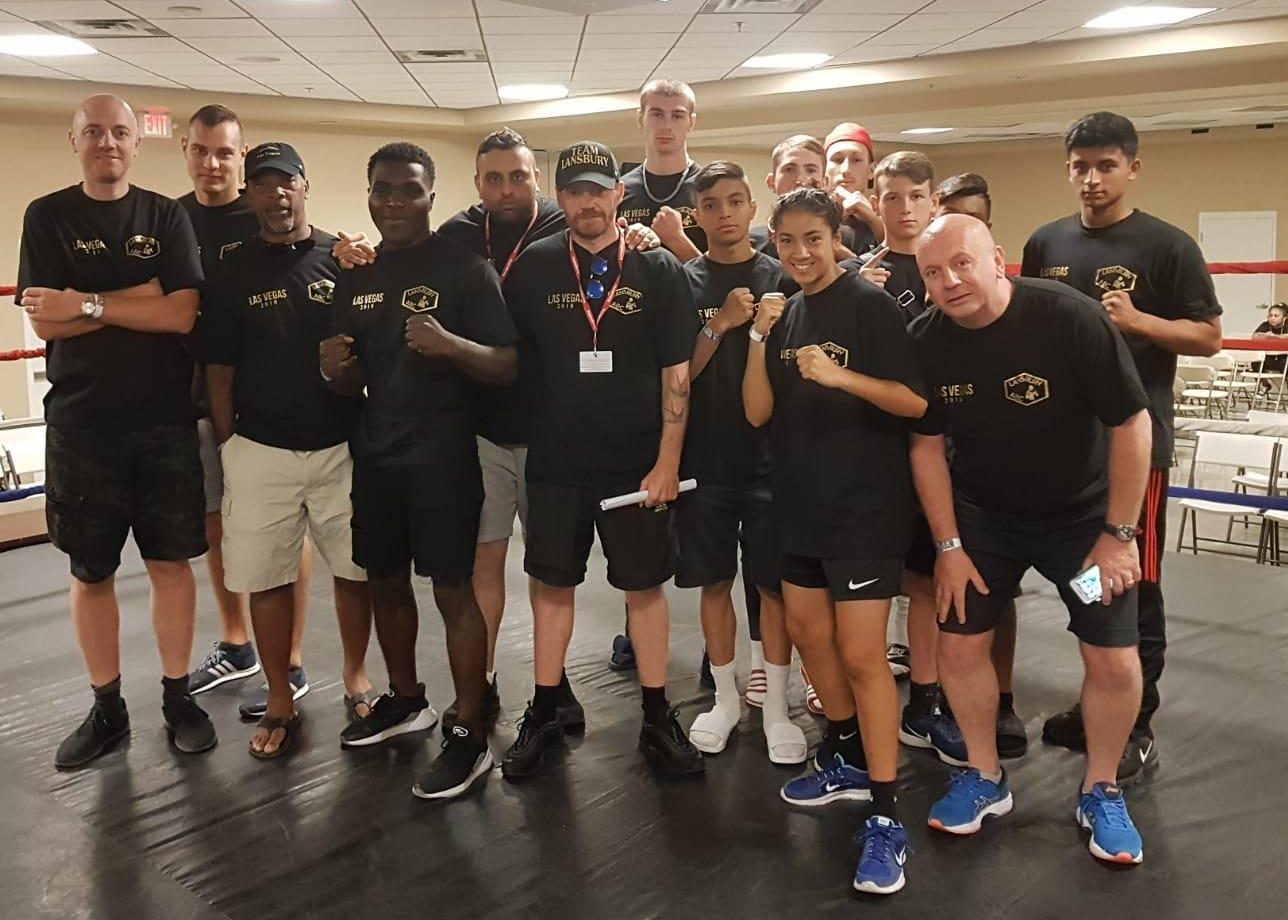 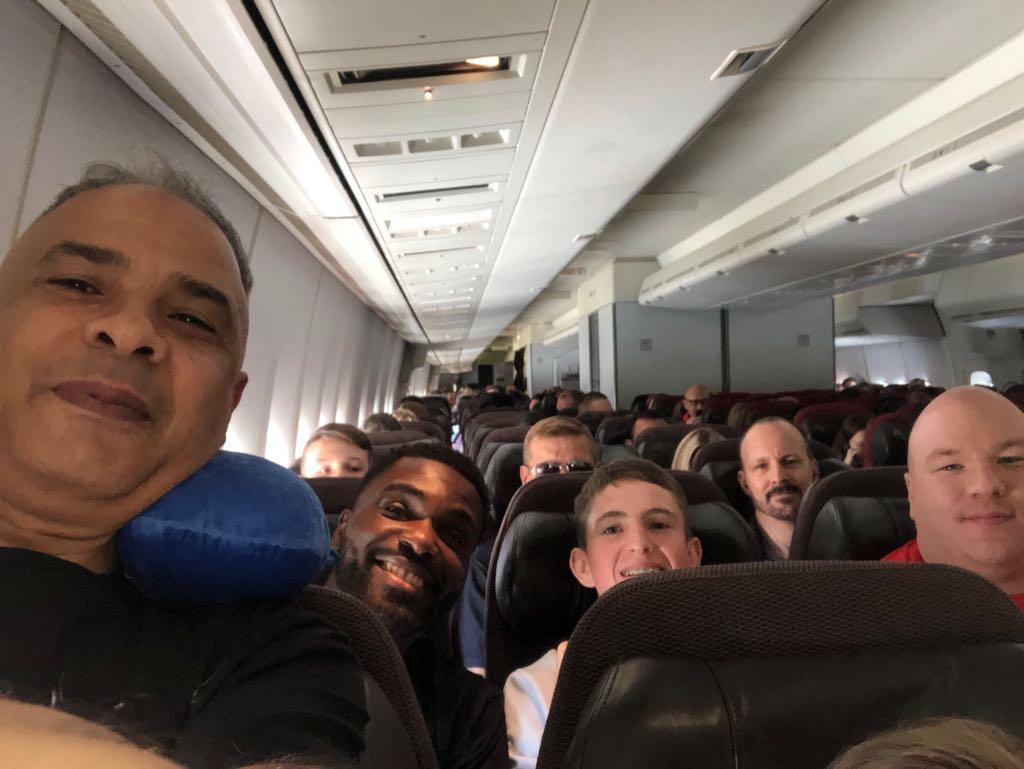 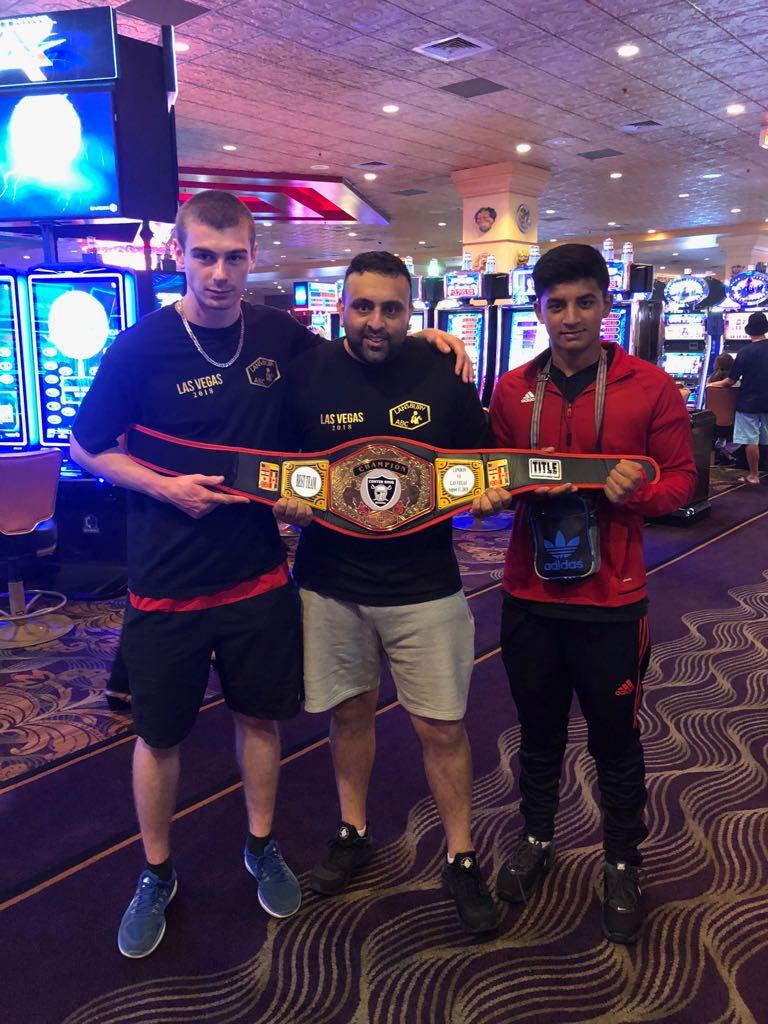 The Double Jab gym star said: “It was an amazing trip because how many boxers can say they have boxed and won in Vegas?

“I found out just before signing up that a few professionals had been on the trip and that was one of the reasons I was so keen to go.

“If there is anything I can do to emulate the things that guys like AJ have done before me have done then I will grab it with both hands.” 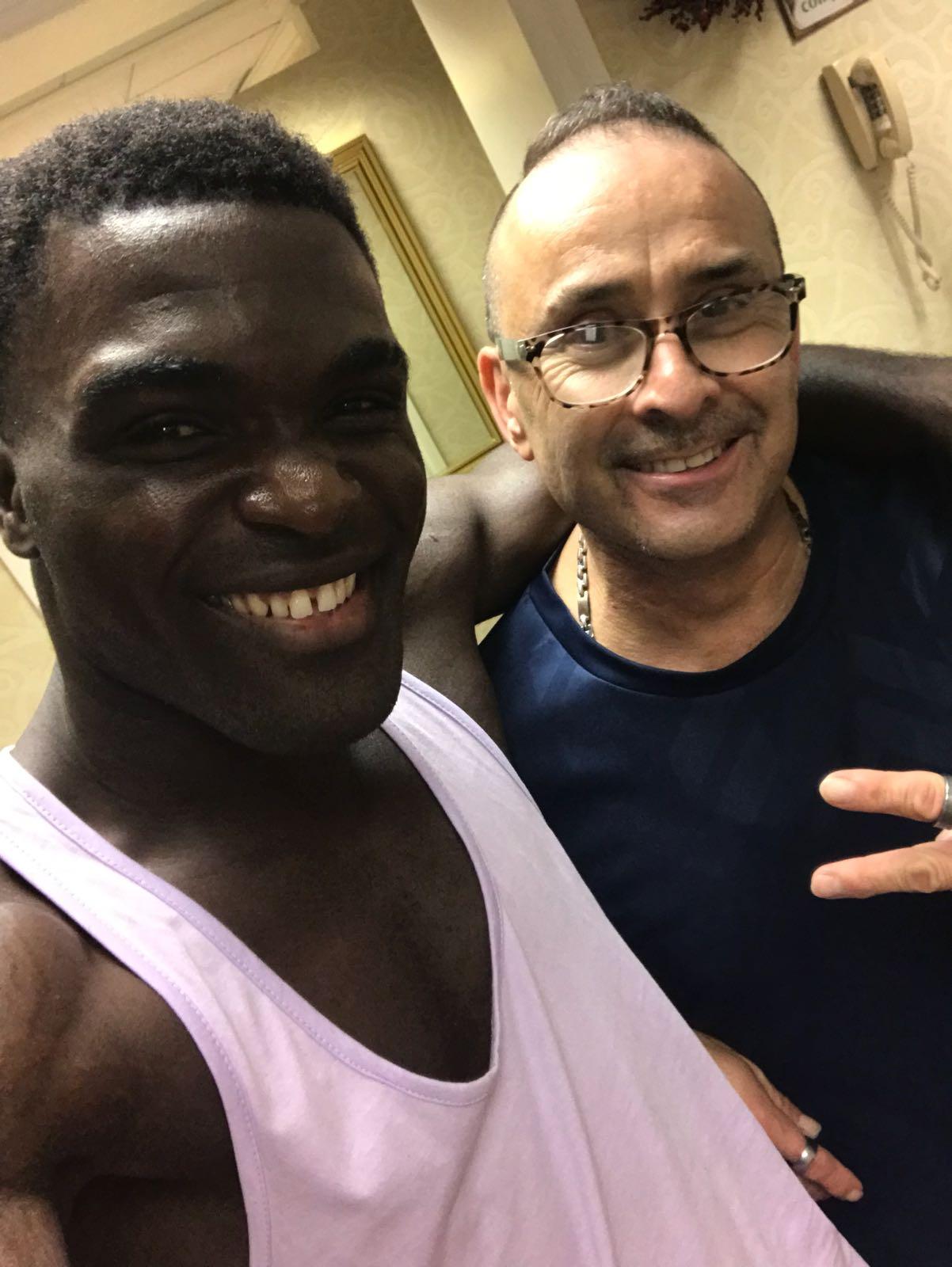 Alausa, an air conditioning engineer by trade, kept his cool in the scorching Nevada heat to clinch the title but promoter Helliet’s bank card remained out of reach for the celebration party.

The rest of the trip, thanks to help from the Berkeley Homes Foundation, was spent visiting the Floyd Mayweather gym and rubbing shoulders with superstars like two-weight world champ Badou Jack and Chris Eubank Jr.

And the advice must have worked because Londoner Alausa won the Bout of the Night award and fight fans could soon get to watch him in the paid ranks.

He said: “I got the decisive win and the Bout of the Night award. 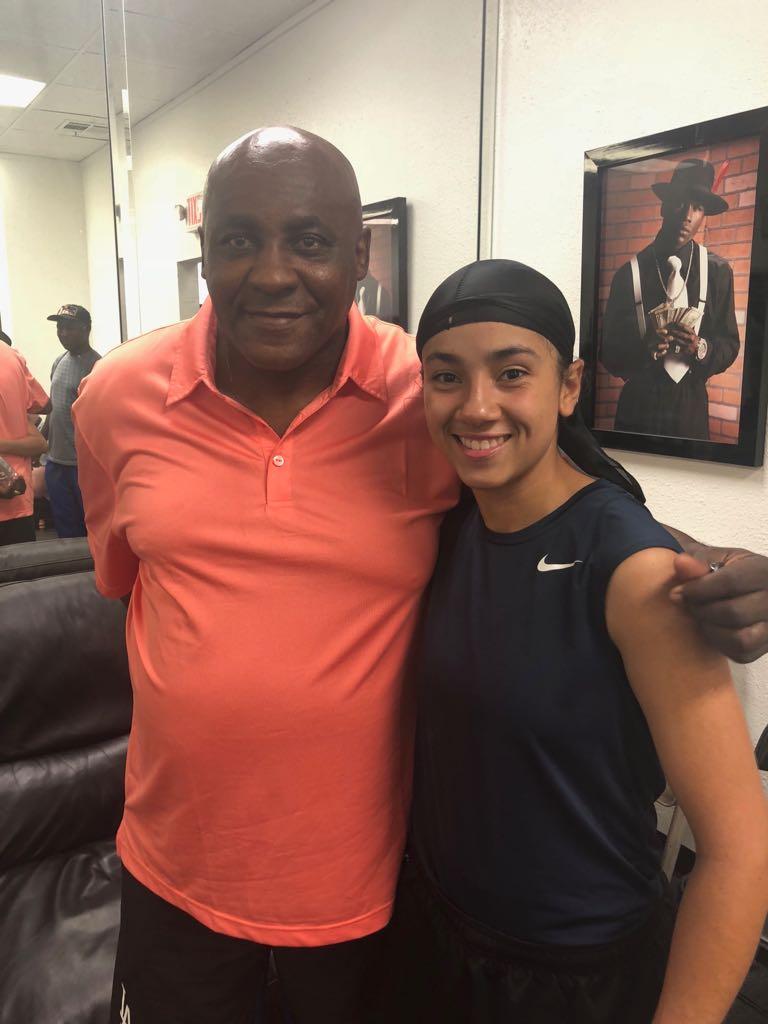 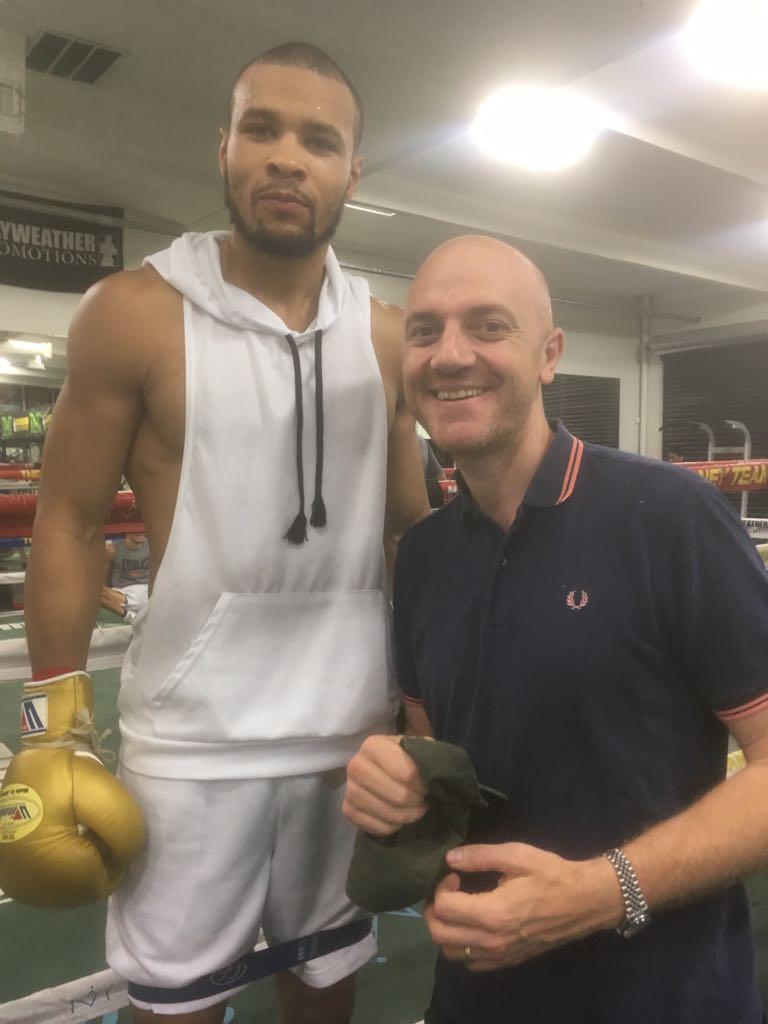 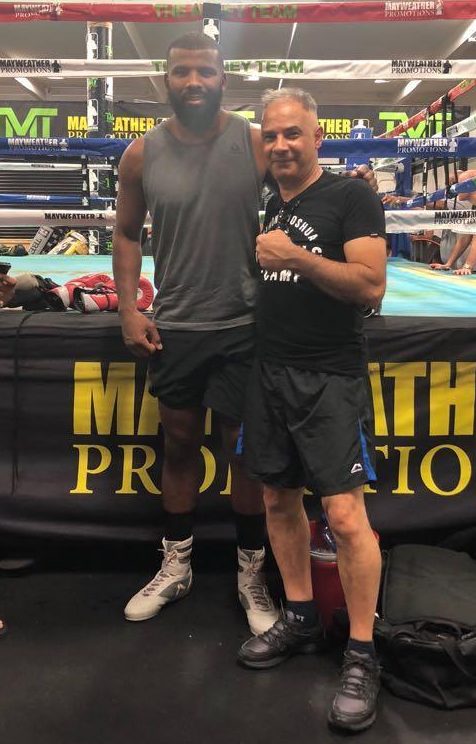 “It wasn’t a war, I just think it was an entertaining fight because of my style. A lot of people were cheering both of us.

“We got to celebrate on the trip after, we got to explore the city but we never managed to get hold of Mickey’s credit card for any partying.

“At the start of next year I will have a big decision to make on whether I go professional and take the chance to follow in the footsteps of the people who I have tried to copy.”