‘I am disgusted and so disappointed’: London Irish fans vow to boycott club following signing of fly-half Paddy Jackson a year after he faced rape trial

London Irish fans have claimed they will not attend matches after the club announced the signing of Irish fly-half Paddy Jackson, who was acquitted of rape a year ago.

The 27-year-old will join the newly-promoted side next season from Perpignan.

Jackson was sacked by the Irish RFU in the wake of his trial – he was proven not guilty but the union took a dim view of misogynistic messages sent between Jackson and two other defendants. 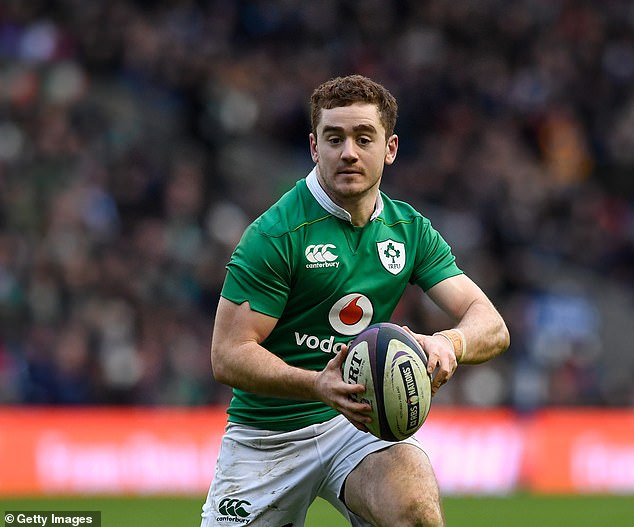 And now Jackson is to join the Exiles, with some fans supporting the acquisition of a player who has won 25 caps for his country, while plenty were furious and used the #IBelieveHer hashtag which went viral during the trial last year.

One fan called Kate Boulton wrote: ‘As a patron member I am disgusted and so disappointed. Our team is a model of diversity and this signing goes against our values and principles. Very unlikely to renew my season ticket.’ 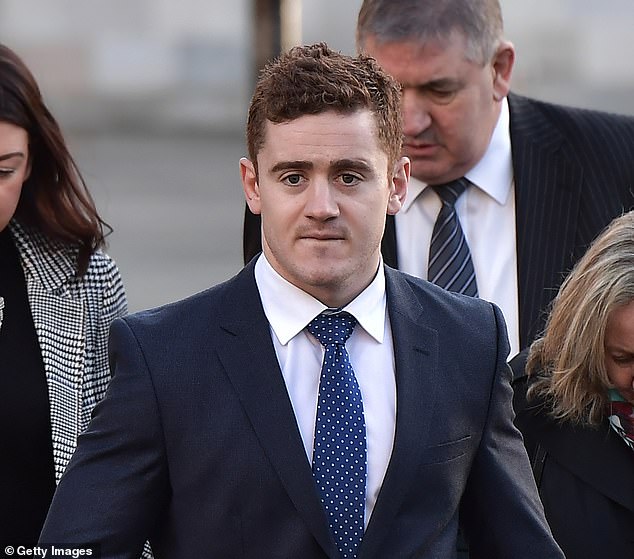 Another, Gary O’Reilly said: ‘I was looking forward to bringing my two-year-old daughter to a few games in the future. I will never even watch a game on TV again. What is God’s name is going on you thought this was an appropriate signing.’

Jackson declared himself ‘delighted’ with the move.

‘London Irish have a clear vision for where they want to be and I look forward to being part of it.’