The Weirwolf won in one hour 31min 15sec to take the crown he first won in 2002 and extended his record of victories over 26.2miles. 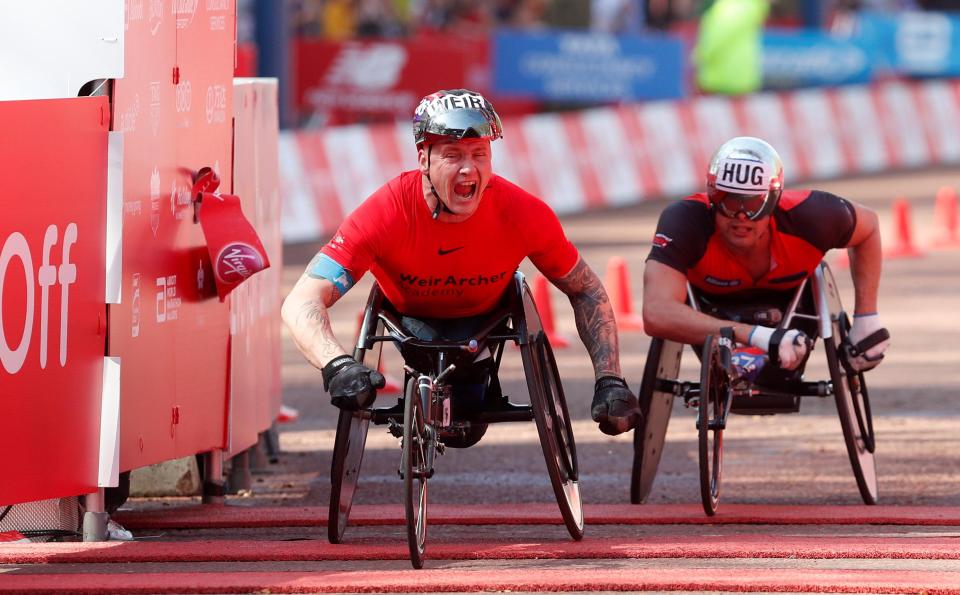 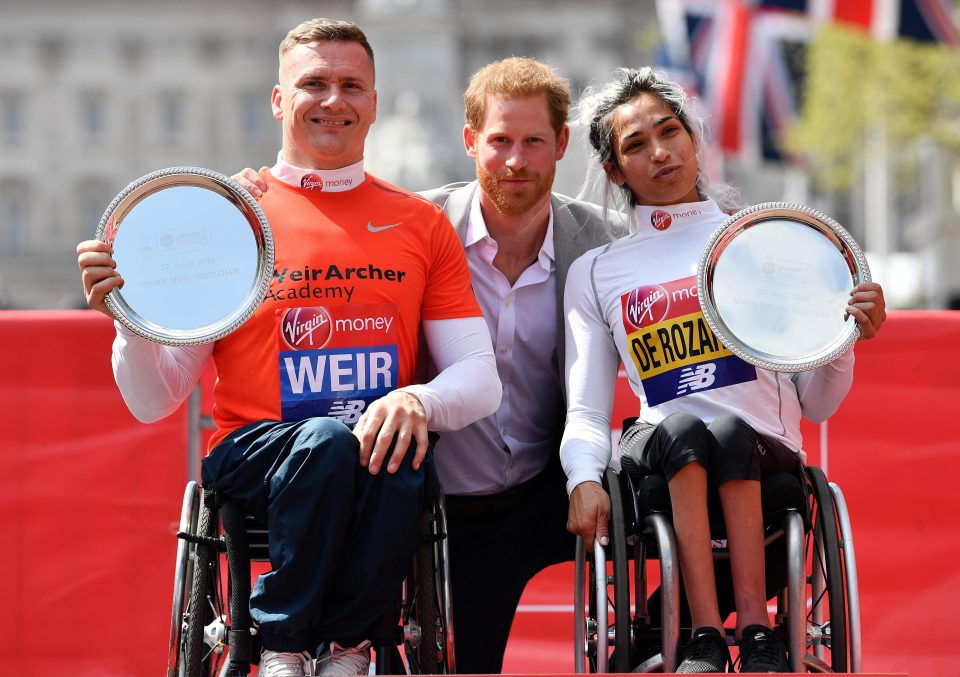 America's Daniel Romanchuck finished third in the sprint, with the trio initially looking inside the pace for the course record, but they slowed down as it became more tactical.

The 38-year-old quit track racing last year after an acrimonious fall-out with British Athletics following the Rio Paralympics, but he still competes in road events. 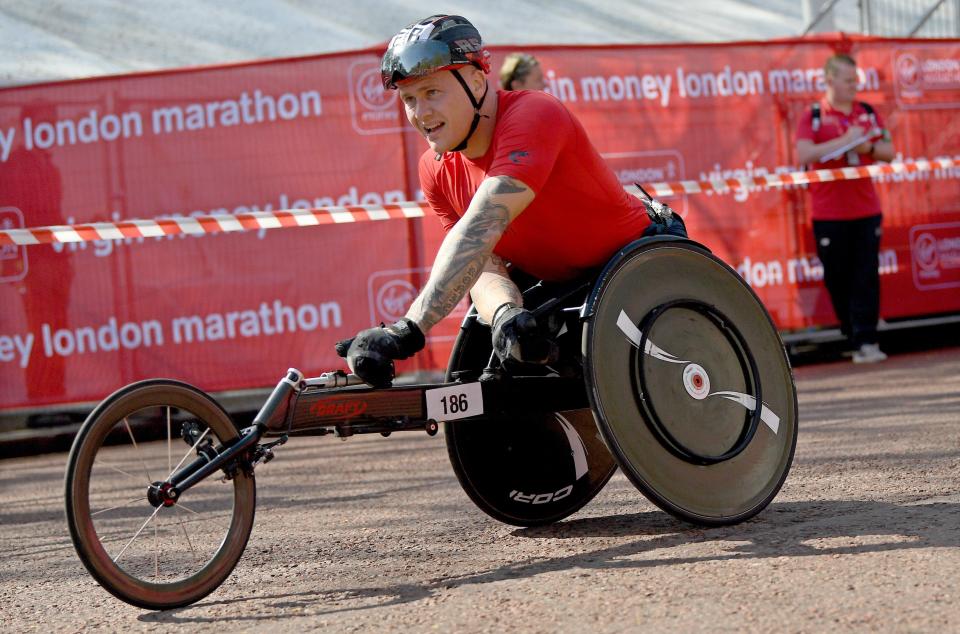 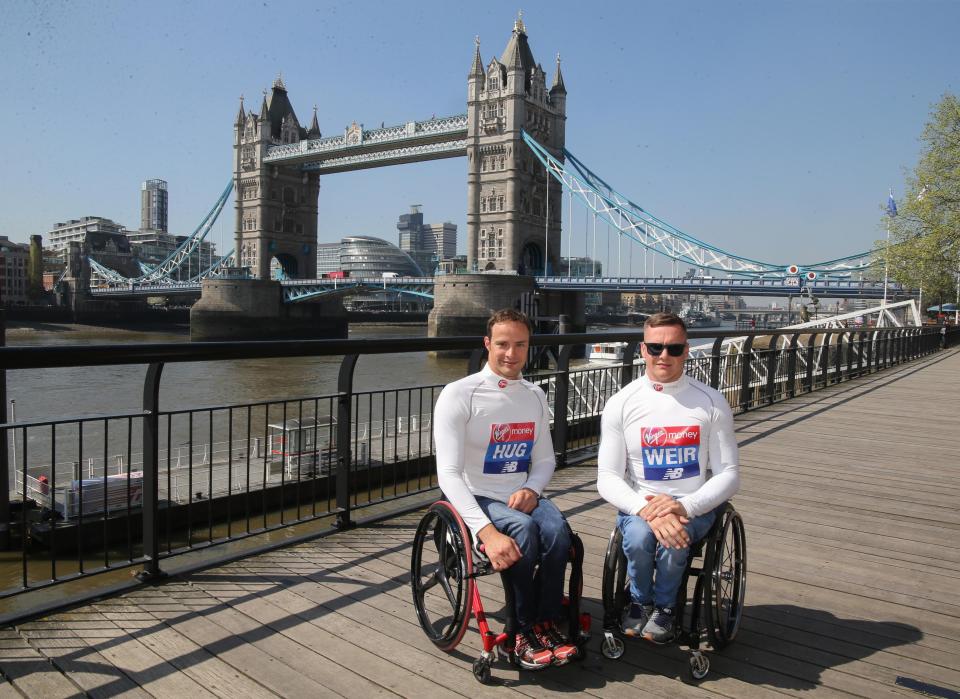 Weir said: "After Rio mentally and physically I didn't think I had it in me.

"I didn't really celebrate the seventh win last year, it was as really weird state I was in.

"This year training was good and I had that time out and I just felt I had the love back for the sport.

"Having that time away [helped me feel] my love for the sport."