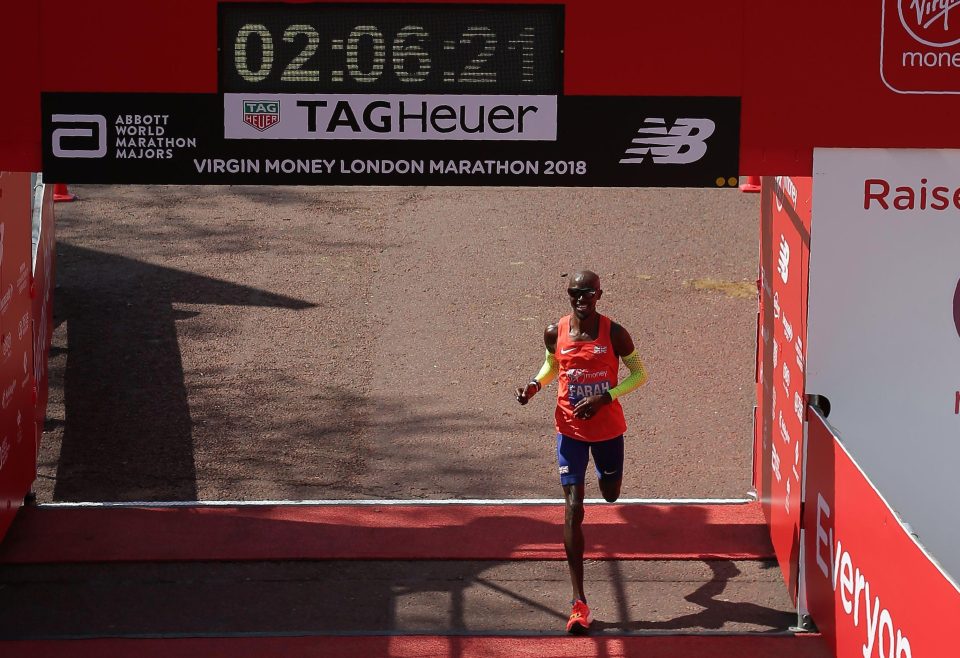 But then official times – which the BBC and others showed in their initial coverage – claimed them to be slower with Kipchoge clocking 2:04.27, Kitata 2:05 and Farah 2:06.32.

Later marathon chiefs apologised and admitted the unofficial times were in fact correct and claimed a member of staff had manually keyed in the wrong numbers printed on result sheets. 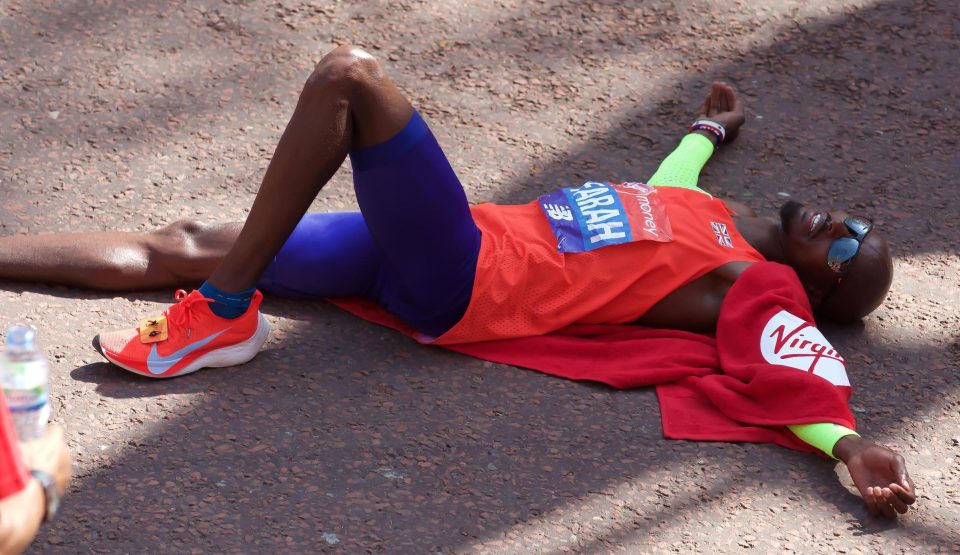 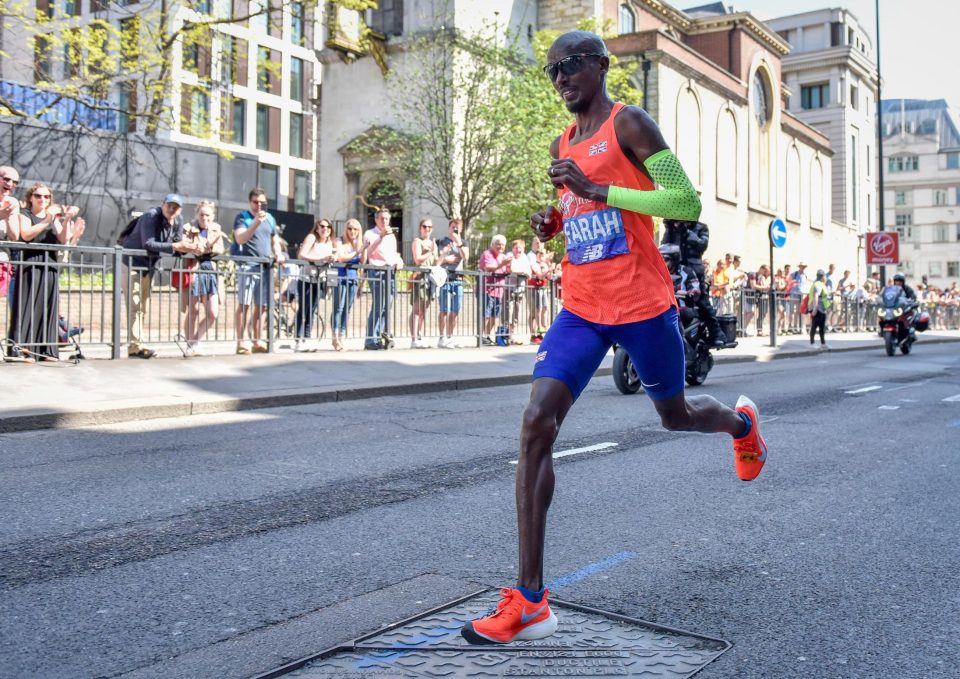 But he slowed after what he called "crazy" early pace.

Farah – in his first marathon since retiring from 5,000m and 10,000m track running – seemed to struggle in the final few miles.

And he admitted he was "knackered" after crossing the line, albeit still shattering the previous Brit best of 2.07:13 set in Chicago in 1985. 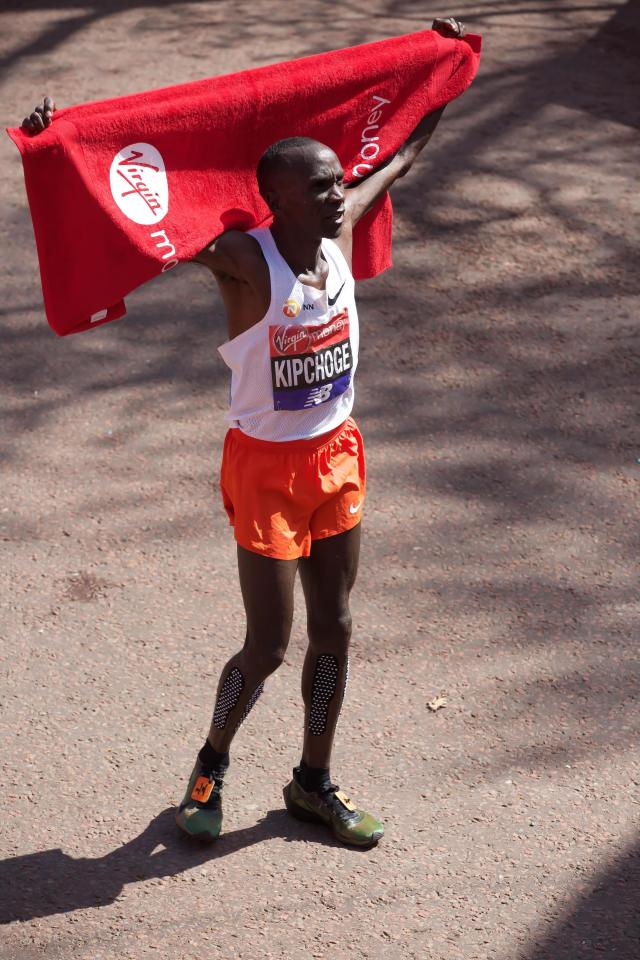