But after the last-16 draw, I must admit it could be very tough for my country. 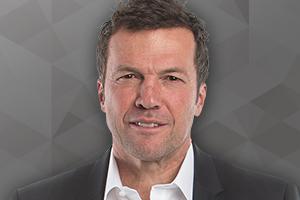 To have three ties between English and German clubs is fantastic.

Two will be very close and come down to fine details. The other looks a question of the margin of victory.

Liverpool against Bayern is the tie of the round, a special game.

You have so many battles. Jurgen Klopp against Niko Kovac, Manuel Neuer in one goal, Alisson in the other, a team that is growing against one that is maybe going the other way. 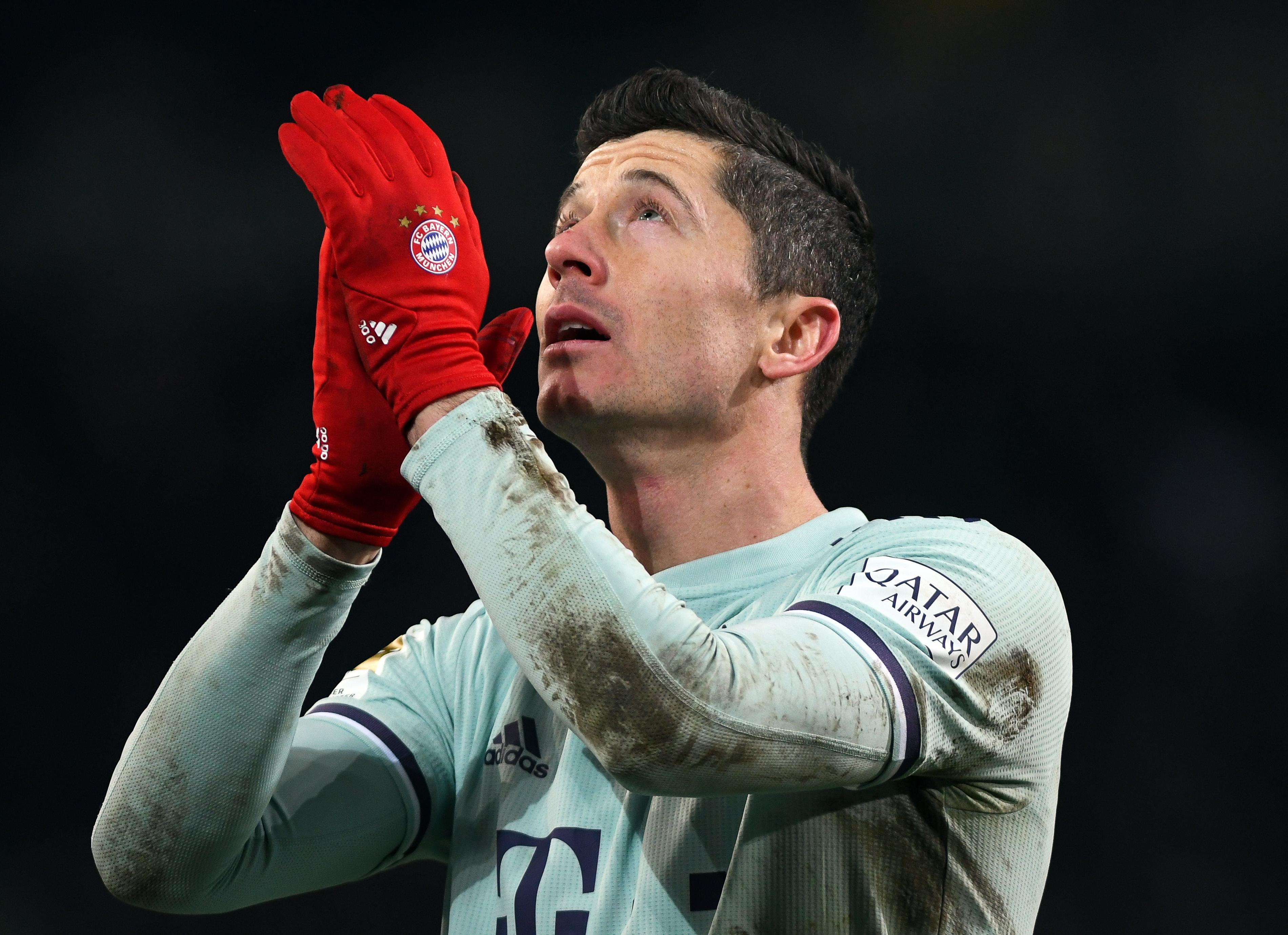 And up front, Mo Salah, so determined to make up for what happened in last season’s final loss to Real Madrid, and Robert Lewandowski.

Liverpool have performed far better this season. They are a team of high quality who came so close last season and know what they have to do.

They have players off the bench who can make the difference as well. We saw that on Sunday when Xherdan Shaqiri netted twice to win the game against Manchester United.

Klopp has done an amazing job and his big signings for this year, Alisson, Virgil van Dijk and Naby Keita, have made a good team better, adding quality and stability. 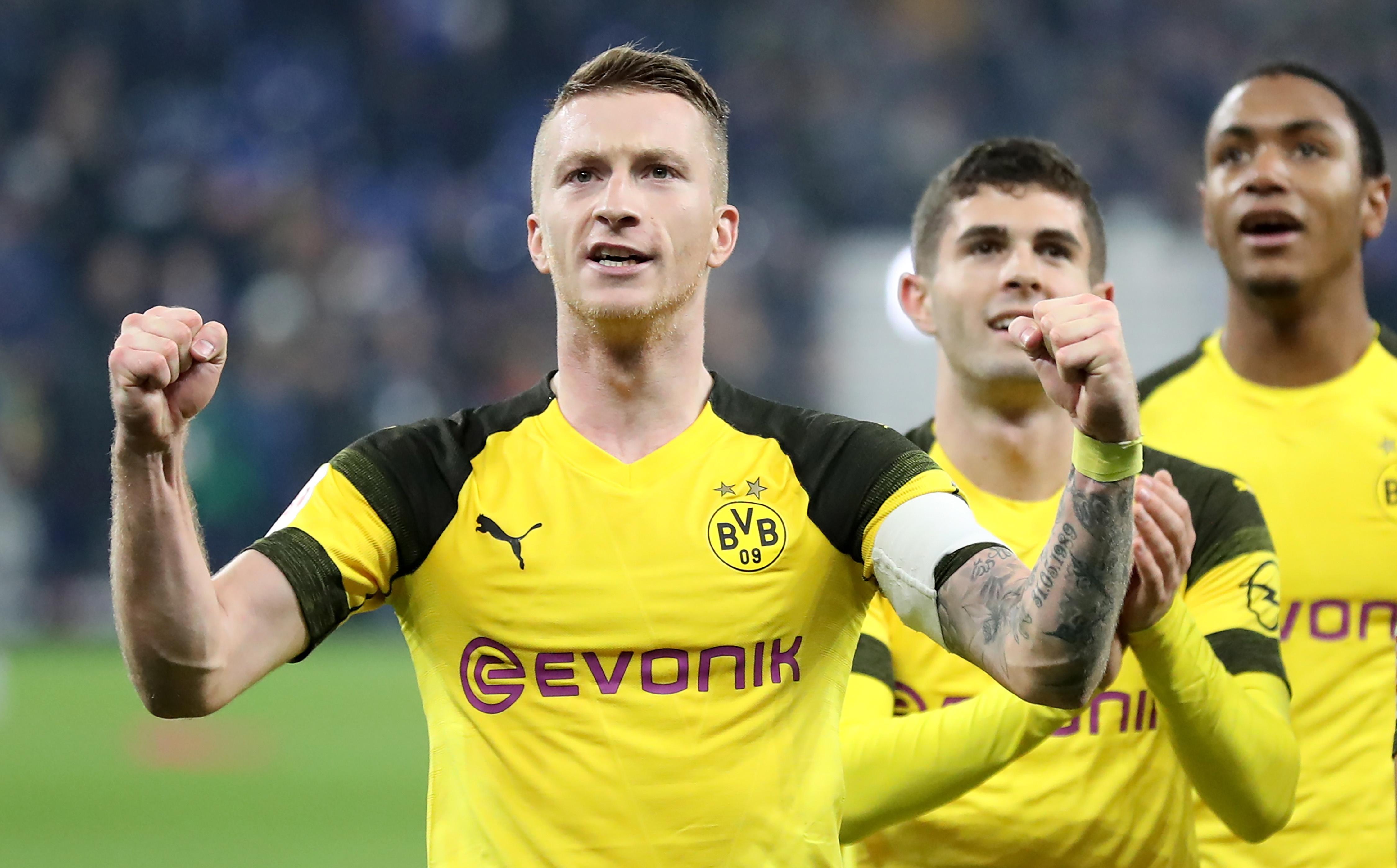 Liverpool are a team that can win the biggest titles. They are talented and motivated and with the personality of their coach.

Bayern will be better after the winter break than they have been so far. They should get their injured players back.

But players like Jerome Boateng, Mats Hummels and Neuer are not what they were. For me, Liverpool are  clear favourites.

There could not be more difference between Manchester City and Schalke.

The experience of the coach, the quality of the players, the style of the football.

Schalke have struggled this season in the Bundesliga, getting only a point every game. City are on a different level.

It is hard to see how Schalke can possibly win over two legs.  Spurs and Borussia Dortmund met in the group stage last year, when Tottenham were far better. 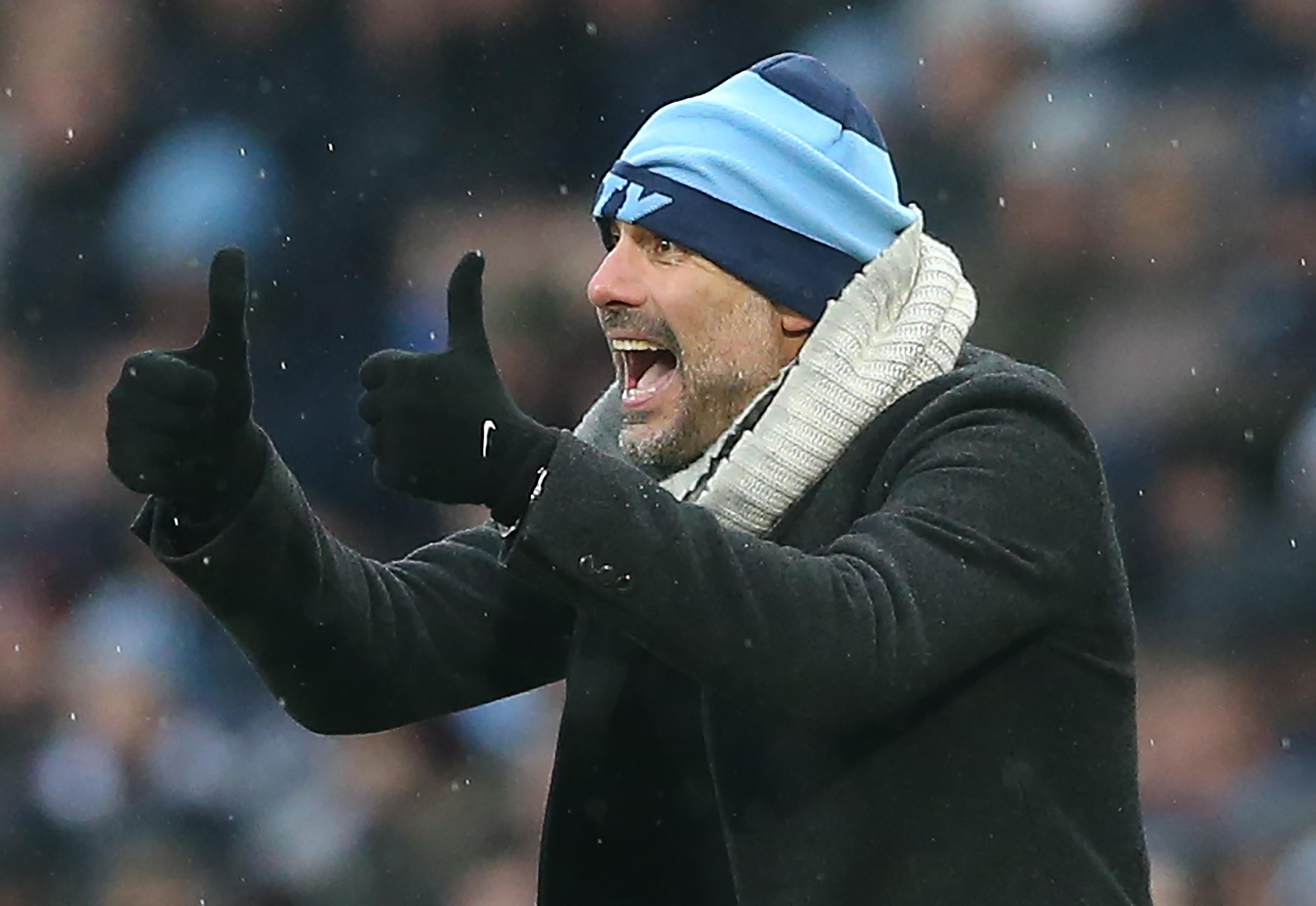 But Dortmund now have the leaders they didn’t have then, a better goalkeeper, stability, and in Lucien Favre a coach who knows what he wants to do and has built on what he did with Moenchengladbach and others.

I’ve real respect for Mauricio Pochettino and Spurs.  He doesn’t need to pay £50million, £60m, £70m for a player — he takes players and builds them and that is an incredible job.

They have so many top players, many of them English too.

Spurs have improved mentally from last season, when they were better than Juventus but lost because they had two or three bad minutes over the whole tie.

I think  that Dortmund will get through, just, but only because I am German.

But the one German I am confident will have success is Thomas Tuchel.

Paris Saint-Germain  are more focused and disciplined than in the past two or three years. 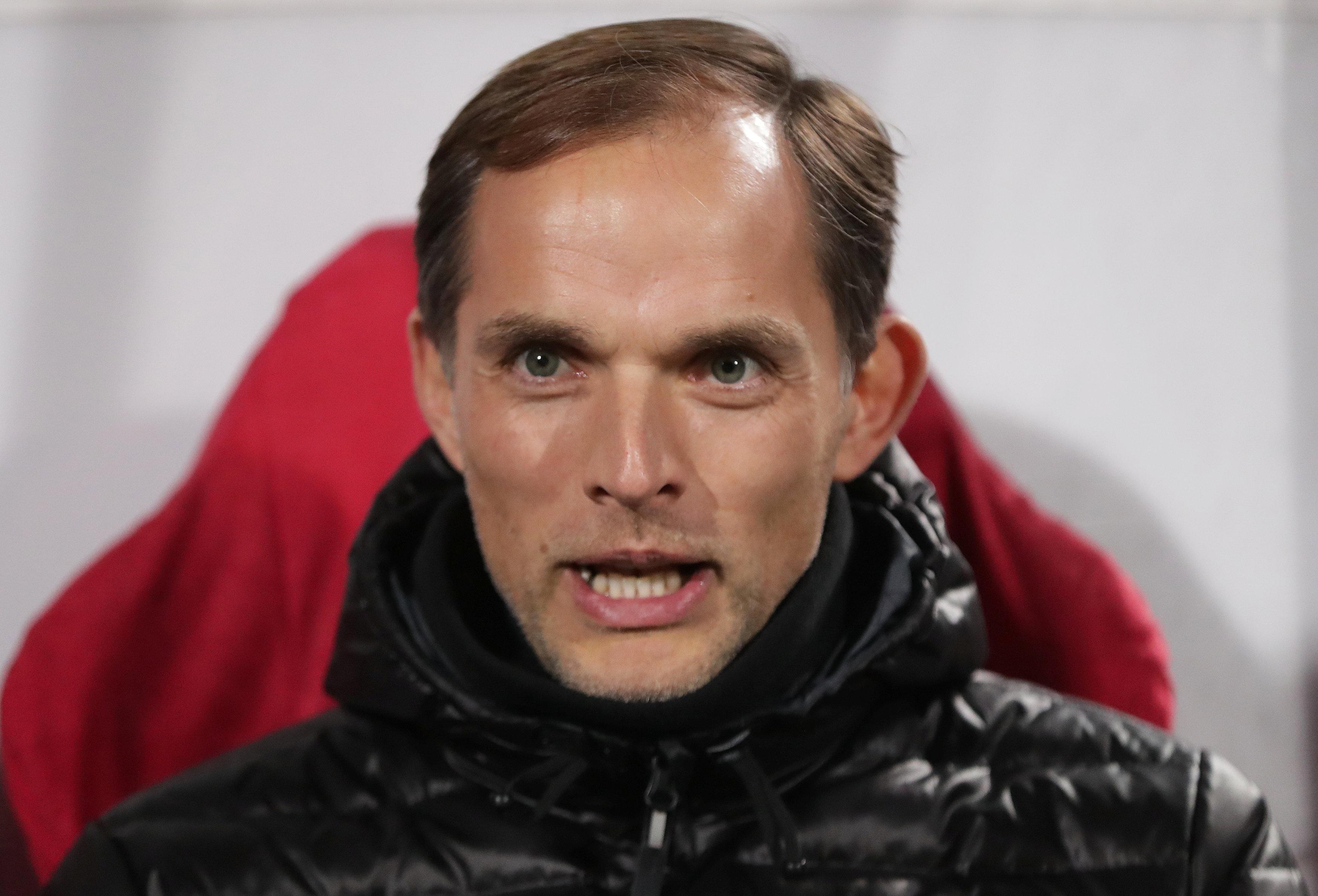 That is down to boss Tuchel. He has altered the way PSG approach matches and prepared them for the Champions League.

Jose Mourinho knows how to prepare for these games.

He provokes the referees, the other team,  the media. He knows all the tricks.

But the Manchester United manager is clearly  not happy with what he has seen, especially from Paul Pogba and Alexis Sanchez.

Can he change that? Maybe he just doesn’t like working with superstars.

Tuchel  has put more character into this side and connected with his players.  The team now comes first.

Neymar and Kylian Mbappe are special talents, too. They believe they can make their dream come true.