The Championship side sent social media into meltdown after mimicking the hit ITV2 show after revealing they had nabbed the Atletico Madrid  goalkeeper on loan . 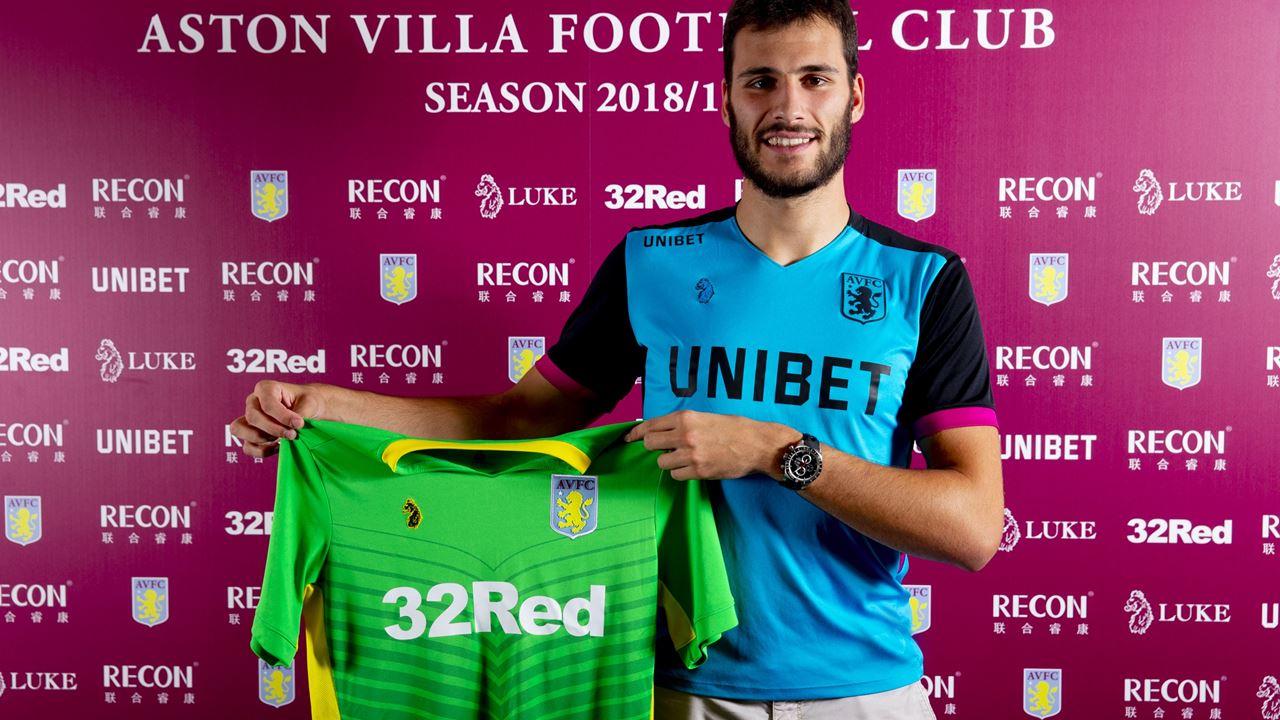 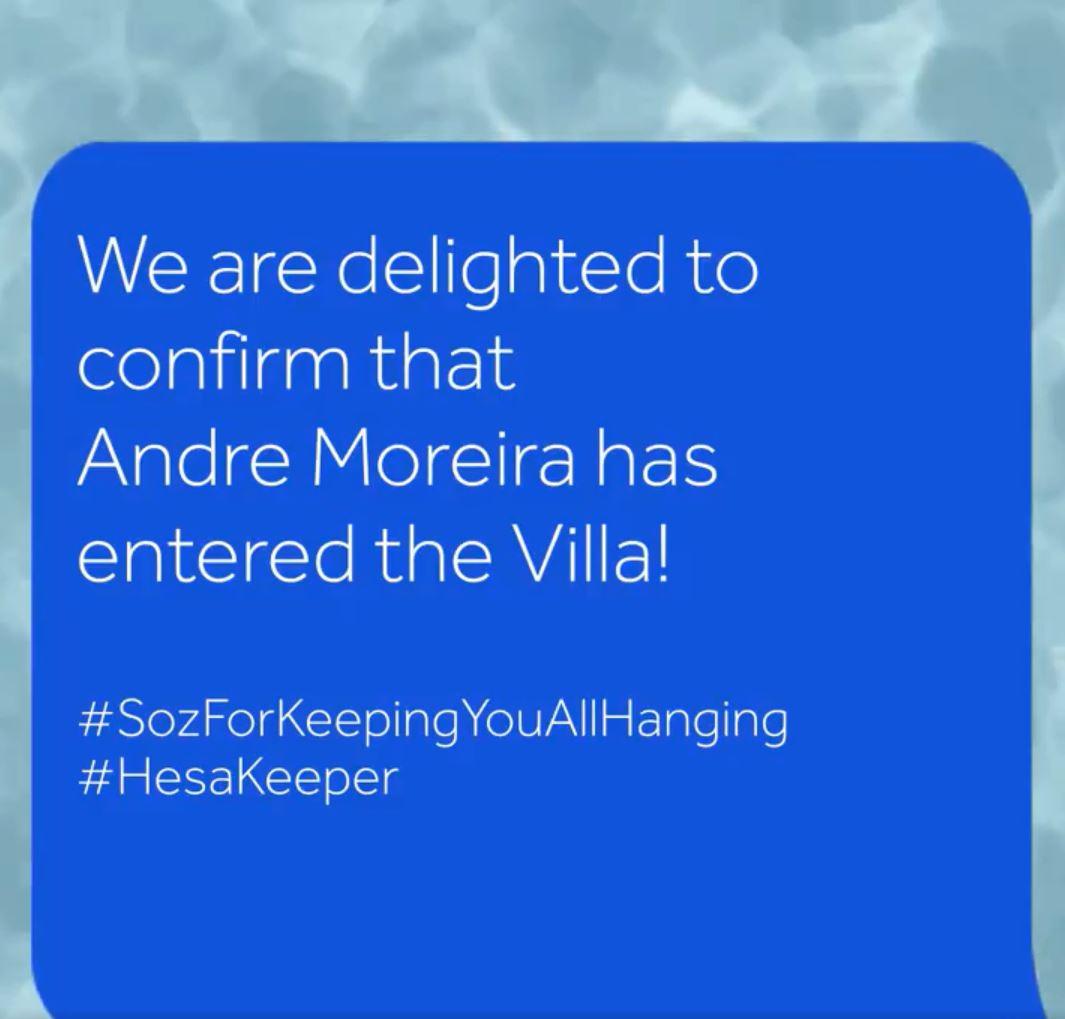 Villa's announcement starts with a clip from the show – with 2018 contestant Samira Mighty loudly telling her housemates she has received a text.

And just like in Love Island – up popped a message revealing a hunky male was joining the villa.

The hilarious text read: "We are delighted to confirm that Andre Moreira has entered the Villa! #SozForKeepingYouAll #HesaKeeper."

Most fans saw the funny side of the unveiling, with one fan tweeting: "This might be the best way to announce a new signing." 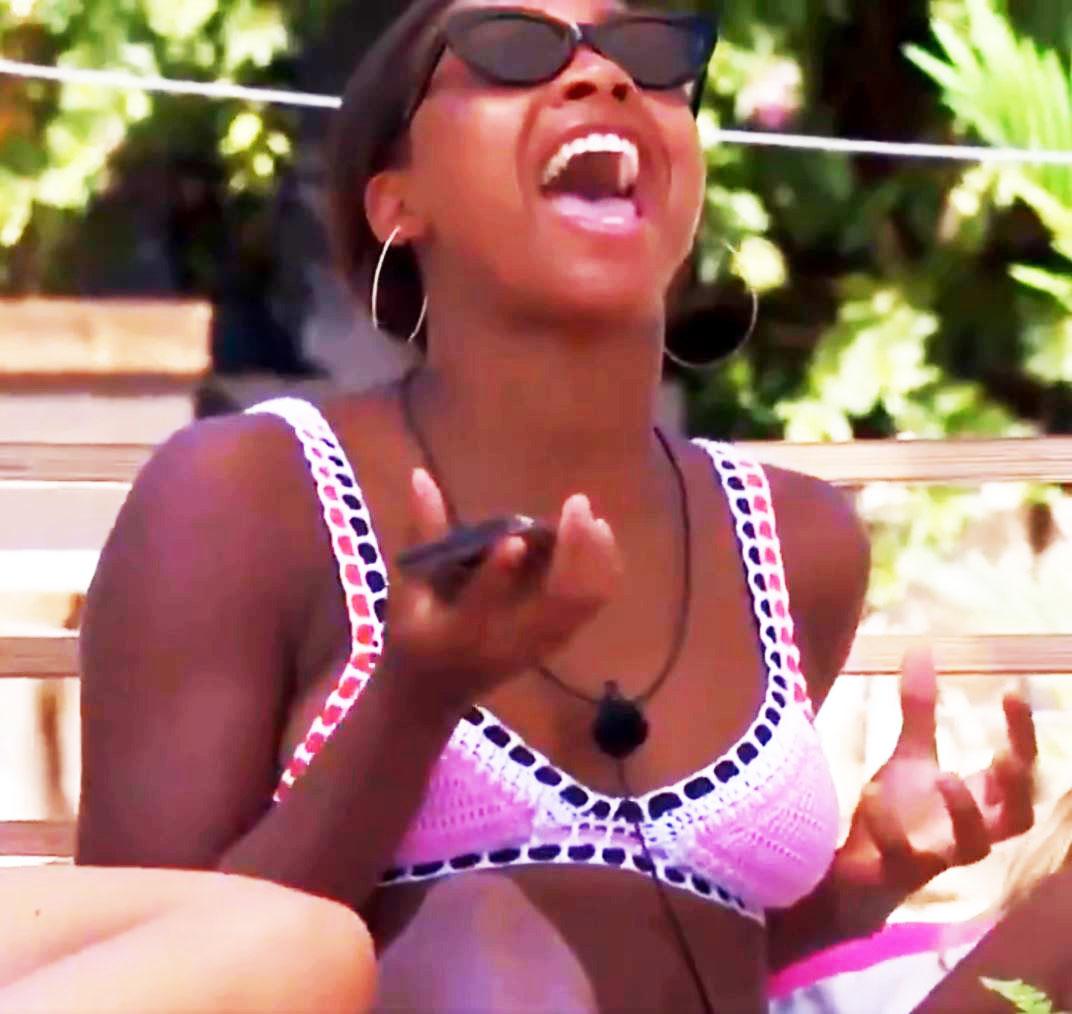 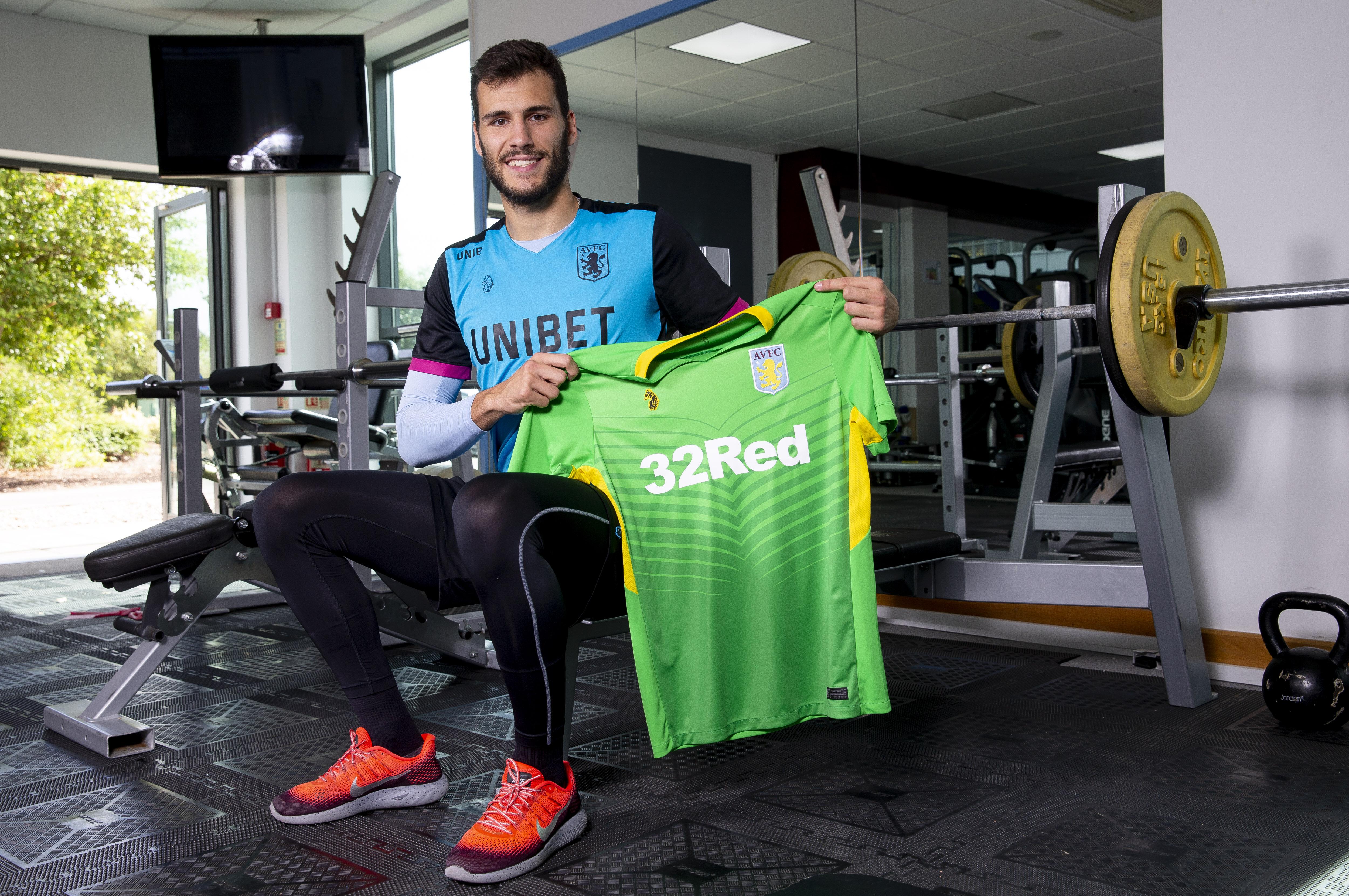 While another said: "How long did it take you to come up with this? Very funny."

Moreira, 22, has never played for Atletico since joining from Portuguese side Ribeirao in 2014.

But speaking to the club's website, he stressed he can't wait to get some games under his belt, he said: "I am very excited. It’s such a big opportunity at such a big club.

“It’s the perfect opportunity at the right moment. It’s a big move for me. 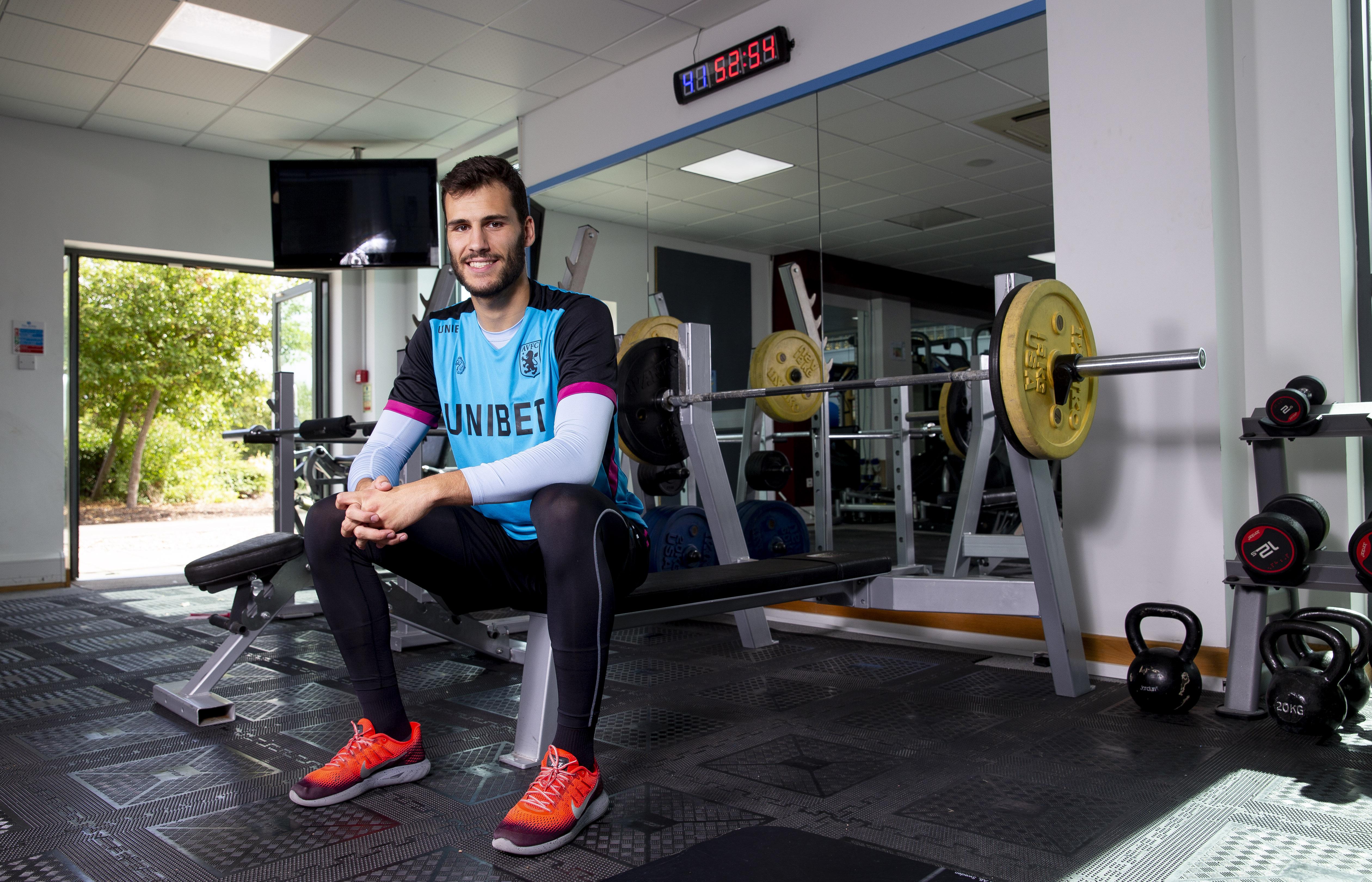 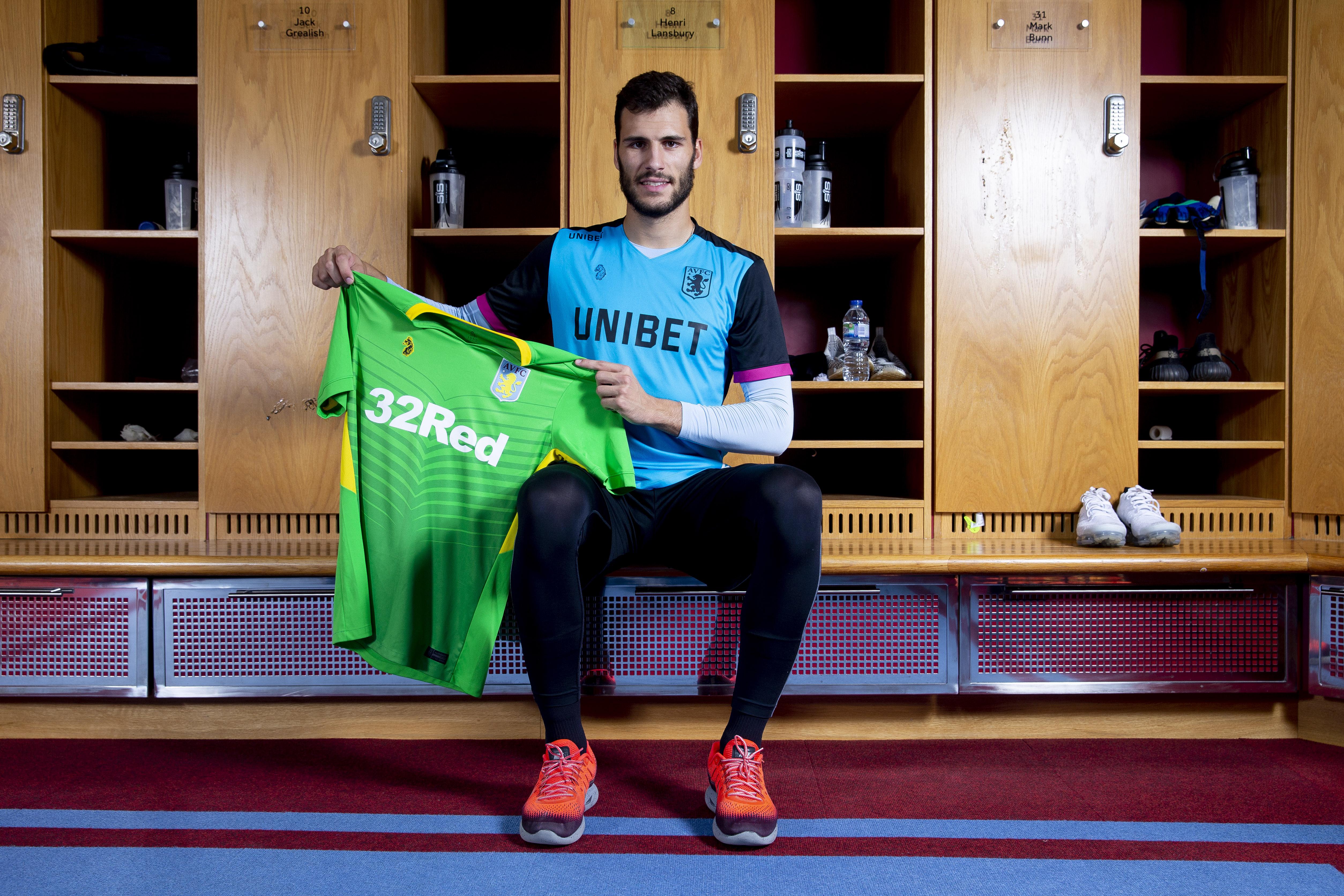 "The training facilities are great. I know the stadium is famous and historic. I just can’t wait to get started now.”

Here are some of the best tweets about Villa's hilarious announcement…