The Gunners want the ex-Barcelona boss as Arsene Wenger’s successor, while billionaire Blues owner Roman Abramovich was already in advanced talks with the Spaniard to replace Antonio Conte. 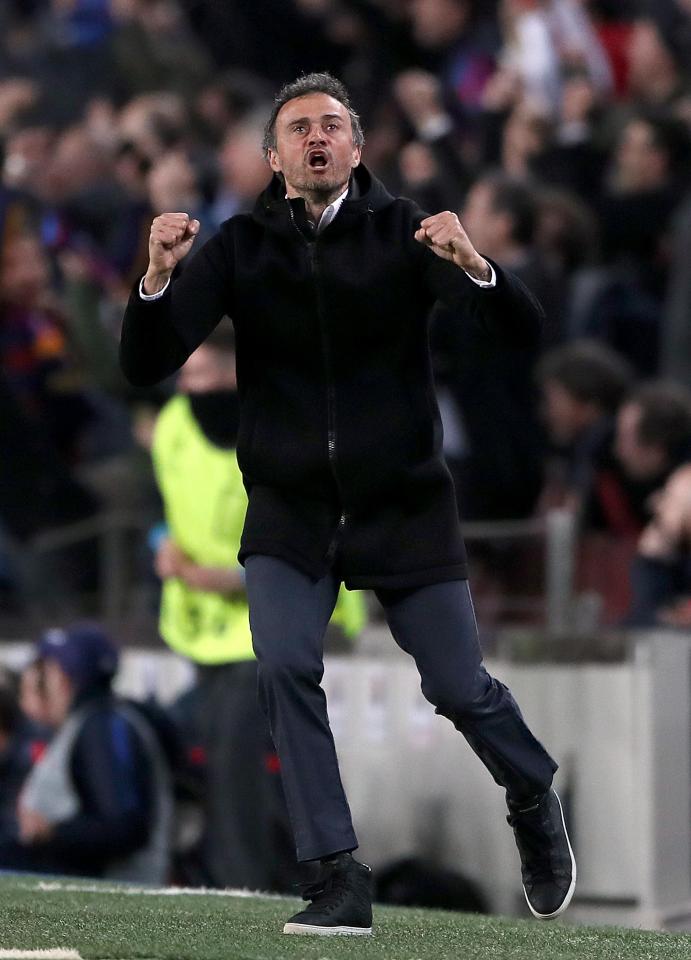 Enrique, 47, is the bookies’ tip for the Emirates hotseat after Arsenal legend Patrick Vieira and Celtic chief Brendan Rodgers yesterday seemed to rule themselves out.

“But that is not enough to coach the team.

“I am flattered to hear my name linked, that is good for your ego, but I am happy here.” 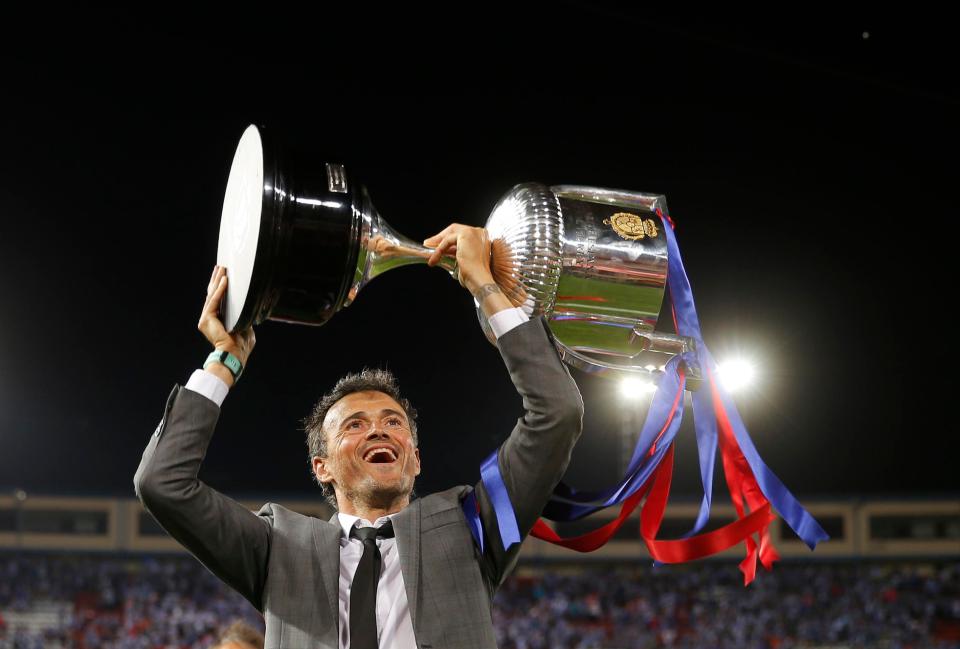 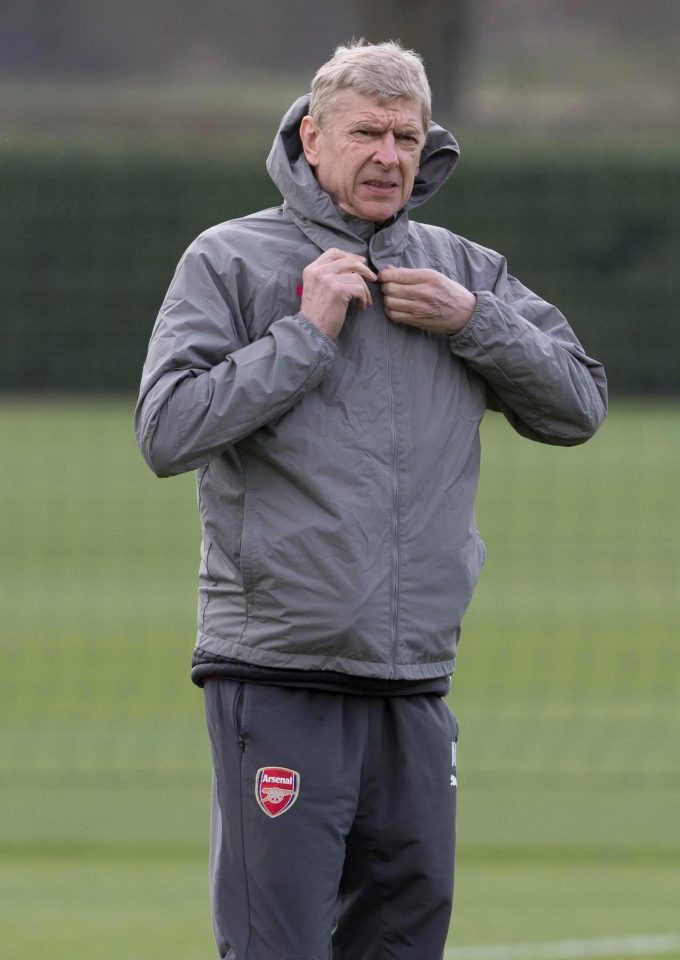 Rodgers took Liverpool agonisingly close to a Premier League title in 2013-14 — eventually losing out to Manchester City by two points.

He admitted: “Arsenal is a fantastic club, my name has been thrown in there but, for me, it’s not a consideration.

“My only focus is Celtic. I’m extremely happy here.

“I have three more years at Celtic and will be so happy if I can see that out.”

Arsenal and Chelsea have both spoken to Enrique — but the Blues’ talks have stalled over the Spaniard’s demands to bring in a substantial backroom team following his year off from football.

At Barcelona, Enrique worked with five coaches, four physios and a psychologist on his way to two La Liga titles and a Champions League triumph.

And Arsenal are set to pounce after starting the process of replacing Wenger, who will step down at the end of this season following 22 years in charge.

The Gunners want a training-ground coach, rather than manager who will recruit players.

Juventus boss Max Allegri and ex-Chelsea boss Carlo Ancelotti are also in the frame for BOTH clubs. 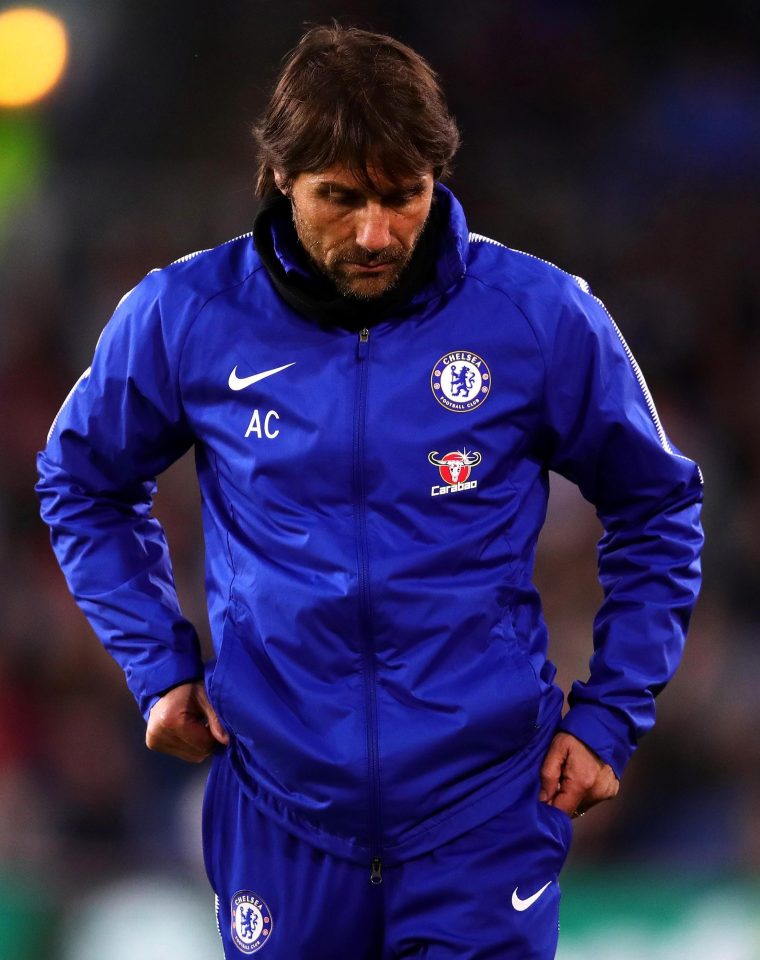 Nice manager Lucien Favre, 60, is also a dark horse for the Emirates if they miss out on Enrique.

SunSport revealed in January that Enrique is wanted as Abramovich’s 12th manager during his time at Stamford Bridge.

He spent three years as Barca boss before taking a rest from work and has been among the targets sounded out through intermediaries.

The former Spain midfielder remains Chelsea’s top choice to succeed Conte, who will be axed this summer.

Italian Conte, 48, will get his £9million salary paid up — as long as he does not find a new job in the following 12 months.

Wenger will receive an £11m pay-off.