Here, SunSport rates and slates the Italian's men after losing at home for the first time this season: 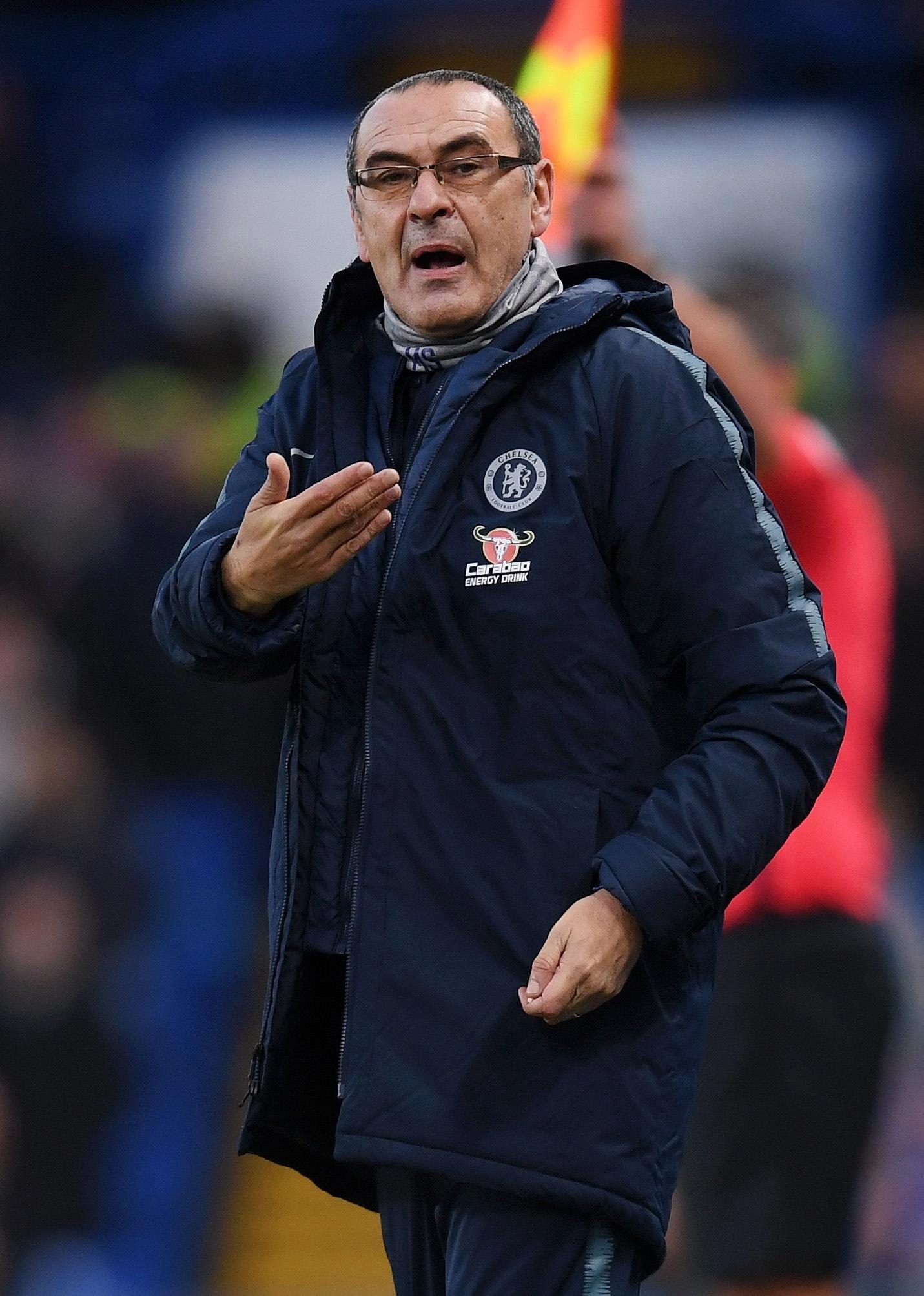 Showed his quality with a stunning one-handed save from Wilfred N’Didi’s 30-yard drive but could do nothing to deny Vardy. The world’s most expensive goalkeeper still showing his value.

Galloped up and down the right wing all afternoon, producing a typically reliable defensive performance. But he, like the rest of the back-four, miss the help of N'Golo Kante.

Caught in no man’s land for Vardy's goal as he dived in on James Maddison and opened up the Blues’ back four. Was troubled by Vardy’s pace all afternoon.

Recovered from that nightmare at Wembley a month ago to be the reliable one at the heart of Sarri’s defence. His raking passing ability also makes Chelsea a threat from every area. 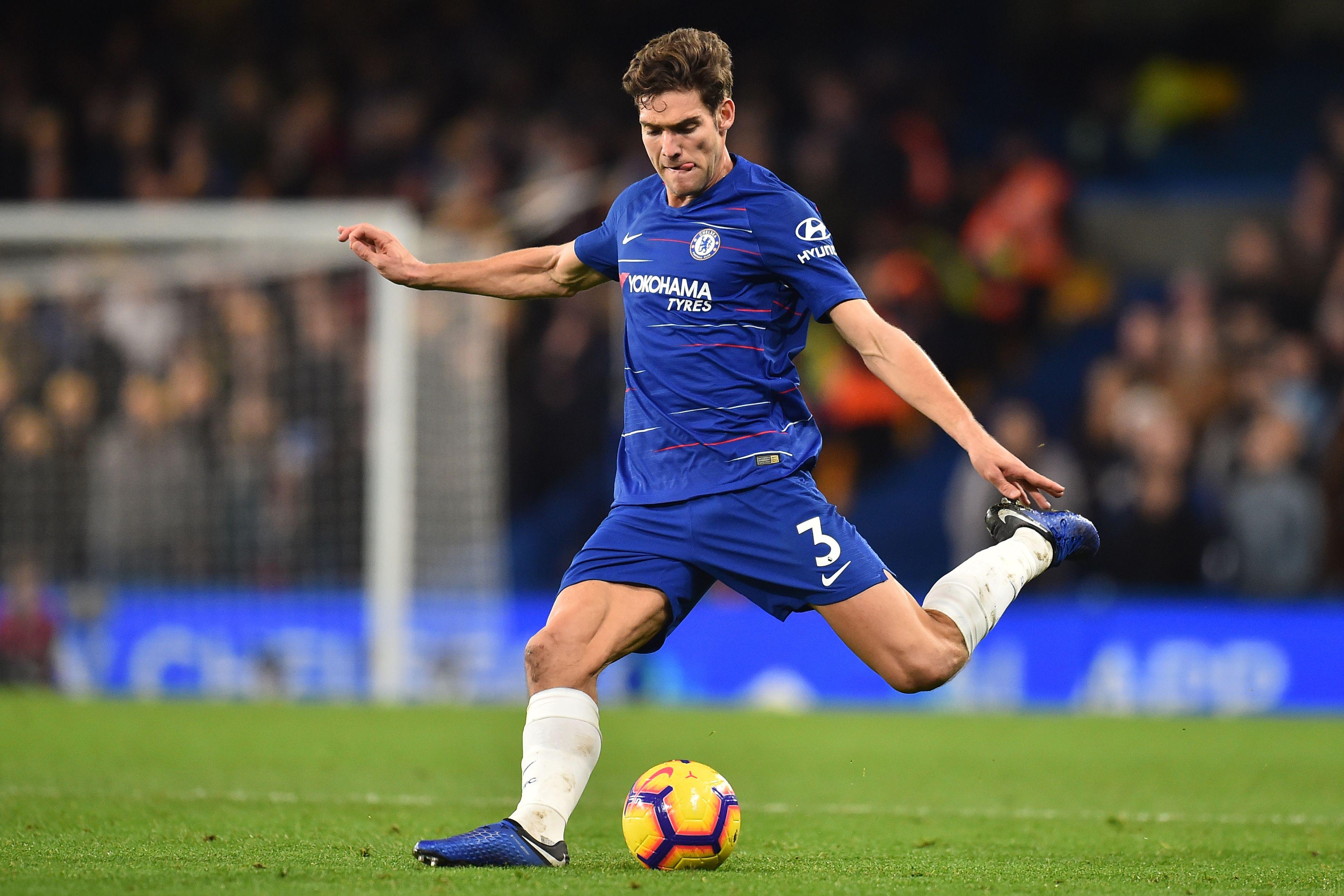 Uncharacteristically sloppy in possession and did little going forward. After Emerson’s impressive display in the League Cup in midweek, the Spanish full-back faces pressure for his place.

Unable to provide the defensive work of N’Golo Kante and his role in Sarri’s team has been figured out with Leicester constantly blocking off his supply chain.

Showed his usual industrial work but looks much more comfortable as a screen in front of the back four. His creativity may be underrated but his defensive work is unmatched in the Premier League. 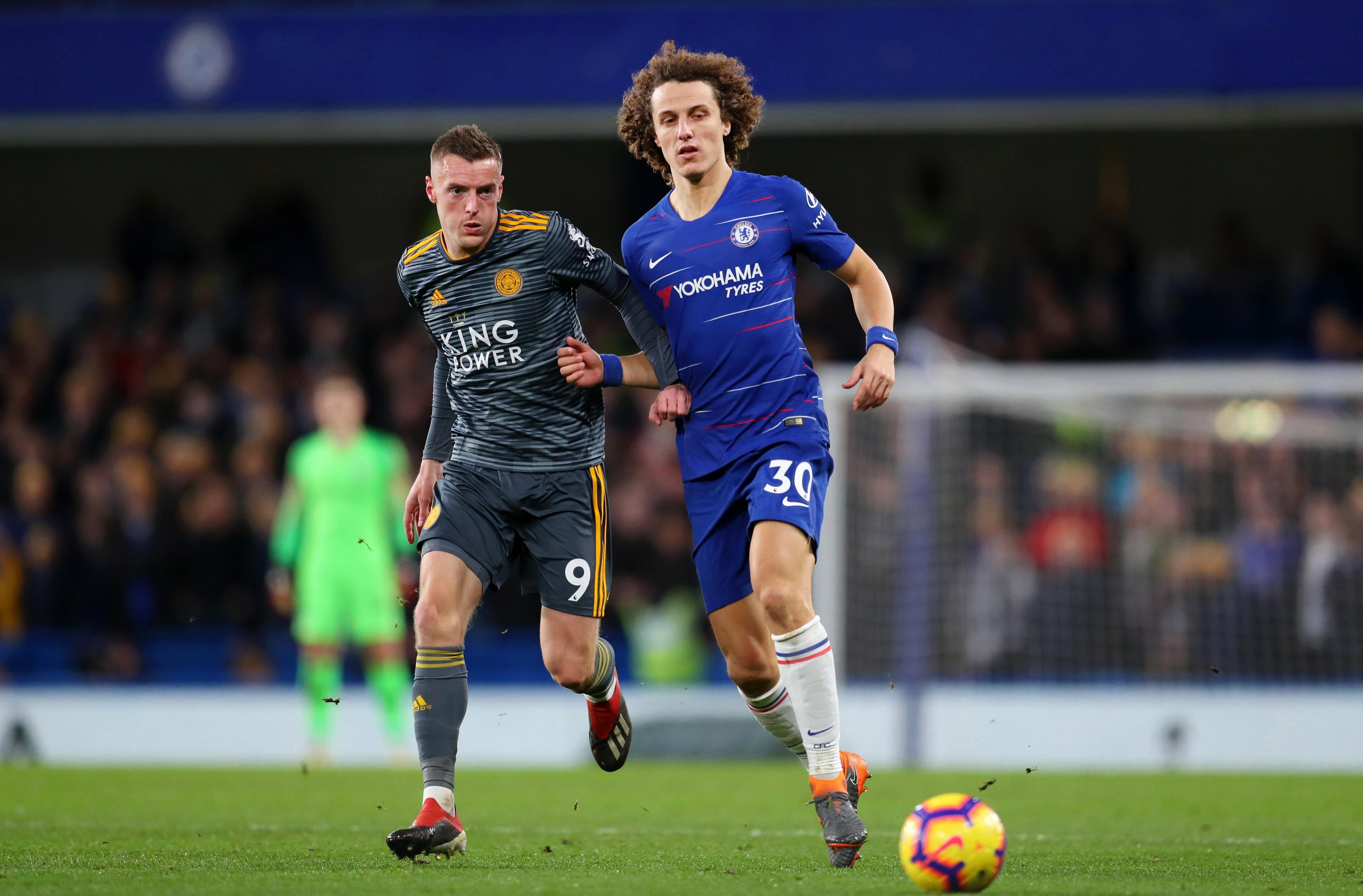 Croatian's deft touches in midfield help Sarri-ball tick, seeing Chelsea play at blurring speed. The midfielder operates in a competitive position, though, with Ross Barkley and Ruben Loftus-Cheek watching on from the bench.

Came off worst in a battle with Leicester’s impressive left-back Ben Chilwell. Didn’t have the energy or presence Loftus-Cheek showed down the right in midweek.

Struggled to get in behind a populated Leicester defence and looked frustrated most of the afternoon as Chelsea dropped points at home.

Frustrating afternoon for Chelsea’s main man who was beaten and bruised by the Leicester defence. Deployed in the false nine position for a third successive game, he didn’t look as happy as Sarri says.