Sky Sports claim the midfielder is open to a San Siro switch after holding talks with the Serie A giants. 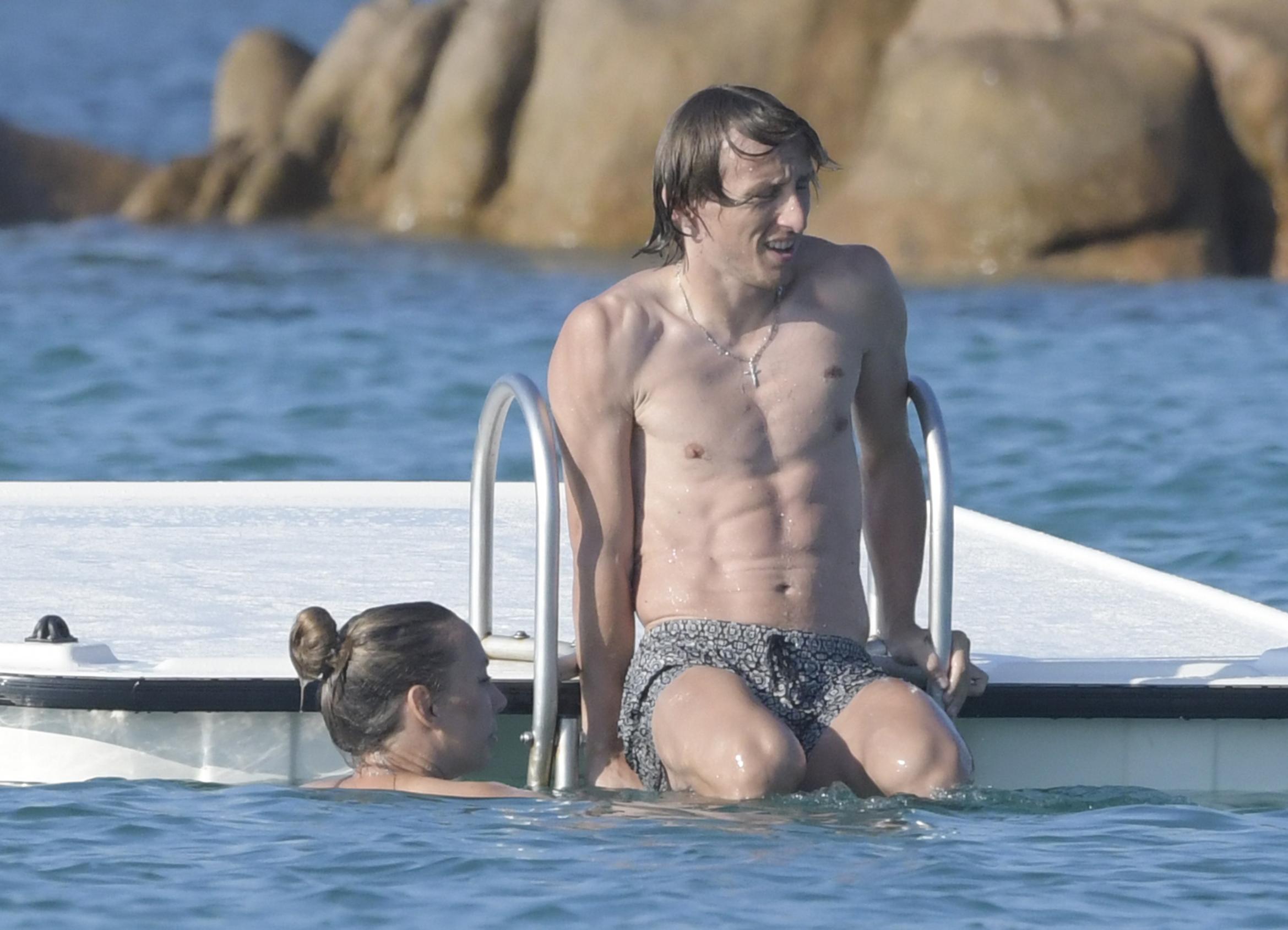 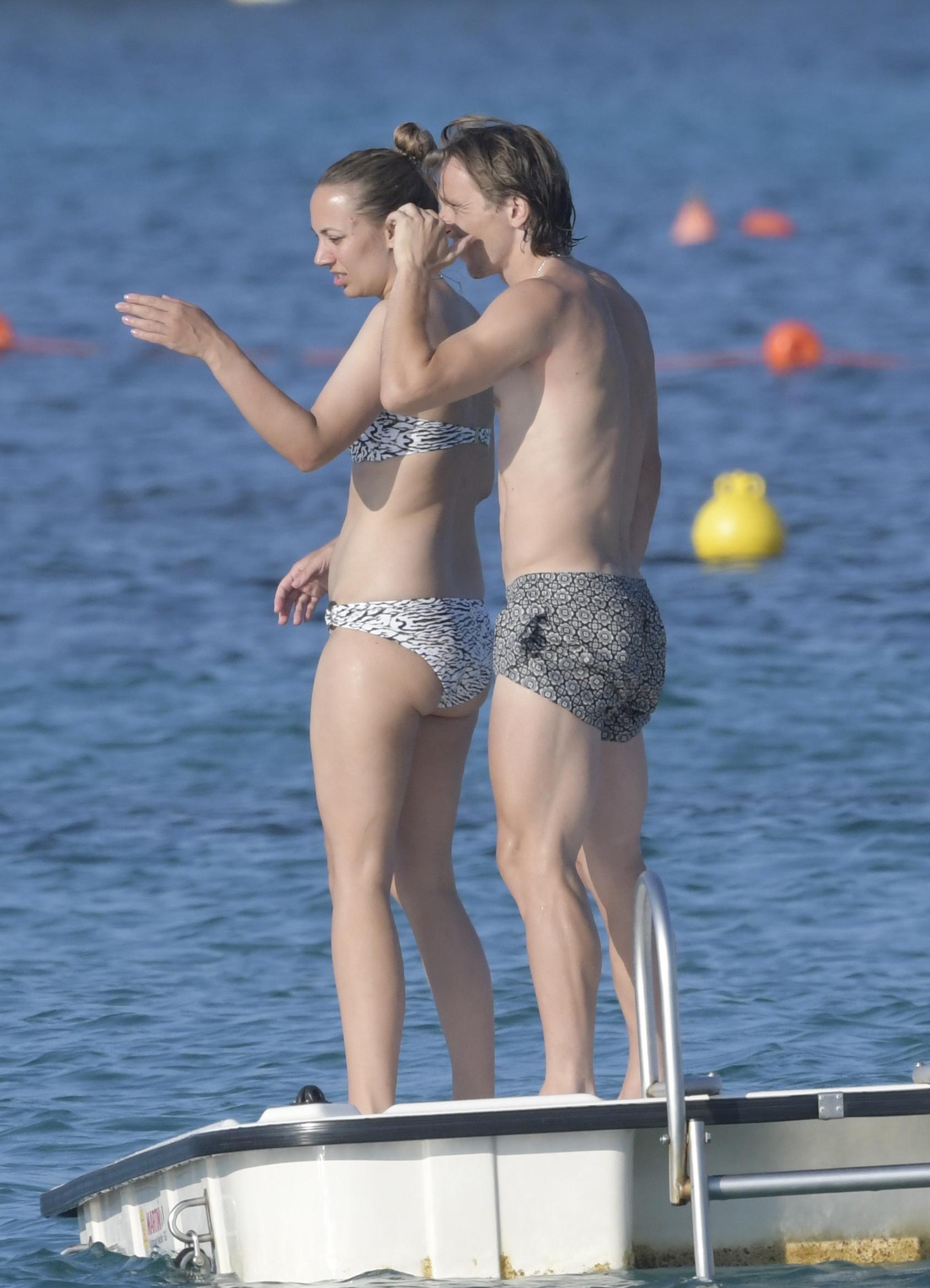 Modric, 32, jetted off to seaside resort Porto Cervo, Sardinia, with his other half this week as he enjoys an extended holiday following his World Cup exploits with Croatia.

And there is a chance he will not return to Madrid for pre-season with Inter keen to strike a deal.

Modric won the Golden Ball after inspiring his nation to the World Cup final this summer, where they were beaten by France.

And he claimed his third successive – and fourth overall – Champions League title with Real last season to throw him into the Ballon d'Or mix. 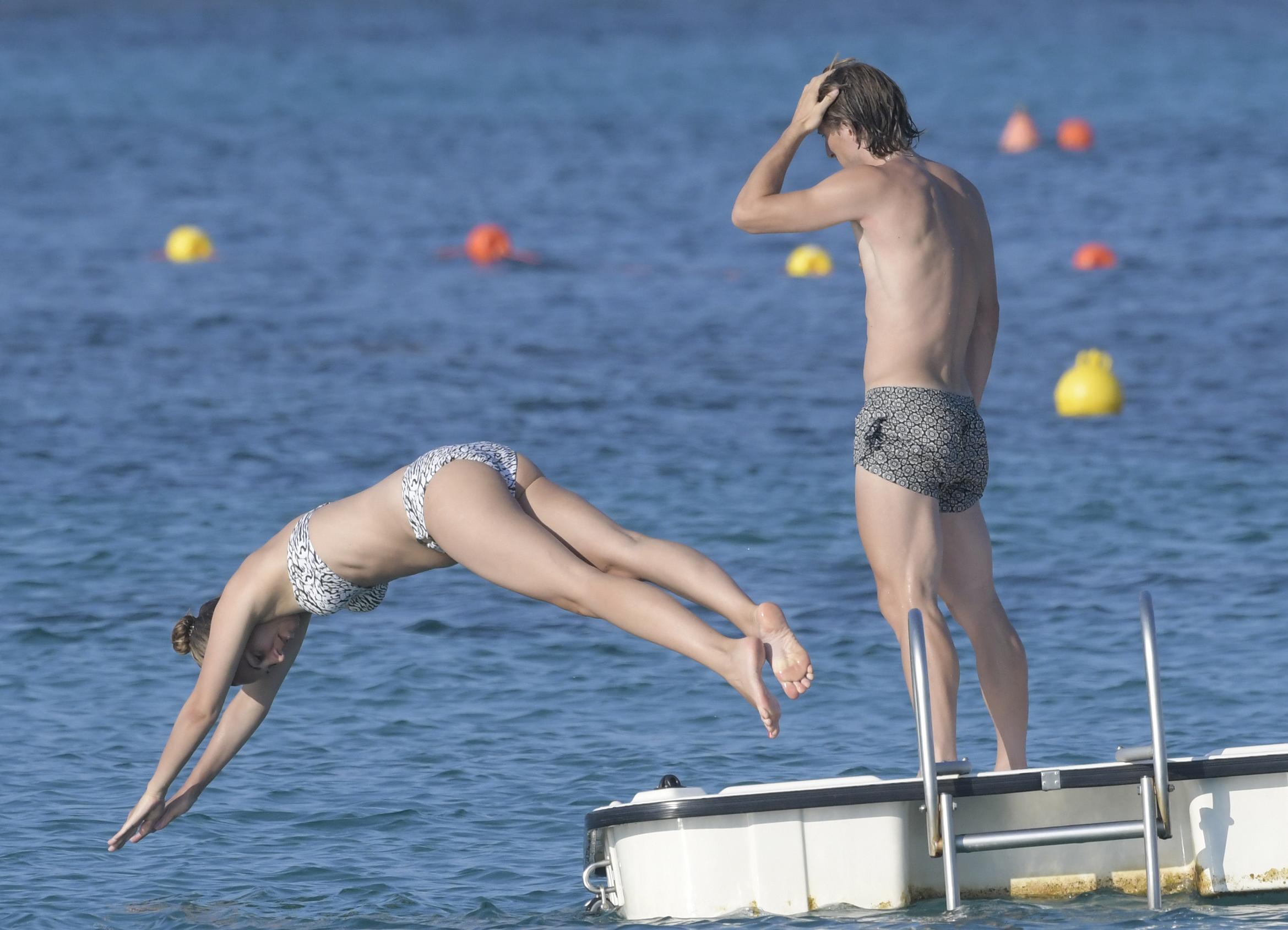 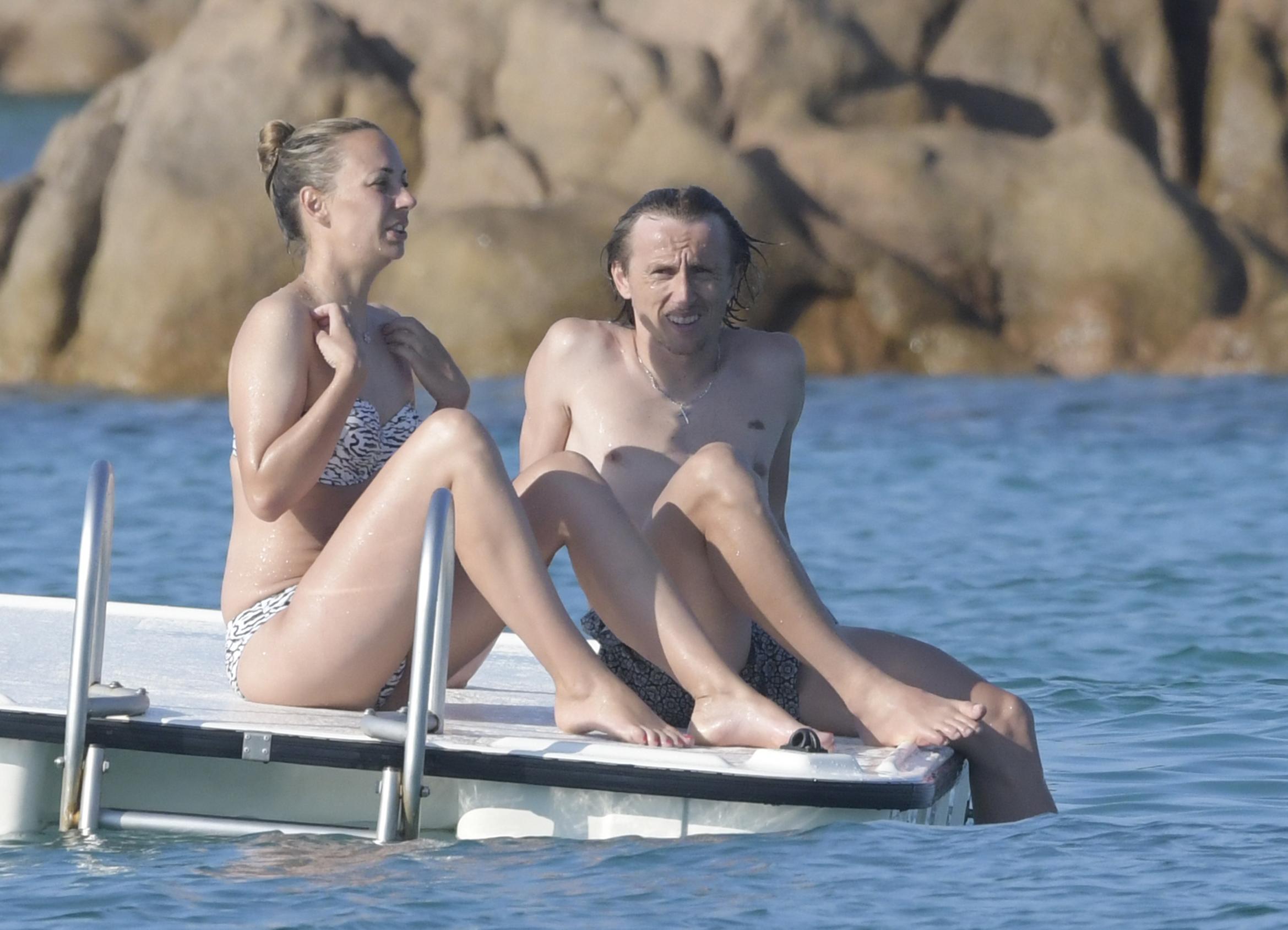 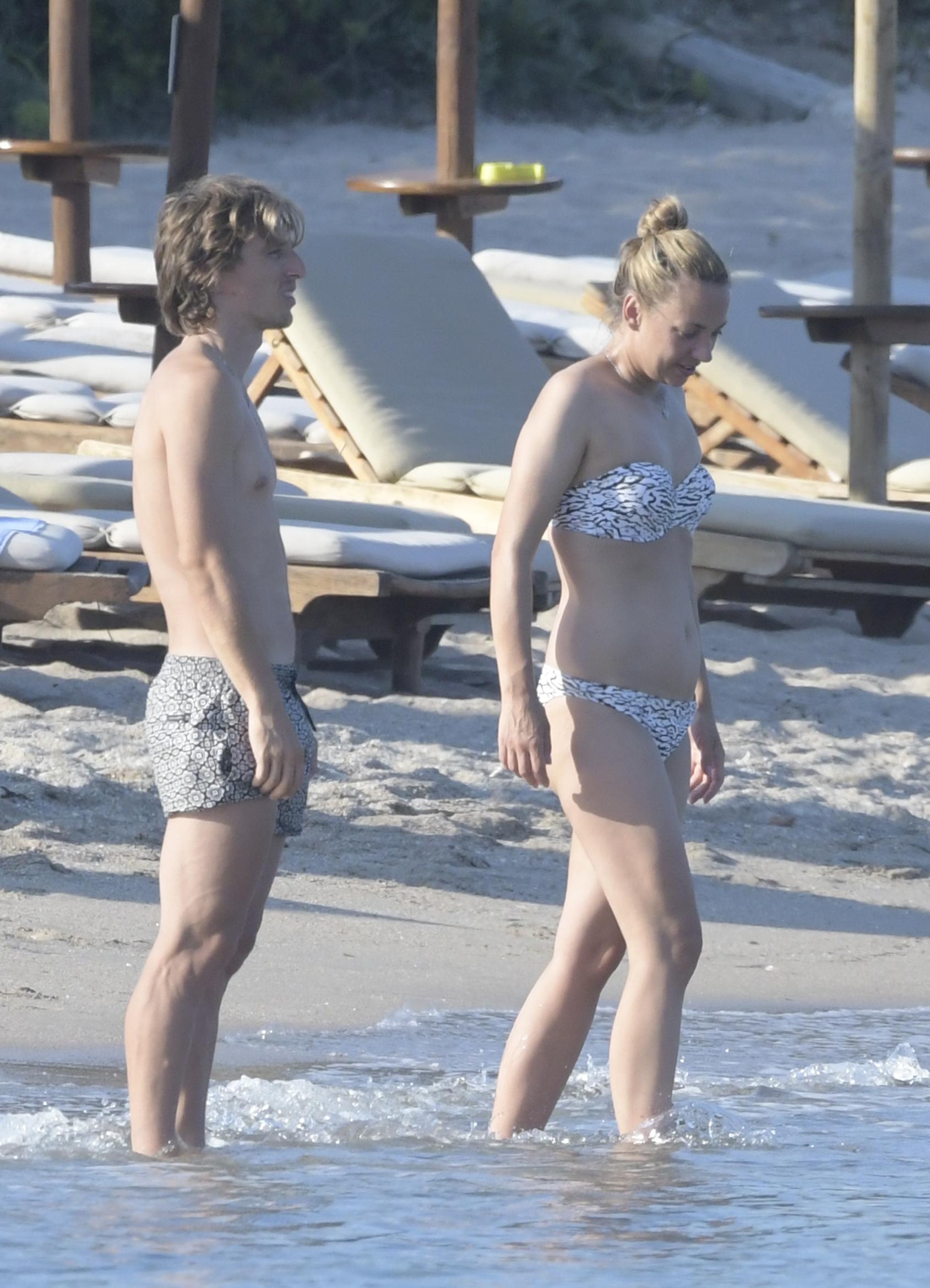 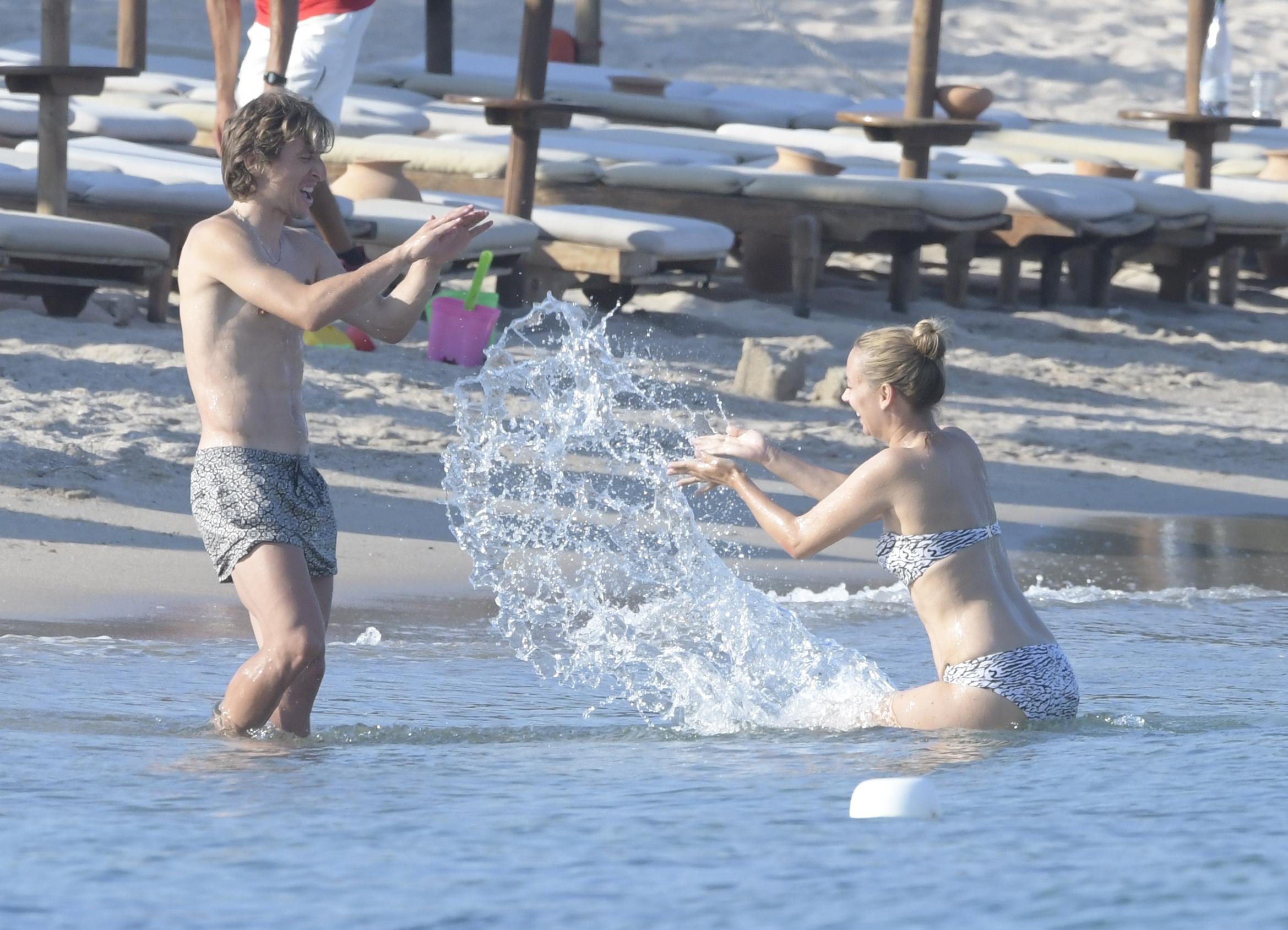 Inter are looking to add some more pedigree to their squad as they prepare for a first Champions League campaign in six years.

Bayern Munich ace Arturo Vidal is believed to be their backup choice should they fail to lure Modric to Italy.

Modric would link up with countrymen Marcelo Brozovic, Ivan Perisic and Sime Vrsaljko at the San Siro.

Real signed the player from Tottenham in 2012 for £30million and he has gone on to win La Liga, the Copa del Rey and two Spanish Super Cups in six years. 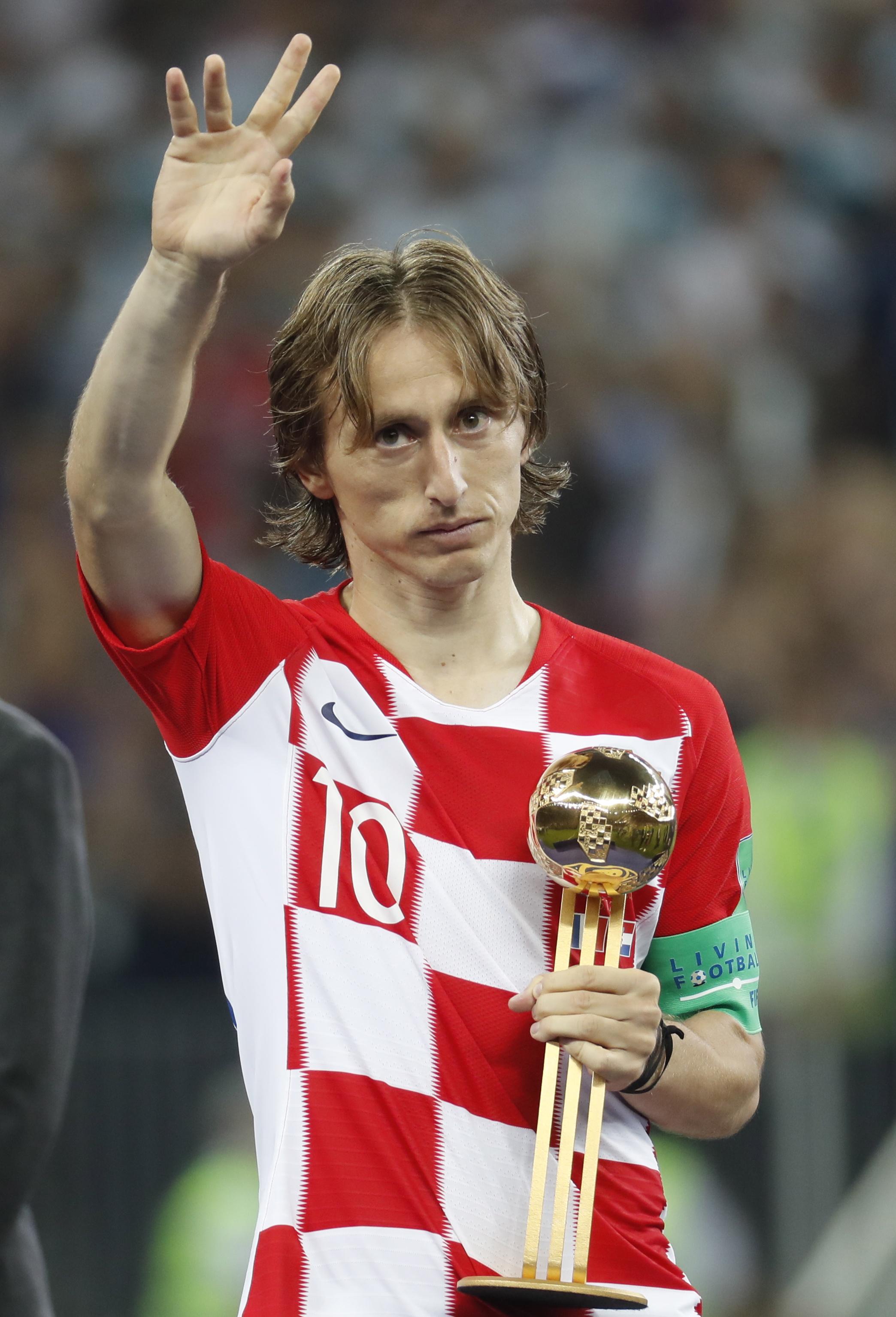 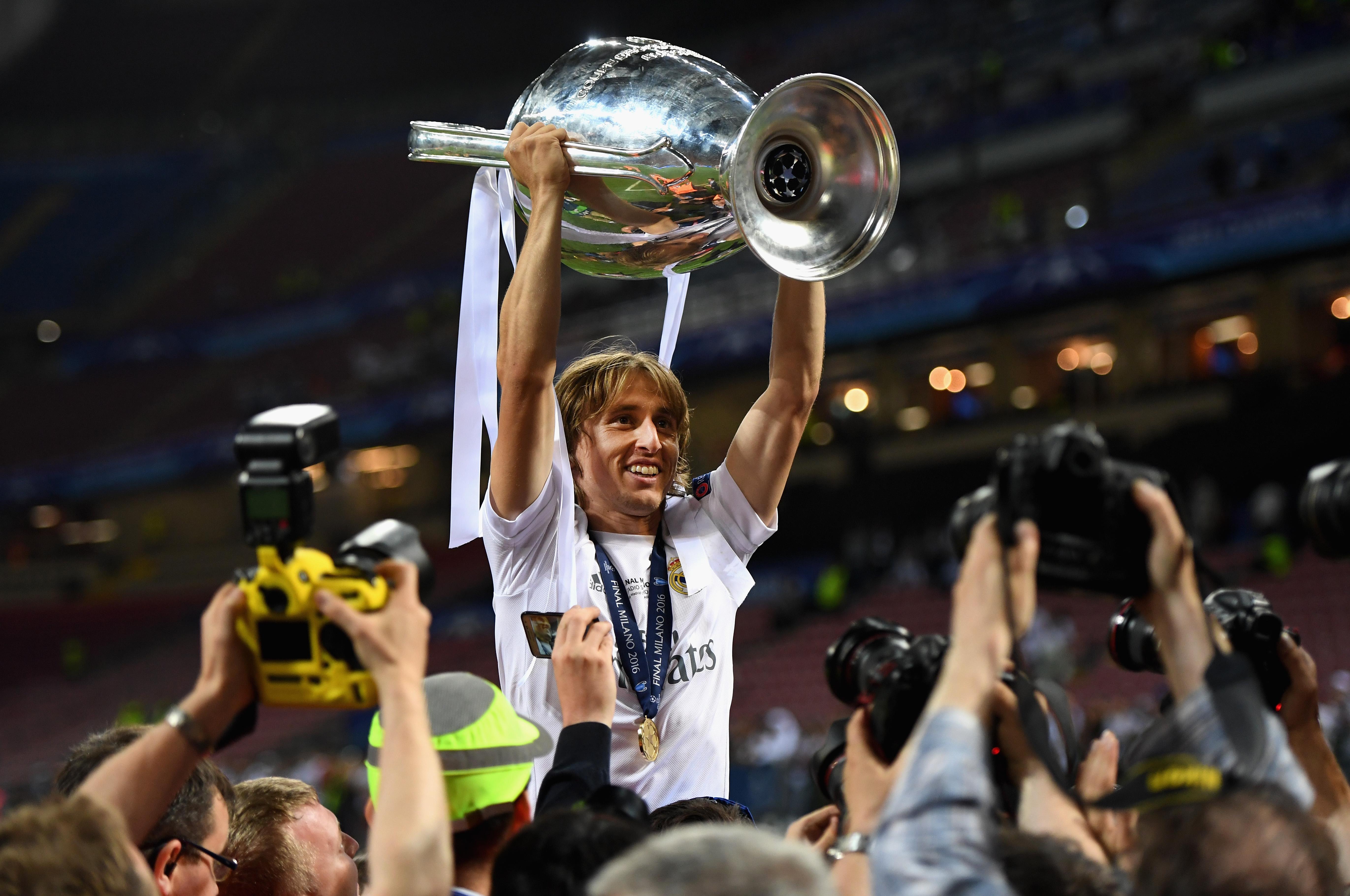 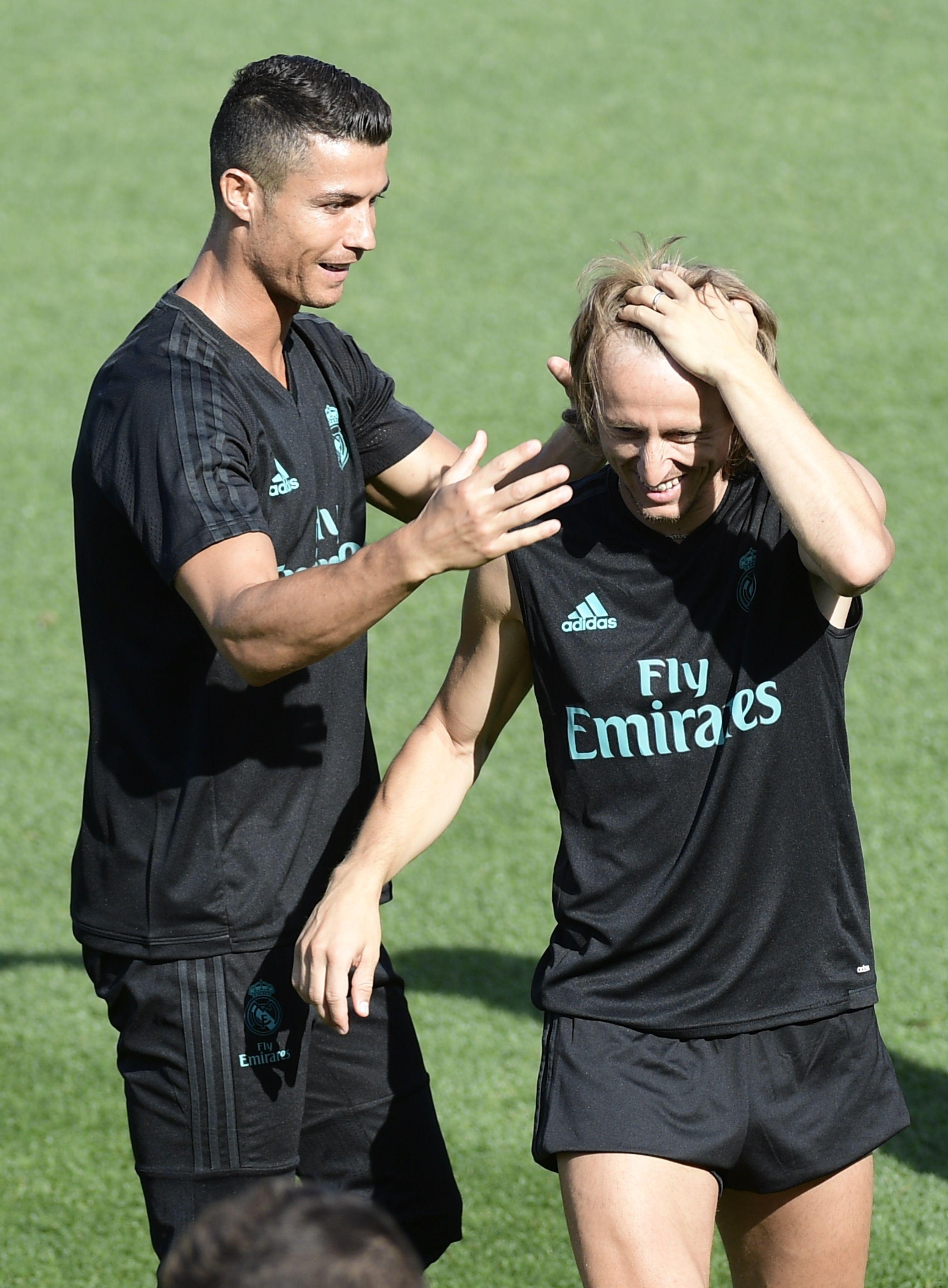 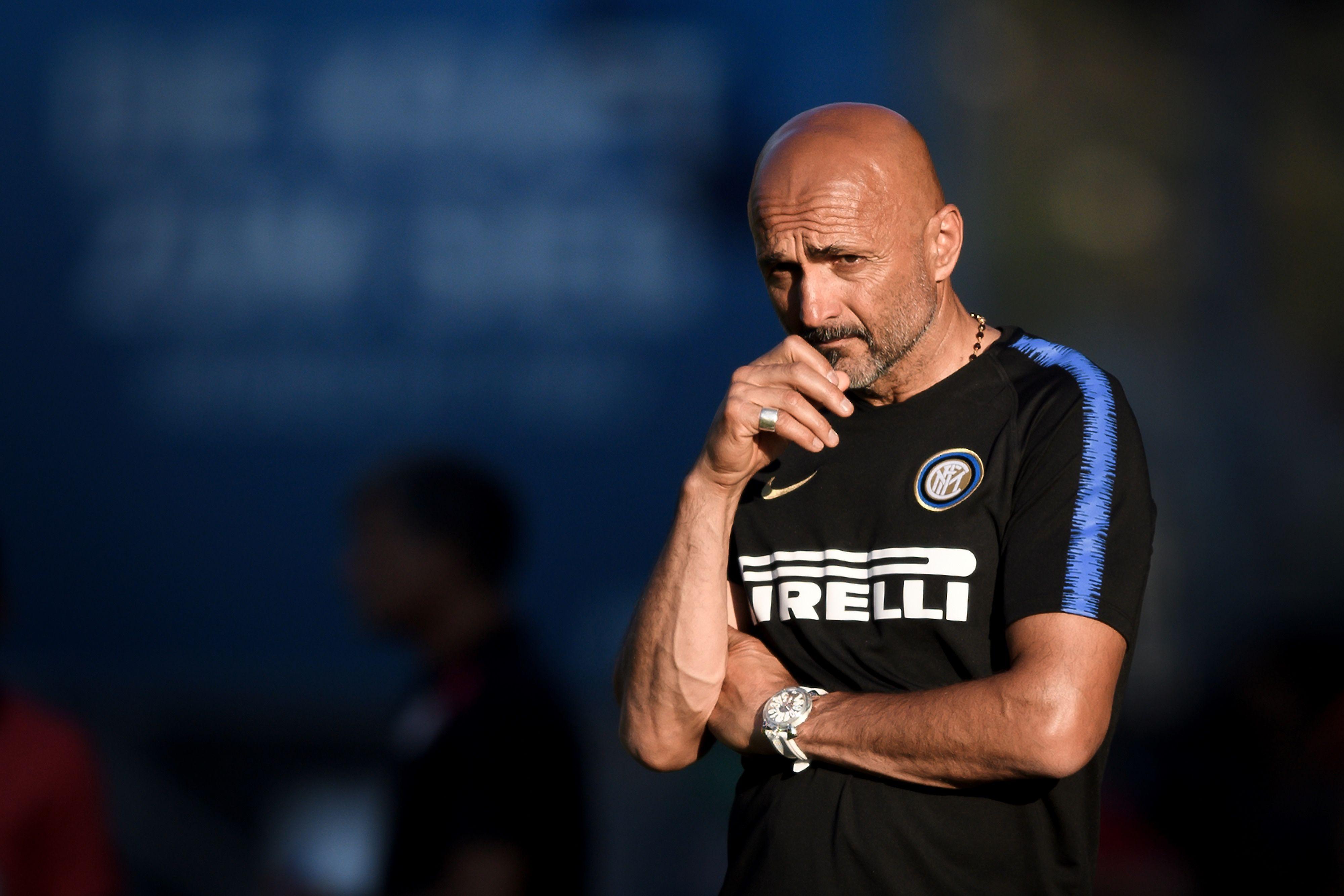 But it is his stunning European success which he will be remembered by.

Former Real team-mate Cristiano Ronaldo has already made the move to Serie A with Juventus after they splashed out £99m to land him.

Modric, who faces up to five years in prison after being charged with perjury, began his career at Dinamo Zagreb before joining Spurs in 2008.