CRISTIANO RONALDO pointed to a dodgy Luxembourg pitch that could have scuppered his chance to become football's second centurion.

The Juventus superstar, 34, is attempting to overtake Iran's Ali Daei as the all-time leading international goalscorer. 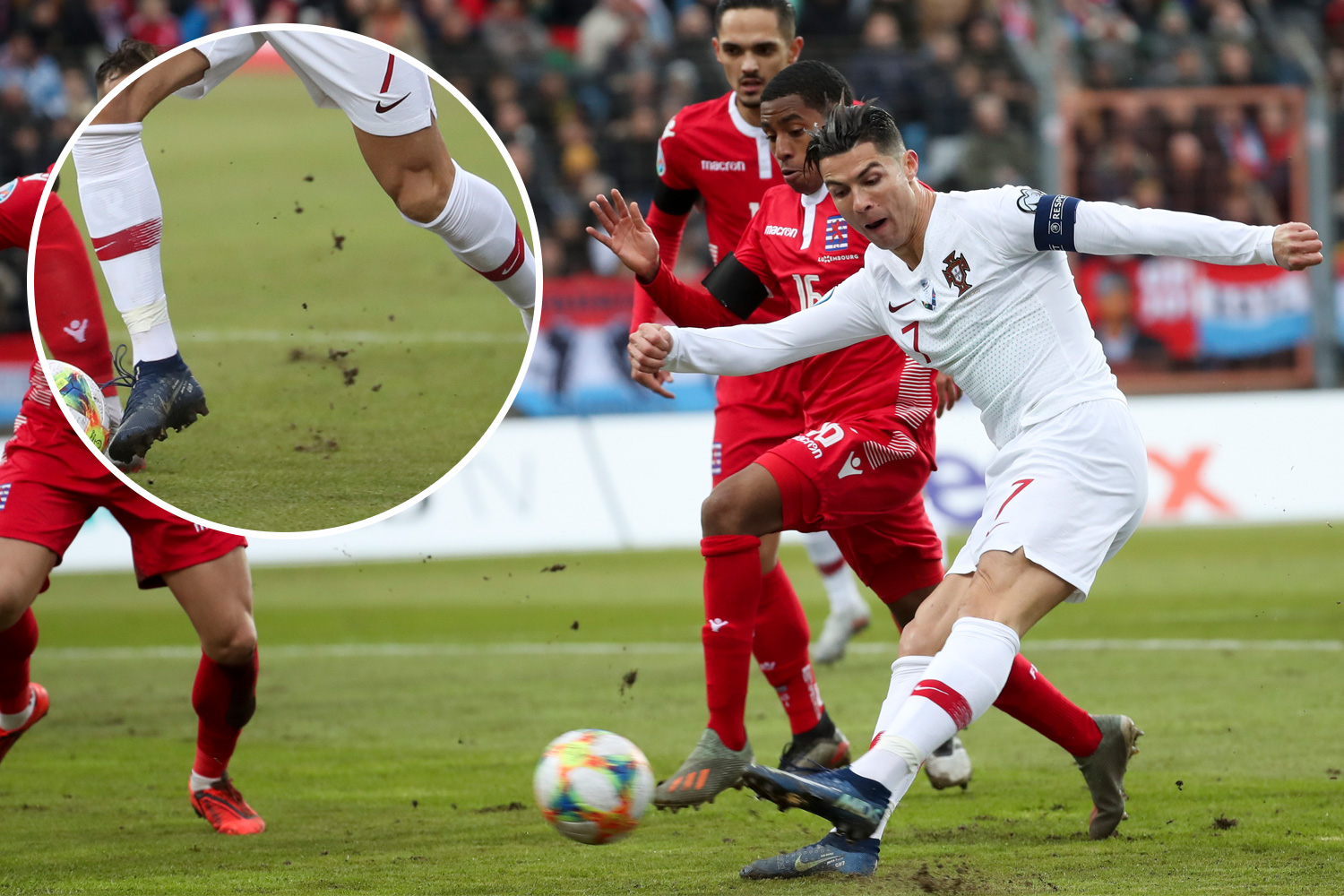 Daei is on 109 strikes with Ronny just 11 off his world record.

But after he scuffed a shot over the bar on a dodgy pitch — which looks like a throwback field from the 1960s.

Sky Sports zoomed in for a close-up of the turf more akin to Hackney Marshes than an international field.

As the ball sailed over, Luxembourg supporters heckled the former Manchester United and Real Madrid ace with chants of: "Messi! Messi!"

Bruno Fernandes eventually fired the already-qualified Portuguese ahead in Luxembourg City after a lovely through ball from Bernardo Silva.

Ronaldo is not actually the top goalscorer during this international window.

That honour belongs to England's Harry Kane and Israel's Eran Zahavi who both have 11 strikes to Cristiano's 10. 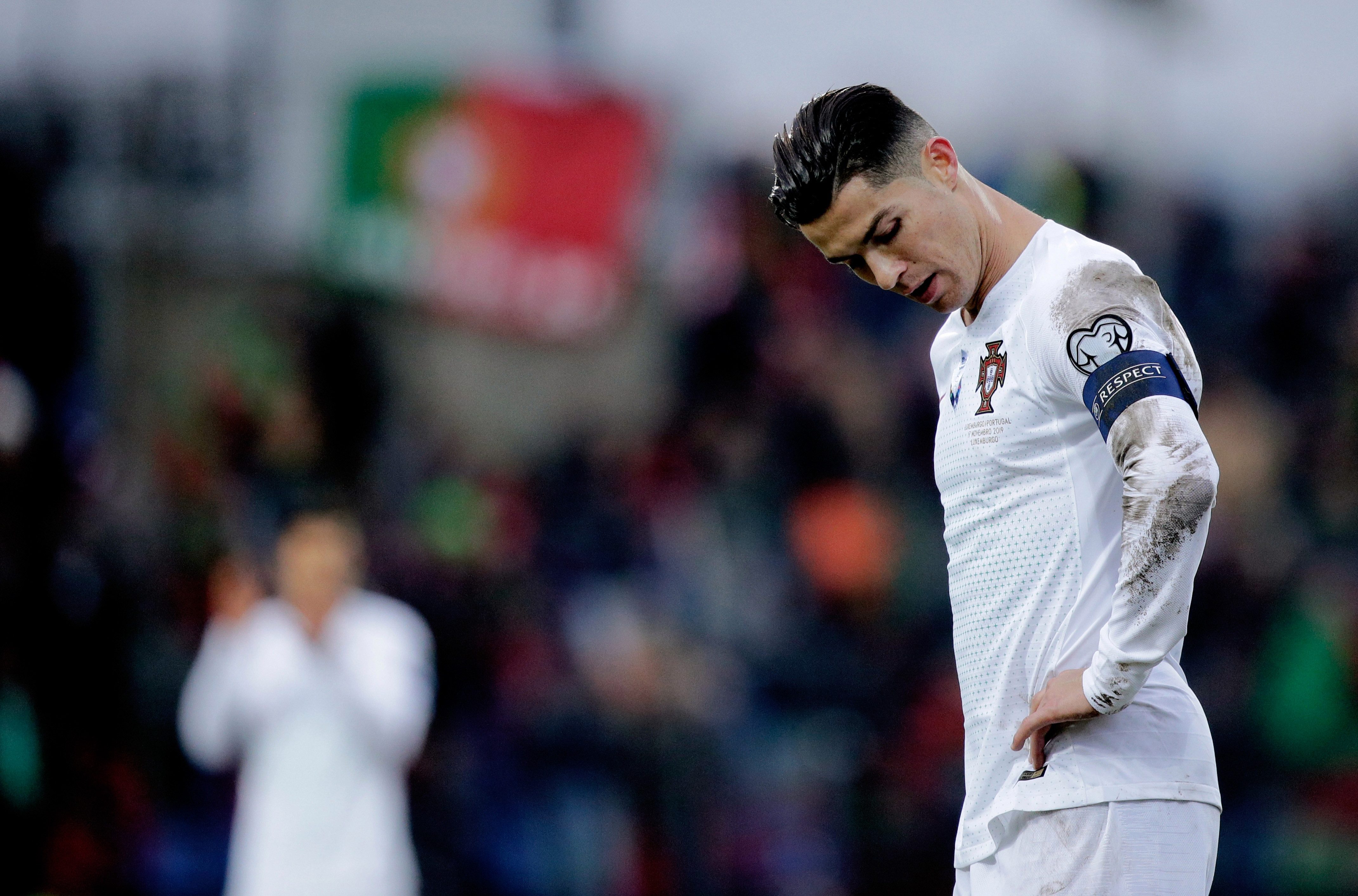