The French club used it's official Twitter feed to reassure fans that they hope to keep the 24-year-old playmaker. 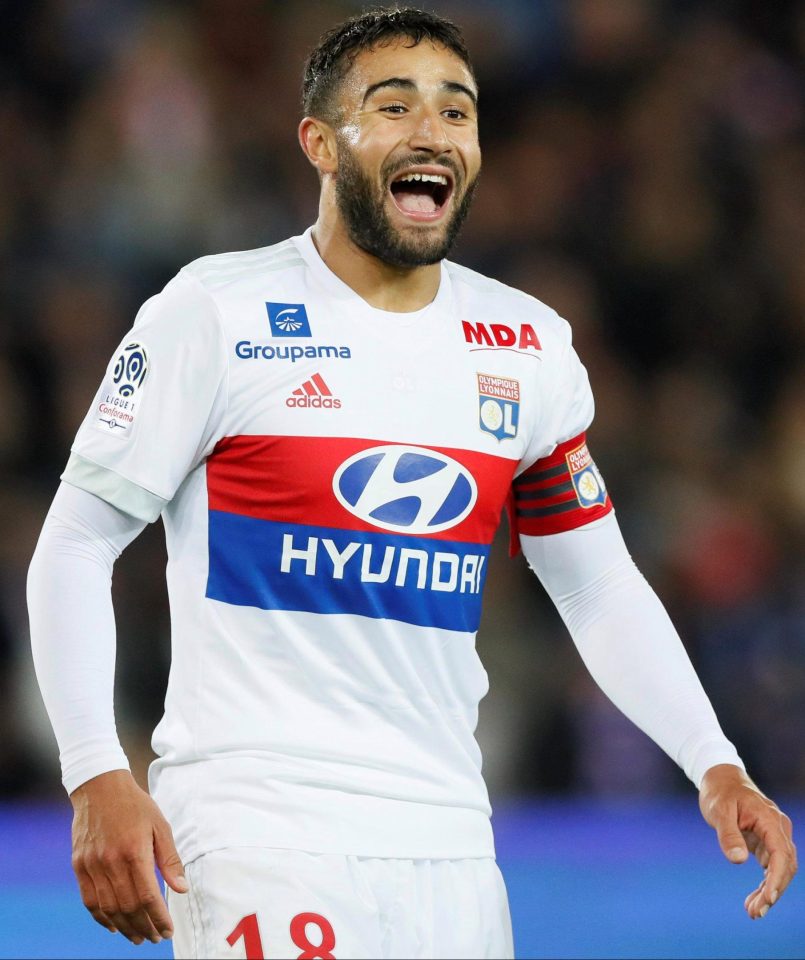 There have been reports that Liverpool have agreed a £62million deal for the Lyon skipper with RMC Sport claiming they had offered him a five-year contract.

But Lyon chief executive Jean-Michel Aulas said: "We have no contact with Liverpool today. Nabil Fekir is here. We hope to keep it next year to play the Champions League."

Fekir has scored 17 goals in Ligue 1 this season as well as laying on a further seven assists. 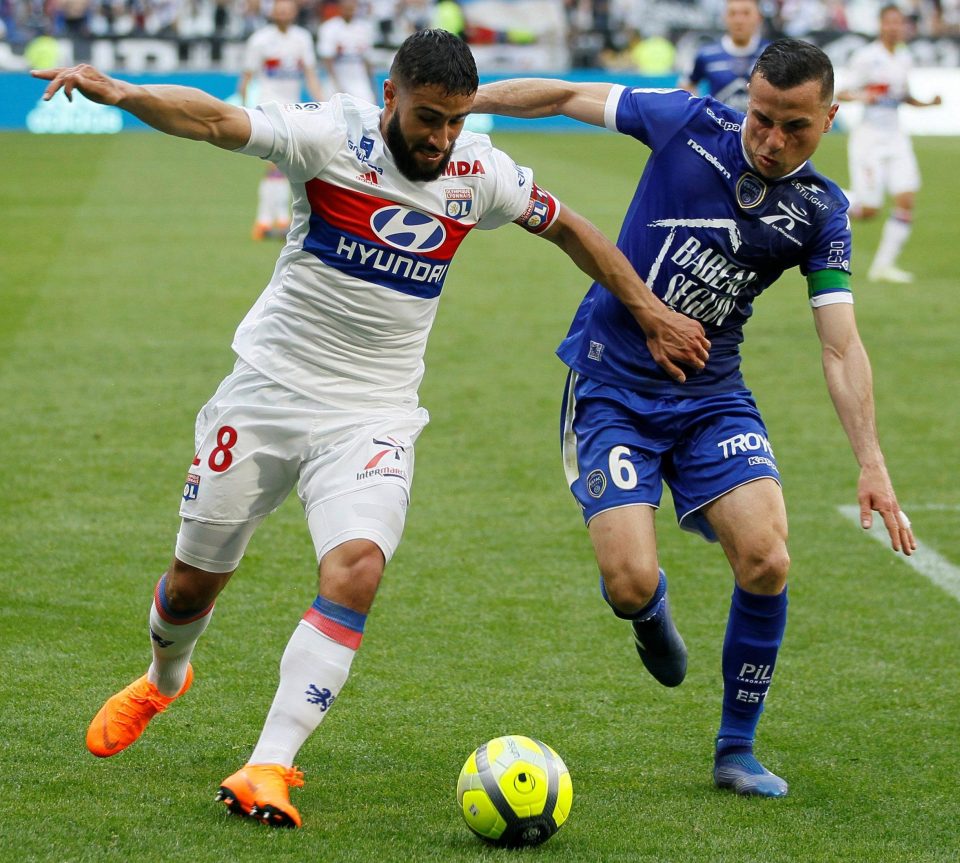 Emirates spies checked on him once again on April 20 when he scored in Lyon's 5-2 win at league rivals Dijon.

It seems former Liverpool manager Gerard Houllier could be involved in any deal, having become an adviser to Lyon president Jean-Michel Aulas.

It is thought Houllier travelled to England a few weeks ago to finalise the deal with Liverpool, and Fekir will be joined by his younger brother, Yassin Fekir, at Anfield.

But Lyon owner and chairman Jean-Michel Aulas responded by playing the situation down.

His tweet insisted that he still hopes to convince him to stay and play in the Champions League.