UEFA have charged the club under multiple counts, including racist behaviour and setting off fireworks. 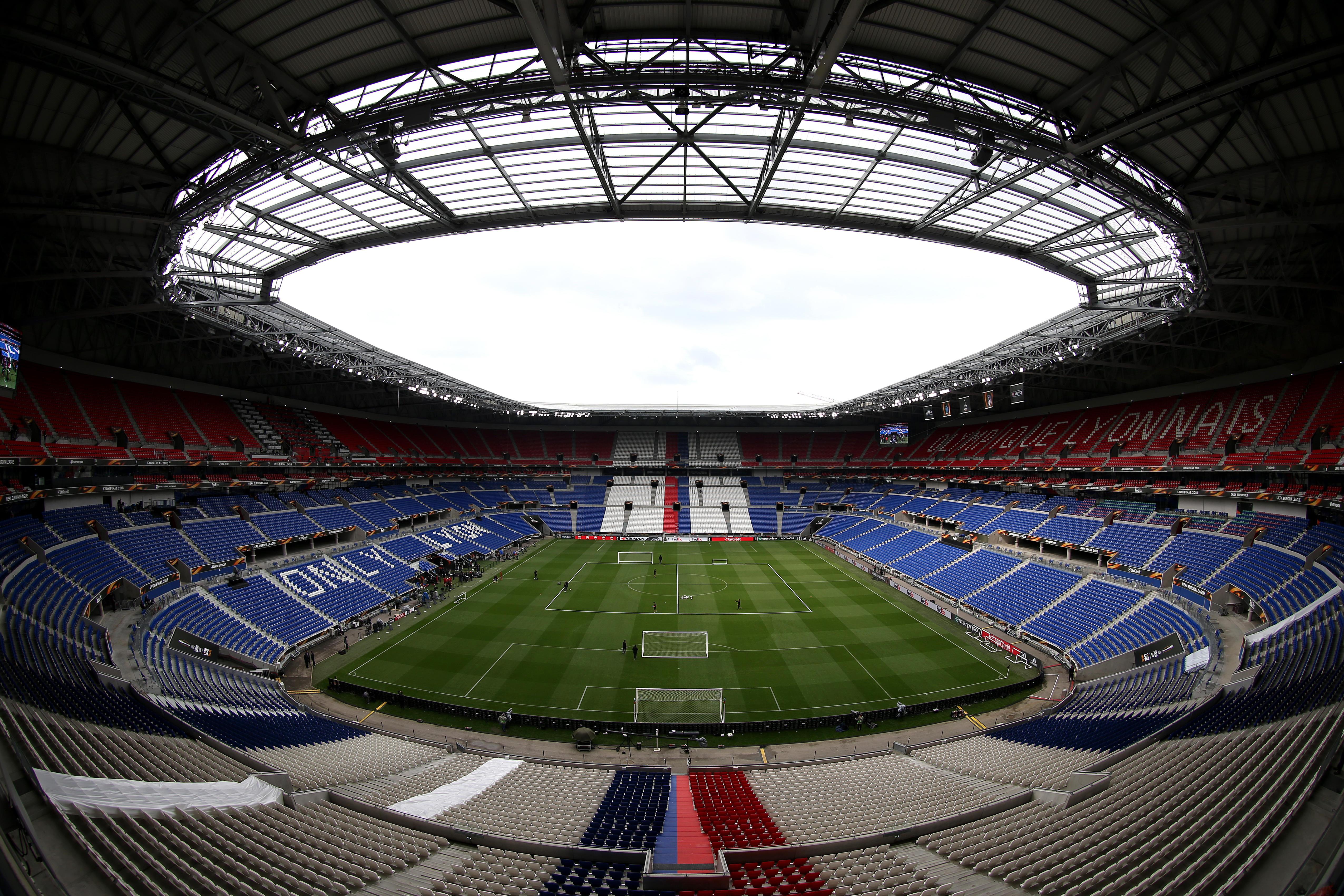 Lyon have also been punished for blocking the stairways, throwing objects and crowd disturbances.

The incidents took place during the Europa League last-16 showdown with CSKA Moscow in March.

A ban for another home fixture has been deferred for a two-year probationary period. 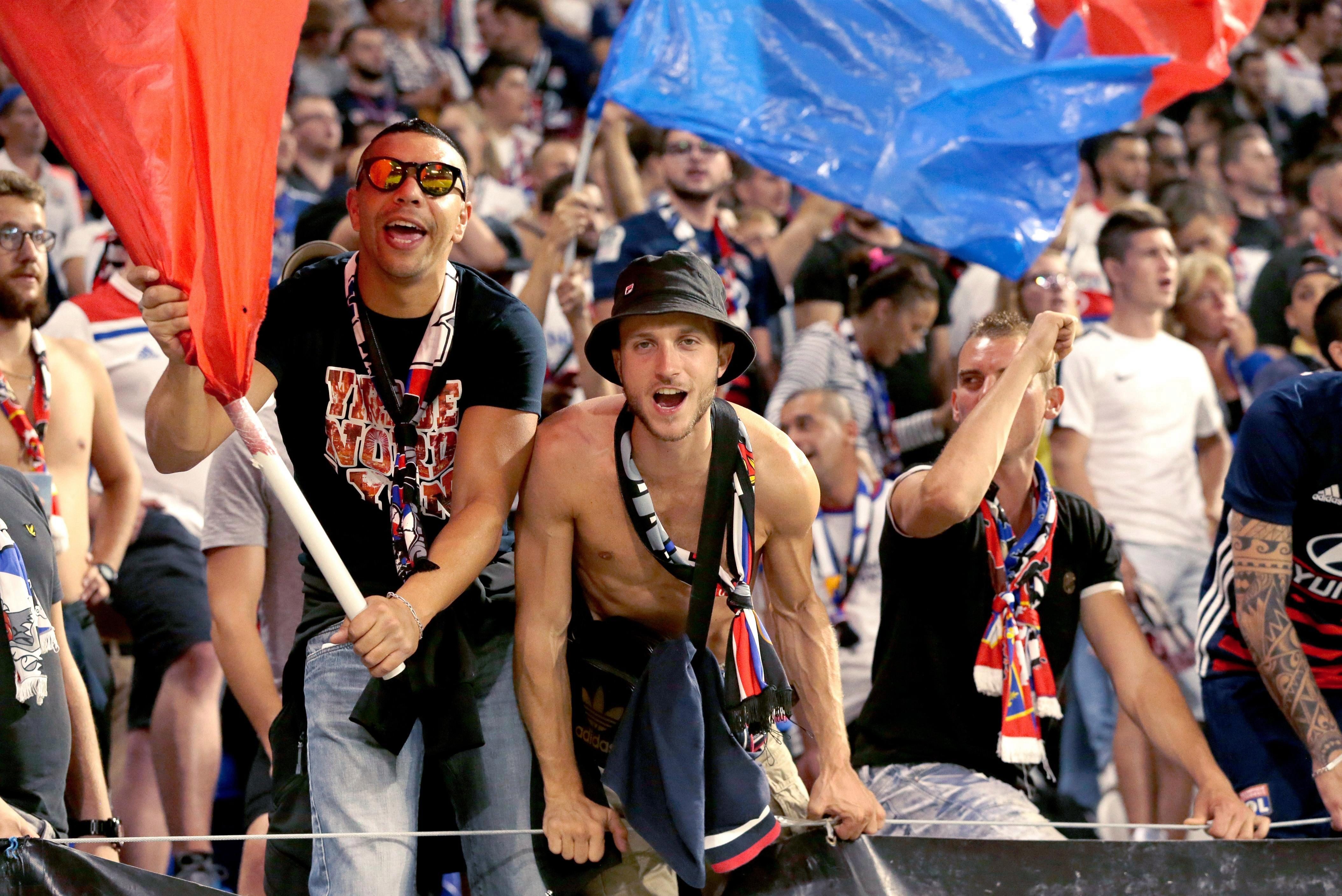 The UEFA website reads: "To order Olympique  Lyonnais to play their next two UEFA competition matches as host club behind closed doors.

"The second match as host behind closed doors is deferred for a probationary period of two years."

After the match, Police claimed that 150 supporters were involved in the trouble.

Lyon released a statement at the time that labelled the behaviour of the fans as "unacceptable". 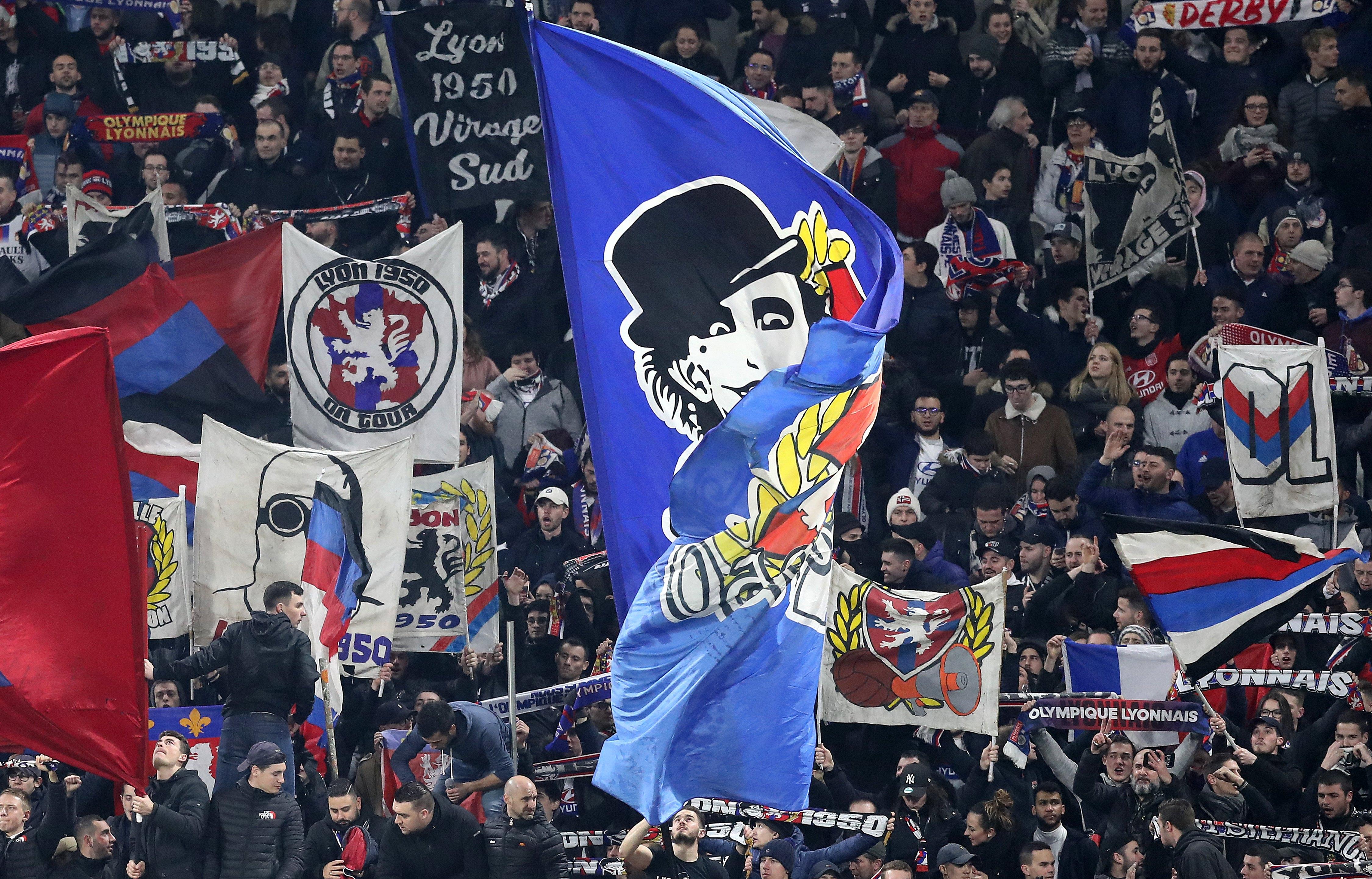 Lyon were already on a two-year suspended ban after chaos erupted during their Europa League quarter-final tie with Besiktas in 2017.

Bruno Genesio's men will find out who they are facing in the Champions League when the draw is done on Thursday. 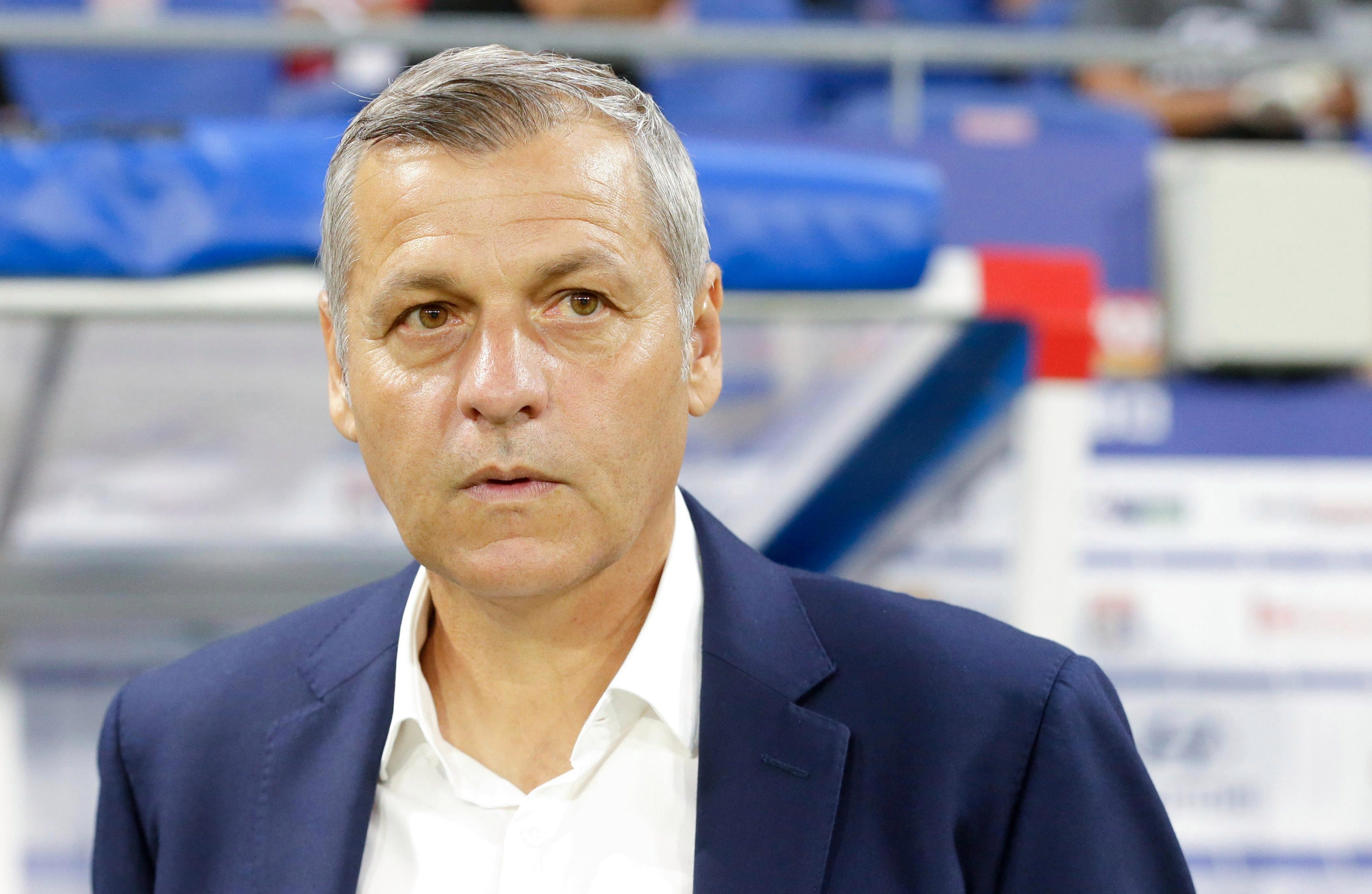