The Ligue 1 club qualified for the knockout stages despite winning just one of their six Group F matches, whilst Barca topped their group without breaking sweat. 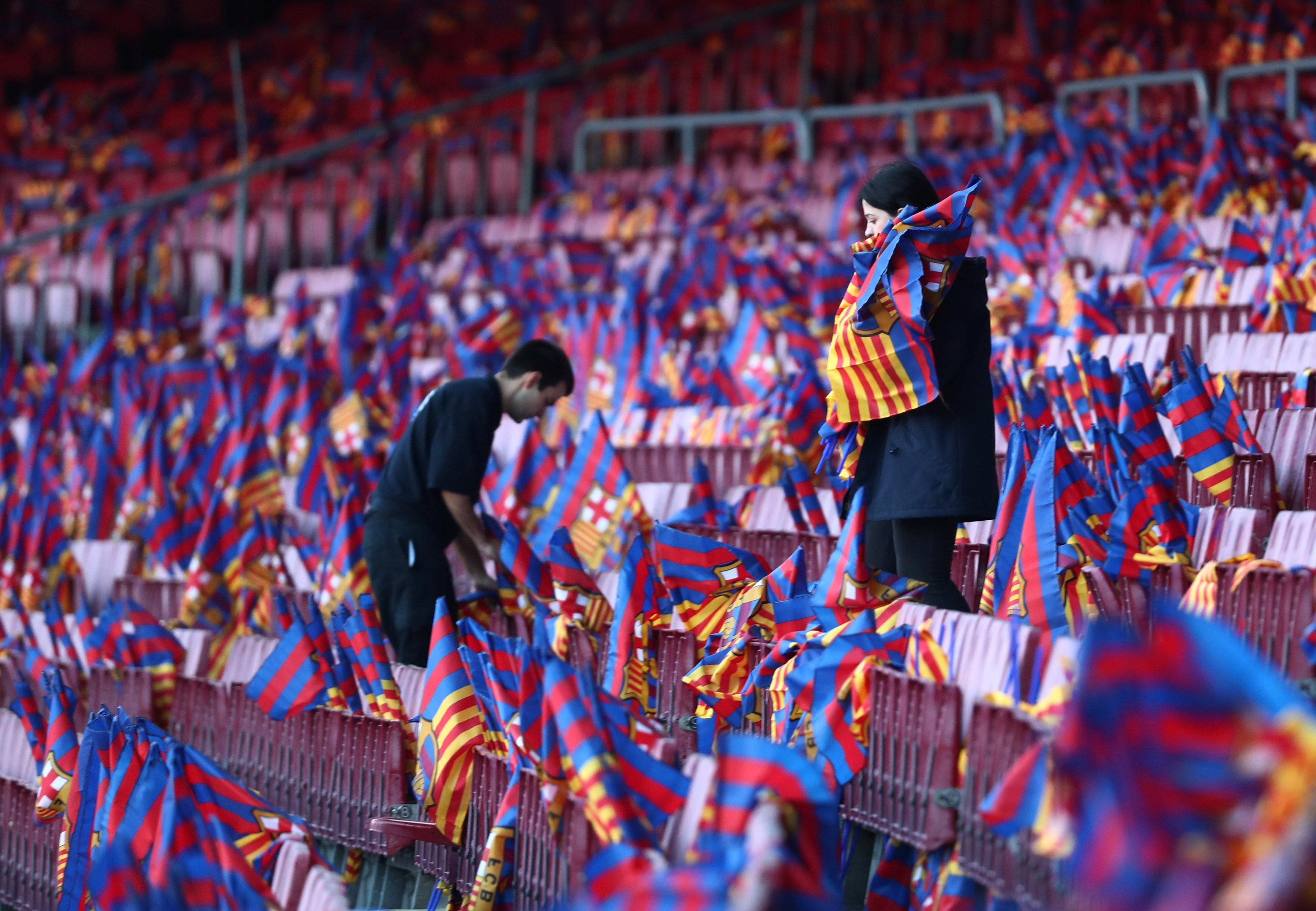 But the Catalans will still have to be wary of their hosts, who showed what they can do against Europe's elite with a win and a draw against Manchester City.

What time does Lyon vs Barcelona kick off?

THE first-leg of this tie will be held on Tuesday, February 19.

Kick-off in France is at 8pm UK time.

It's ten years since these sides last met in the Champions League, when Barca ran out 5-2 winners.

Which TV channel is Lyon vs Barcelona on and can I live stream it?

If you want to stream the action instead, download the BT Sport app on your mobile, tablet or PC.

Here at SunSport we'll be running a LIVE BLOG to keep you up to date with all the talking points and goals.

Can I watch Lyon vs Barcelona for free?

EE phone subscribers can also catch the action for FREE by signing up for three-month trial.

The free trial will allow you to watch all BT Sport channels – excluding the red button options – via the app, while free casting to your television is also included.

At the end of your free trial, you can continue using this service, but it will cost £5 a month for the app and £10 per month to cast.

You can cancel at any time during the free trial, simply by texting STOP SPORT to 150.