EGYPT and Mali failed to hit the net as the two sides were forced to settle for a goalless draw.

Arsenal midfielder Mohamed Elneny wasted the two good chances in the first half for Egypt, while Mali's Osmane Coulibaly headed over from close. 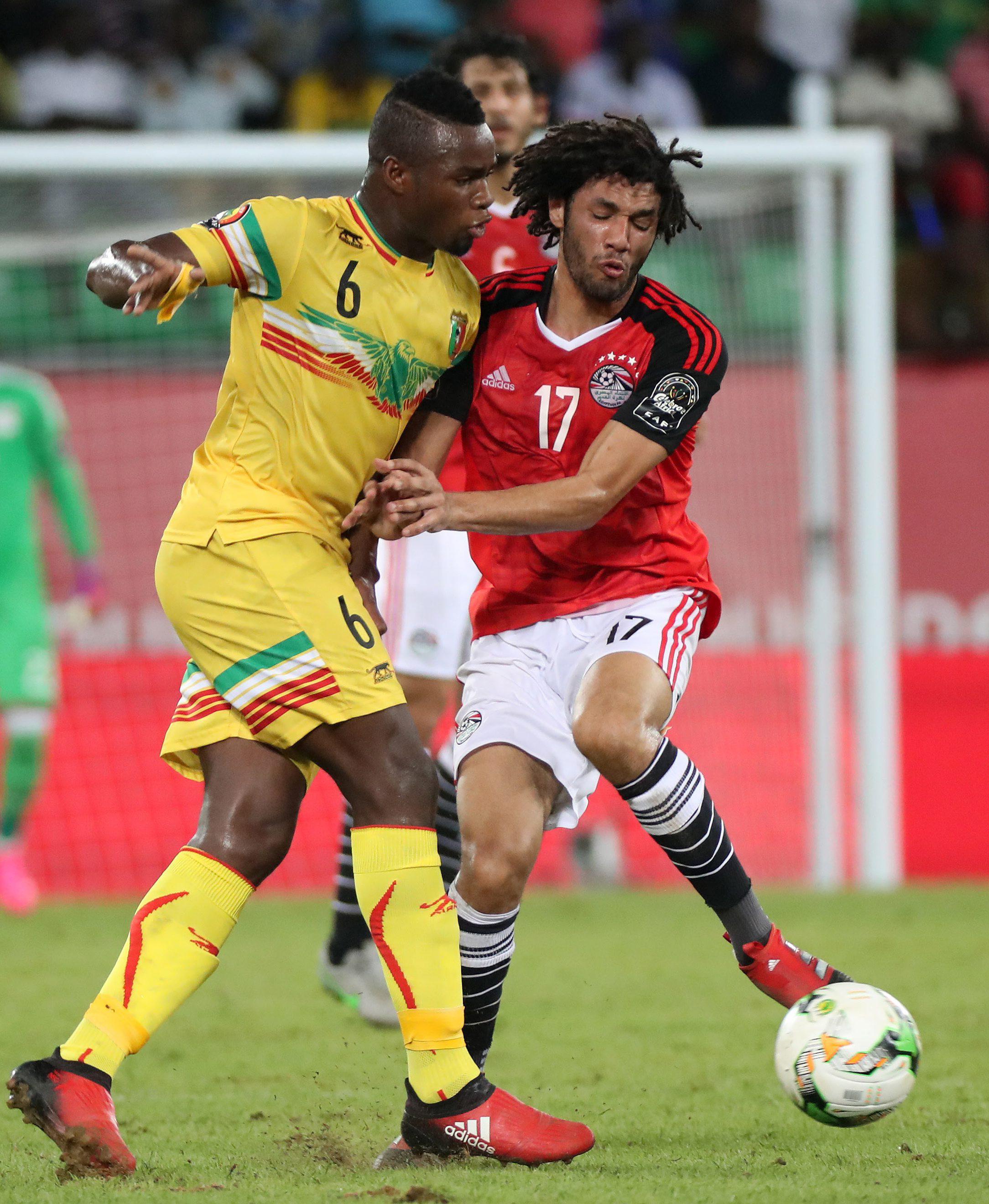 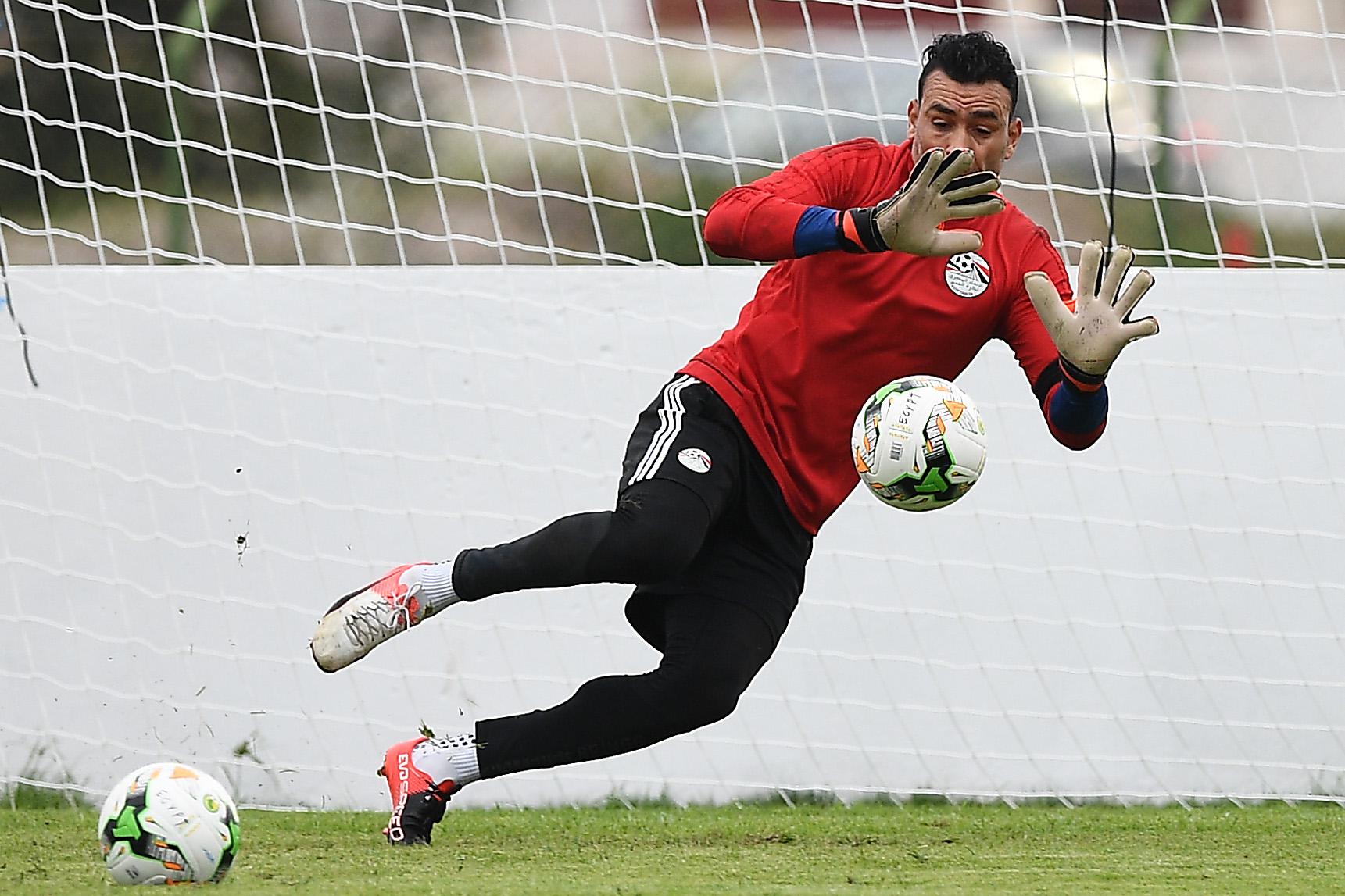 Pharaoh's goalkeeper Essam El-Hadary, winning his 148th cap, became the oldest player in Africa Cup of Nations history after coming on for the injured Ahmed El-Shenawy –  he turned 44 on Sunday.

El-Hadary is widely regarded as one of the best African keepers ever. 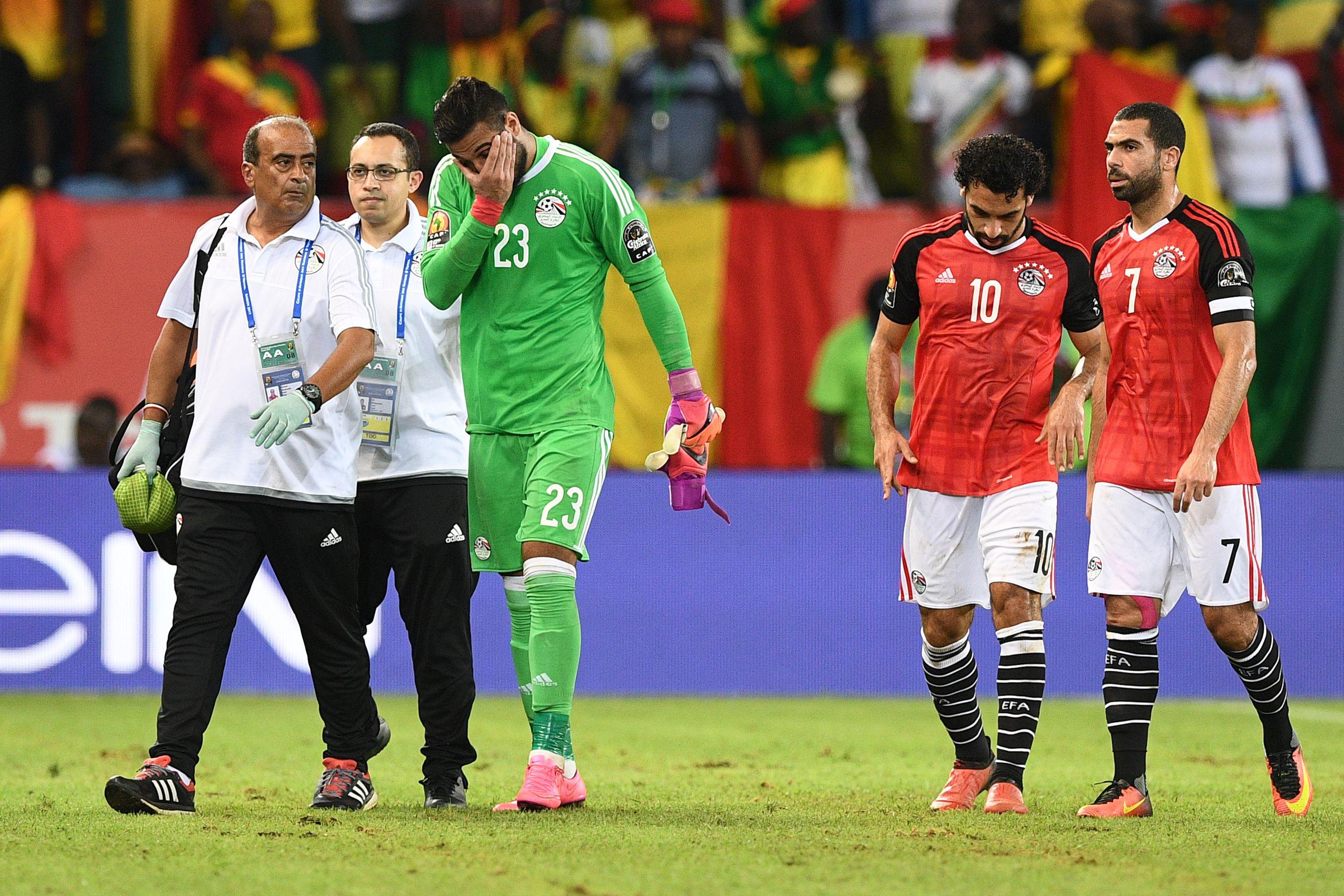 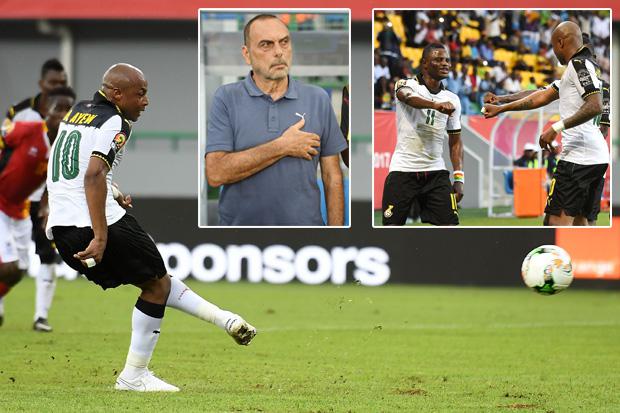 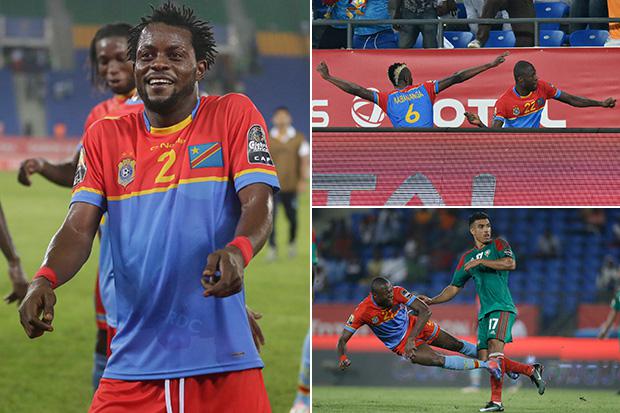 No Mor of that 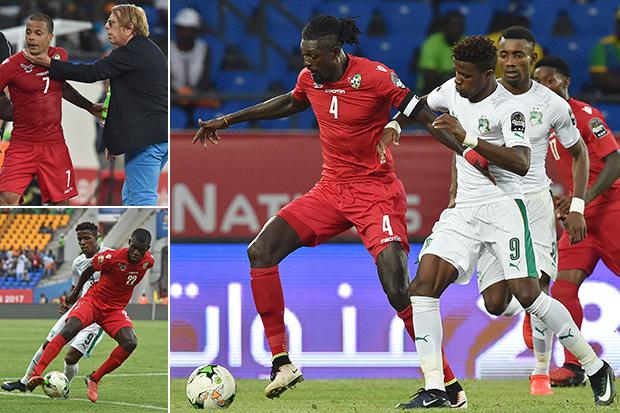 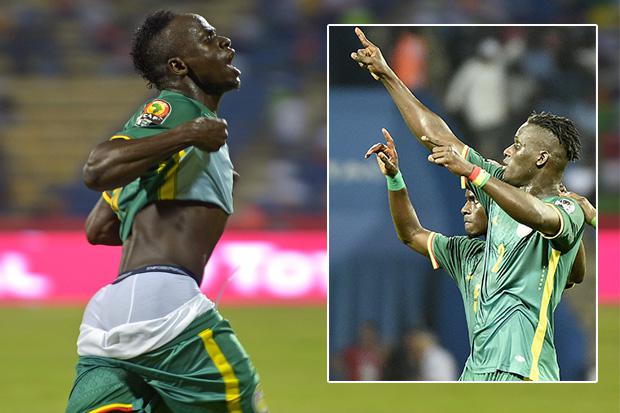 The best chance of the game fell to Egyptian striker Marwan Mohsen, but Mali keeper Oumar Sissoko made an acrobatic save to push his header away.