A MAN has been arrested on suspicion of murdering a footballer who died after being found with a fractured skull following two mass brawls in a town centre.

Jordan Sinnott was pronounced dead in hospital yesterday evening after being found unconscious in Retford town centre at 2am. 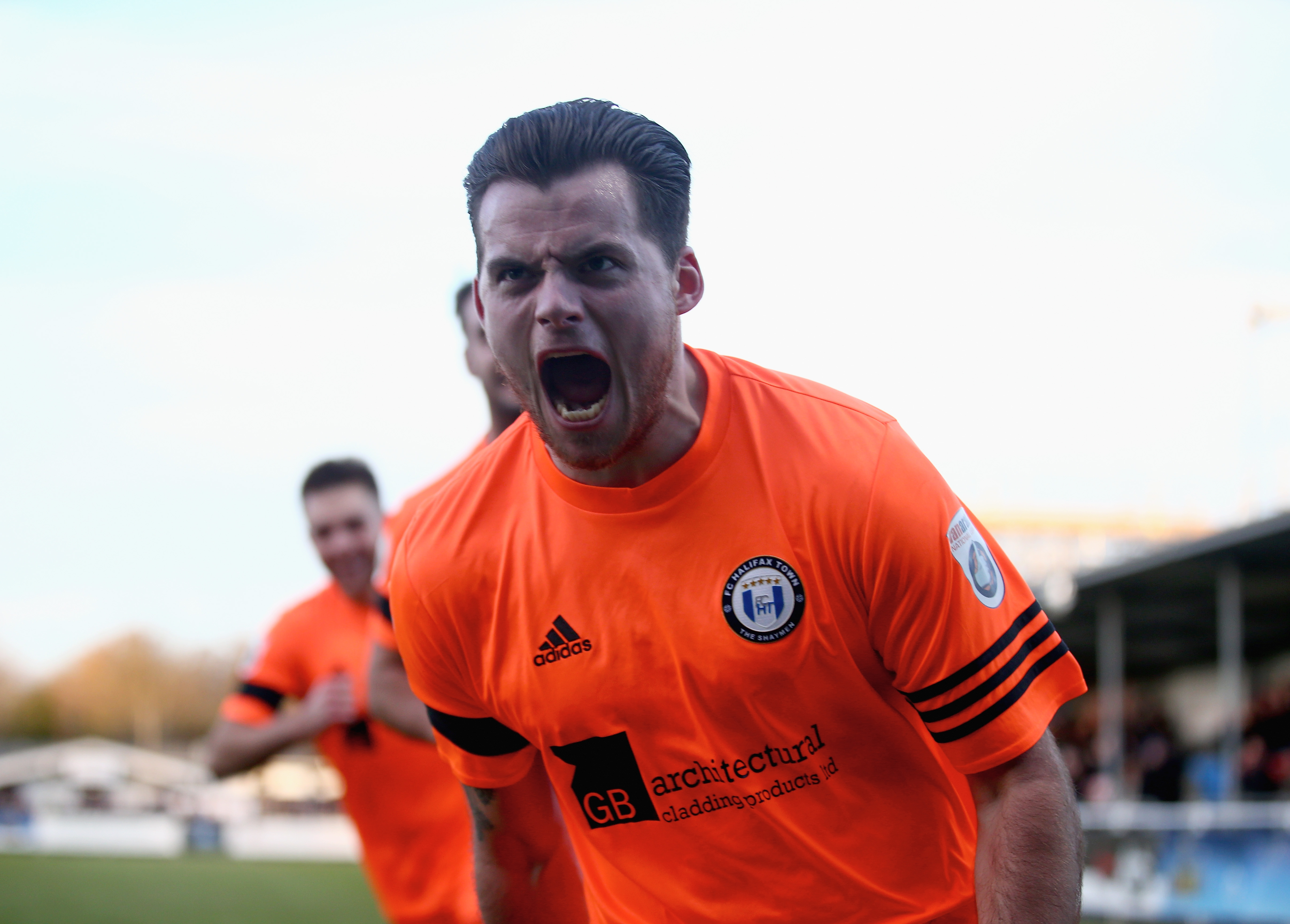 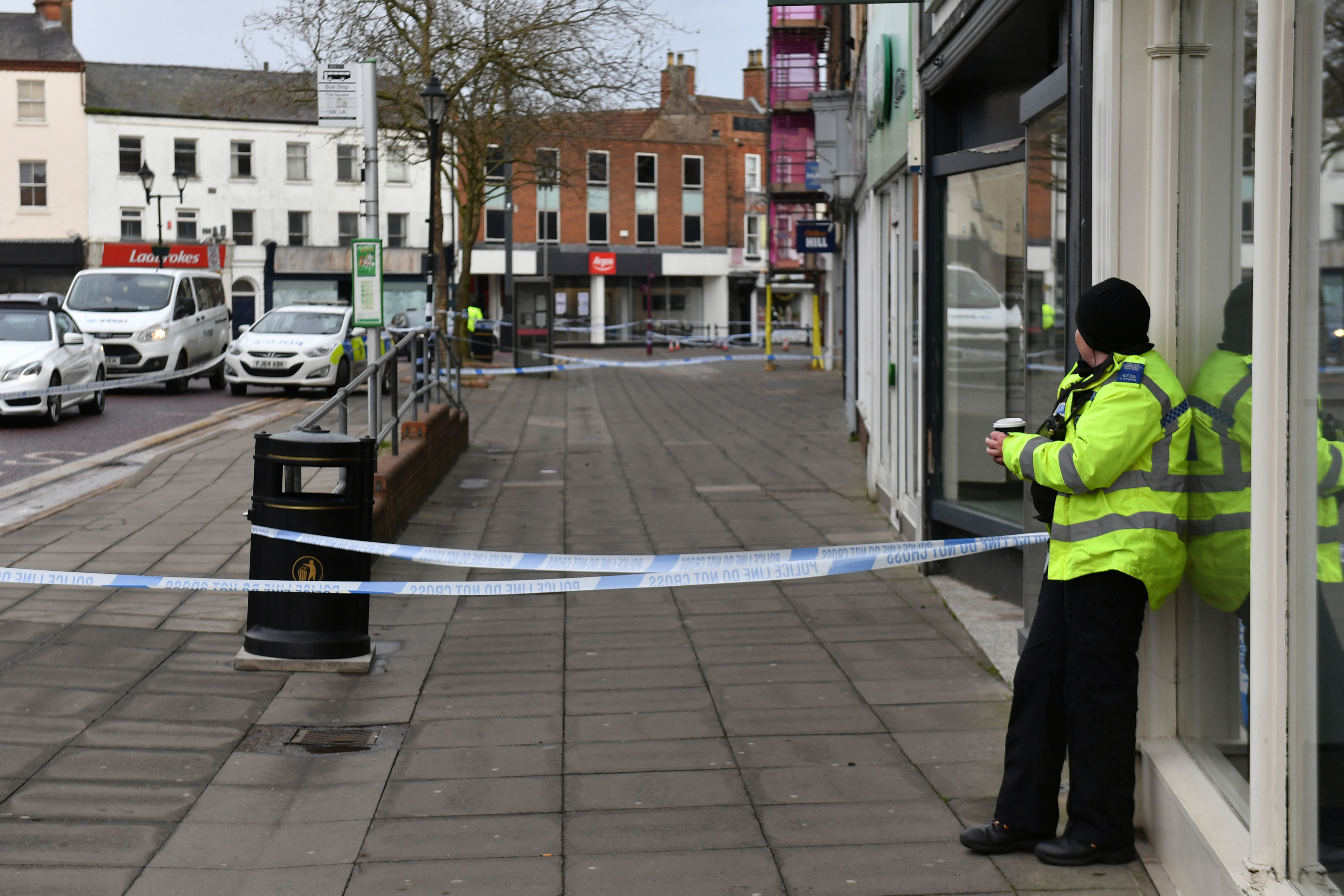 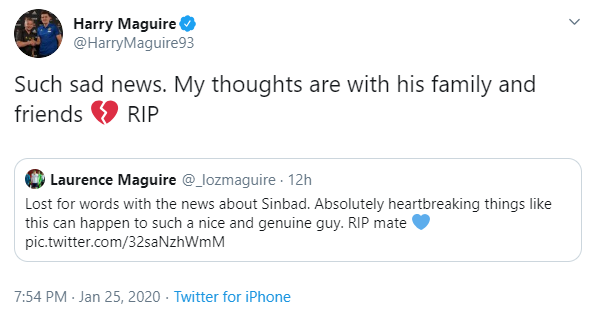 The 25-year-old is believed to have been involved in two brawls on a Friday night out in the Nottinghamshire town.

Police were initially called to reports of up to eight men and women fighting in the car park of the Dominie Cross pub in Grove Street at around 11.30pm.

Sinnott was later found unconscious with a fractured skull after a second incident at around 2am in the town's Market Place.

A 21-year-old man was arrested on suspicion of murder in Retford this morning.

A 27-year-old man was arrested on suspicion of causing grievous bodily harm shortly after the incident. 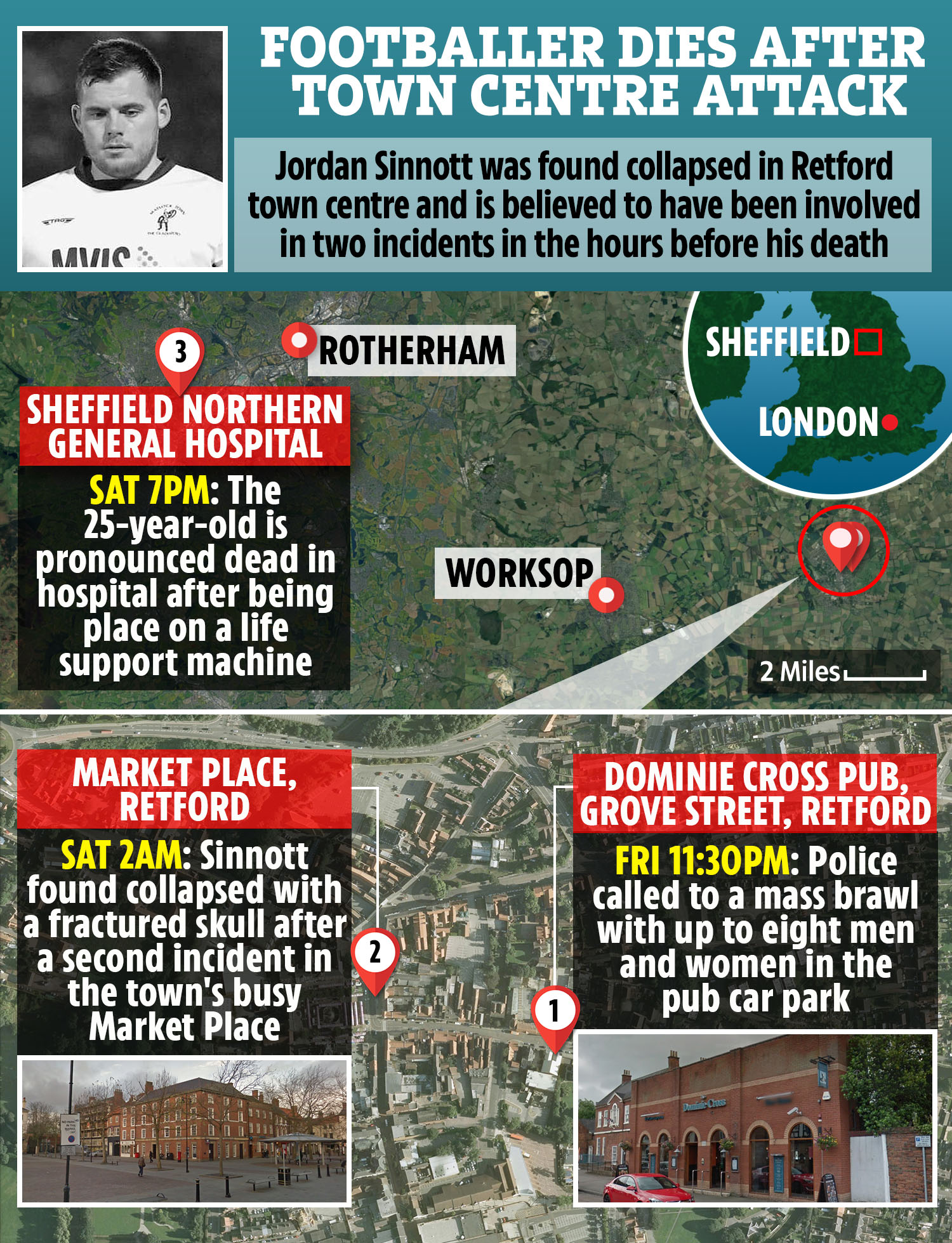 The Alfreton Town midfielder was on loan at Matlock Town at the time of his death and had previously played for Football League clubs including Huddersfield, Bury and Chesterfield.

Manchester United and England defender Harry Maguire joined a flood of tributes to the popular player, known as 'Sinbad' to teammates.

He wrote on Twitter: "Such sad news. My thoughts are with his family and friends."

Barrow manager and former Derby and QPR star Ian Evatt said: "Words can not describe how devastated I am to hear the news about Jordan Sinnott he was not only a talented footballer but a great bloke !! R.I.P sinbad."

Former Liverpool striker Adam Morgan added: "Sinbad I couldn’t possibly put into words how much this news has hit me! My team mate through some great times an a always friend. From playing against you an with you my heart is broken today. What a man you are.. RIP Sinbad."

A statement said: "We are saddened and heartbroken to report that Jordan passed away just before 7pm this evening.

"His family and friends were with him at his bedside and we send our sincere condolences to them all at this very sad time.

"Jordan was a model footballer and an exceptional talent.

"Rest easy Sinbad, we will never forget you."

Matlock Town FC, where he was playing on loan, paid tribute to him as a "gladiator", reminding fans he had scored a hat-trick in his last game for them.

The Derbyshire club said: "You weren't just a footballer, you were our friend and brother.

"You gave us incredible memories and scored your first career hat-trick in your final game for the club.

"Rest easy Jordan, we love, miss and will never forget you." 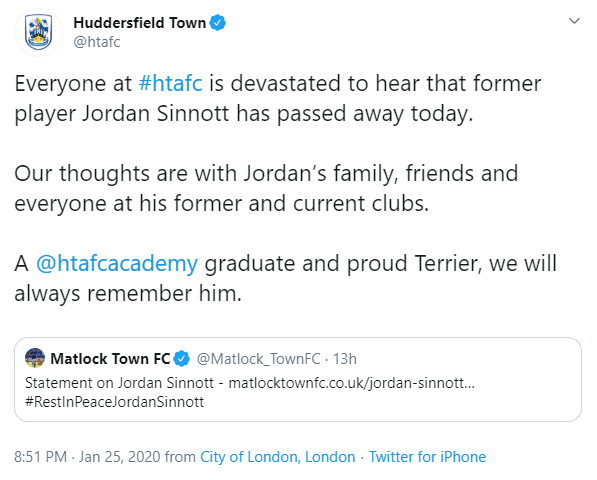 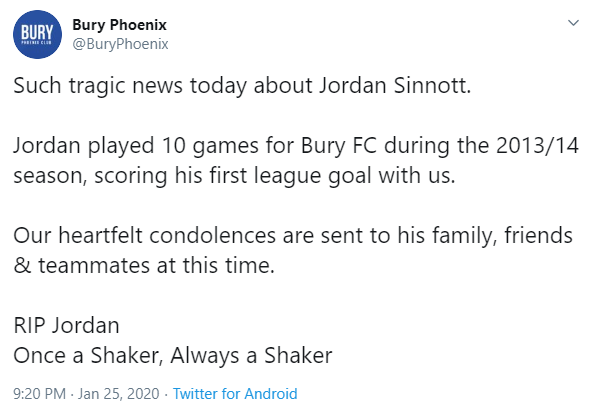 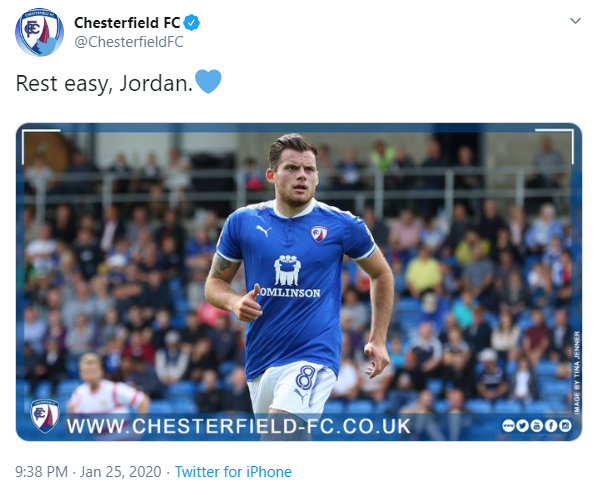 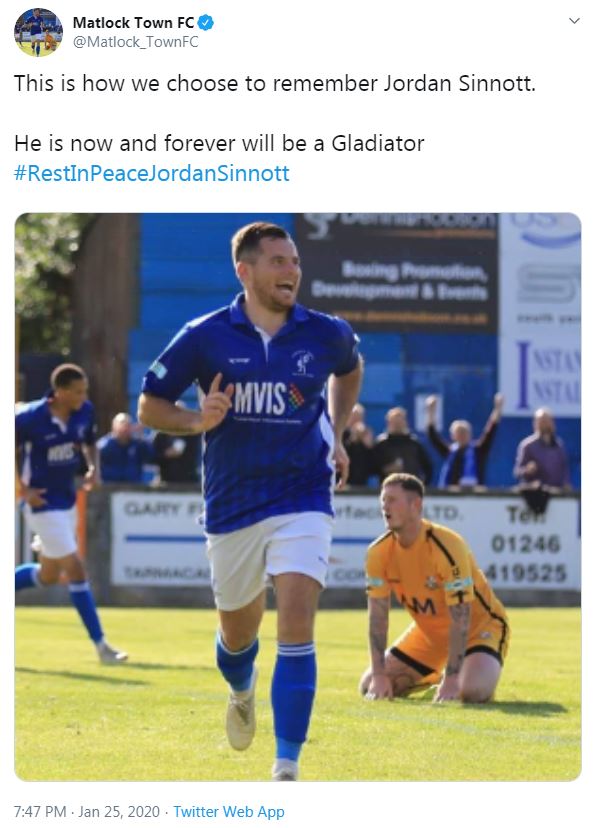 Jordan was the son of Lee Sinnott who captained Huddersfield and made 500 Football League appearances.

Jordan joined Altrincham in 2015 after leaving the club and went on to play for Halifax and Chesterfield before joining Alfreton in 2018.

Huddersfield, where Jordan rose through the youth ranks, wrote online: "Everyone at #htafc is devastated to hear that former player Jordan Sinnott has passed away today.

"Our thoughts are with Jordan's family, friends and everyone and his former and current clubs.

"A #htafc Academy graduate and proud Terrier, we will always remember him."

“Our thoughts remain with Mr Sinnott’s friends and family, who our specialist officers are continuing to support at this incredibly difficult time.

“Our investigative team’s focus will remain on identifying those responsible and bringing them to justice and, while we have made one arrest at an early stage of our enquiries, we are appealing to anyone who was in Retford town centre late last night and in the early hours of this morning to come forward.

“This incident happened at a very busy time and we believe there are still a number of witnesses who have still not yet come forward who may hold vital information about how a young man came to lose his life so tragically.” 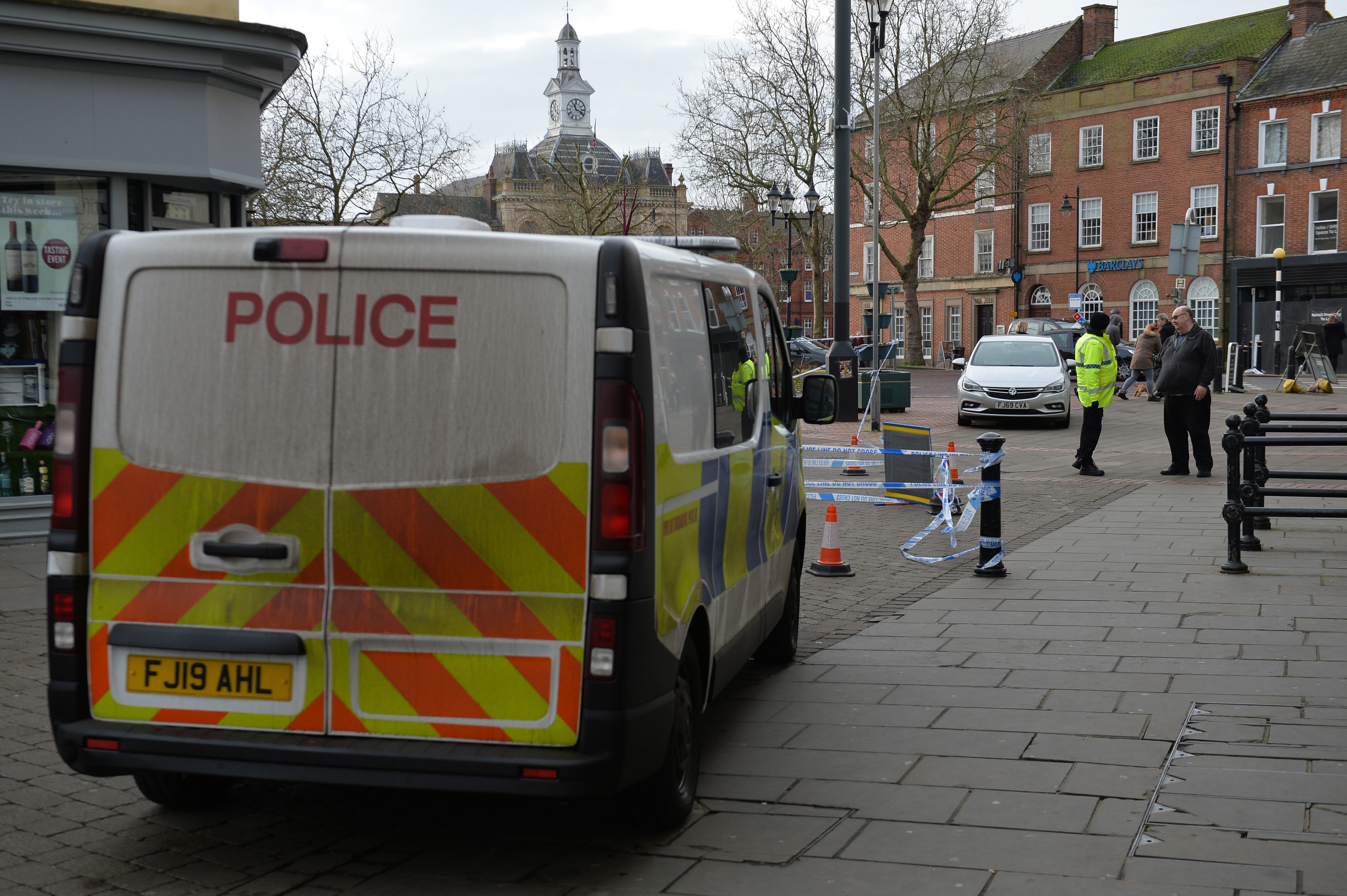 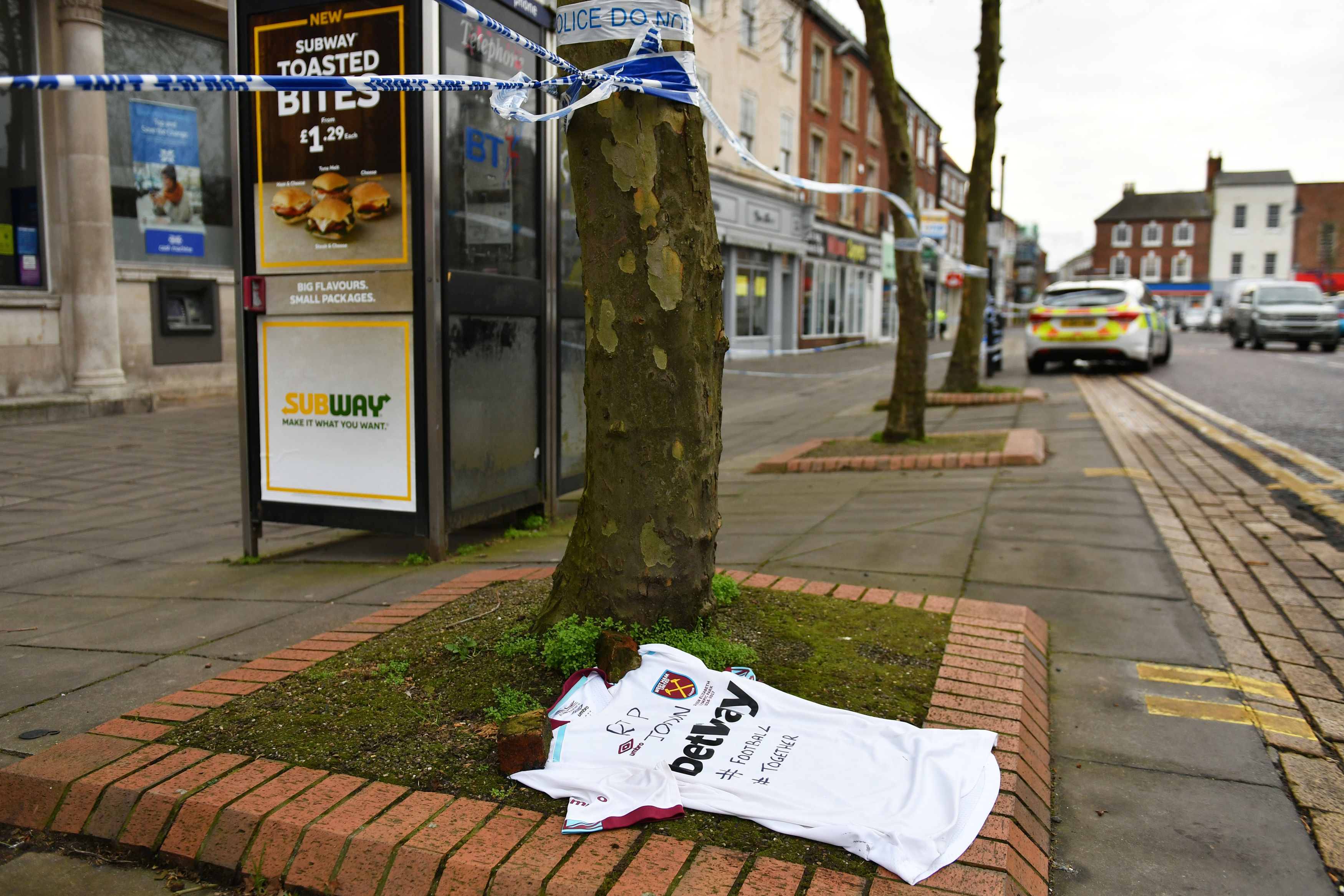 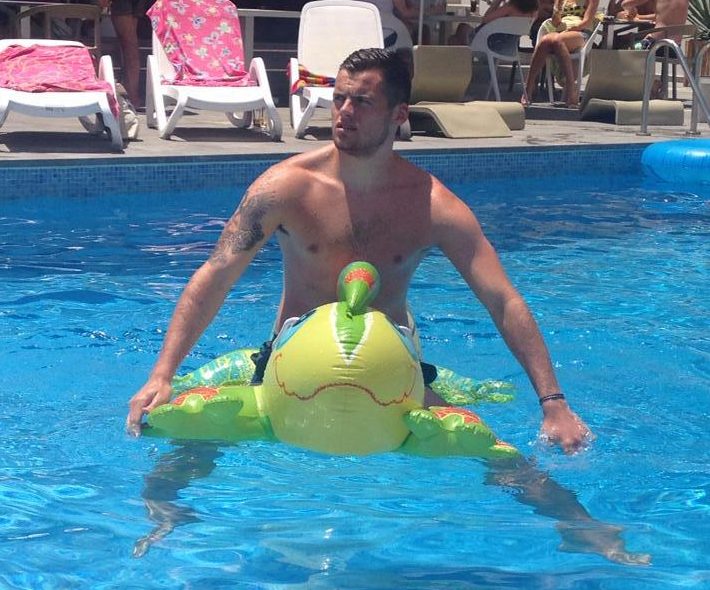 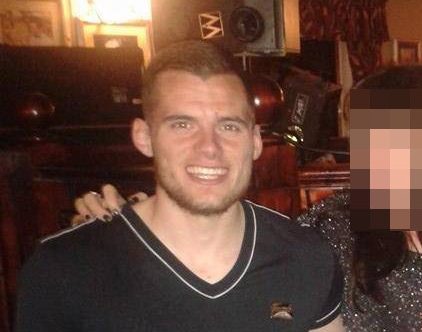 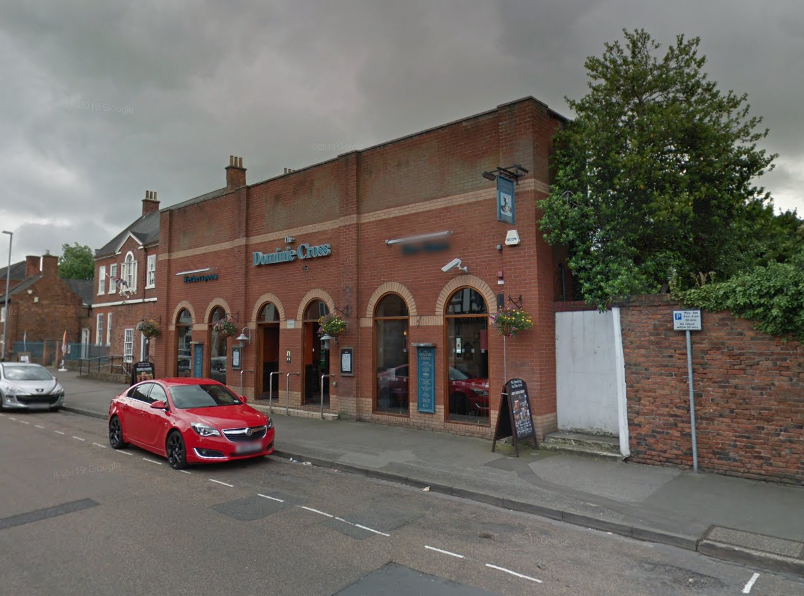 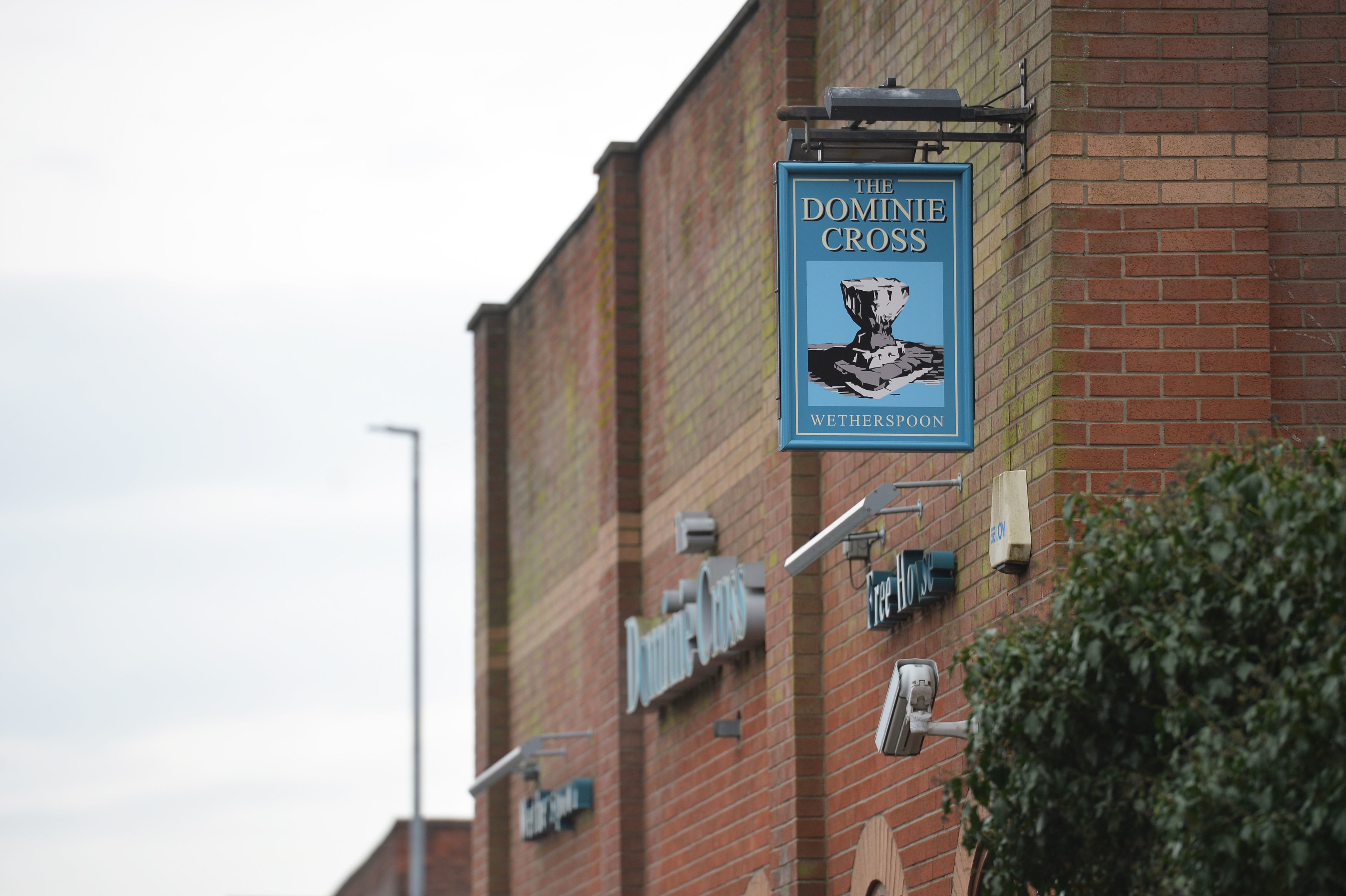 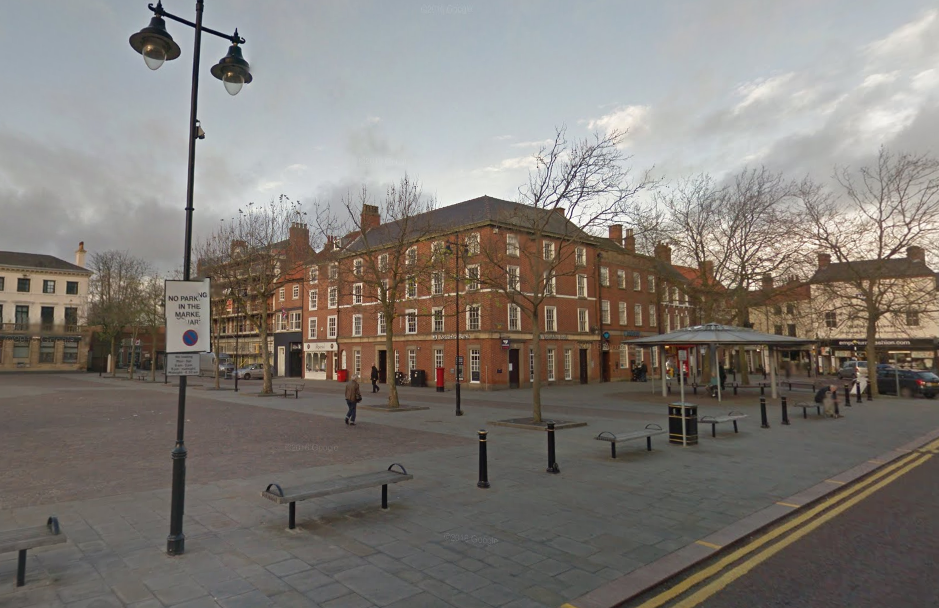 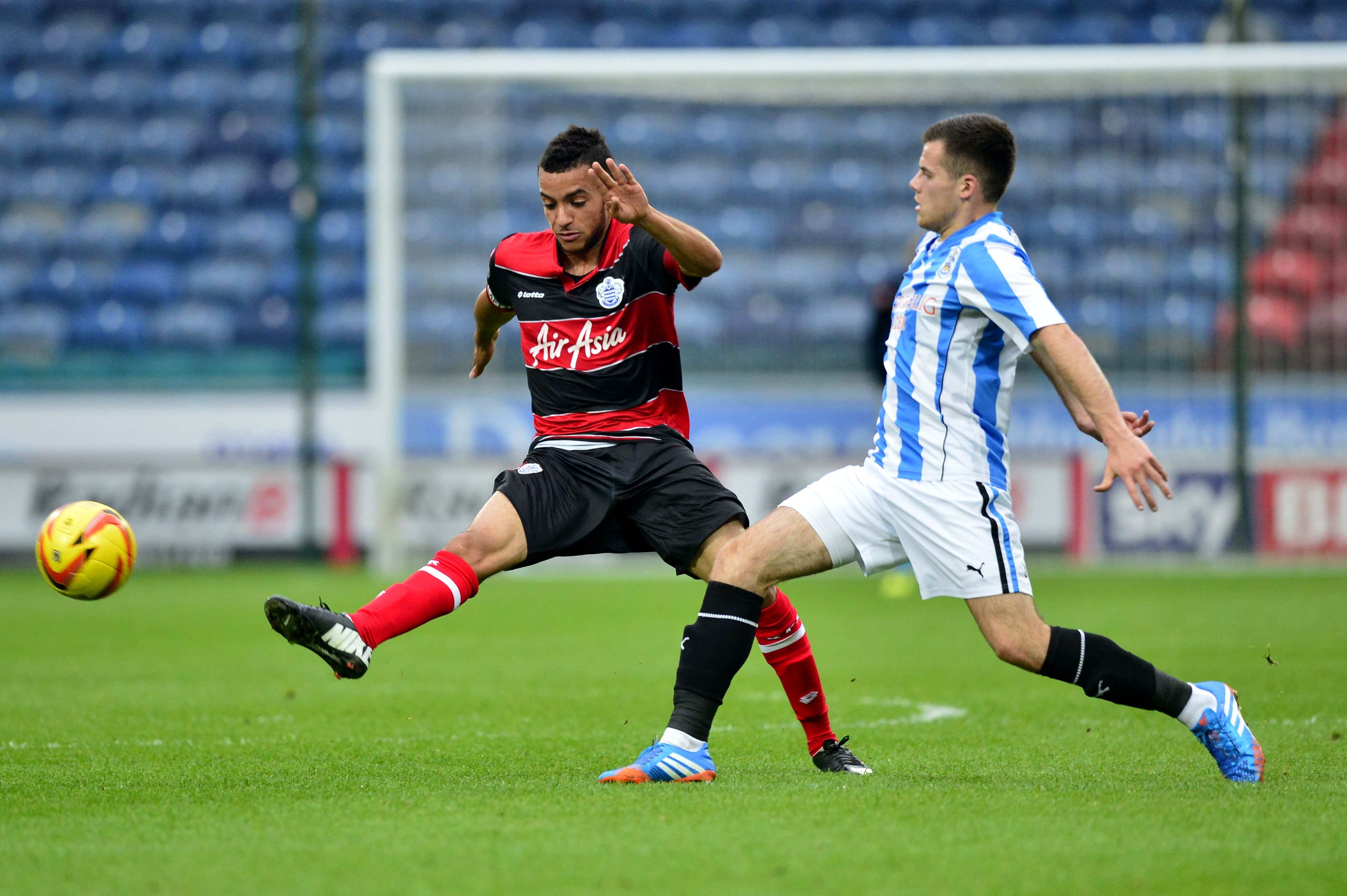 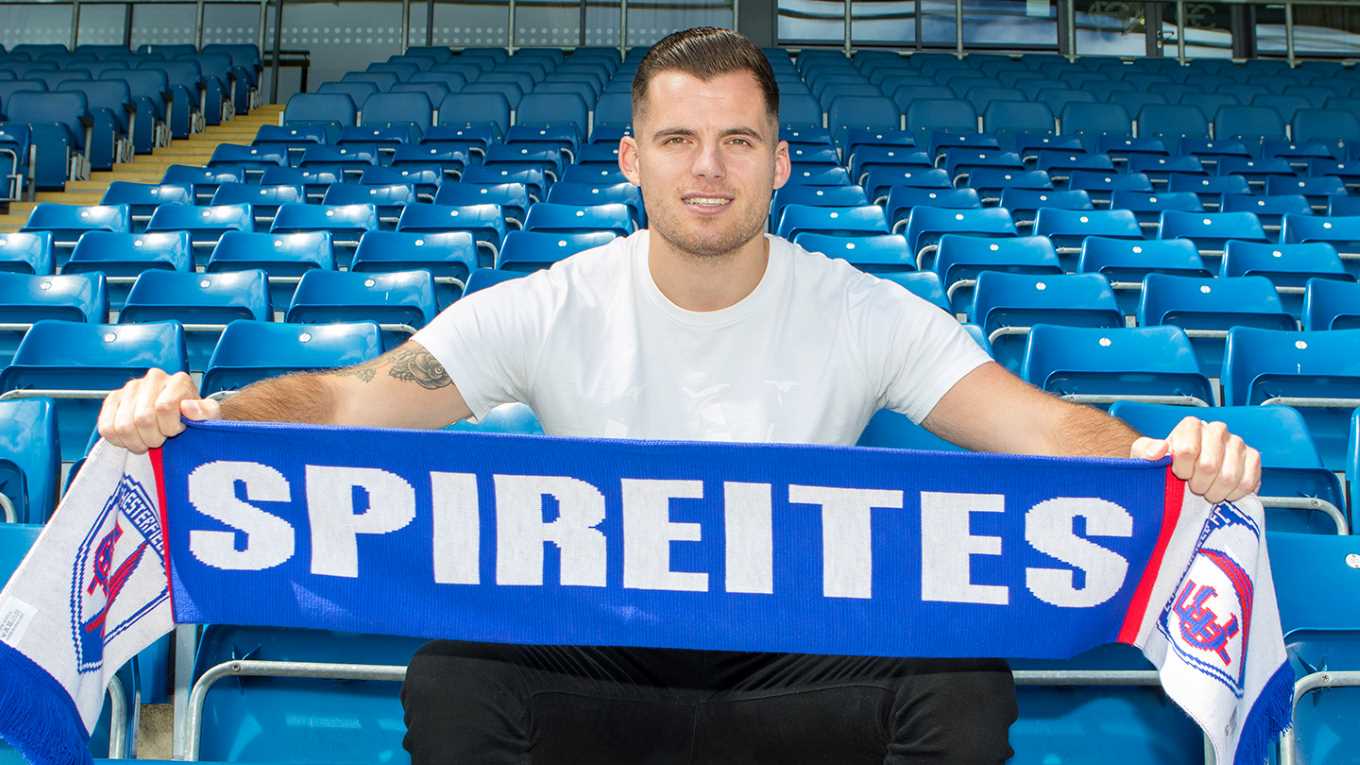 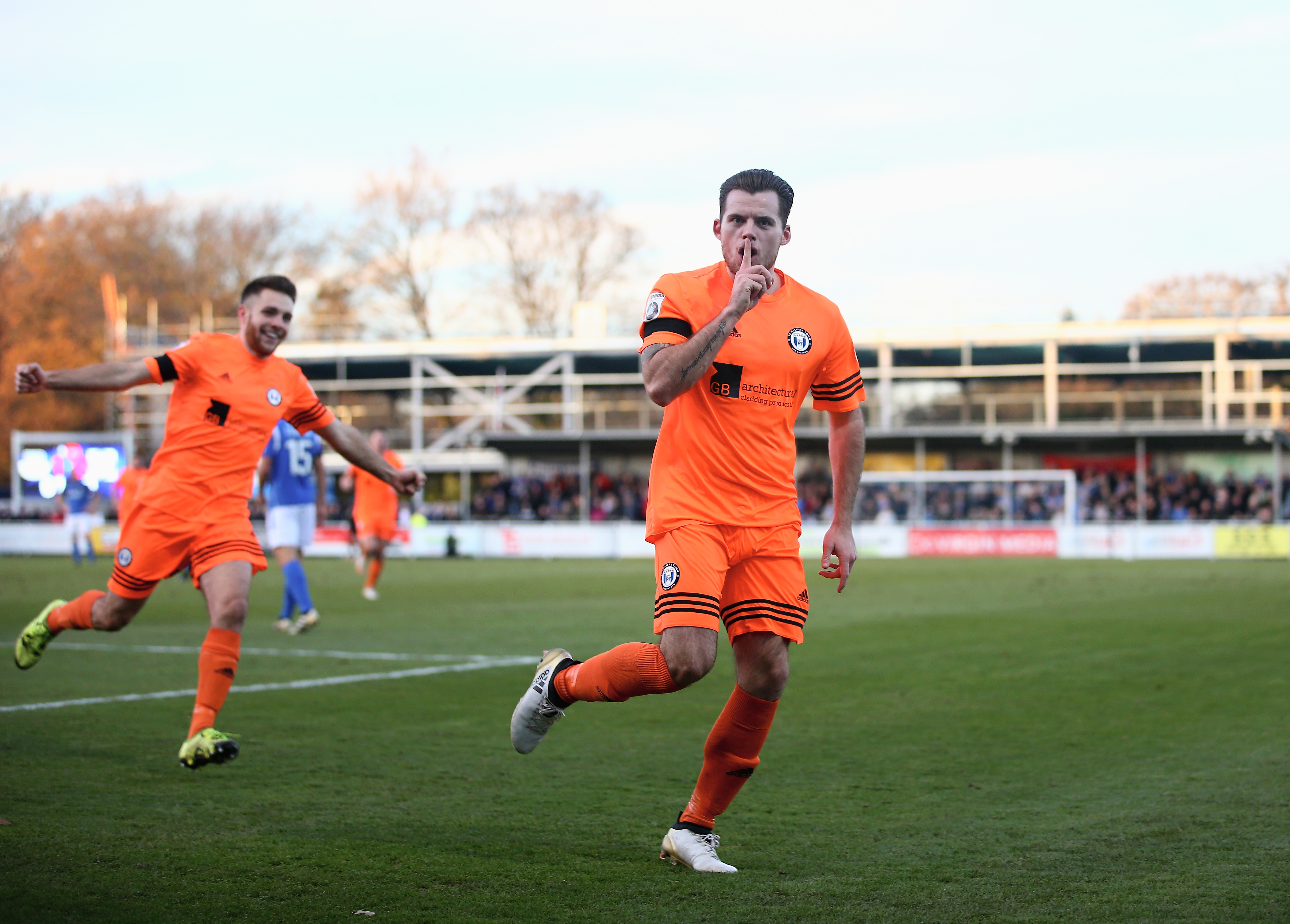