A team that does not concede goals and scores for fun against one who cannot keep them out. 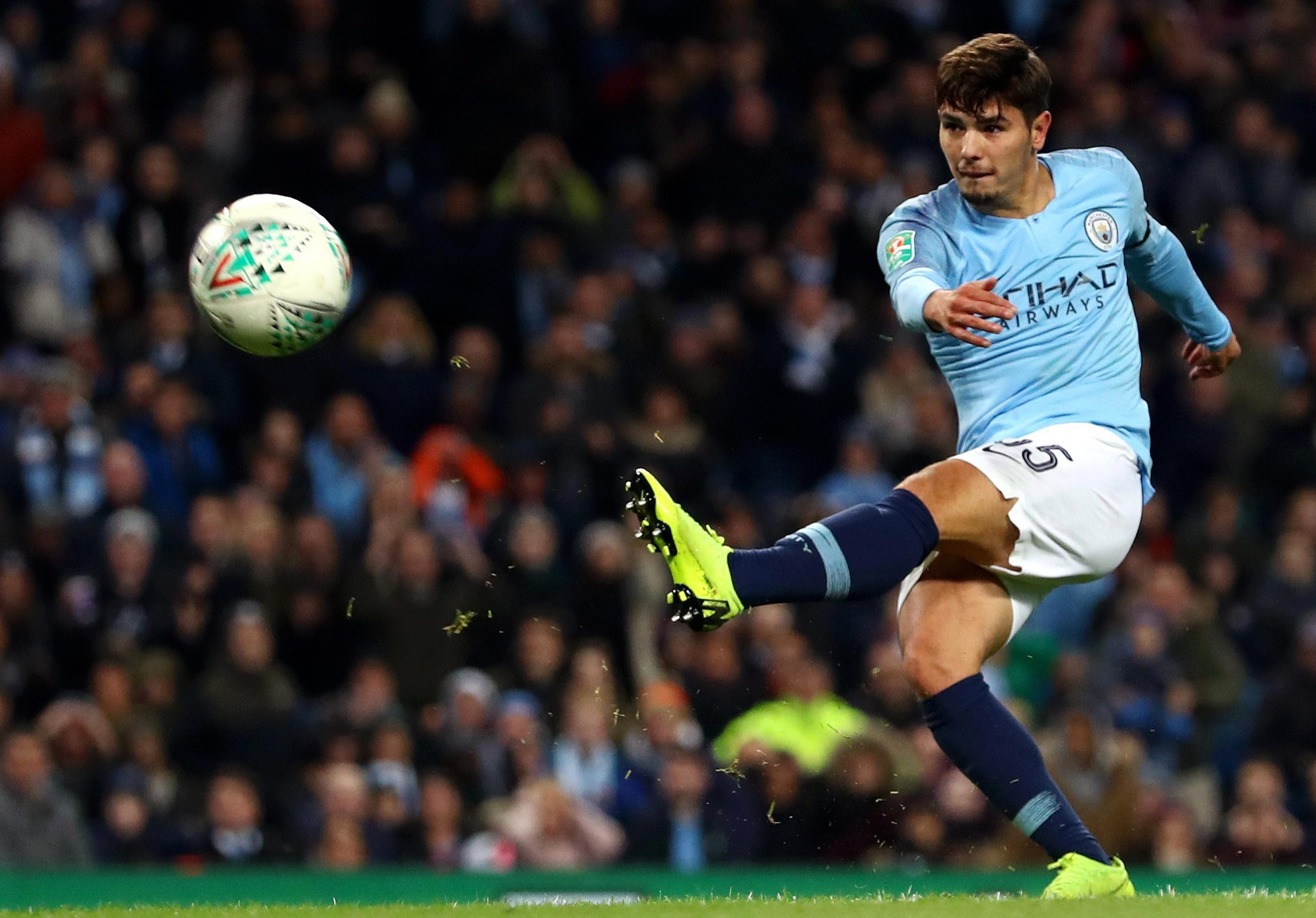 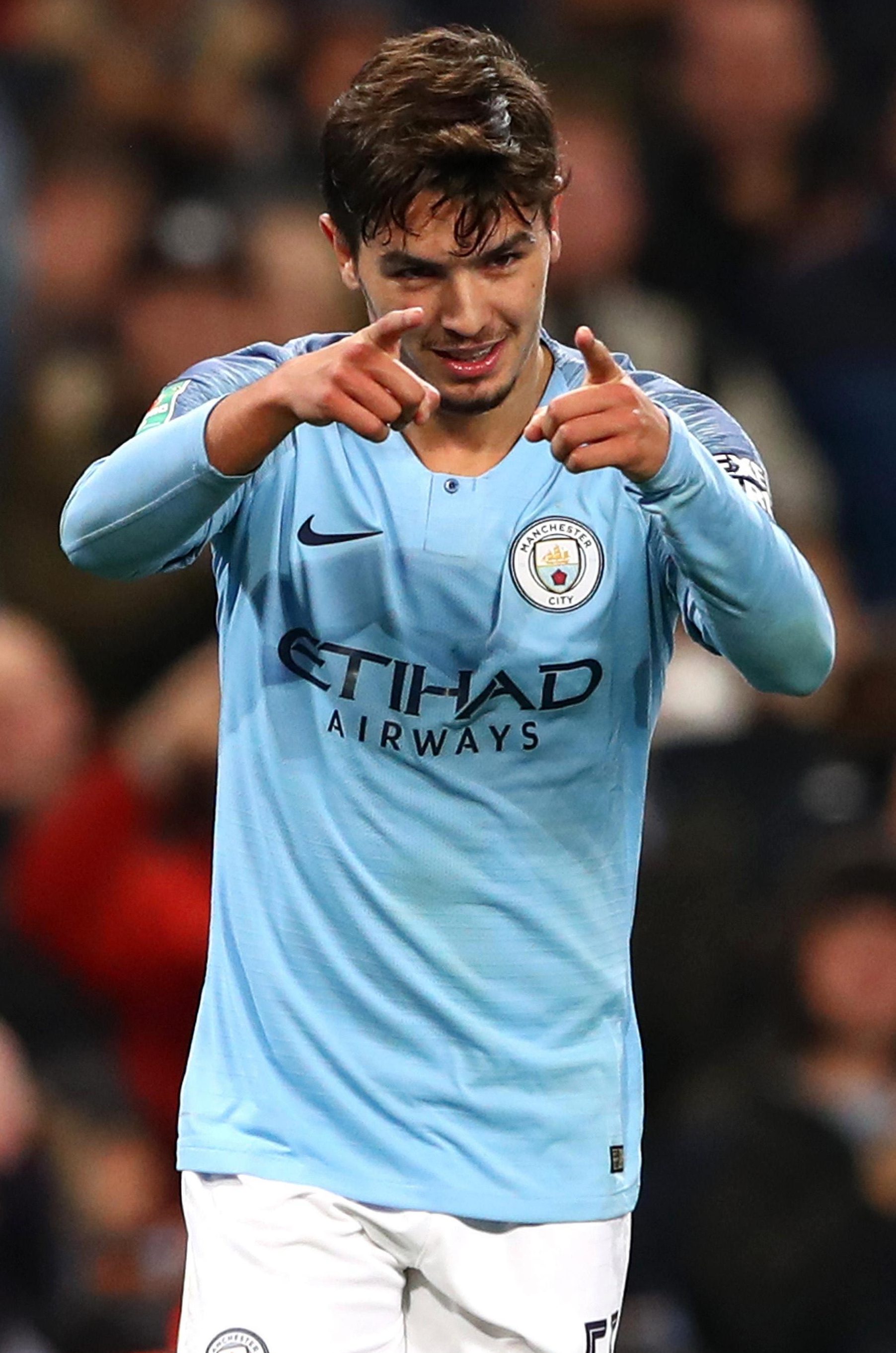 Manchester City and Fulham might be in the same league but they are worlds apart.

Even 10 changes to City’s side in this Carabao Cup fourth round tie could not help bridge the gulf in class.

John Stones was the only survivor from Monday night’s starting line-up for the win against Tottenham at Soldier Field…sorry Wembley.

But they can afford to risk changes. The fact Fulham made only three suggested they can’t.

The names might change but City’s football stays the same. 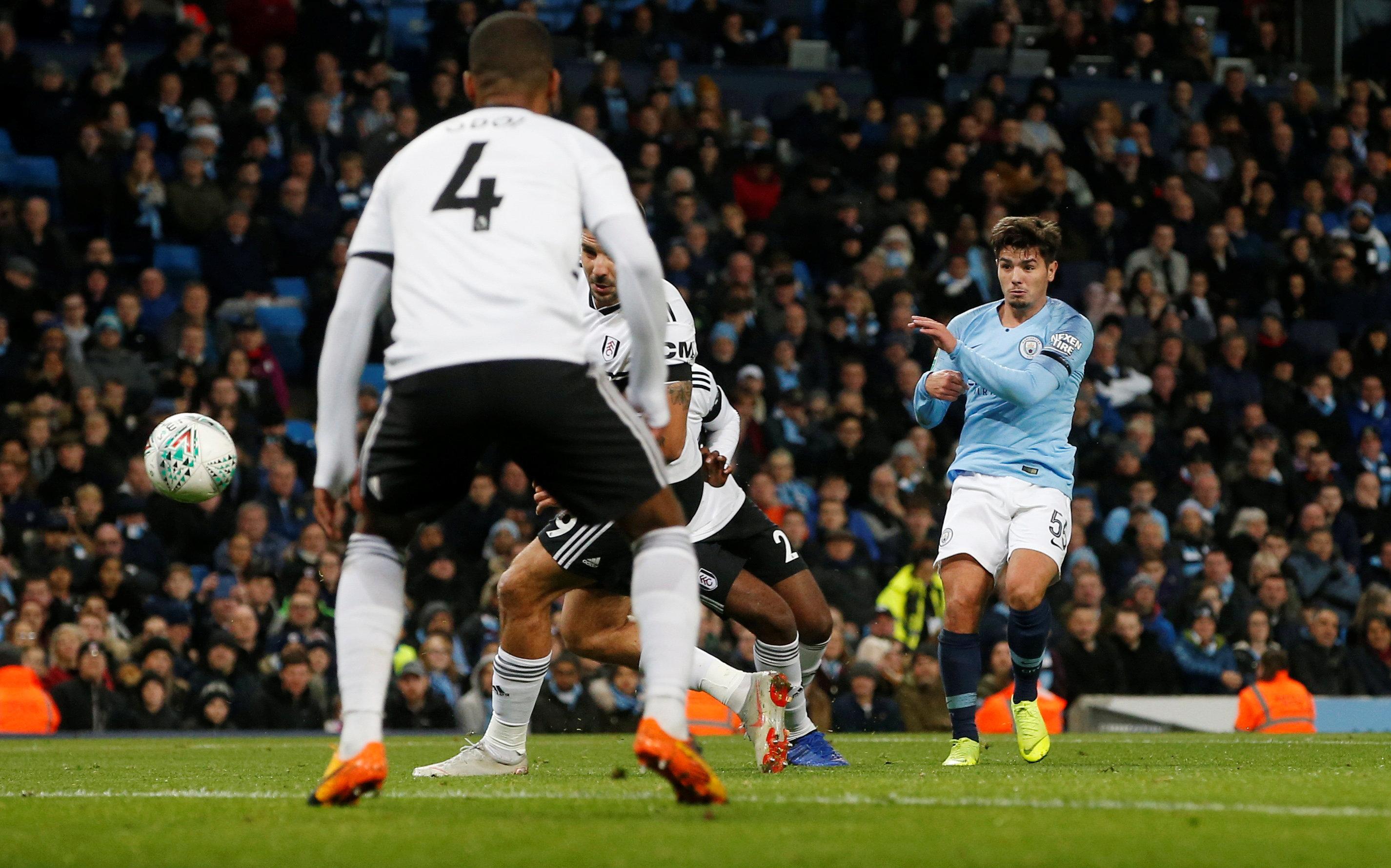 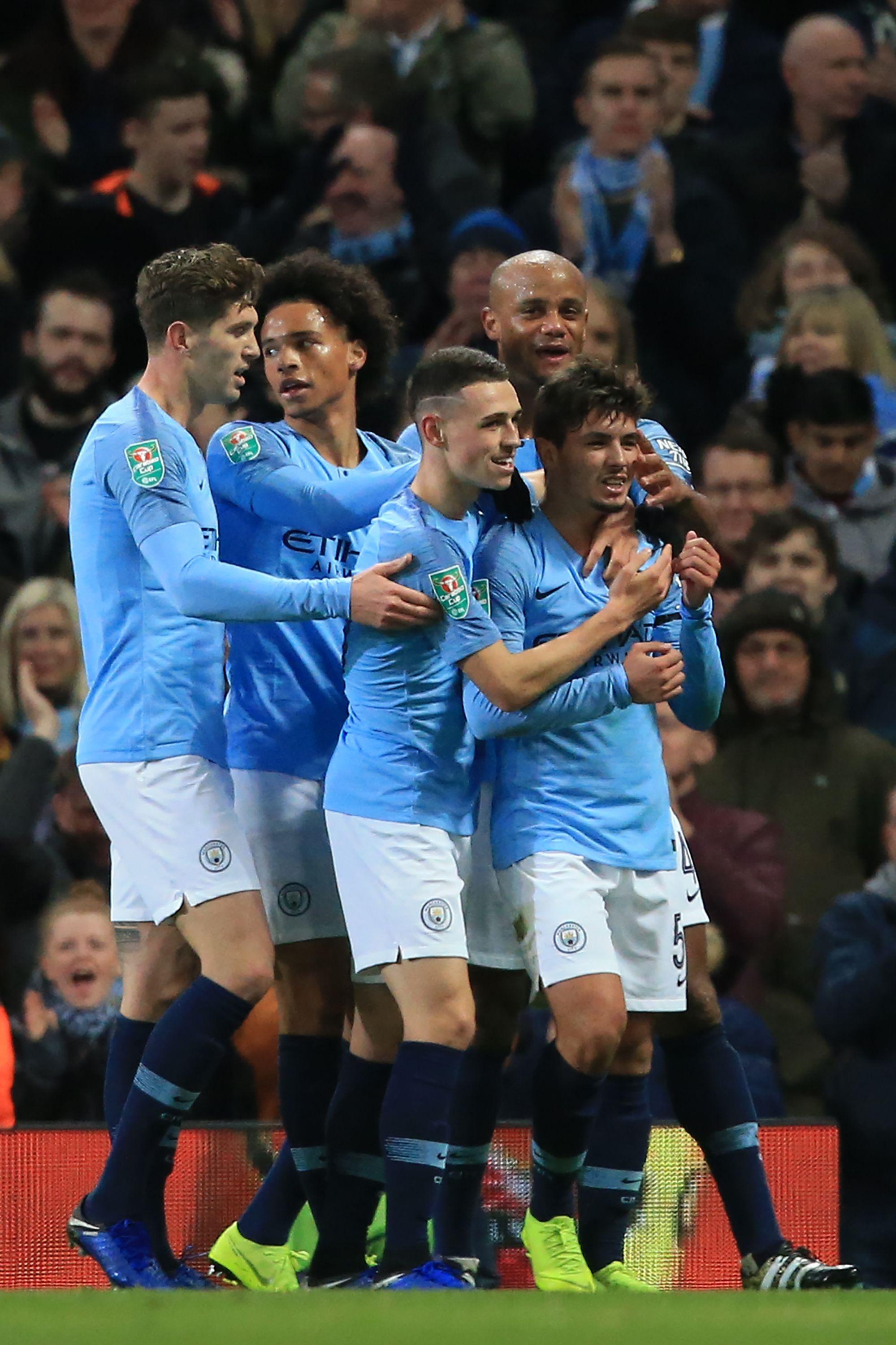 The same pass and move, tiki-taka, honed through all levels at the City Football Academy is on display no matter who gets the call up.

It was fully in evidence last night.

The home side took a 1-0 lead into the break but that should really have been three or four.

They had 67 per cent of the possession and hit 13 shots to Fulham’s three, it was that one-sided.

The one goal came after 18 minutes and owed itself to some good fortune.

Fabian Delph fired a cross from the left to the far side of the box from where Vincent Kompany propelled it back into the middle of the area off his knee.

First on to the loose ball was 19-year-old Braham Diaz whose shot deflected past goalkeeper Sergio rico off Aleksandar Mitrovic.

It was Diaz’s first goal for the club in only his third start and another world follow in the second half.

The club want to tie the teenager down to a new long term deal but with a lack of first team opportunities he could be looking for a move on a free in the summer instead with Real Madrid keeping an eye on him. 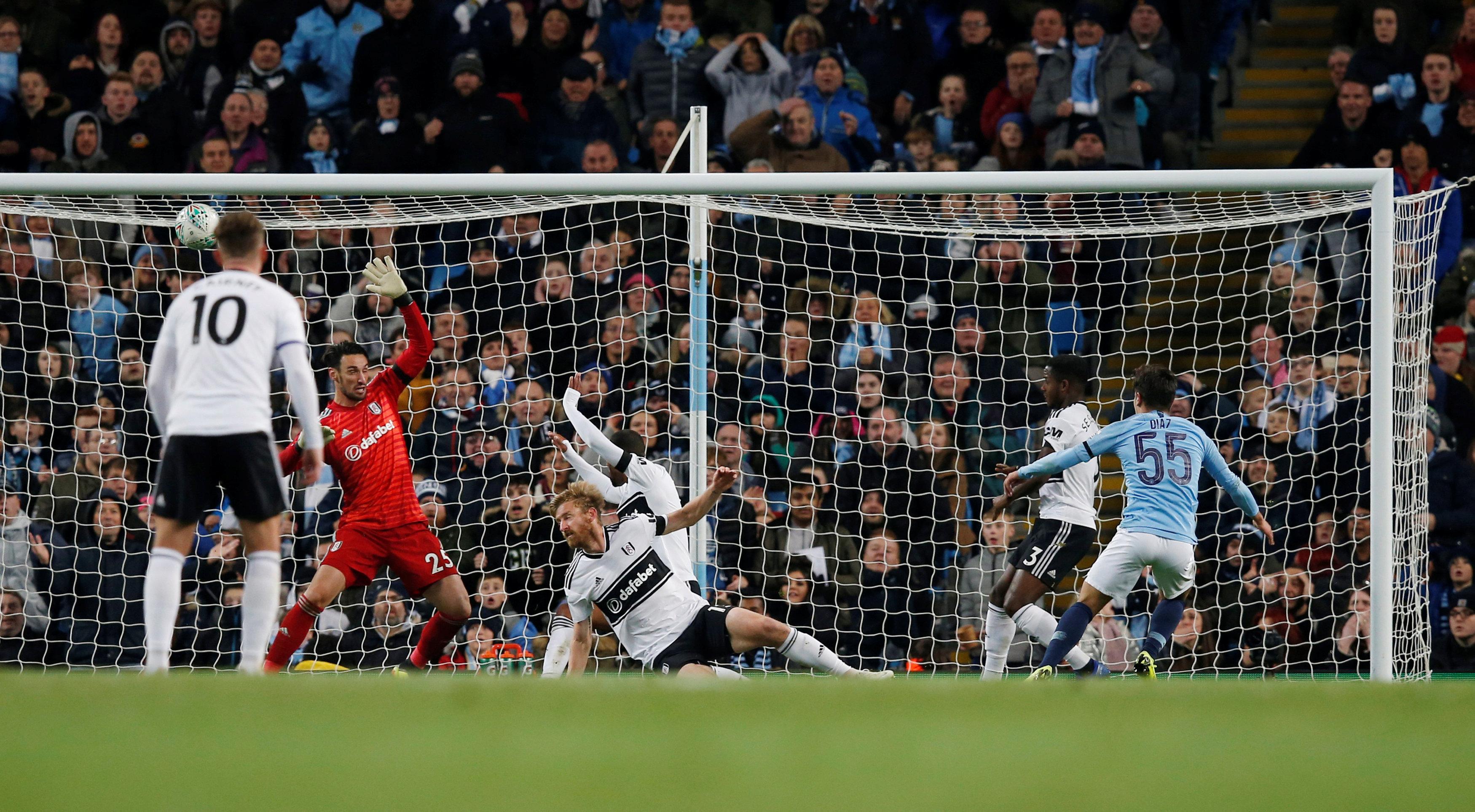 Diaz looked lively all half down the right and when he teed up Danilo in an exchange of passes the full-backs shot hit the near post.

Kevin De Bruyne was not surprisingly the stand out performer in only his second start since returning from injury.

He was running the game from all areas, completing over 90 per cent of his first half passes and almost scoring with dipping drive that just cleared the bar.

Phil Foden was in the starting line up and impressing once more.

Bruyne’s cross with a glancing header that fell wide of the far post. 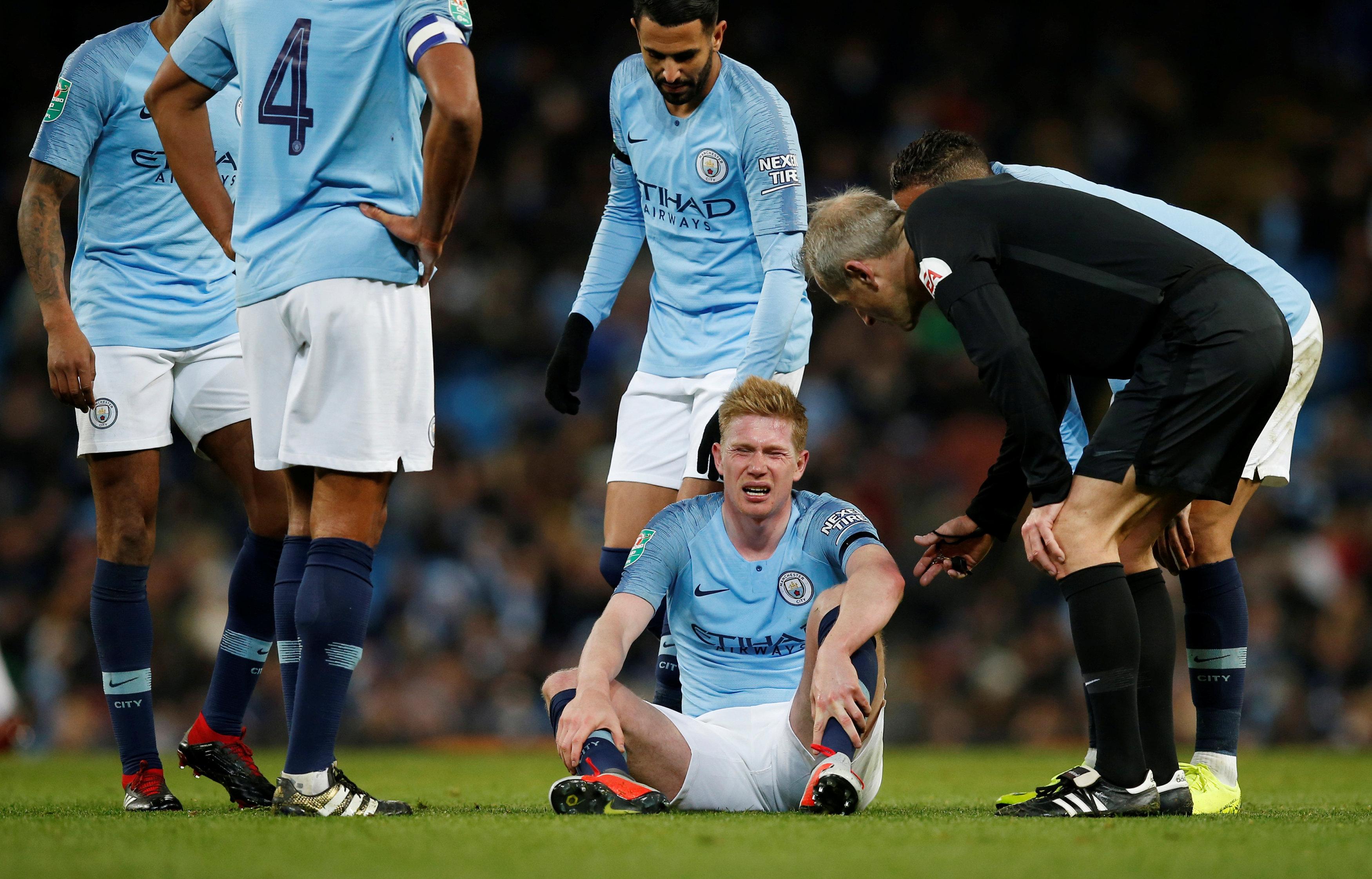 The second did arrive in the 65th minute and once more from the boot of Diaz.

Leroy Sane swapped passes with Foden before slipping the ball through to Gabriel Jesus.

His shot hit the far post but there was Diaz to turn home the loose ball.

But the evening did end on something of a sour note when De Bruyne limped off holding his left knee with four minutes left – though thankfully not the same leg which saw him miss two months of football.

So City take another step towards retaining the trophy which they also won most recently in 2014 and 2016 to make it five in all in their history.

Last night’s victory moved them on to a quarter-final meeting with either Southampton or Leicester City. 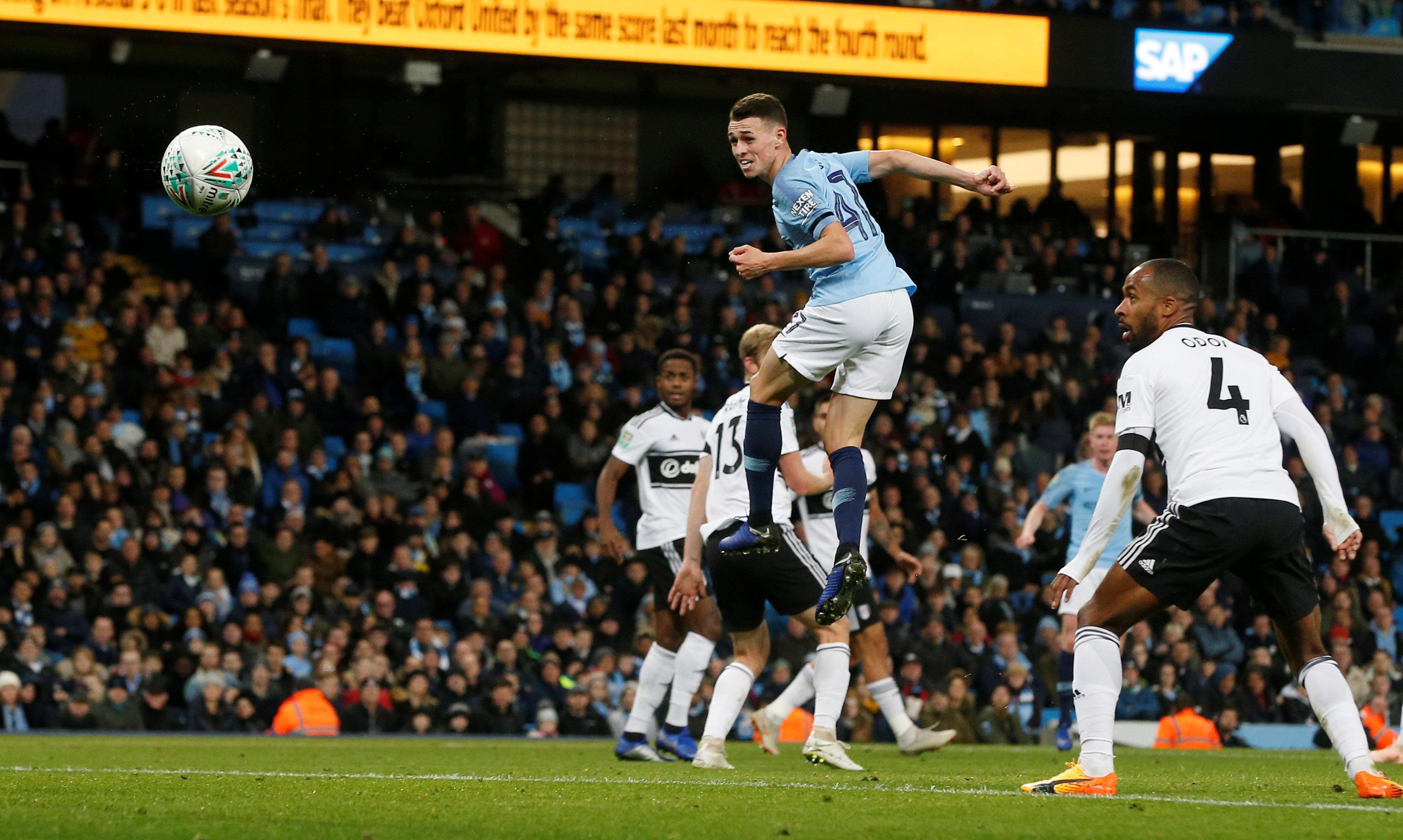 There was of course a time when this would be a cause for excitement for this club.

The half empty stadium last night told the story of a club whose aspirations are now far beyond a competition, which is the least of every top flight club’s priorities.

Fulham’s priority of course is staying in the Premier League but they are in a poor run of form.

This was their fifth consecutive defeat since beating Millwall in the last round of this competition.

Already in the relegation zone, defeat away to Huddersfield next Monday really will spell trouble.

For City things just continue to tiki-taka along.