WEMBLEY semi-finals are far from ideal, but at least it avoids tedious and predictable moans about ticket allocations.

Anyone who wanted to attend Manchester City-Brighton or Watford-Wolves over the weekend would have been able to get a ticket to the game. 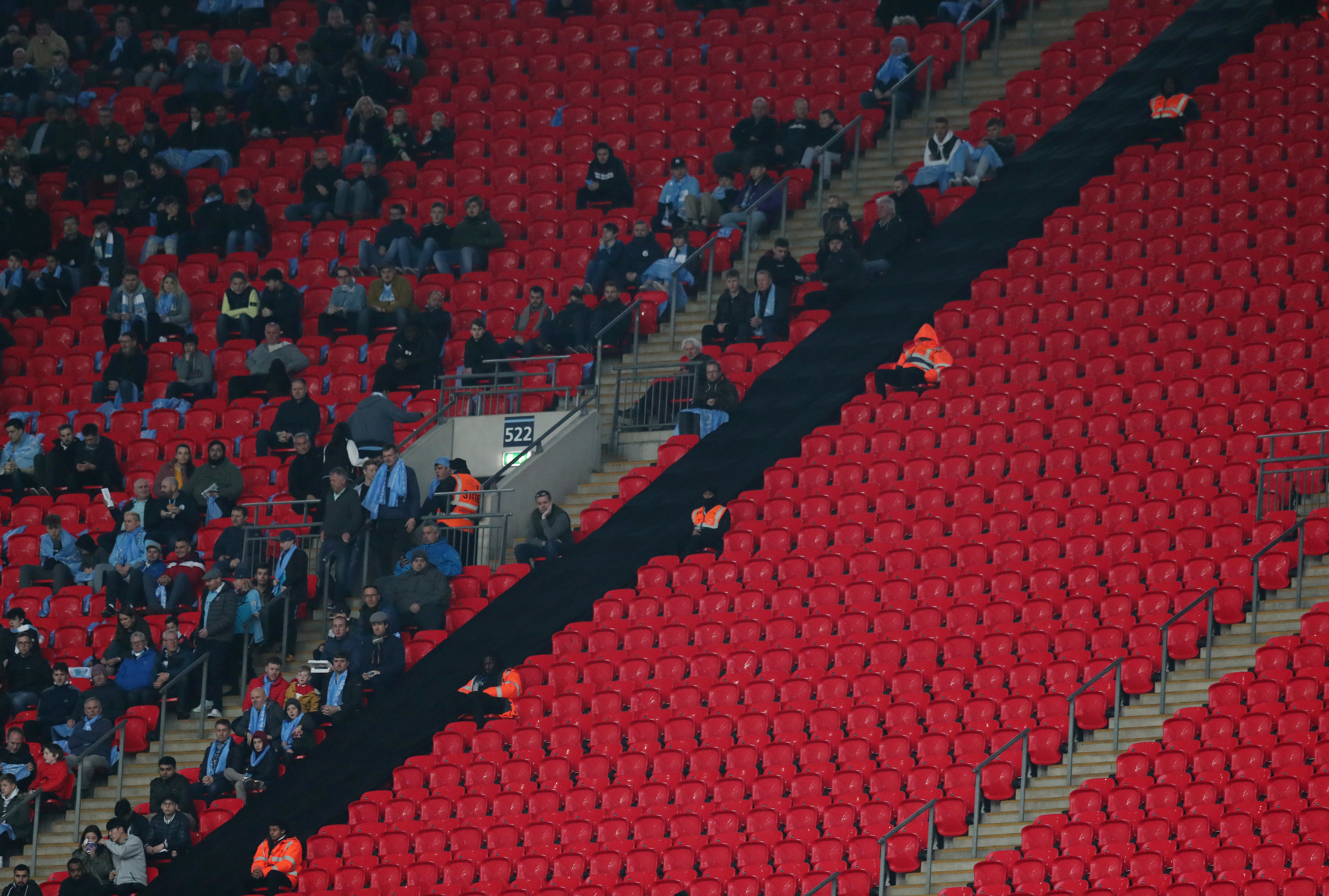 Despite being 90 minutes away from the final, both games at the national stadium were a long way short of being sold out.

Take the games outside of Wembley and sure enough people will soon be moaning about a lack of tickets.

STEWARDS are often first in the firing line when it comes to their over-zealous and officious approach at games.

Well they certainly deserve great credit for the way they dealt with an altercation during Friday’s Premier League game between Southampton and Liverpool.

An irate Saints fan sat in front of the press box started threatening a Liverpool fan after Naby Keita scored the equaliser.

Stewards arrived quickly and promptly to stop the situation escalating without disturbing or spoiling the enjoyment of the game for those around them. Good work, fellas.

THE noise from Tottenham’s White Wall before their game against Crystal Palace last Wednesday was ear-splitting.

To break Manchester City’s resolve, to make this a truly special Champions League homecoming, they will need them in full voice tomorrow night.

This is a massive game, a chance for Poch’s players to match his demands to become a truly big player in European football.

City at home is a massive game in the first leg and it will take something special at the new stadium for them to build a precious advantage ahead of the second leg.

With their fans right behind them, it can be done. 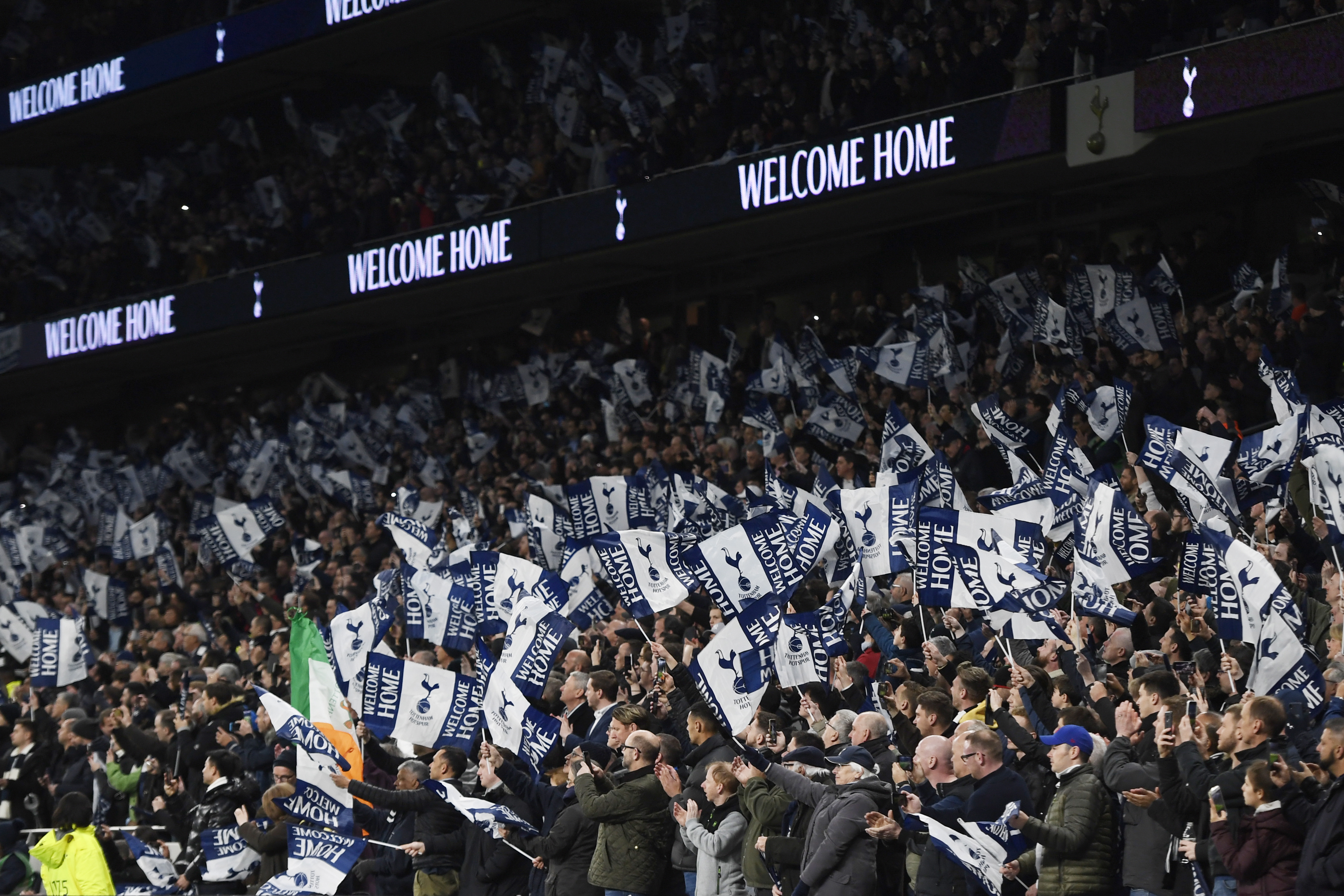 TROY DEENEY is one of the truly great FA Cup stories.

To make demands of himself and his team-mates to haul themselves back into their semi-final is a remarkable story.

So too was the ice cool finish from the penalty spot that drew Watford level against Wolves in the 90th minute.

PEP GUARDIOLA famously corrected a reporter who mistakenly referred to the maestro winning five trophies in his first season with Barcelona.

“Six,” interrupted Pep, because he had also won the Spanish Super Cup in the same year. 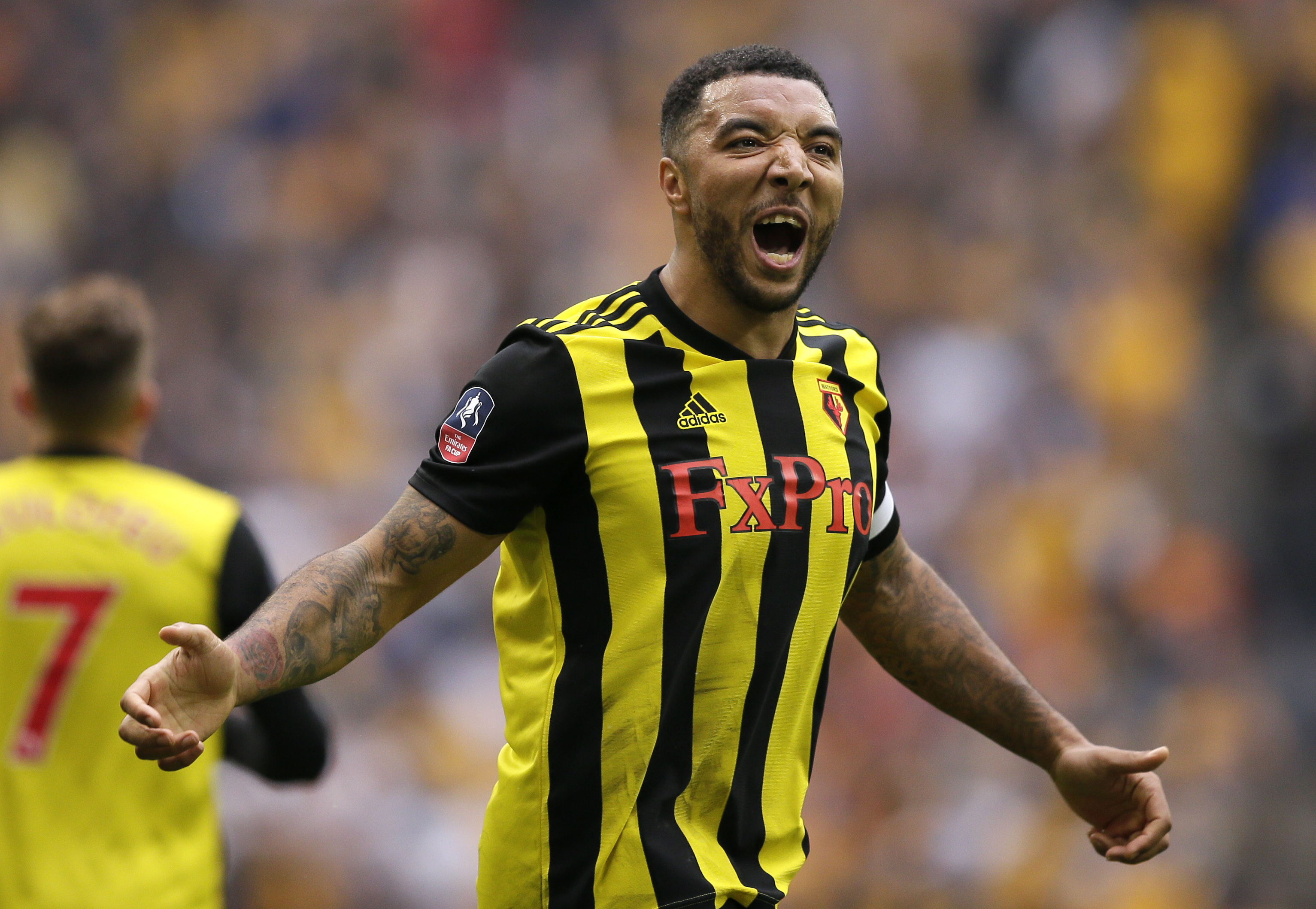 He is entitled to correct people again because the Community Shield victory over Chelsea is also worthy of credit.

To deride and devalue the event, which Manchester City qualified for after playing a 38 game Premier League season, makes little sense given its place in the calendar and the prominent venue it is played in.

If City add the Premier League, Champions League and then the FA Cup to their season’s collection of the Community Shield and the Carabao Cup, that makes it a quintuple. 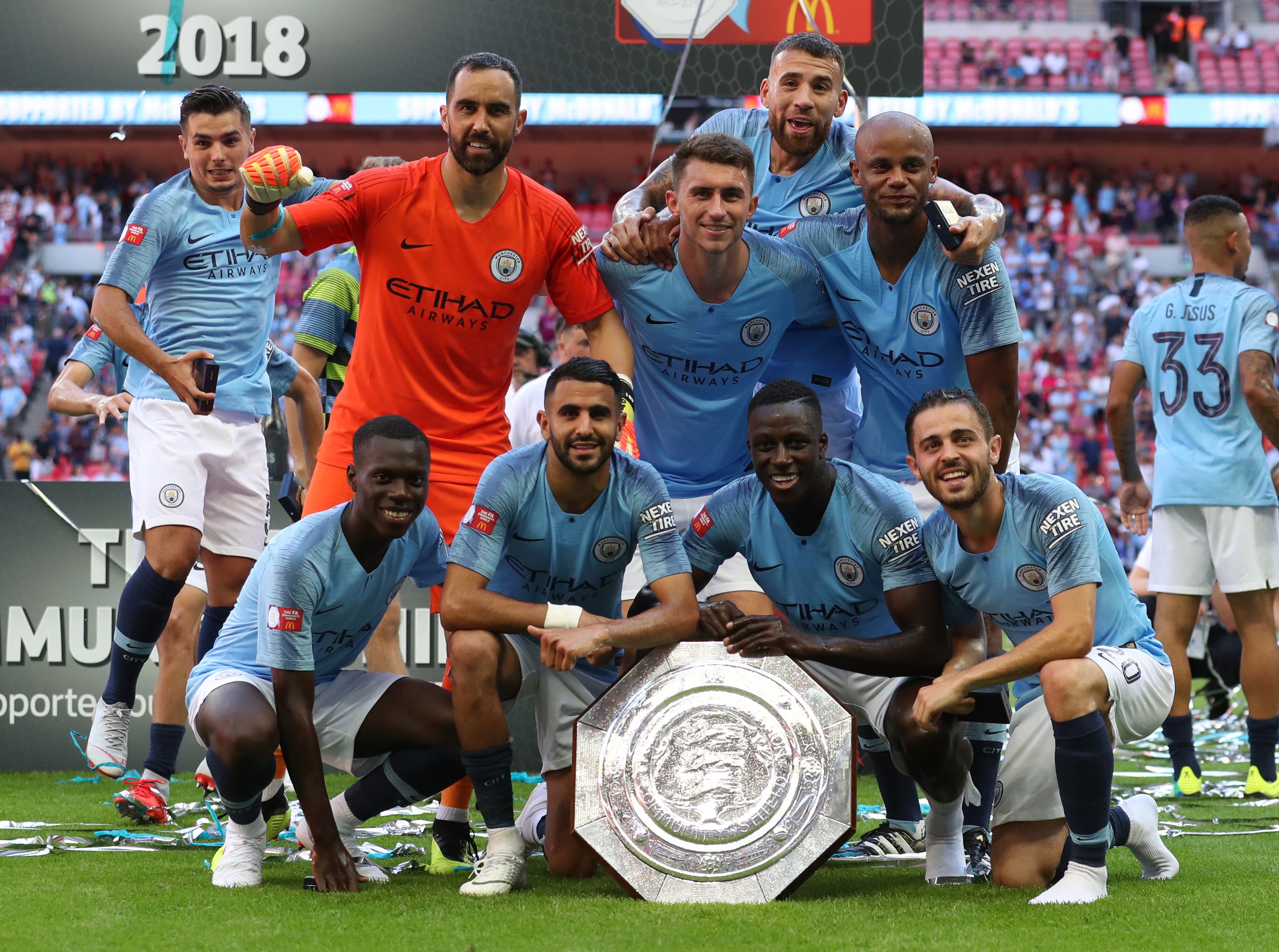