And now his boss Gregg Berhalter has confirmed interest from abroad for the USA No 1.

The Colombus Crew chief said: “The club has been approached regarding a potential transfer of goalkeeper Zack Steffen, but no deal has been finalised and the club will not be commenting on the specifics of reported offers.”

Steffen, 23, was named MLS Goalkeeper of the Year earlier this month and could now be set to ply his trade in the Premier League, with Claudio Bravo injured and Arijanet Muric lacking experience at City.

His impressive performances are now set to book him a place on the City bench behind title winner Ederson. 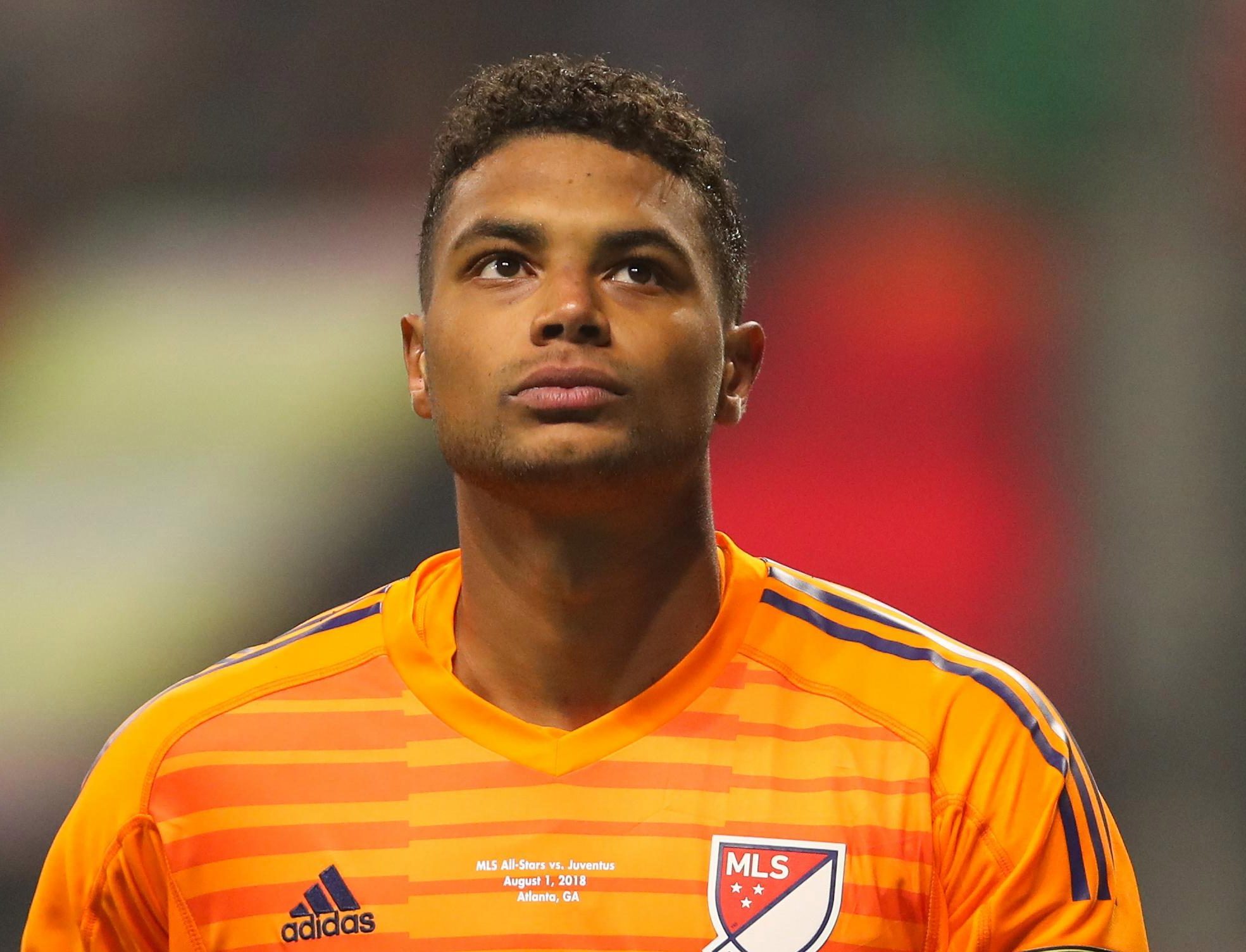 However, there are fears Steffen may not be granted a work permit in England until he has played more games for his country.

The ace has played six times for the USA, but missed out on recent matches against England and Italy with a hamstring injury.

It means City would have to loan him out while they look to get him clearance.

The UAE-backed side are partnered with Spanish side Girona and Dutch outfit NAC Breda.

And it’s likely Steffen would join either one of them until he gets the green light to register for City. 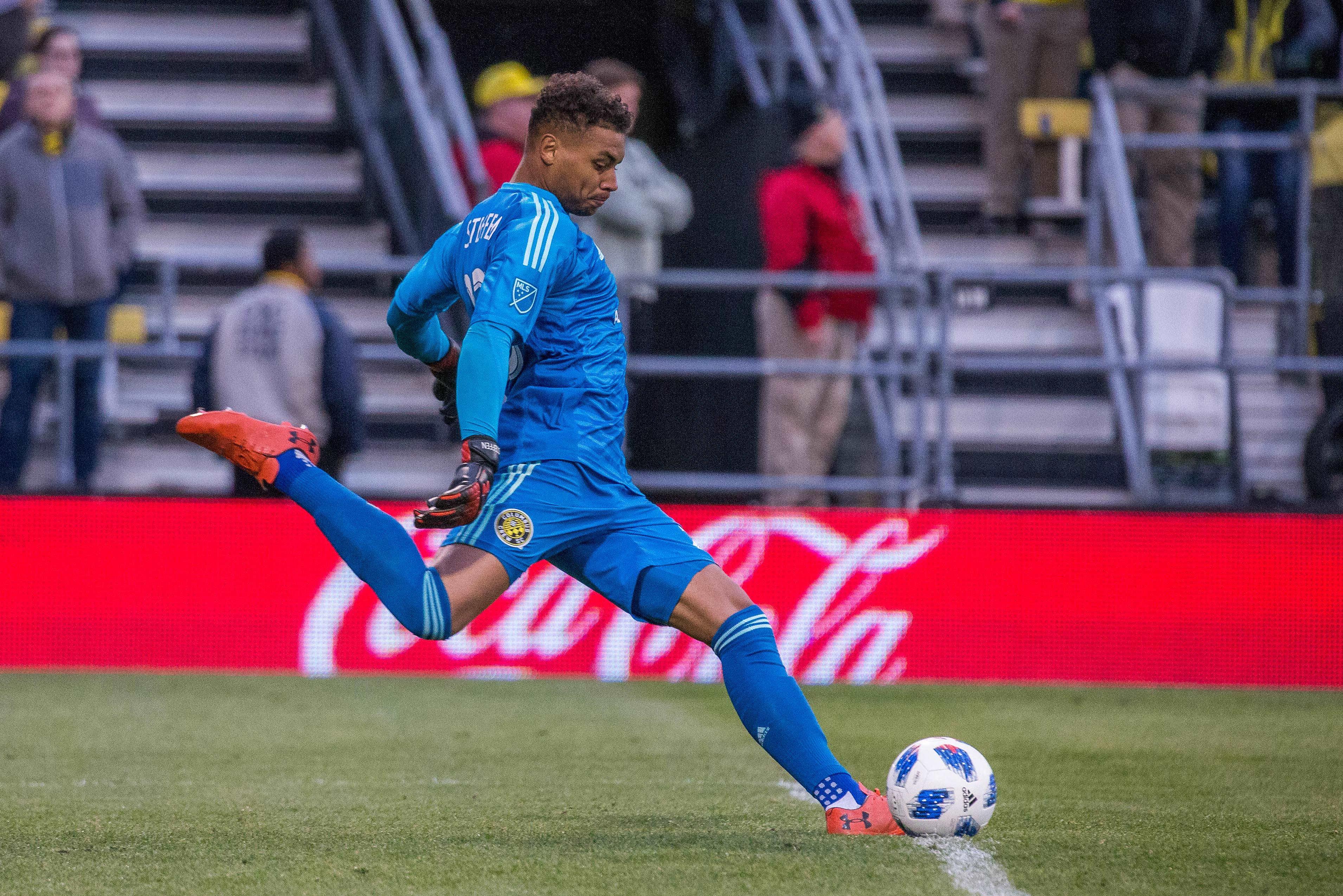 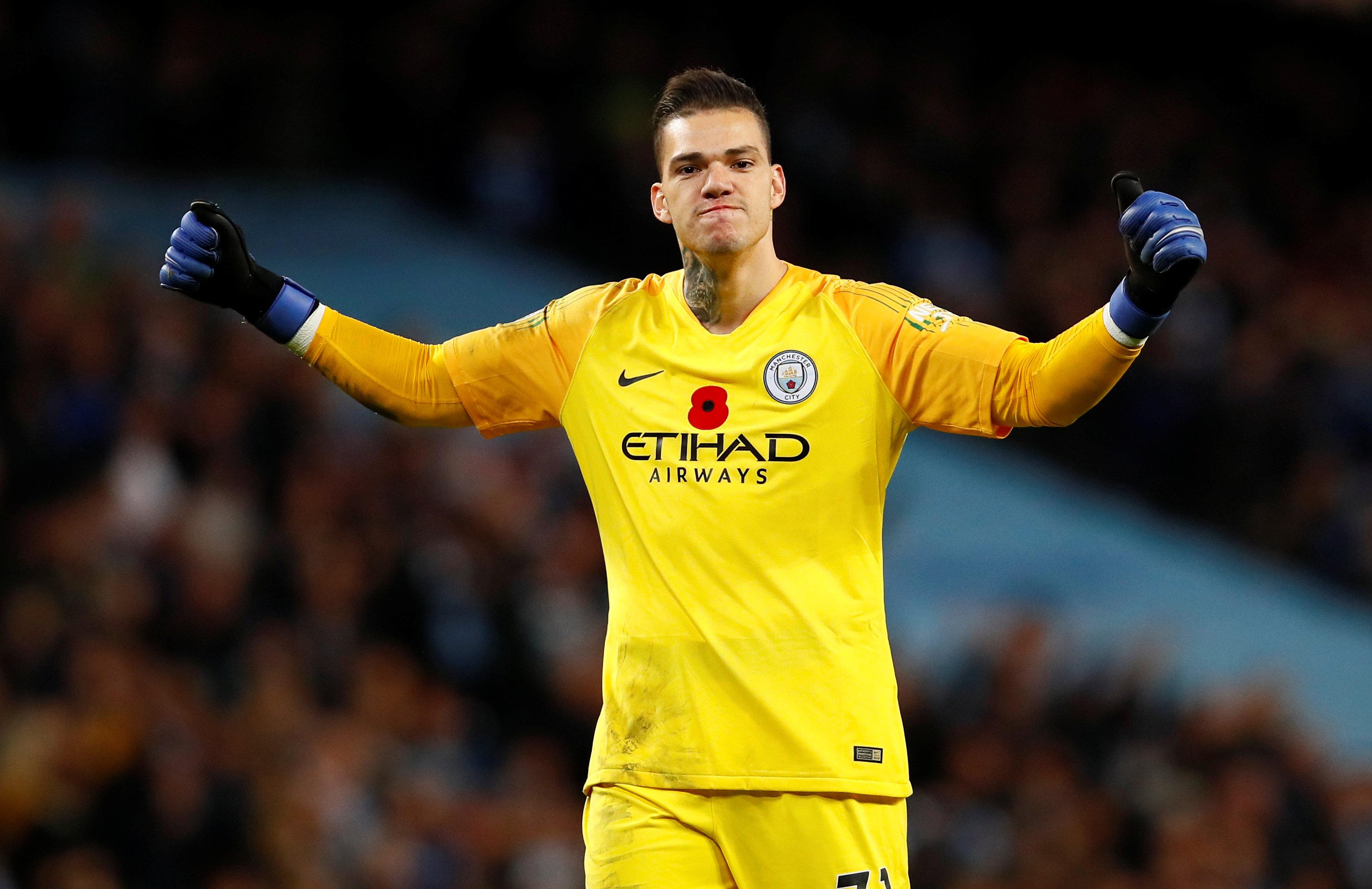