MANCHESTER CITY are keeping tabs on Atalanta ace Robin Gosens, according to reports.

Gosens has put together a string of impressive displays with the Serie A outfit with nine goals and six assists in 30 matches across all competitions under his belt. 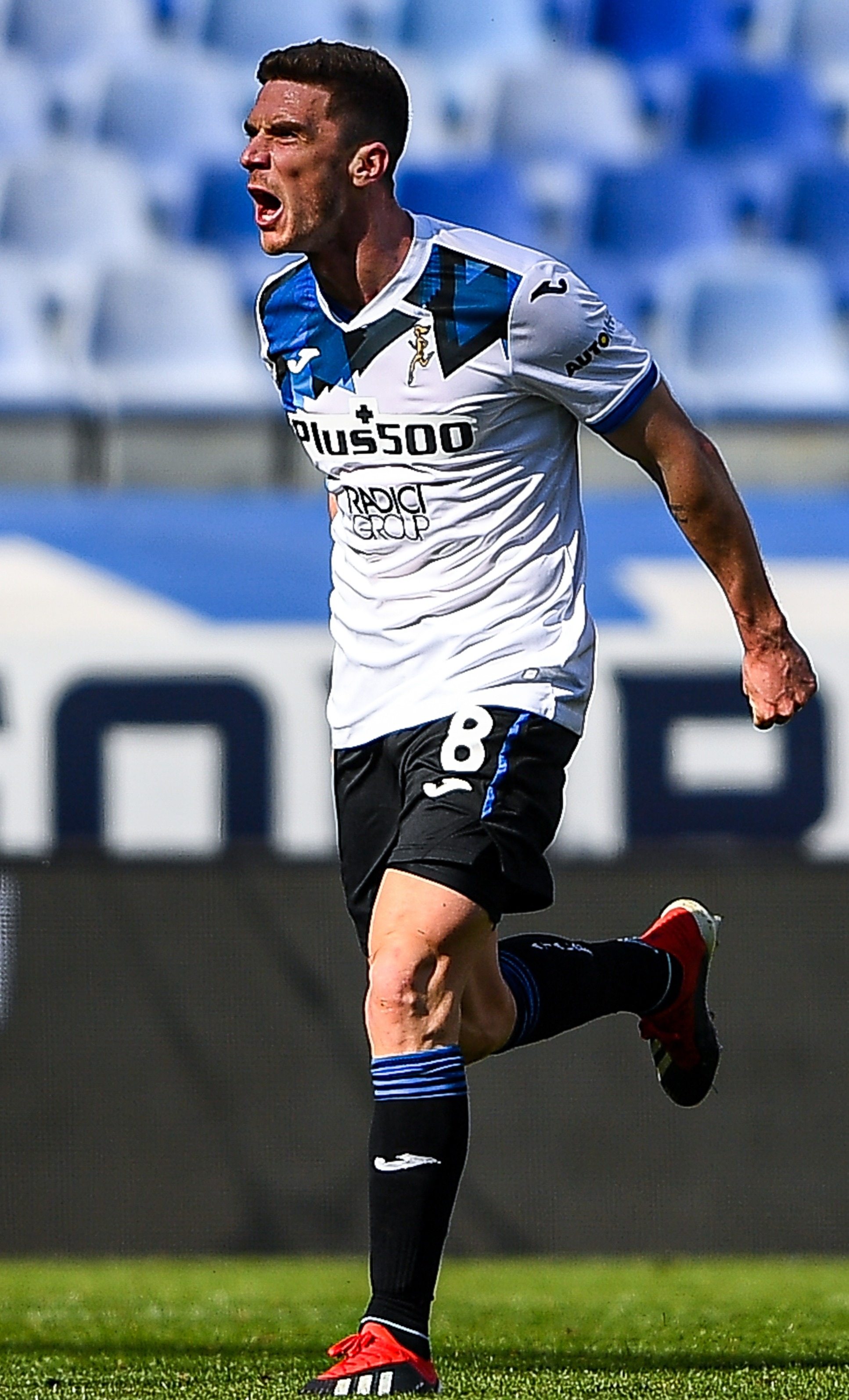 According to Tuttomercato, the left-back has attracted interest from City, who see him as a "modern" player.

Manager Pep Guardiola seems set to open some space at left-back as the Manchester giants are reportedly listening to offers for Oleksandr Zinchenko.

Gosens has stood out at Atalanta ever since his arrival from Heracles in 2017.

The Germany international has amassed a whopping 135 appearances across all competitions throughout his four-year stint at the Gewiss Stadium.

The 26-year-old's contract expires next year and could find himself subject to a bidding war thanks to his sparkling form.

Gosens earned his first international call-up by Joachim Low in August and is highly likely to take part in the summer's Euros.

Guardiola appears to be impressed with the German's talent and could try to lure him to the Etihad. 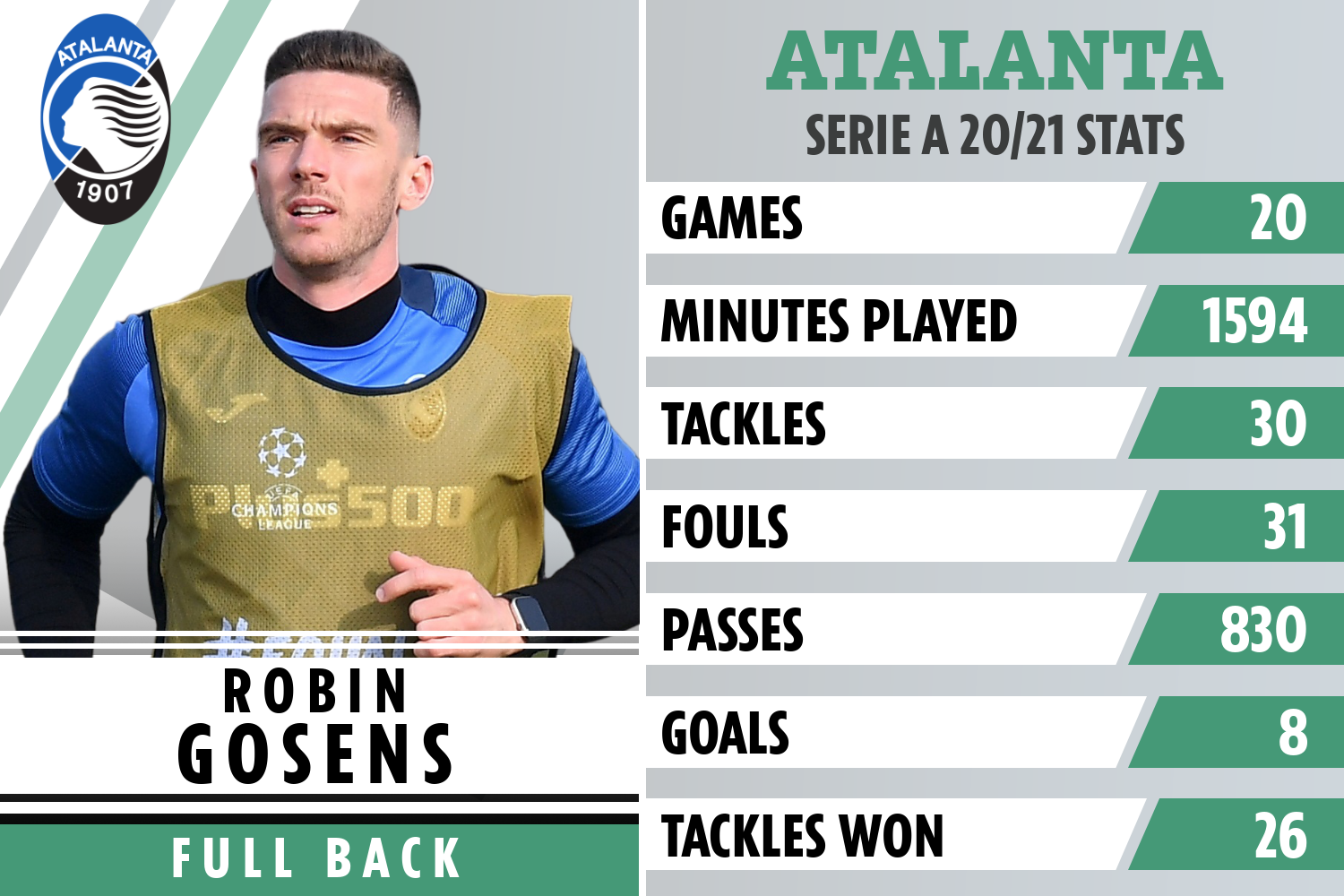 The City boss confirmed that Eric Garcia could be on his way out and it seems like Zinchenko may follow.

The Ukraine international joined the Premier League table-toppers from Ufa in 2016 and was immediately sent out on loan to PSV Eindhoven.

The 24-year-old's impressive displays at PSV earned him a call back at City a year later and has since made a total of 86 appearances.