FIRST Fifa came for the Spanish clubs. But nobody cared, because we were not Spanish.

Then they came for Chelsea. And nobody stood up to Fifa, because, well, it was Chelsea. 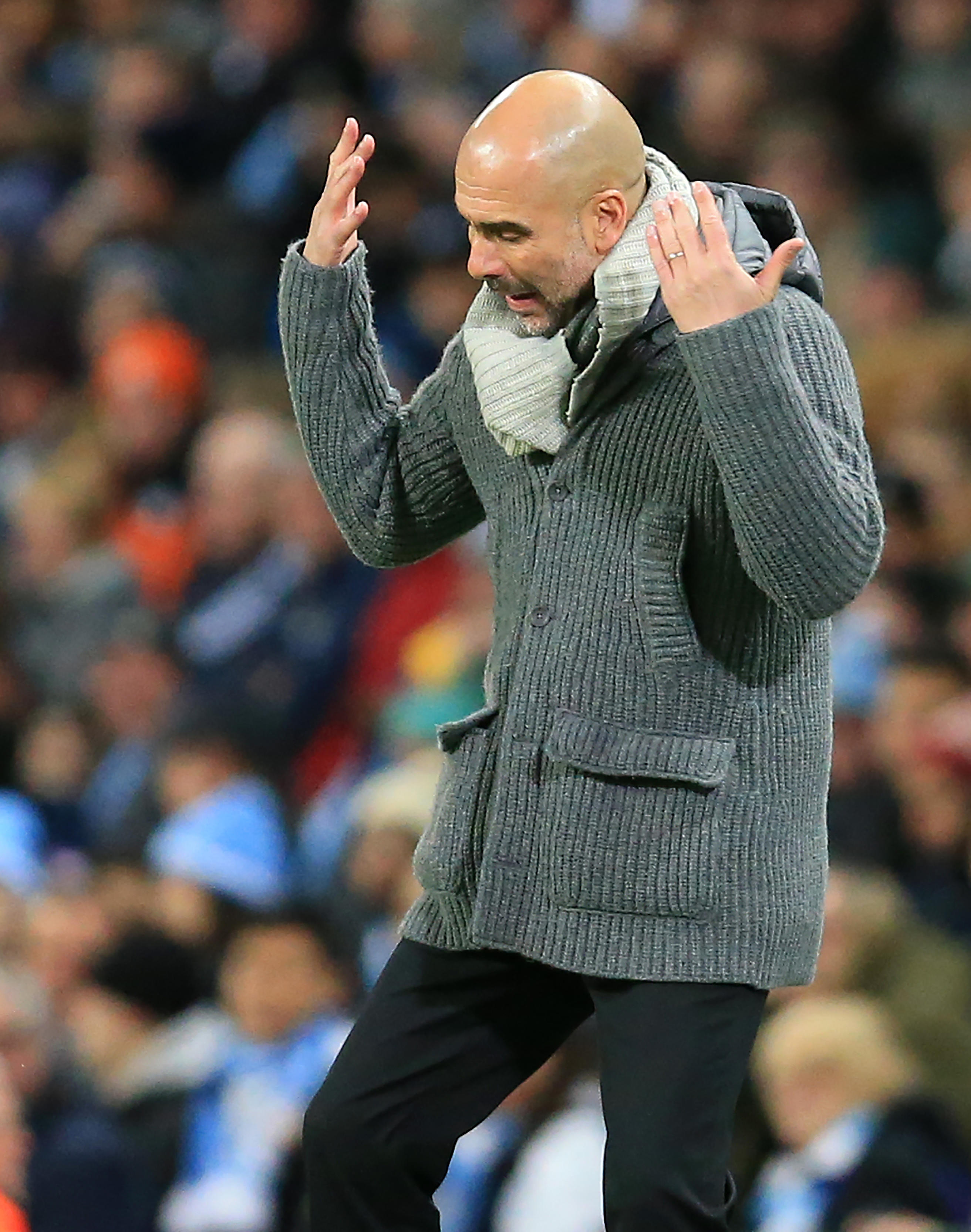 First of all, Fifa are showing their teeth by slapping another superpower in one of the major leagues in Europe with a transfer ban for breaching rules on deals involving minors.

Secondly, football chiefs are also preparing a SEPARATE probe into the Football Leaks allegations about City’s funding of the Right to Dream Academy in Ghana.

And all this is in the midst of further investigations by Uefa, the FA and the Premier League into City’s business. 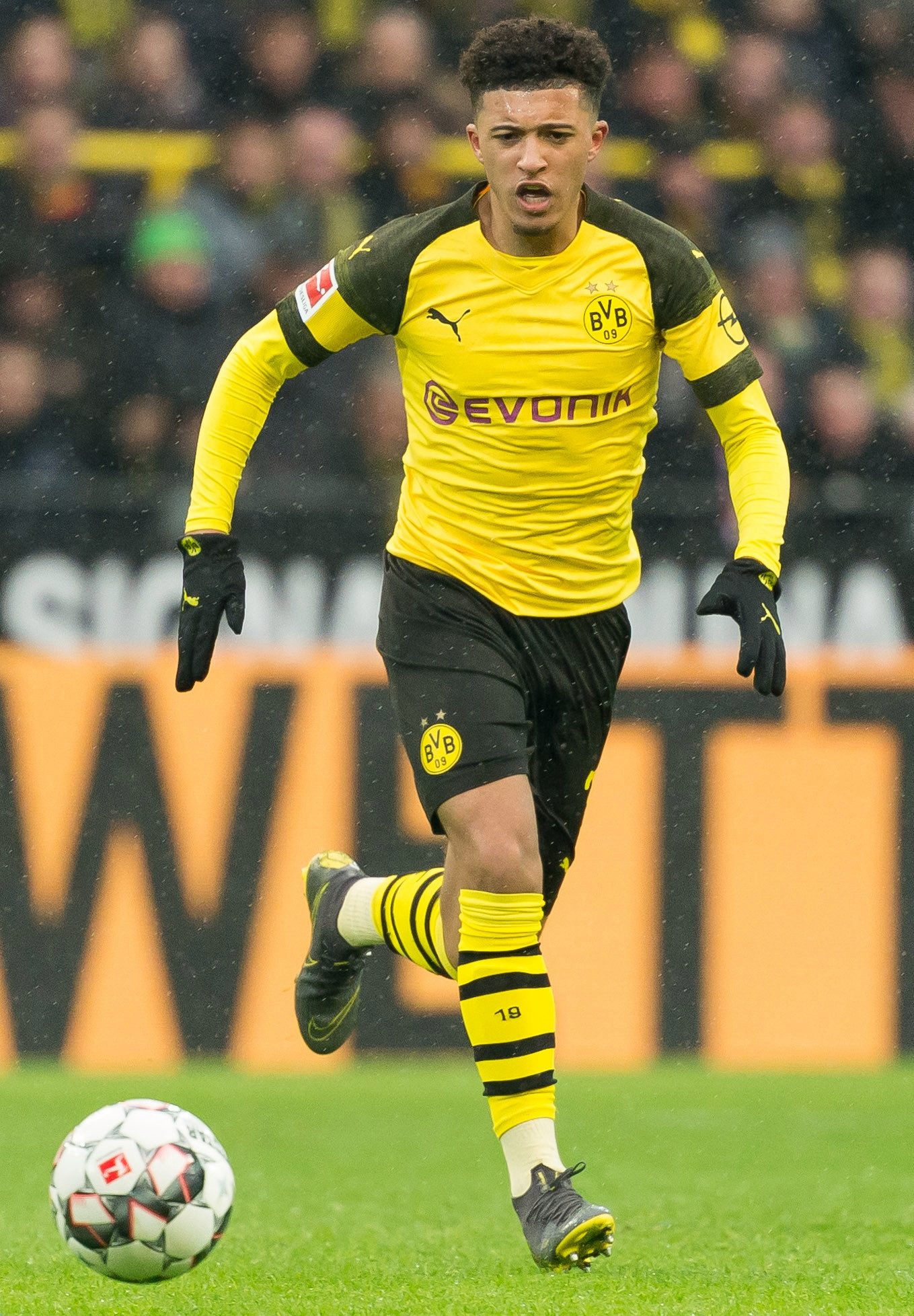 The Etihad club has not hidden its anger over the way German magazine Der Spiegel has attempted to portray City as a rogue operator in football’s dirty wars of finance and recruitment.

As a result of the Football Leaks claims, both the FA and the Premier League have opened their own probes.

They relate to alleged third party ownership issues and claims of illegal payments to agents when City snapped up then-schoolboy Jadon Sancho from Watford in 2014. 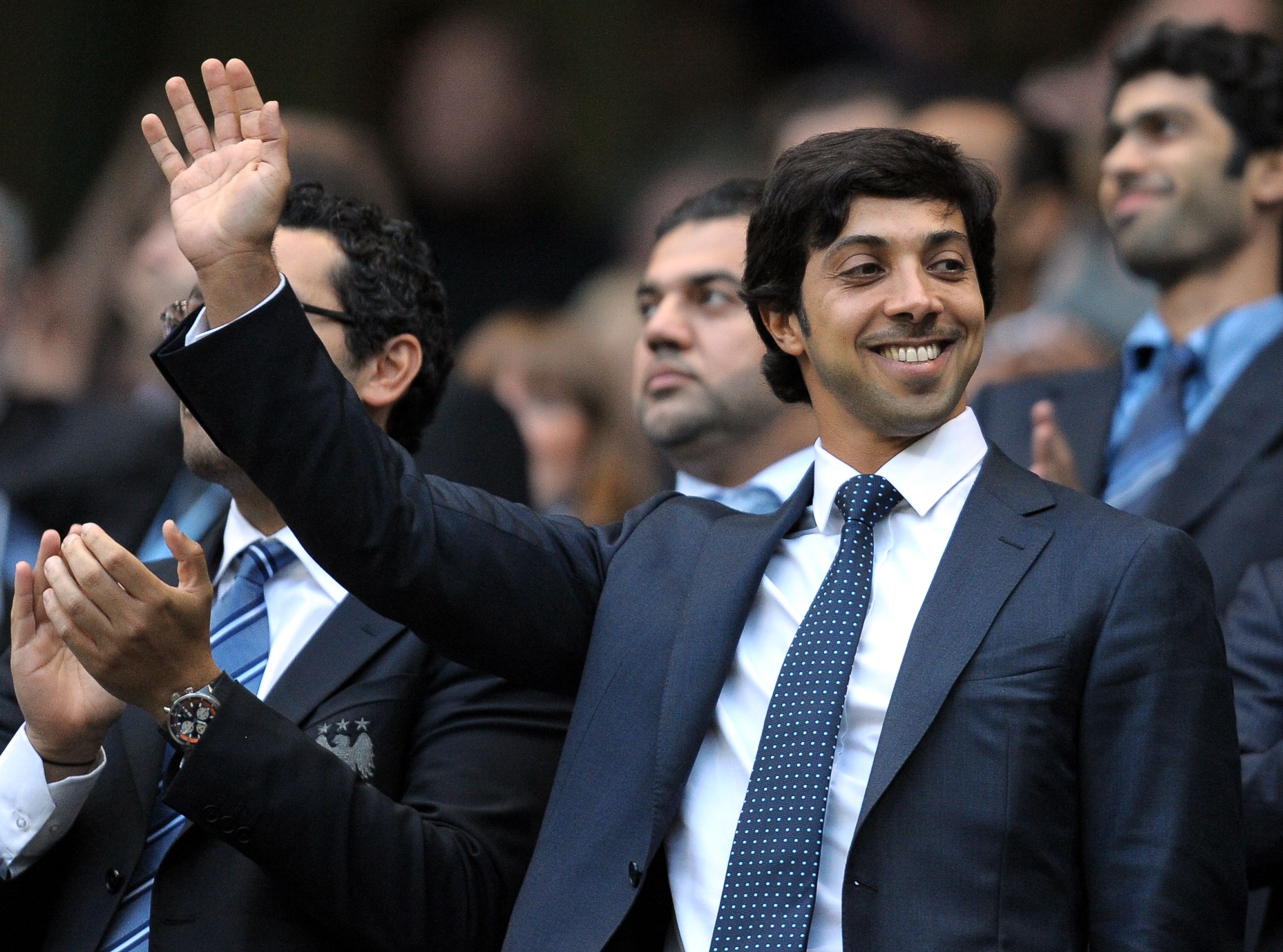 But City were aware that Fifa were not going to stop after banning Chelsea from buying any players for the next two windows.

It was a matter of time before another Prem club felt the force of the world governing body and its ongoing probes into rule-breaking over the signings of minors.

And within the next couple of weeks, that club will be the defending Premier League champions.

A highly-placed Fifa source told SunSport: “We have been investigating City as part of a long-term investigation.

“It started with the clubs in Spain and then went on to England. But it is also about what clubs have done in Italy, France, Denmark and other countries.

“We expect that there will be an announcement on City, very similar to the one we made on Chelsea, in the next week or two. It is coming very soon.”

Chelsea were left stunned last week when Thomas Bodstrom, the former Swedish Justice Minister who is the head of the Fifa Appeal Committee, ruled the Blues could not suspend the ban pending their appeal.

That decision has left the Blues facing a huge quandary over Belgian ace Eden Hazard and may have played a part in long-time managerial target Zinedine Zidane deciding to return to Real Madrid rather than gamble on a move to the Premier League.

City will not be so badly hit by any ban – which they would be likely to fight all the way to the Court of Arbitration for Sport.

After all, they have just announced a new six-year deal for Bernardo Silva with the majority of the stars on long-term contracts.

It would, though, prevent Guardiola from undertaking the planned summer overhaul which had seen City planning a move for Leicester and England left-back Ben Chilwell and tweaking his squad.

But City’s problems look likely to be intensified with Fifa also looking into the Football Leaks allegations over the Africa-based Right to Dream academy and the club’s tie-up with Danish side Nordsjaelland.

According to the documents published by German magazine Der Spiegel, City have been involved with Right to Dream since 2010, with the most successful product being Nigerian now-Leicester striker Kelechi Iheanacho.

Alleged contracts suggest that Nordsjaelland can then only sell Right to Dream graduate players with City’s permission and that the Etihad club would then receive 25 per cent of any transfer fees.

That has led to claims that City are effectively acting as third party owners of these players, in breach of Fifa regulations that have been in place since 2015. 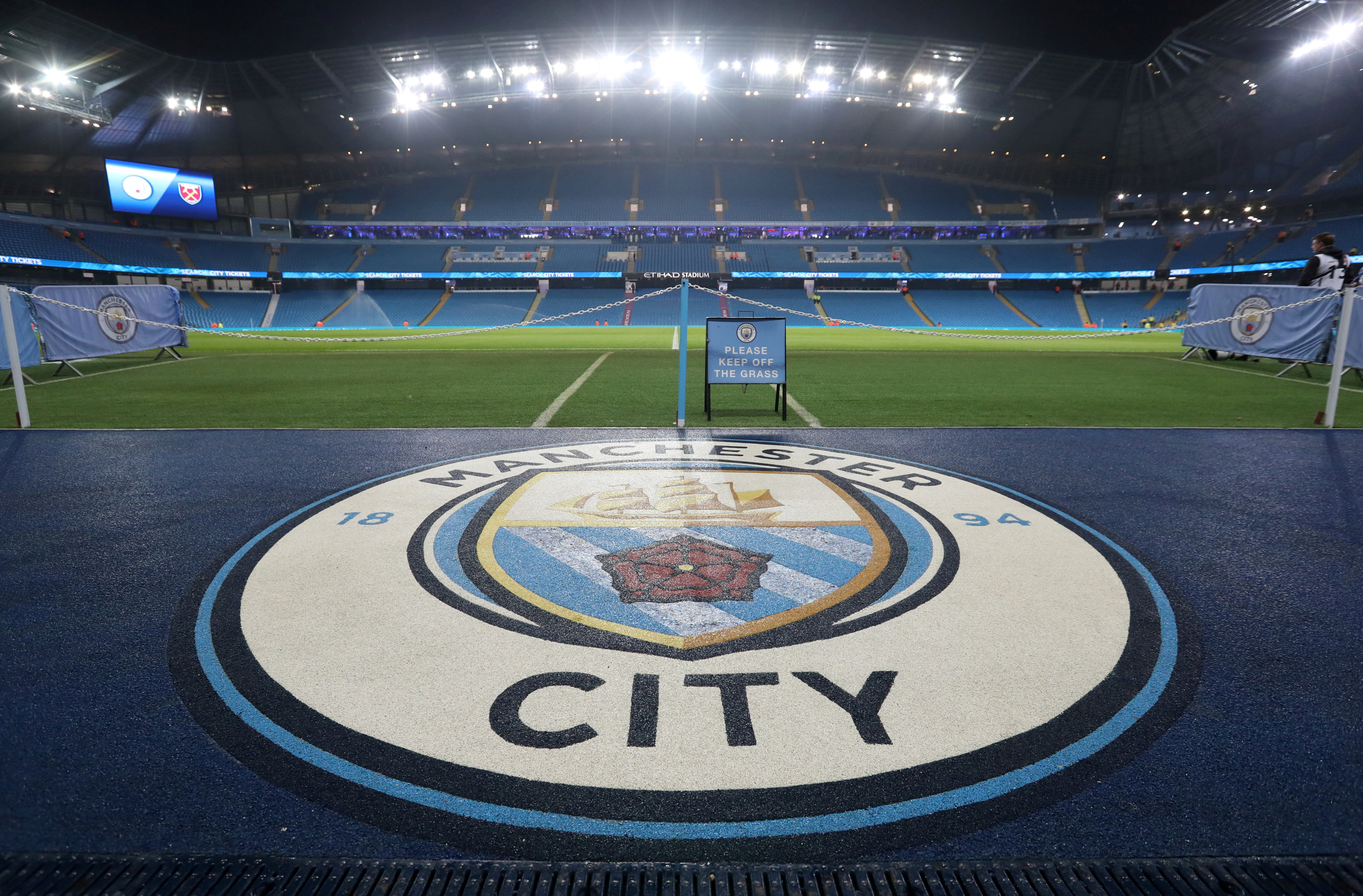 The Fifa source explained: “From the outside, it could be argued that this is a football version of trafficking.

“That is not to compare it directly and of course the rewards on offer are real for the most talented players.

“We did begin an investigation after the stories broke and that is continuing. We expect answers from City.

“It is a totally separate investigation to the other one, which is part of a world-wide process which started a number of years ago.”

It opens the possibility of an additional – and potentially even longer – transfer ban if City are found to have broken Fifa regulations.

That claim has already been vehemently denied by the club, who are furious at their name being sullied.

City have held the line that Football Leaks relied on “out of context materials purportedly hacked or stolen” and represented an “organised and clear attempt to damage the club’s reputation”.

Last week, after being officially placed under investigation by Uefa for alleged breaches of Financial Fair Play rules, the club added it welcomed the chance “to end the speculation resulting from the illegal hacking and out of context publication of City emails”.

City’s determination to hit back ensures they will not meekly accept any Fifa punishments. It will be a messy and ugly fight – and one that could have huge repercussions.